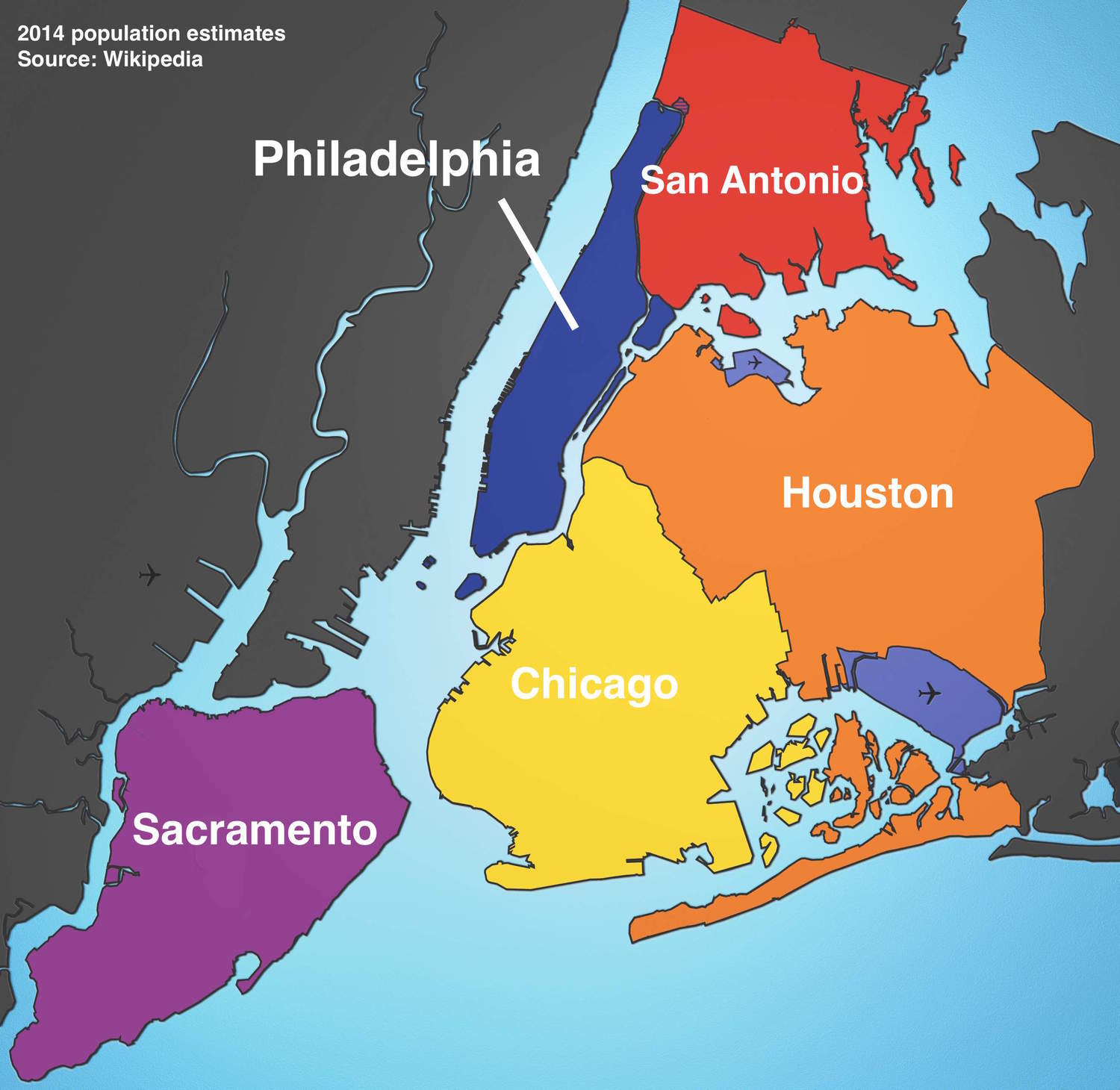 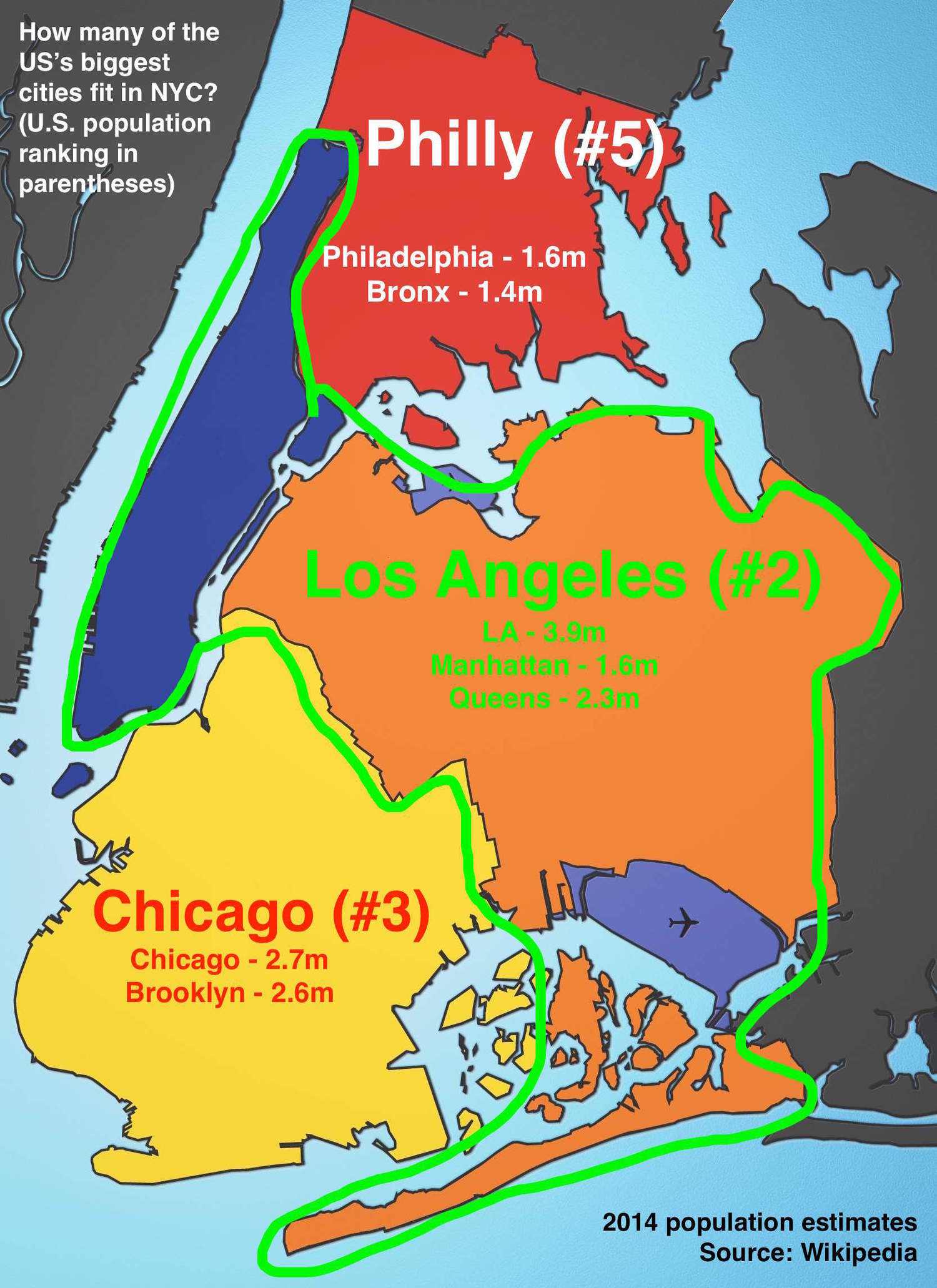 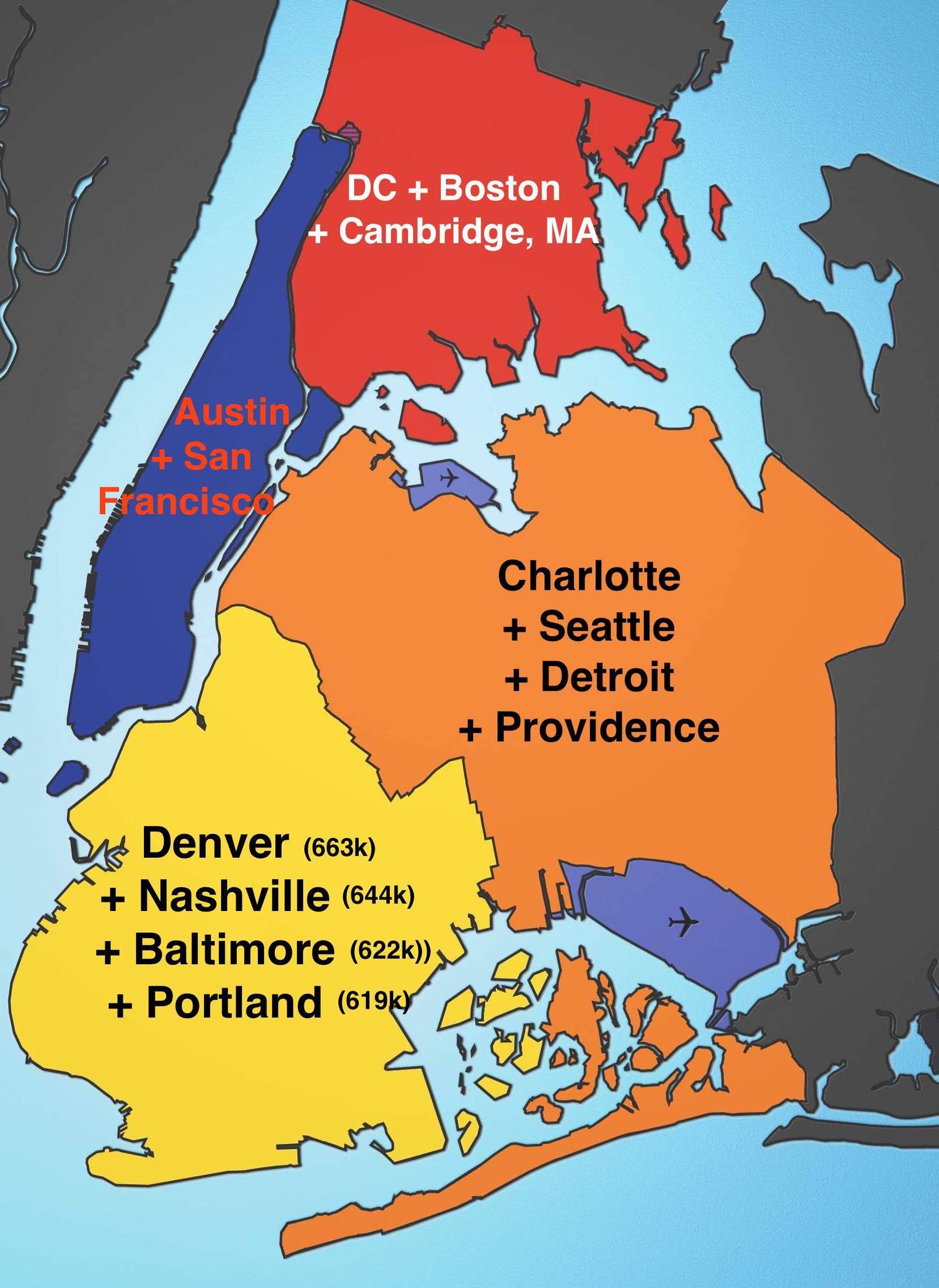 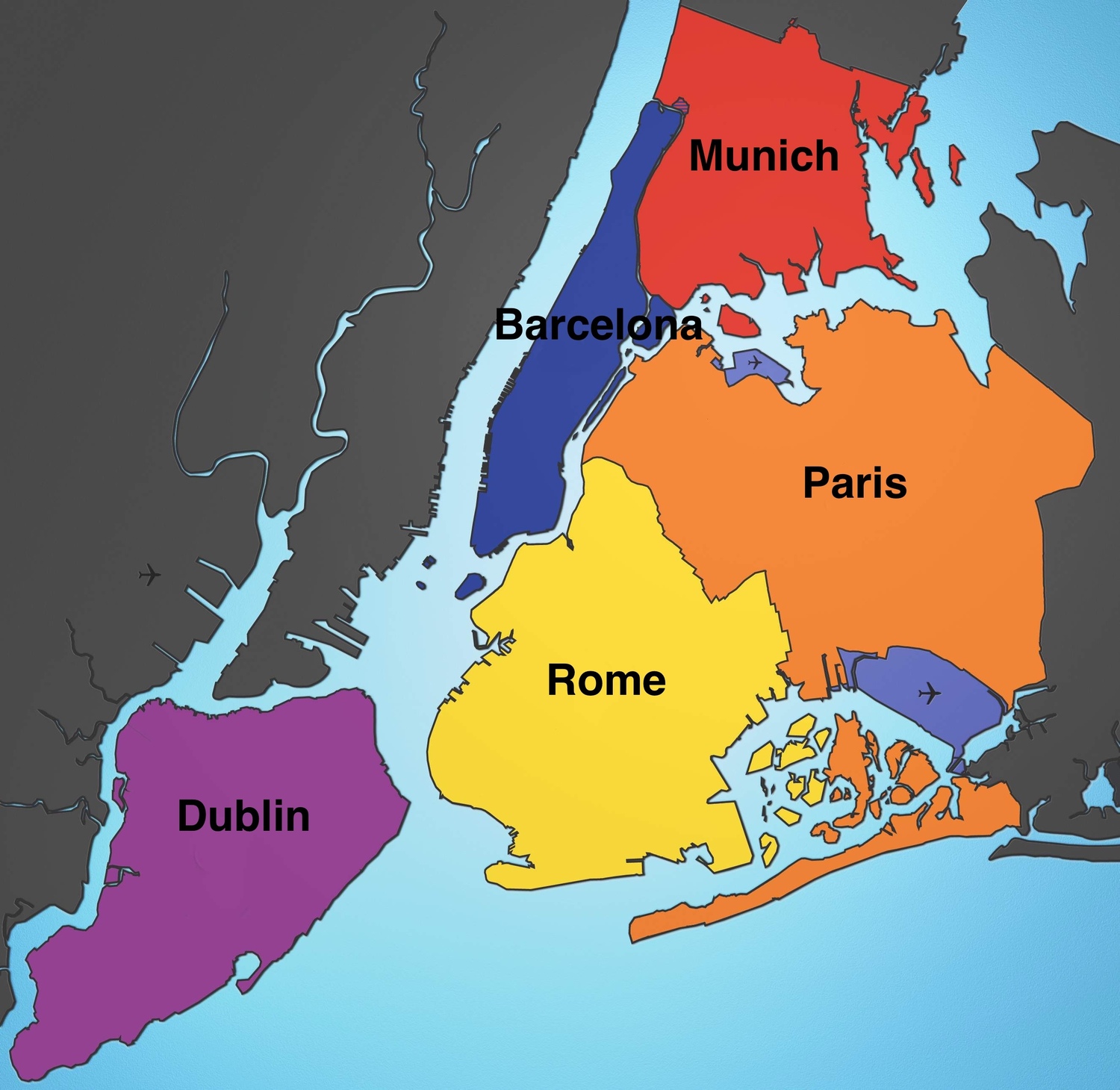 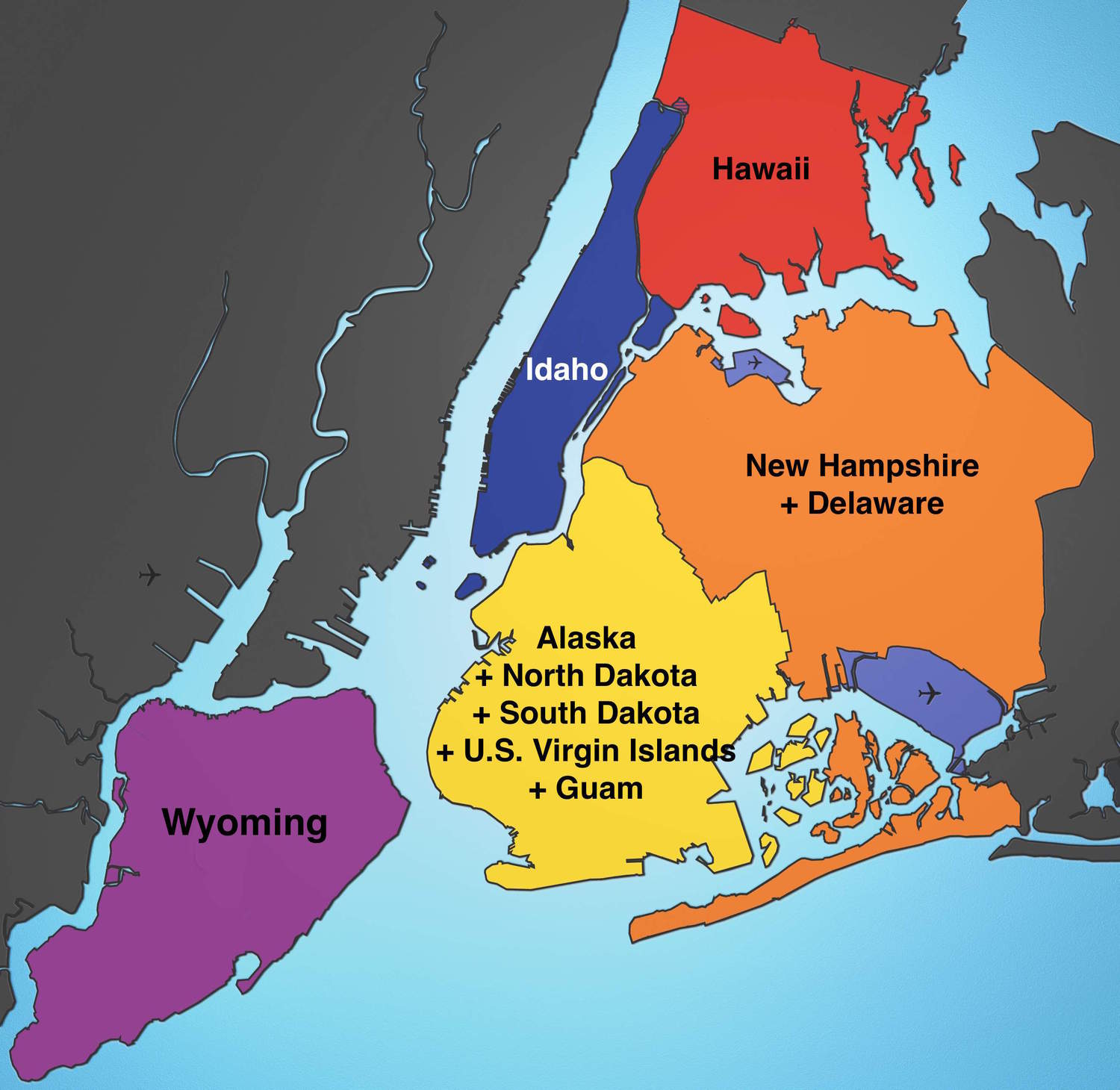 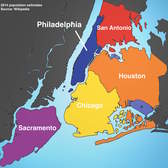 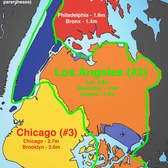 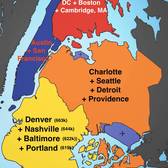 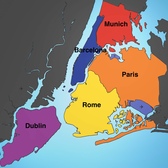 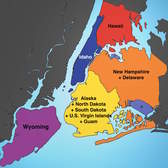 Reddit contributor omicr_on recently created this series of maps which show the U.S. cities that can fit (by population) entirely within each of our 5 boroughs.

Did a little research on the population of New York's boroughs vs. populations of other cities and U.S. states. We really do squeeze in a lot of people.

[WATCH] How Does New York City Compare Against London?