Arthur Von Briesen Park is a small park on the North side of Fort Wadsworth on Staten Island. It occupies the former estate of German immigrant, lawyer and American Civil War soldier Arthur Von Briesen (1843-1920).

A native of Germany, Von Briesen immigrated to the United States in 1858 at the age of 15. After enduring some hardship in his early years here, he began to study law. At the start of the Civil War (1861-65), he enlisted and served as sergeant of Company B, First New York Volunteers. After the war, he completed his studies at New York University School of Law and was admitted to the New York Bar in 1868. 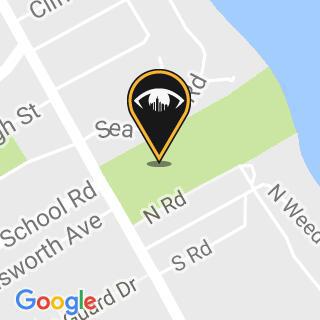