Architectural publication Architect's Newspaper recently got exclusive access to the under-construction green roof at the Barclays Center in Brooklyn.

In the video, the detailed design process behind the grass cultivation, selection, installation and layout is discussed.

The Barclays Center’s long-promised green roof is taking shape. While the 135,000-square-foot space will not be publicly accessible, it is designed to reduce noise output from the arena, capture rainwater, and provide nice views from the street, as well as from the new towers rising above it. The undisclosed cost of the project is being covered by a joint venture between Forest City Ratner and the Shanghai-based Greenland Holding Group, which has joined the Pacific Park Brooklyn project, formerly known as Atlantic Yards. 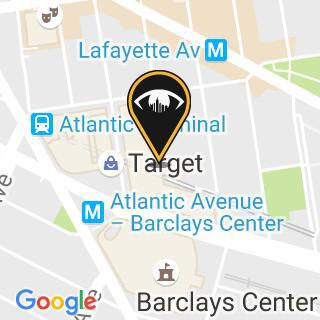