In this humorous video from retailer H&M, comedian Kevin Hart and footballer/model David Beckham are forced to live together for a week for some method acting study.

While the short video itself is entertaining to watch, the really interesting parts are the indoor scenes shot in Beckham's on-screen home, actually the real life residence of Anderson Cooper.

Known as Fire Patrol Building #2, it was constructed in 1906 and is one of only three remaining fire patrol houses in the city (these served private fire fighting institutions). The brick, limestone, and terra cotta facade boasts ornate capitals and an entrance keystone with the Roman god Mercury, and inside we can see original ceiling beams and exposed brick.

The video gives a great view inside Cooper's gorgeous 8,240-square-foot firehouse conversion that we would otherwise not get to see. 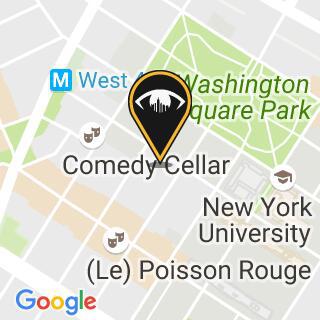 [VIDEO] With Historic Building Increasingly Turned Into Condos, Could the Statue of Liberty Be Next?