The massive penthouse on 1 East 62nd Street that belonged to late comedian Joan Rivers has finally sold for $28 million.

The 5,100-square-foot triplex, which was described by Rivers as "Louis XIV meets Fred and Ginger," was transferred to Joan's daughter Melissa after the former's death in September 2014. It was put on the market in February, and the family reportedly received multiple offers.

Peek inside of the apartment in this video from ABC. 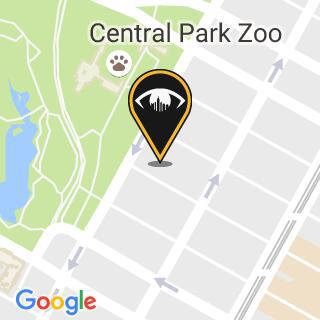 [WATCH] Peek Inside the Penthouse of 56 Leonard - Tribeca's "Jenga Tower"