The Empire Outlets are a massive project set to develop in Staten Island that will include restaurants, shopping, a hotel, entertainment and other activities. The center is being built by BFC Partners and hopes to grab a piece of the $8.5 billion dollars spent annually in NYC retail.

Empire Outlets is set to transform Staten Island’s St. George waterfront, with its spectacular views of Manhattan, New York Harbor and the Atlantic Ocean, into one of New York City’s top tourism destinations. This new project, along with the New York Wheel -- New York City’s first-ever retail outlet complex and one of the world’s largest observation wheels – are expected to attract millions visitors to Staten Island annually, making them among of the City’s top tourism drivers in the coming years.

Check out this video showing construction progress on the Empire Outlets one year in. 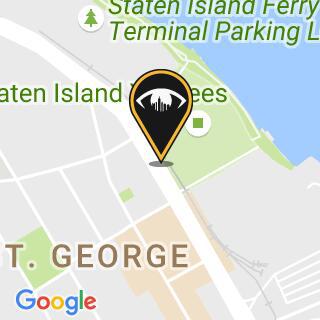