Brooklyn's Dead Horse Bay is a favorite shooting spot for filmmakers and videographers due to it's unreal juxtaposition of a beautiful, serene beach, with mountains of vintage trash, bottles and metal.

In this soundscape video from Brooklyn-based filmmaker and video producer Nerina Penzhorn, Dead Horse Bay is seen and heard from both sides.

Located on the southwest shore of what used to be Barren Island, Dead Horse Bay’s name dates to the mid-19th century when the area was home to dozens of horse-rendering plants. By the 1920s, most of the plants were gone, and the city had begun the process of connecting Barren Island to the mainland using sand, coal and garbage as landfill. Today the landfill is slowly eroding, releasing 100-year old garbage onto the beach. 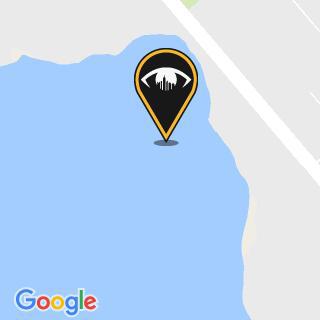 [WATCH] Take a Walk Through the Century-Old Trash on the Beach at Dead Horse Bay, Brooklyn