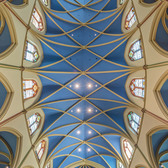 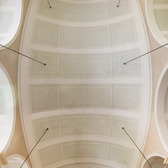 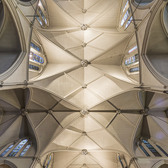 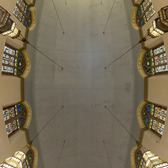 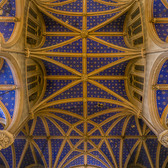 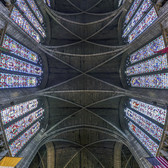 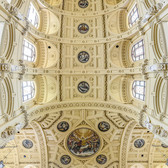 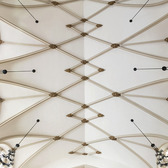 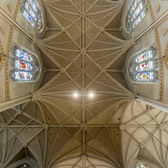 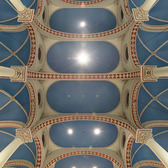 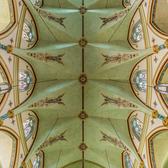 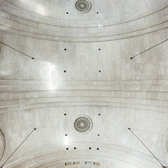 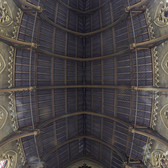 New York native photographer Richard Silver tried dozens of careers before landing in photography in 2011, but has since found his true calling in capturing the City he loves.

In this series of incredible vertical panoramic photos, Silver captures the interiors of New York City churches from front to back, only in a way you have never seen done before.

Richard Silver (previously) has a unique way of looking at architecture, building composite photographs from several images that seamlessly reveal a structure’s interior. His new series captures the insides of New York churches, and are perfectly timed for the Pope’s impending arrival on U.S. soil. These images are composed of 6-10 shots, forming a vertical panorama so cohesive that it might give you vertigo.