Los Angeles based independent filmmaker Chris Siegel created this fantastic mini-doc on Matthew Silver, better known as the Union Square Underwear Man, or the Man in the White Dress. Most people tend to write off Silver as crazy... after all who would do the things he does on the street, in their underwear? This revealing film shows the exact opposite however, with Silver knowing exactly what he is doing and why.

The reason I perform on the street is to portray the role of the "trickster", which is confuses people with their reality, between what's right and wrong.

Silver has been performing publicly for about 3 years, mostly in and around Union Square. 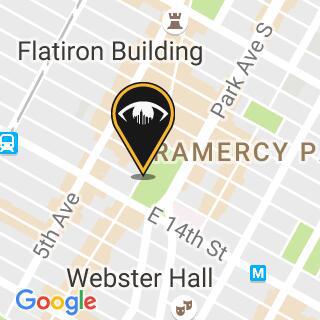