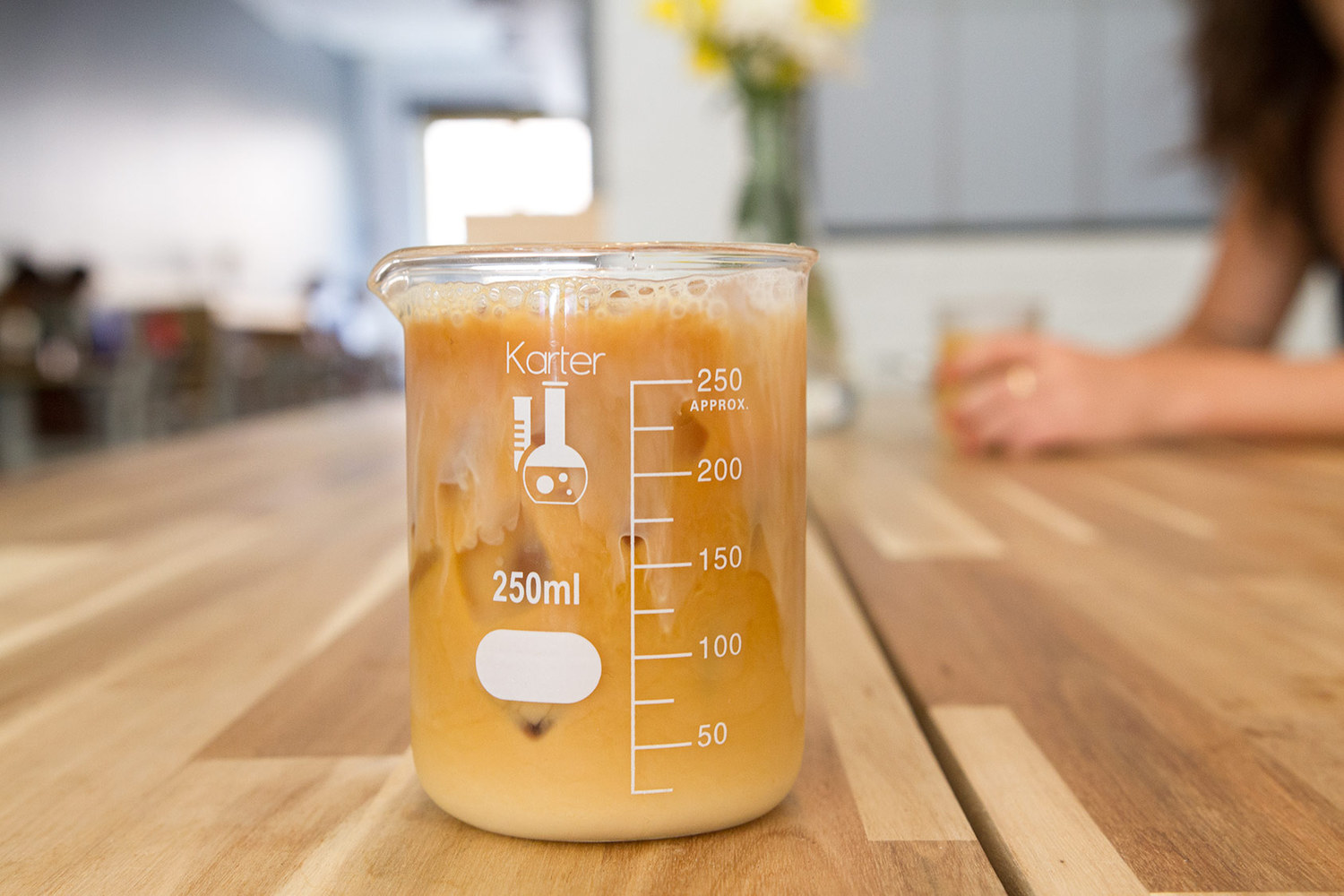 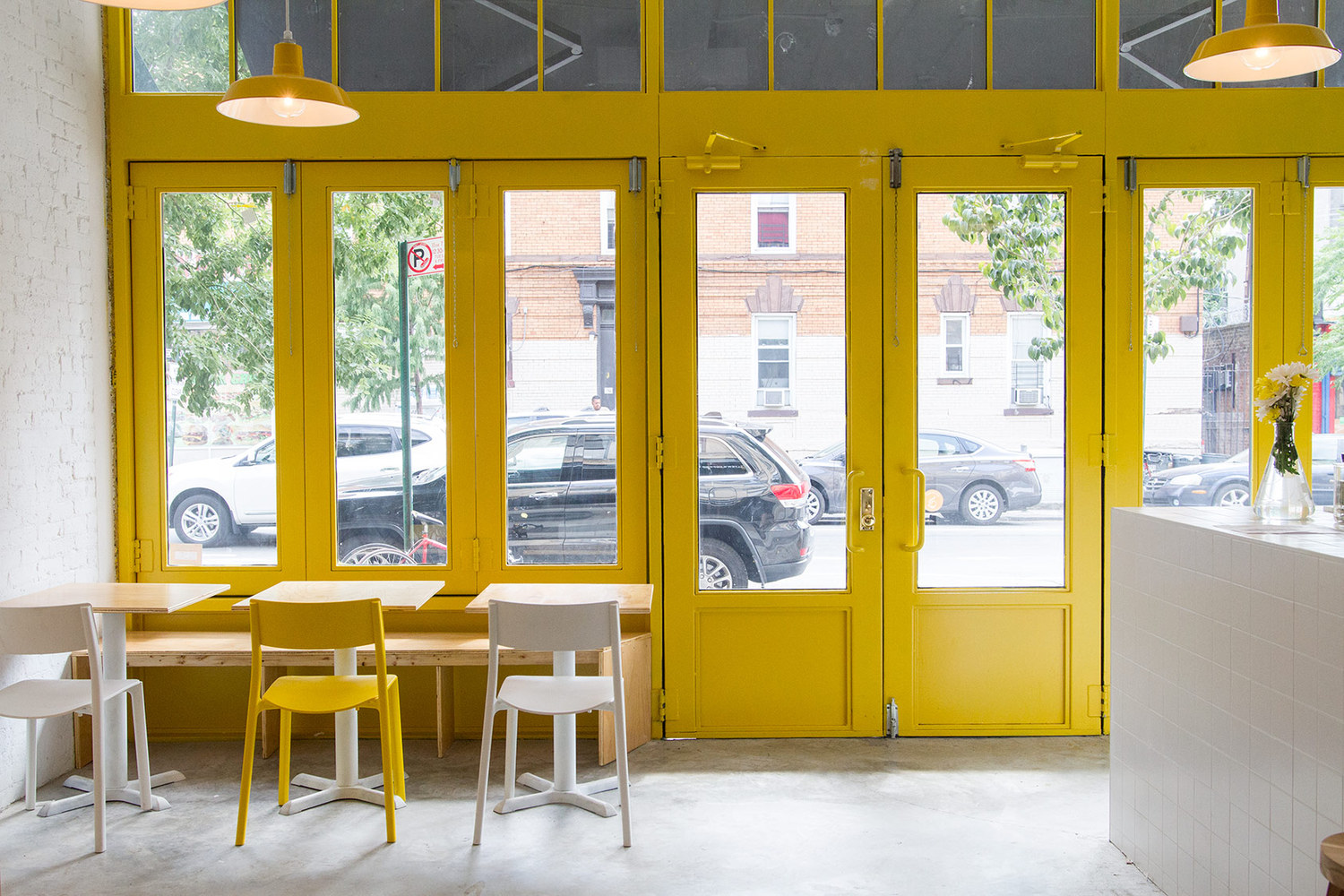 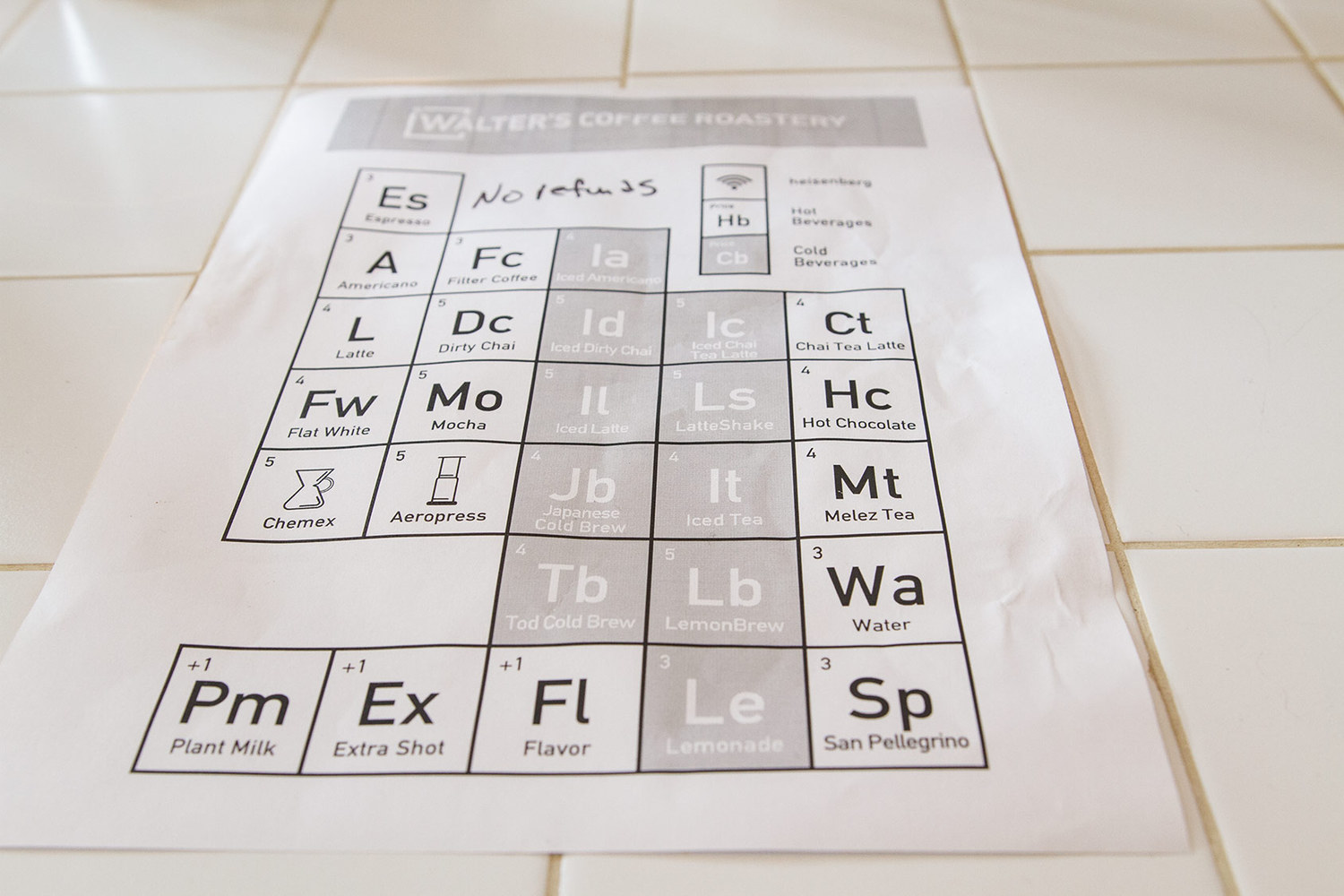 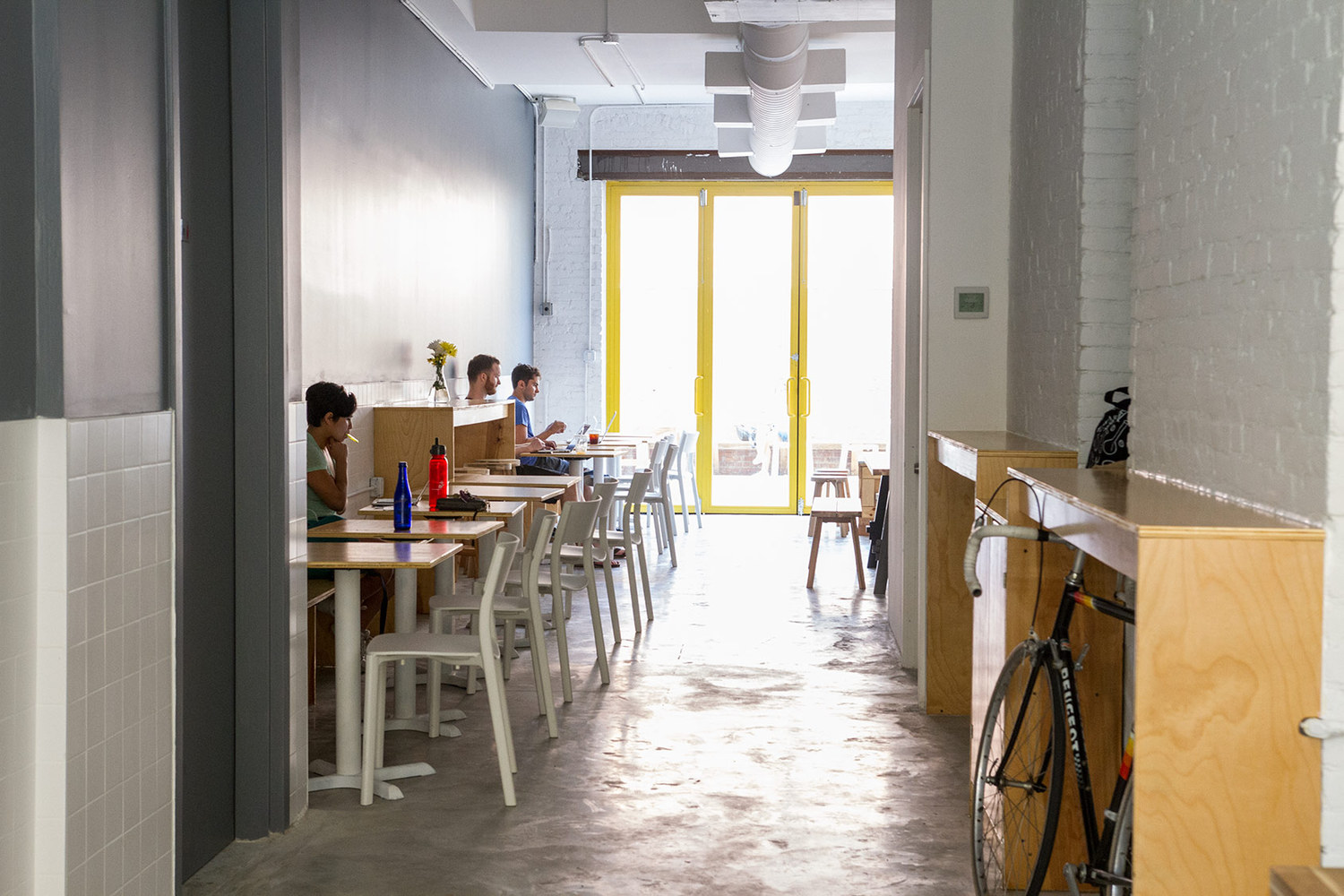 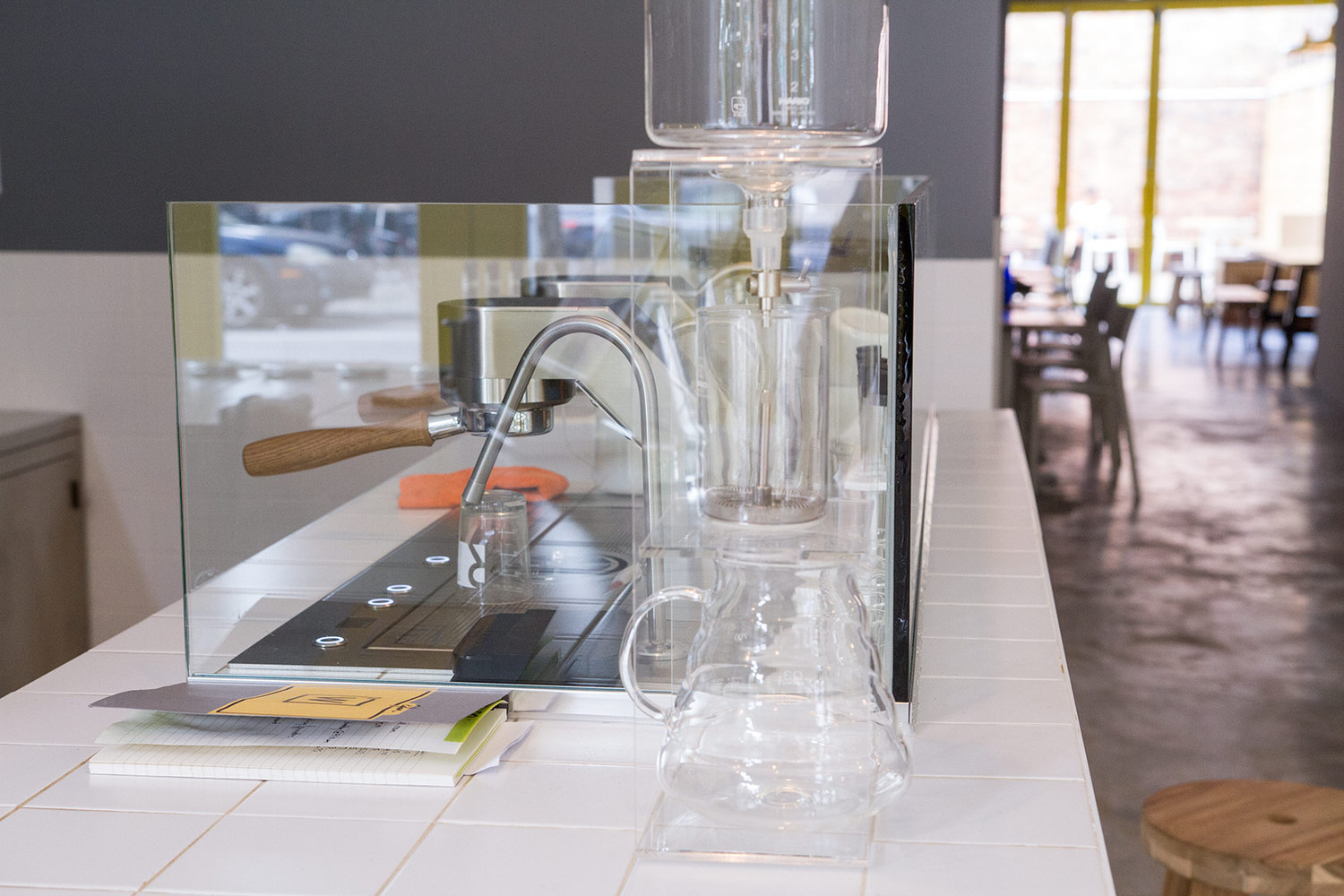 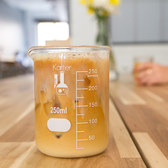 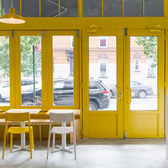 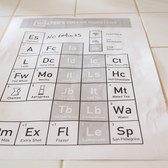 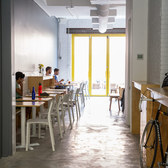 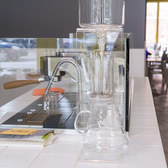 Walter's Coffee Roastery is a newly-opened Breaking Bad-themed cafe in Bushwick where the beverages are served from Erlenmeyer Flasks and other usually-scientific glasswares.

Aside from the glassware and chemistry-related elements of the coffee shop's décor, there isn't much of Breaking Bad at all. As manager Michael Fernandez told Brooklyn Magazine:

We’re not themed—it’s an ‘inspired by’ kind of deal.

To be honest, that makes Walter's more appealing as a regular stop on my morning commute. If the previously reported yellow haz-mat suits and fake blue candy would have gone through as planned, most locals would probably only go once, if that.

Check out the full article for more on the Braking Bad-inspired Walter's Coffee Roastery in Bushwick. 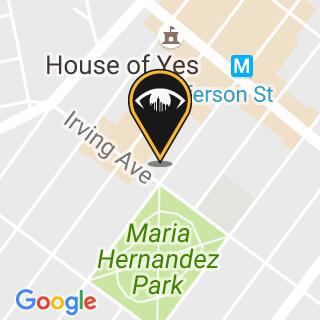