Our friends at Atlas Obscura recently had a chance to explore an old abandoned secret apartment within the New York Public Library's Fort Washington branch, one of many secret apartments at NYPL locations.

When these libraries were built, about a century ago, they needed people to take care of them. Andrew Carnegie had given New York $5.2 million, worth well over $100 million today, to create a city-wide system of library branches, and these buildings, the Carnegie libraries, were heated by coal. Each had a custodian, who was tasked with keeping those fires burning and who lived in the library, often with his family. "The family mantra was: Don’t let that furnace go out," one woman who grew up in a library told the New York Times.

Check out the accompanying article for more on these hidden library apartments. 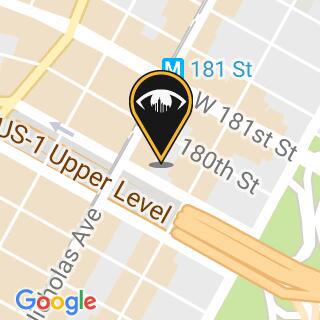 [VIDEO] Orchard Beach: The Crown Jewel of the Bronx