Worksman Cycles in Ozone Park is the oldest bike making factory in America, dating back over a century to 1898.

In this video from NY City Lens, take a peek inside the factory and how bikes are still made using old-school techniques.

Taking up a whole city block in Ozone Park, Queens, is the oldest bike manufacturer in the country, Worksman Cycles. It has been in New York since 1898. The company prides itself on being the last of the large bike manufacturers with bikes still made in the United States. That’s an accomplishment in an era when U.S. manufacturing has declined. In 2014, 99 percent of the bicycles sold in the country were imported from China and Taiwan.

Reach the accompanying article for more on the history of Worksman Cycles. 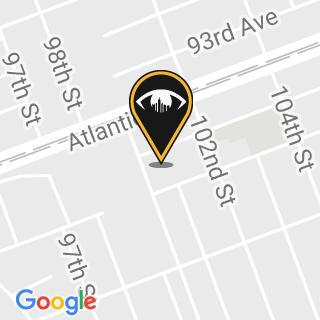 Here's What It's Like to Bike Through Dozens of Brooklyn Neighborhoods