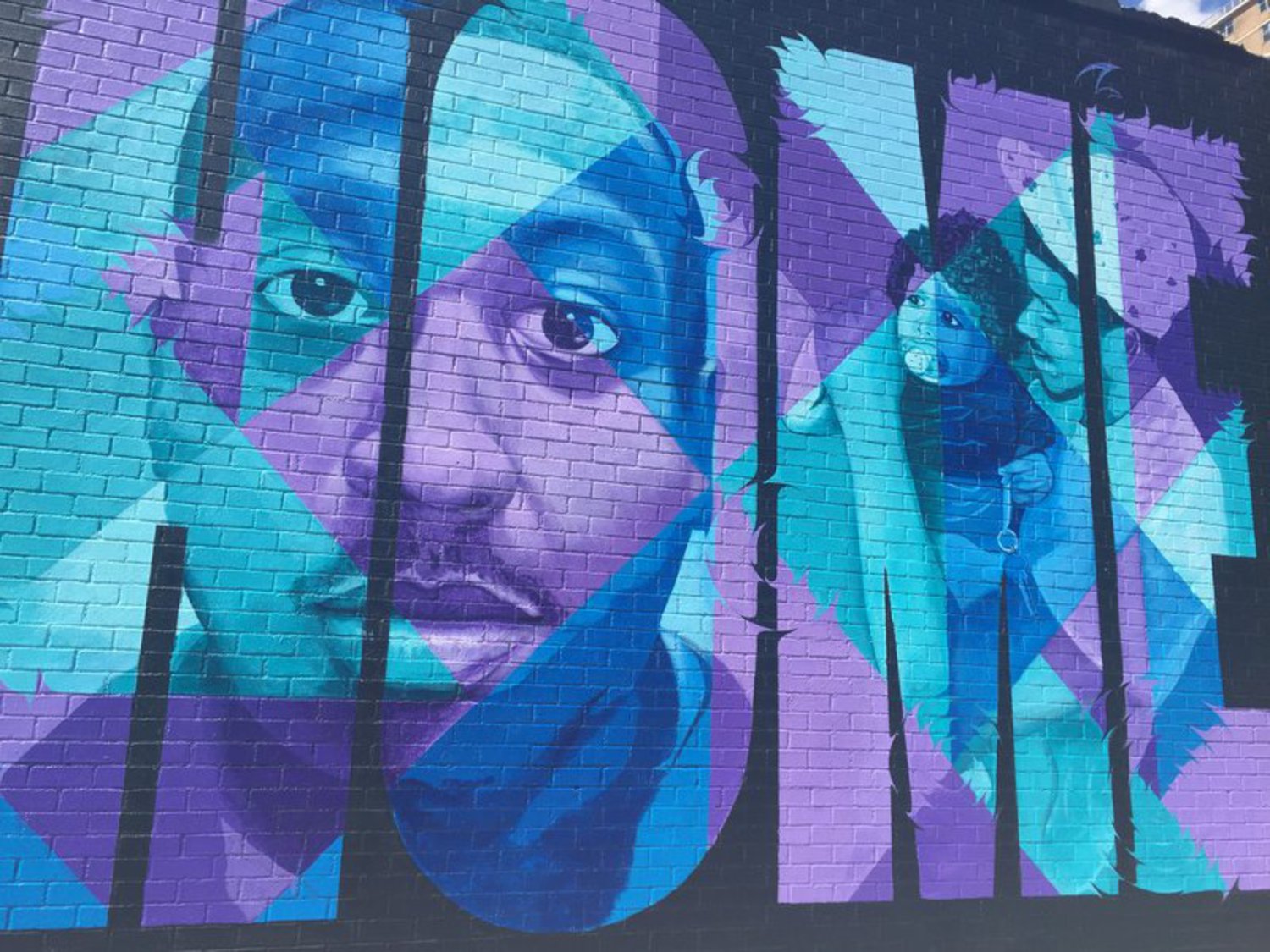 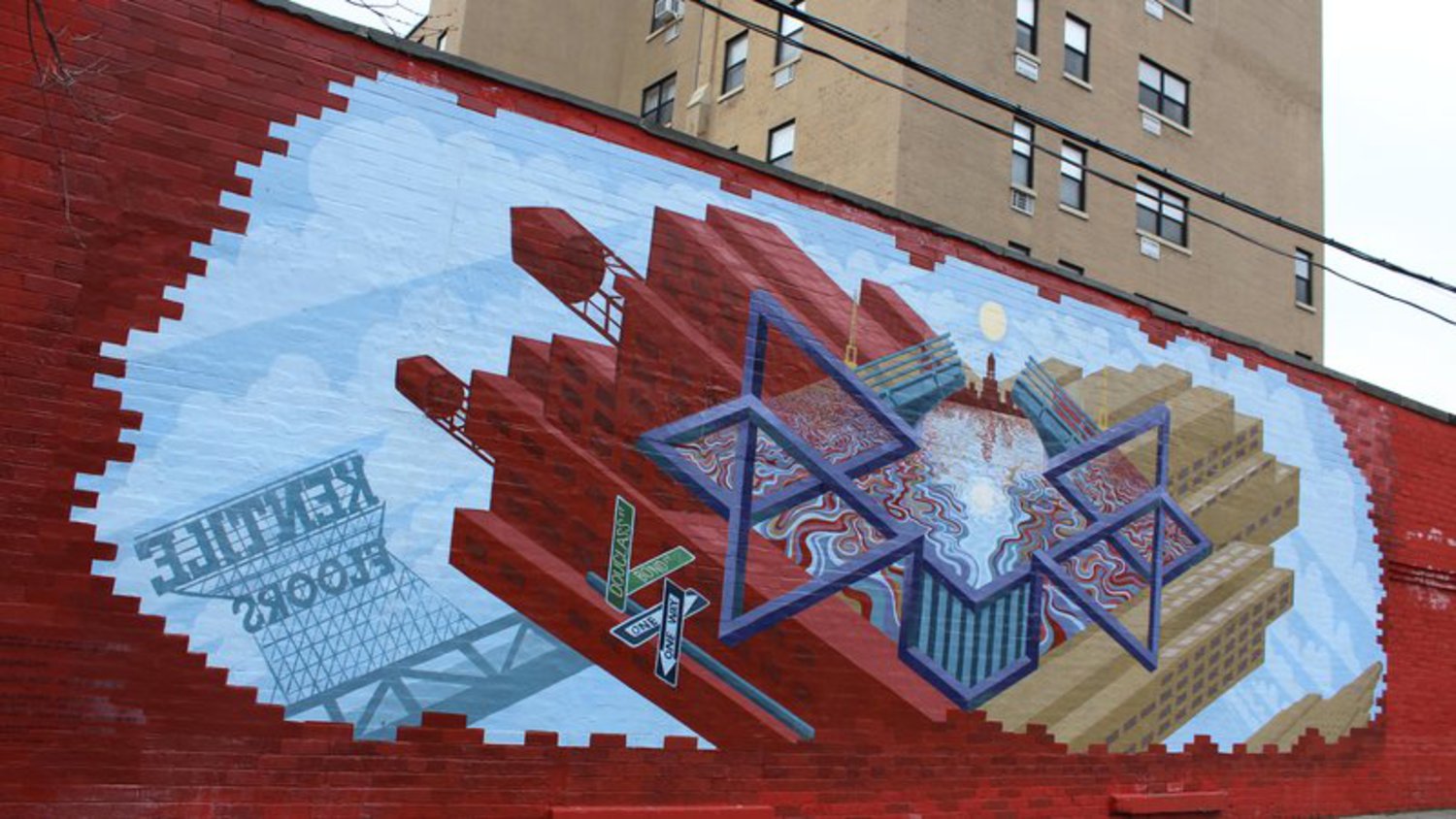 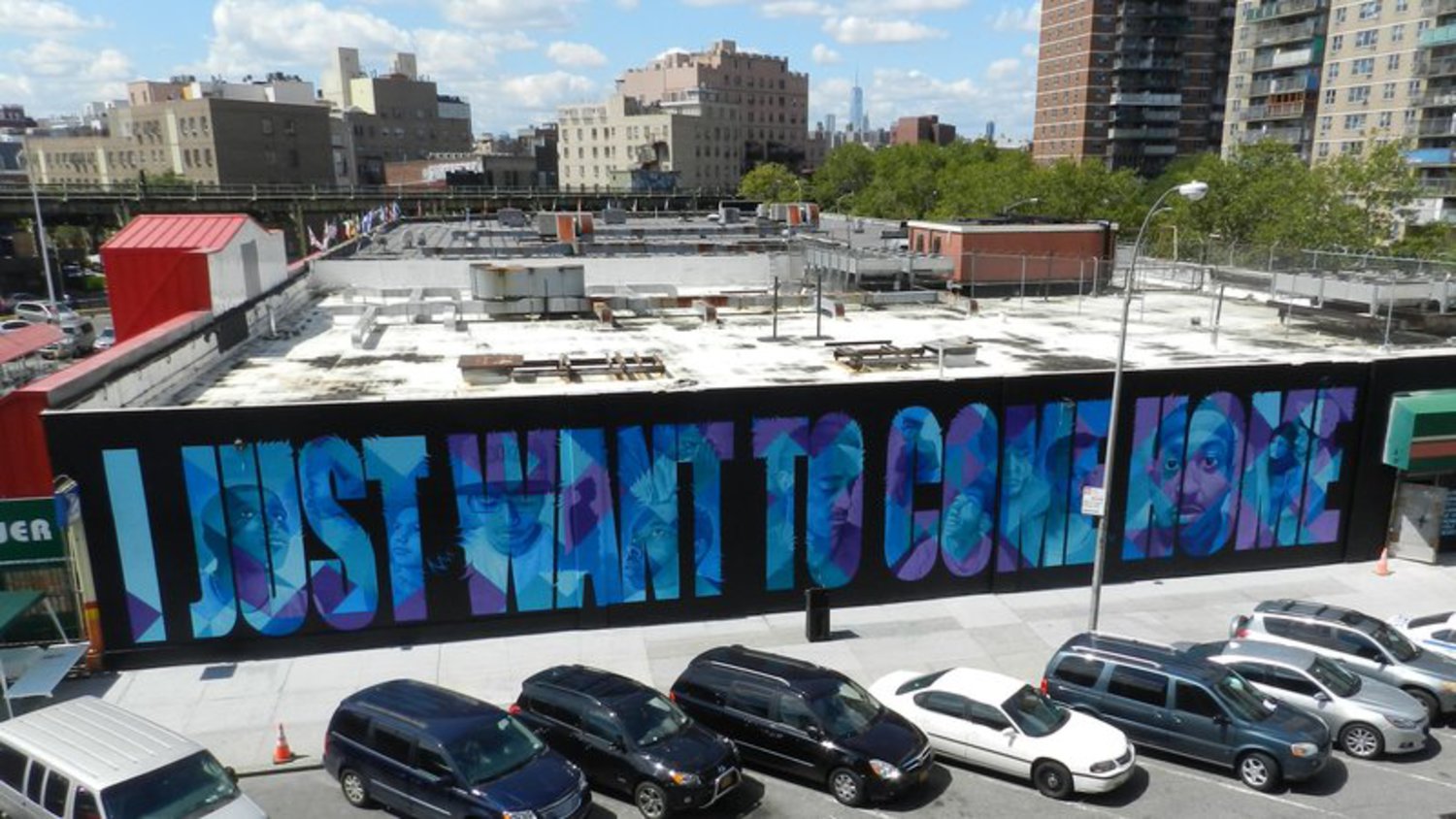 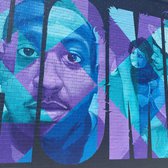 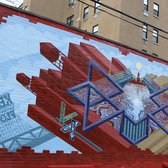 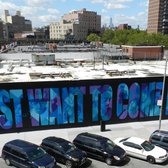 The New York City Housing Authority recently partnered with Brooklyn-based arts non-profit Groundswell to create several new murals in housing projects in all 5 boroughs, painted by the residents themselves, with full pay.

Starting in February, the walls of some of New York’s housing projects will look a little brighter. The City Council, spearheaded by Councilman Ritchie Torres, just earmarked $500,000 to install murals in public housing—and to pay residents to design and paint them. […] In a housing project in each of the five boroughs, residents between the ages of 16 and 24 will be paired up with local Groundswell artists to create murals that reflect the issues the people in their buildings are facing. They’ll install three murals in each building.

Check out the full article for more info.

"The Lions of Chinatown", a Short Film About a Woman Training to Become the New Year Lion's Head