Extell's super-tall Nordstrom Tower would henceforth like to be known as Central Park Tower, though they will have a tough time shucking the former nickname, especially after these new renderings.

Shown here is the proposed 5-floor, 363,000 square-foot Nordstrom store that will occupy the base of the new tower, along with 3 other buildings on Broadway between West 57th and 58th Streets. 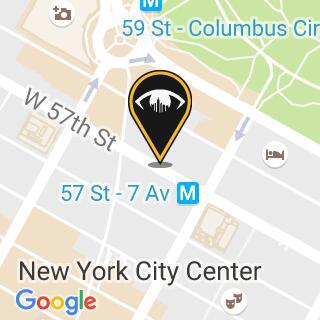 Not to Be Left Out, Queens is Getting Its Very Own Supertall Tower

Peek Inside One57, the Newest Building to be the Most Expensive in the City