Nearly 100 years in the making, you can finally ride through the Second Avenue Subway… sort of.

The MTA has made a training simulator in which you can conduct a subway car through 3 stations on the Upper East Side's unfinished Second Avenue Subway line.

It's not terribly exciting, but if you want to try out the simulator for yourself, head over to the Second Avenue Subway Community Center to play "conductor." 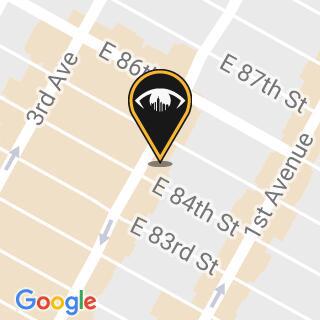