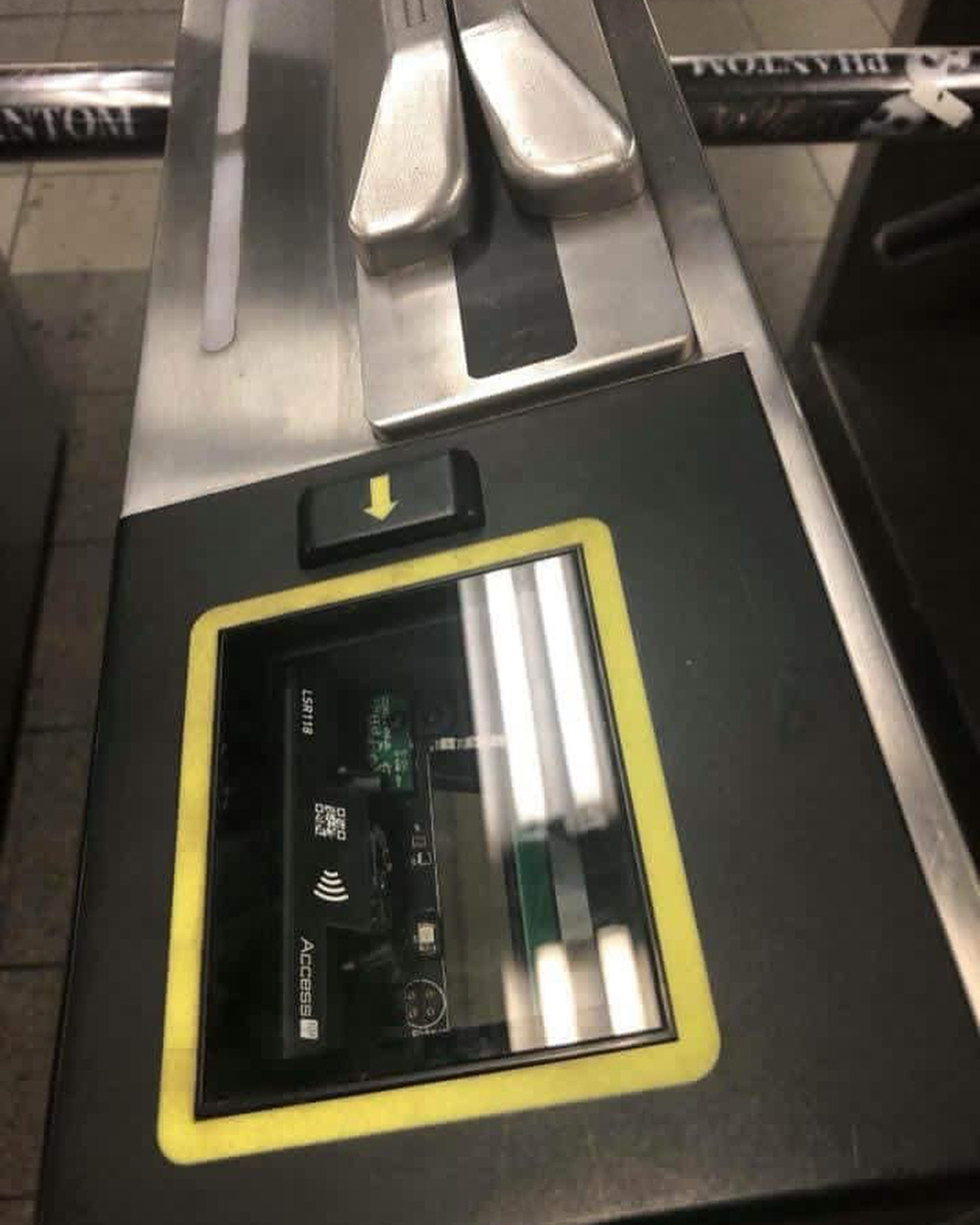 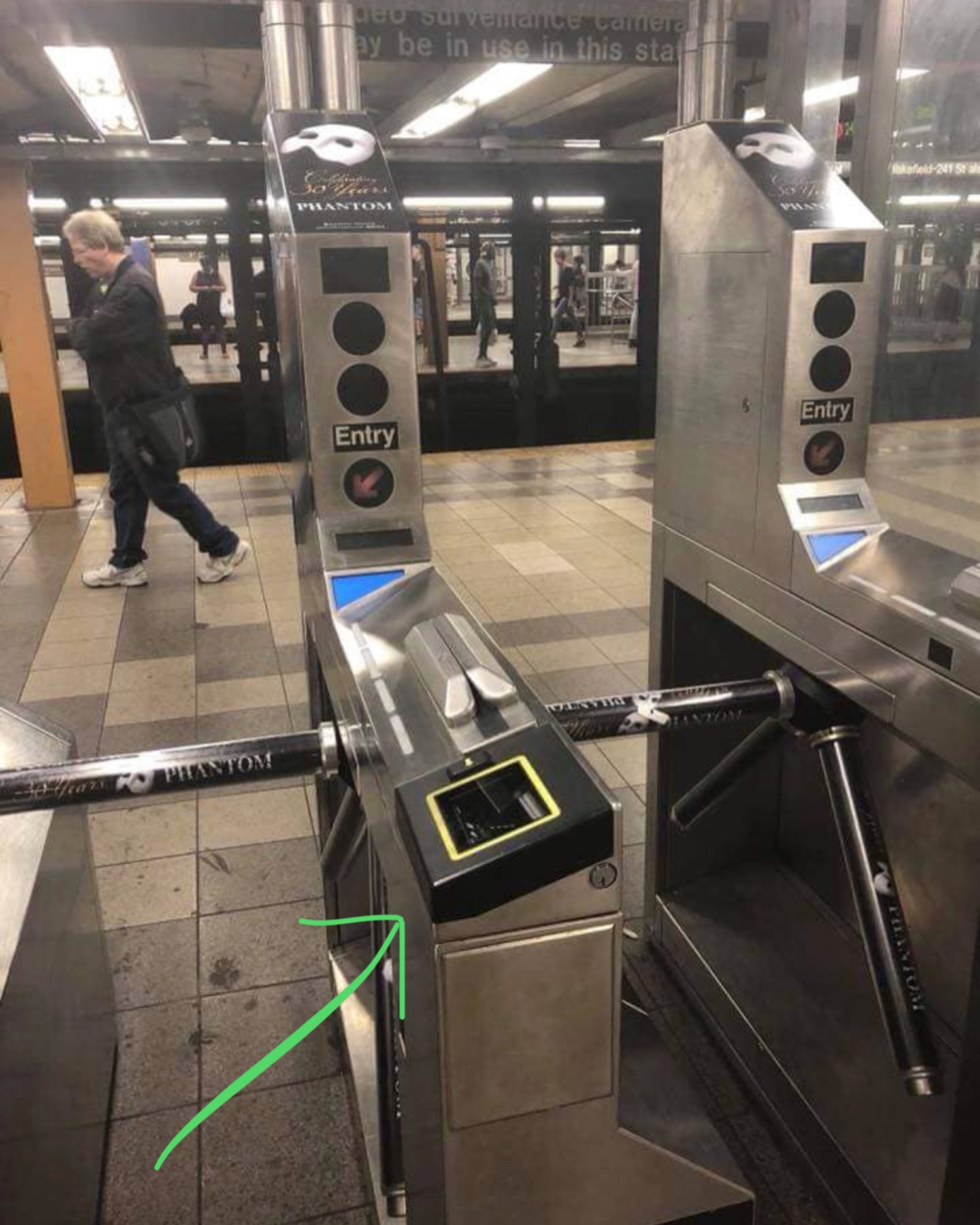 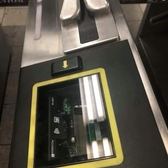 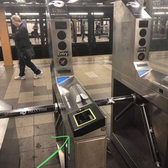 The MTA is phasing out the #MetroCard in favor of a tap-based fare system similar to those found in London, San Francisco and Boston.

Instead of swiping and re-swiping (and sometimes swiping a third time) to get through a turnstile, #subway riders will be able to tap a proprietary smart card, smartphone or bank card against a new fare reader, also called a “validator.” The new contactless fare payment system will also be rolled out on the MTA’s buses.

Here is everything we know, so far, about the MetroCard’s phaseout, its replacement and more.

When will the MetroCard be phased out?

The MetroCard won’t be completely phased out until July 2023. A gradual phaseout of the card’s use is planned to start in May 2019, when the MTA’s tap-based replacement will be introduced along certain subway and bus routes.