The Doughnut Project in the West Village is known for inventive flavors which push the boundaries of what you would expect to find on a donut. When Midtown's iconic Carnegie Deli shut down in 2016, it left a huge pastrami sized hole in our hearts, but a recent collaboration between the two companies may help fill the void. Check it out in this video from our friends at Thrillist.

Miss out on the opportunity to get your hands on a Carnegie Deli Reuben, one of New York’s most overstuffed (and expensive) sandwiches? Have no fear: The Doughnut Project is resurrecting the iconic sandwich October 5-7 to commemorate Carnegie Deli’s 80 years of pastrami dominance. Named one of Thrillist’s 31 Best Doughnut Shops in America, The Doughnut Project specializes in small-batch doughnuts and stands out among NYC donut shops with countless elevated flavors in constant rotation pushing the creative envelope. 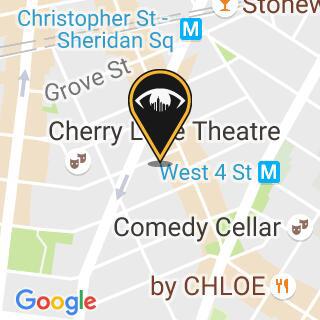