Emma Bengtsson is Executive Chef at Midtown's 2-star Michelin rated restaurant Aquavit. With those 2-stars on her belt, Bengtsson is the most decorated female chef in the City.

Most chefs go in hot pursuit of high-profile jobs and accolades. But for Emma Bengtsson, 33, the executive chef of Aquavit in New York City, fame happened by chance. Within six months of taking over the kitchen of the upscale Swedish eatery last year, the restaurant was awarded two Michelin stars—making her only the second female chef in the United States to hold that honor.

Click through to the full article to read more about Chef Bengtsson. 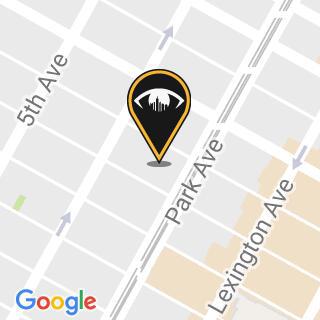 Meet Emma Bengtsson, The Only Woman in New York City with 2 Michelin Stars