The sinking of the RMS Titanic is one of the most well-known disasters of the 20th Century, yet many do not know its New York City history. Specifically, how Chelsea's Pier 54 and the "Titanic Gate" played a role in the aftermath of the disaster, and the various places around the City where tributes and memorials have been made to those who perished. Learn all about them in this fascinating video from history YouTube channel History & Intrigue.

A brief history of New York City's Pier 54, the iconic final destination of the survivors of the Titanic's disastrous voyage across the Atlantic. 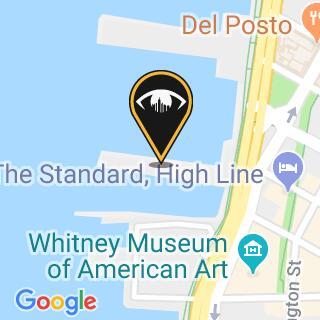 [WATCH] The History of the Lost Docks of New York City