Mission Chinese Food has been a San Francisco mainstay for several years. When they recently opened a NYC outpost on the Lower East Side / Chinatown border, it instantly became one of New York City's best. In this video from Munchies, executive chef Angela Dimayuga shares her family recipe for the restaurant's famous Koji Fried Chicken.

In this episode of How-To, Mission Chinese Food's executive chef Angela Dimayuga shows us how to use koji—a form of fermented cooked rice or soybeans—as a marinade to age chicken over the course of three days so that it fries to perfection. Trust us: This dish is well worth the wait. There's a reason why it's been named the best fried chicken in New York, which is no easy feat—and now, you can make it at home. 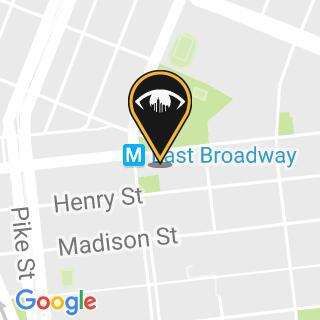