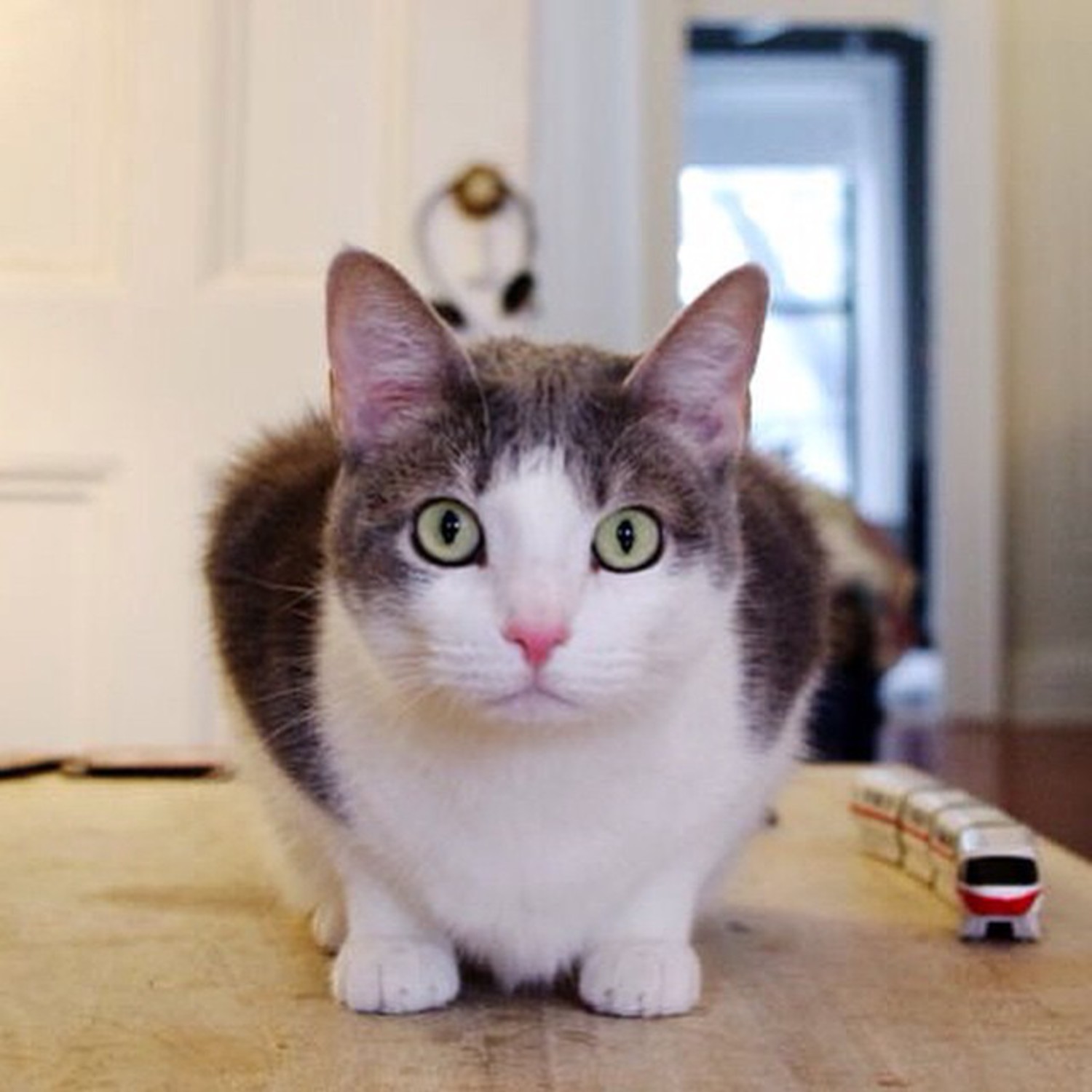 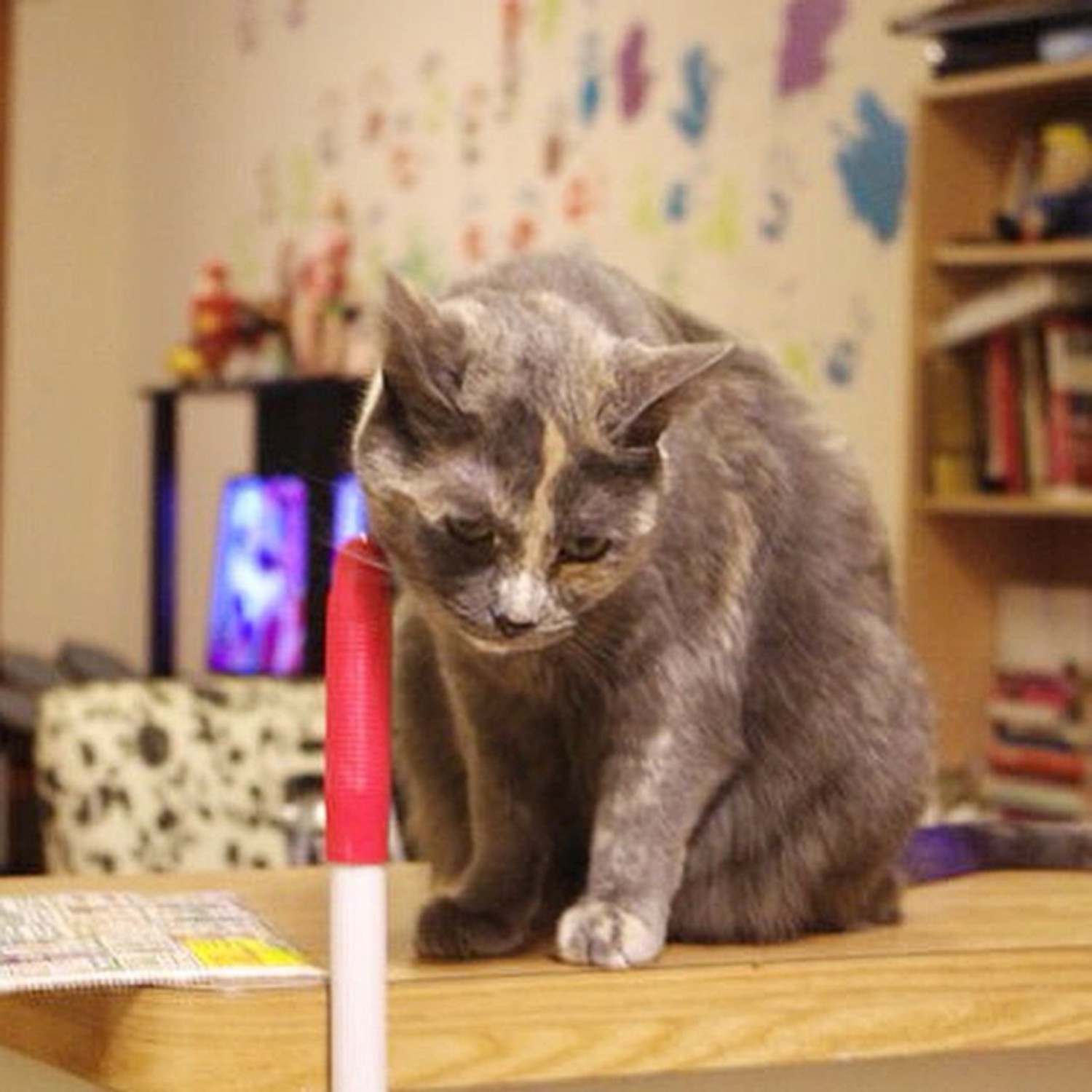 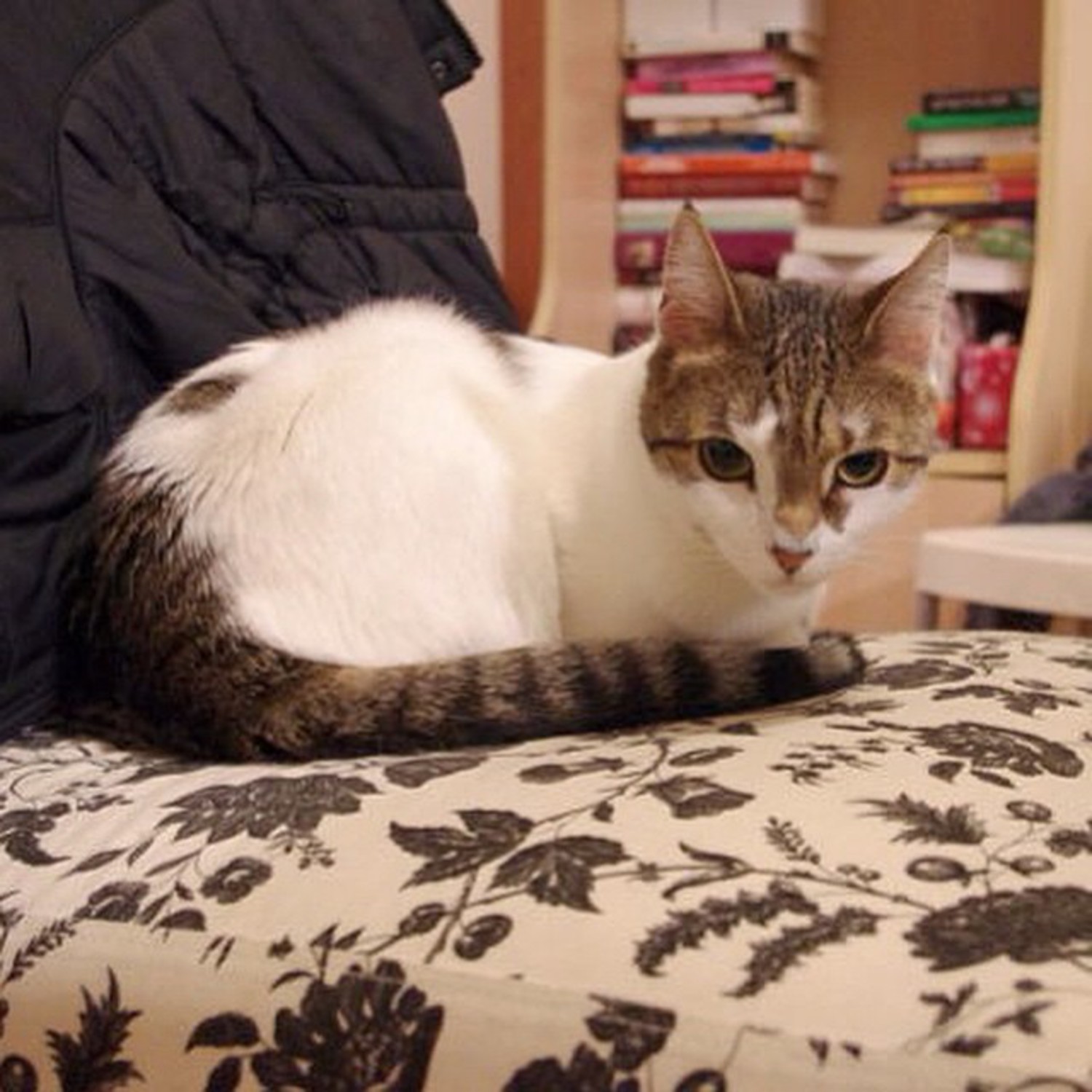 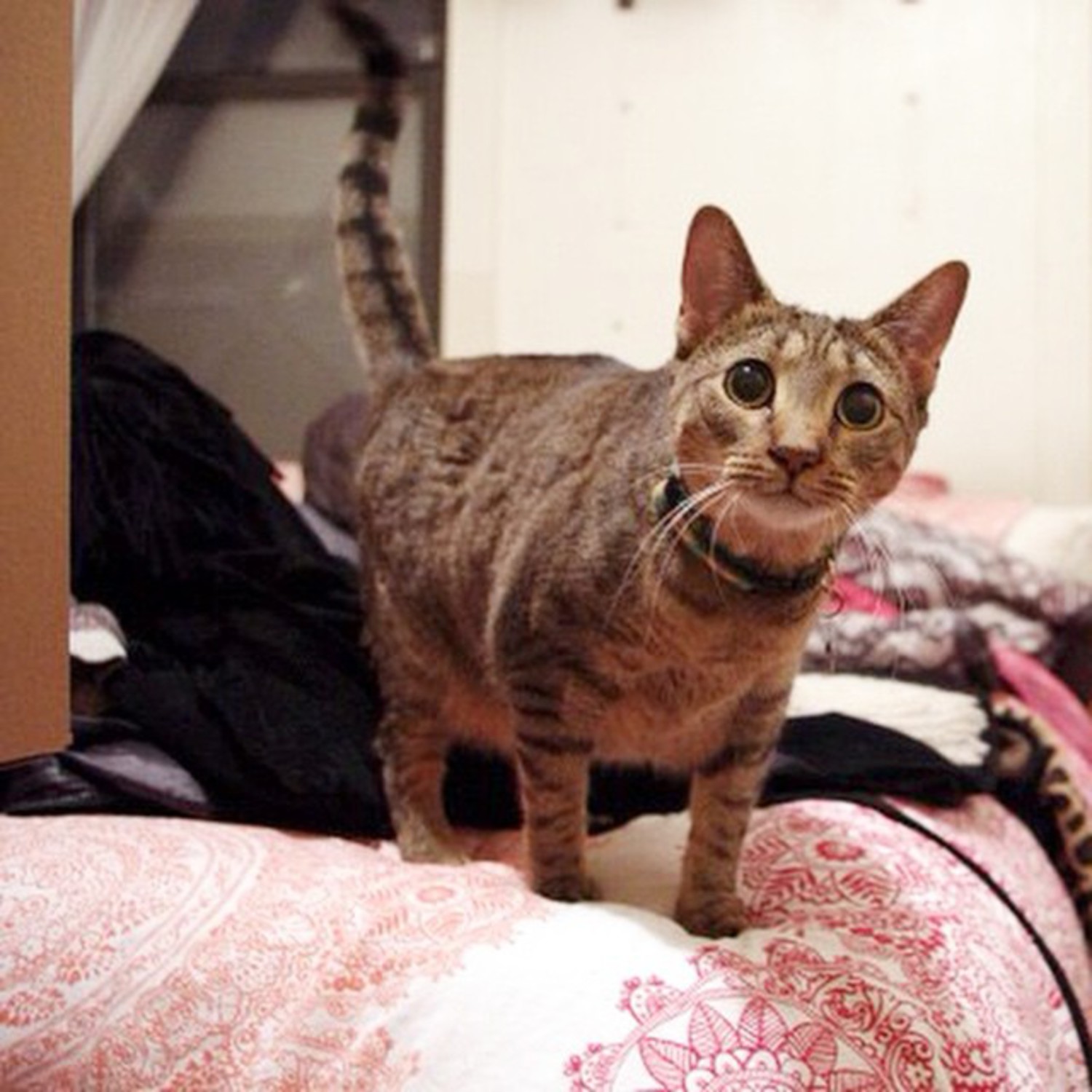 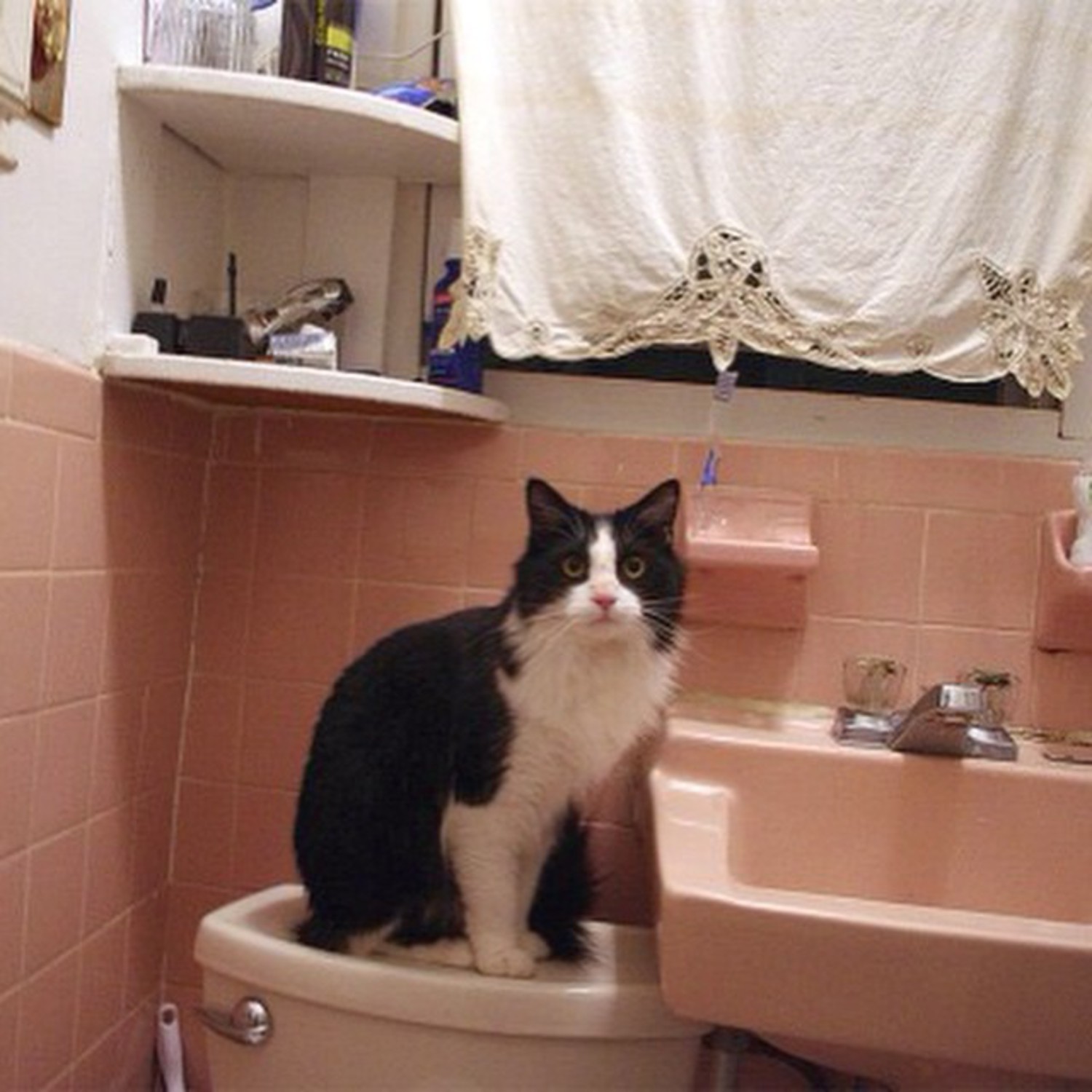 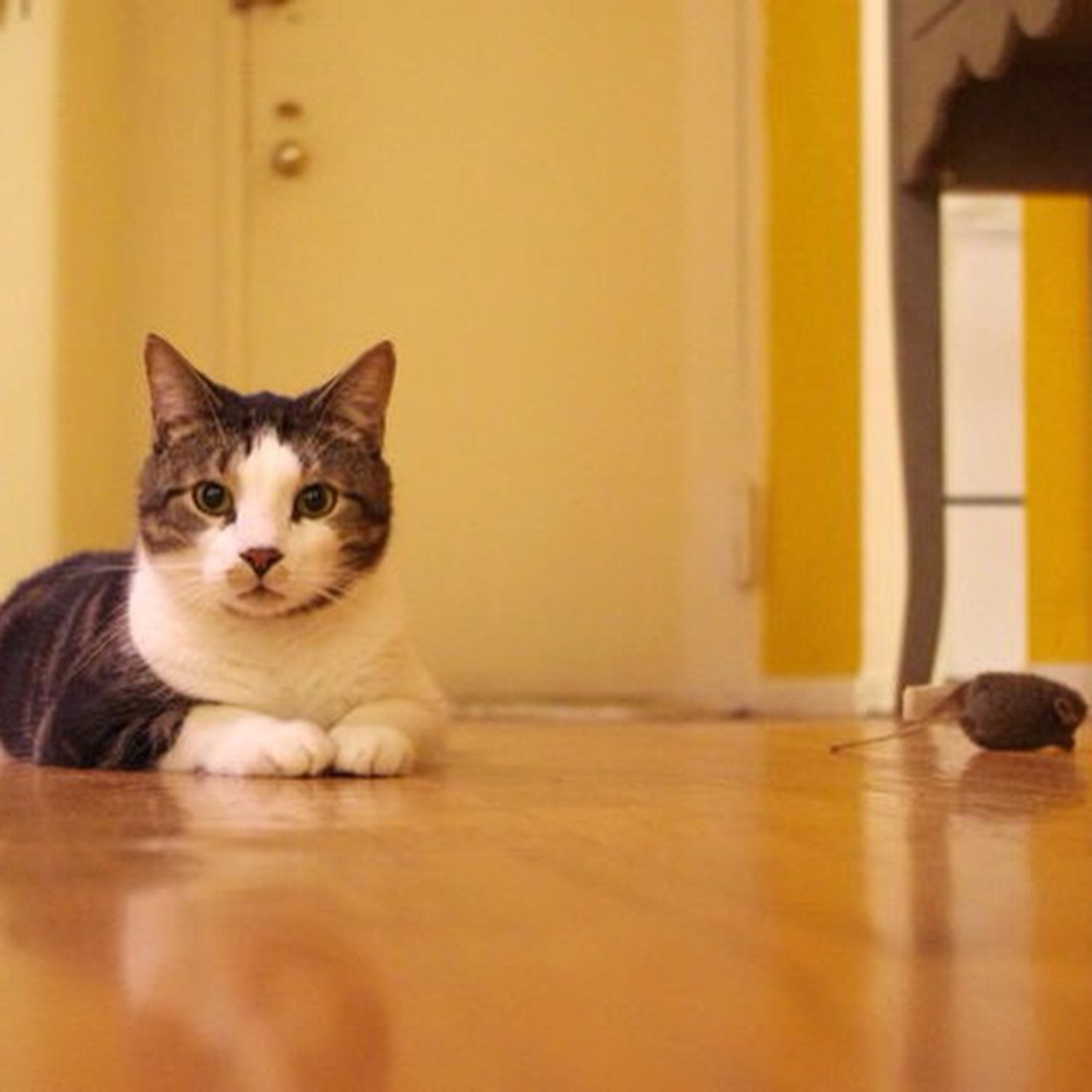 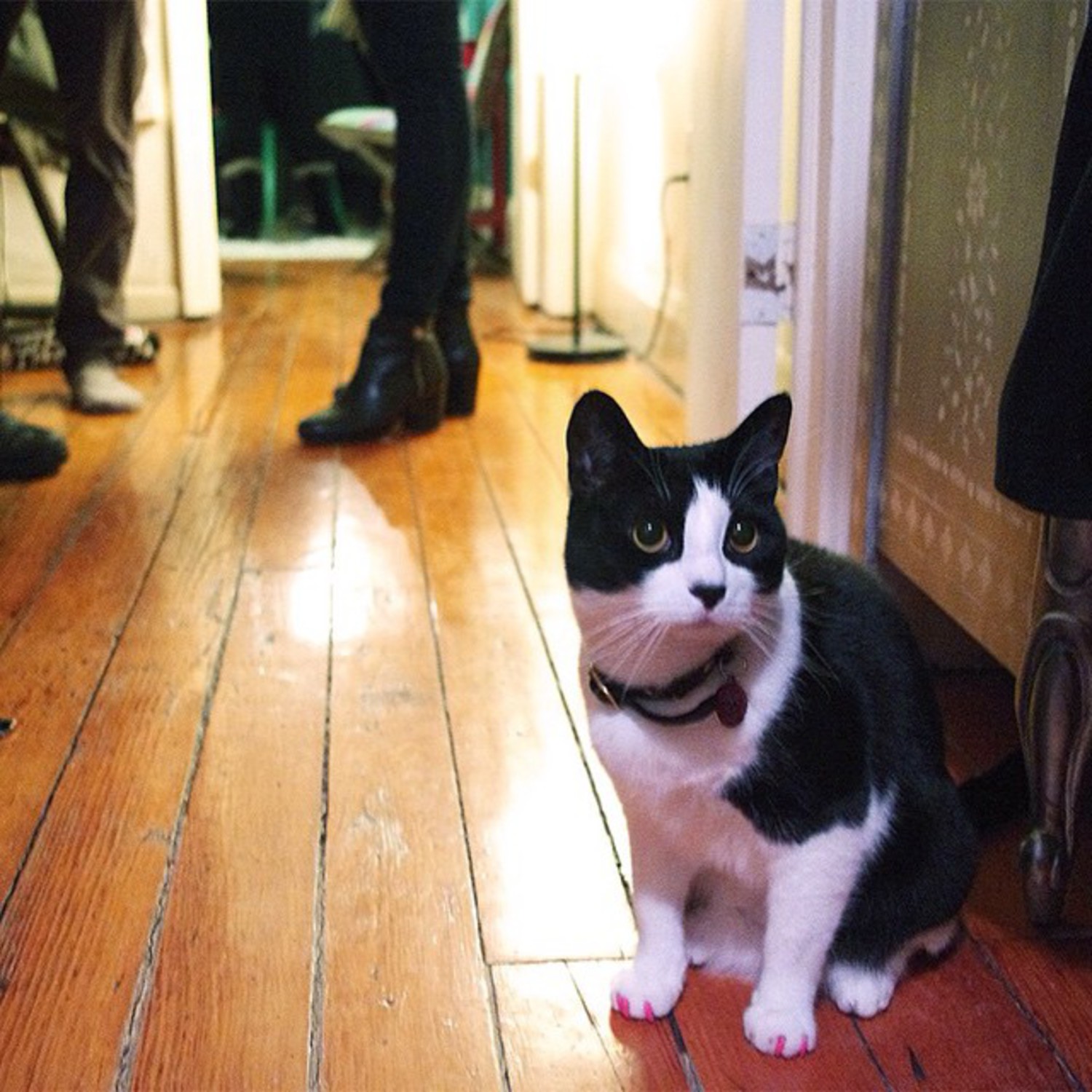 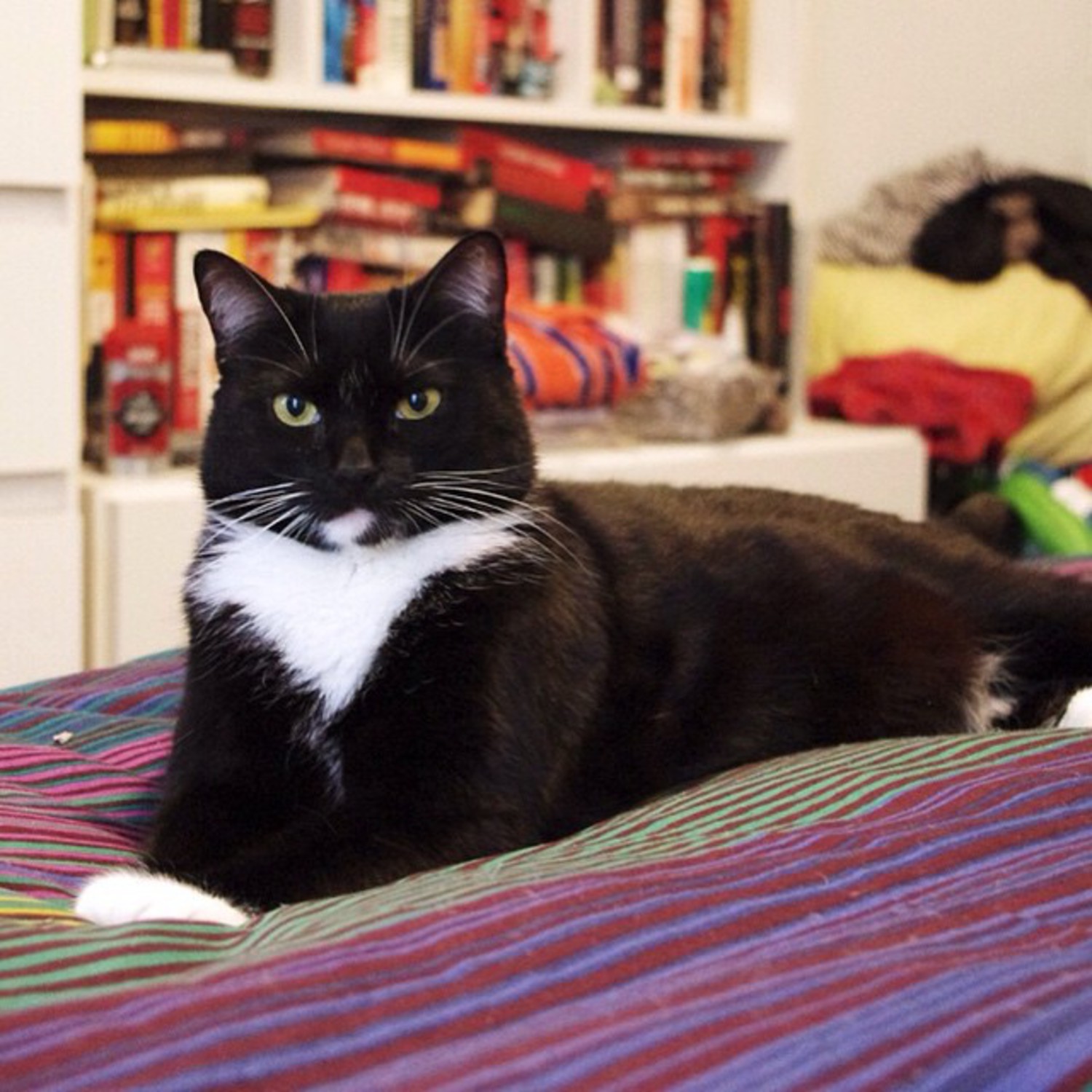 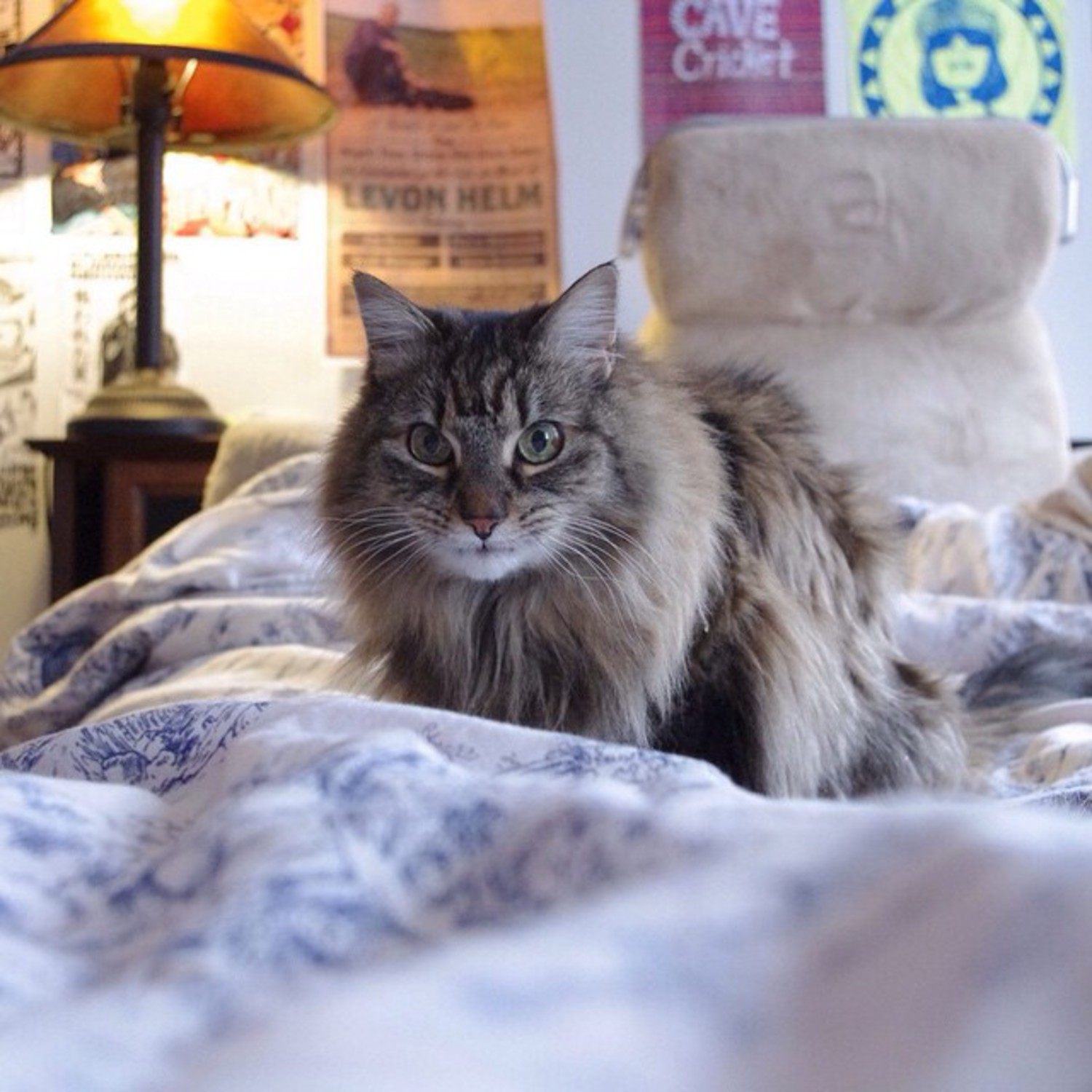 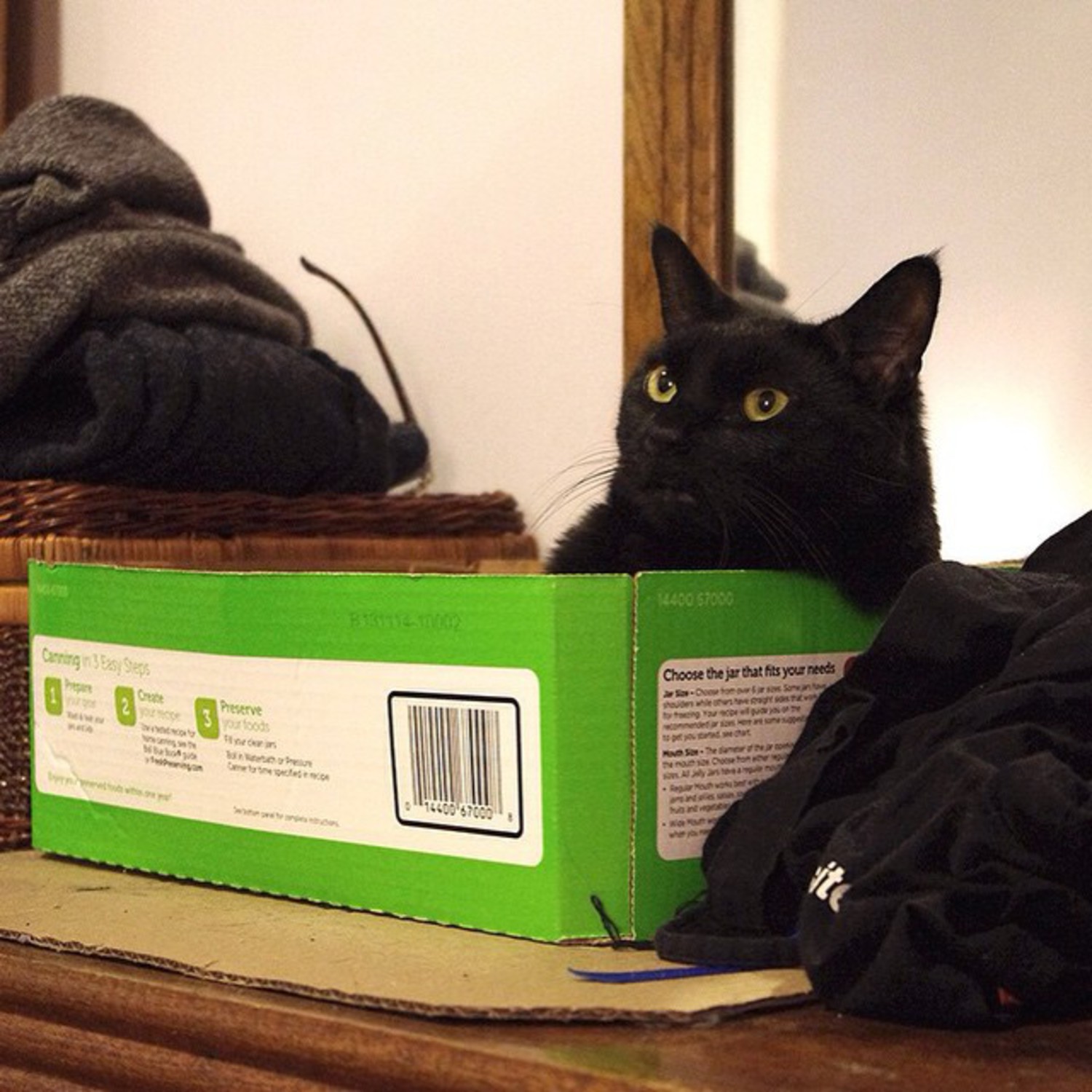 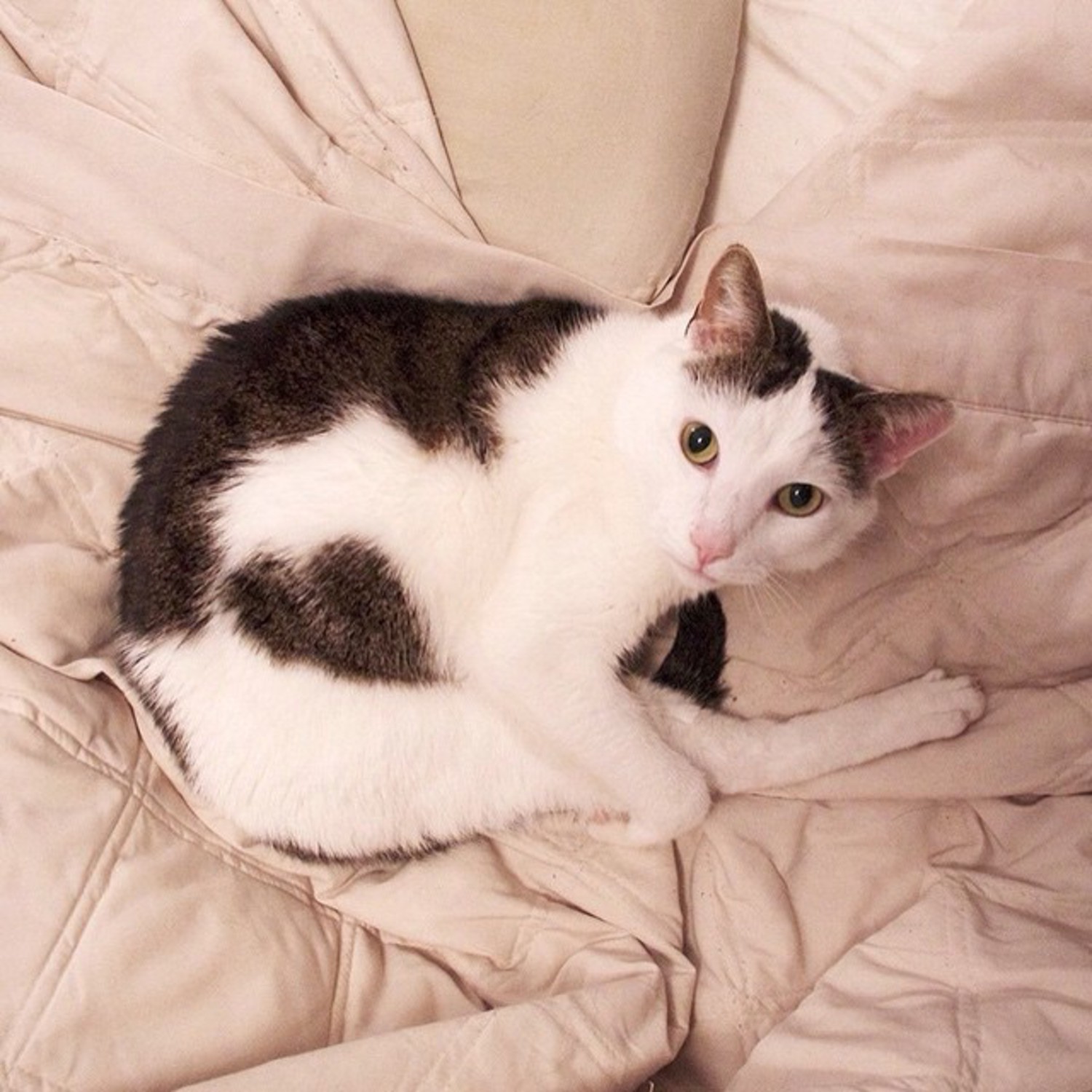 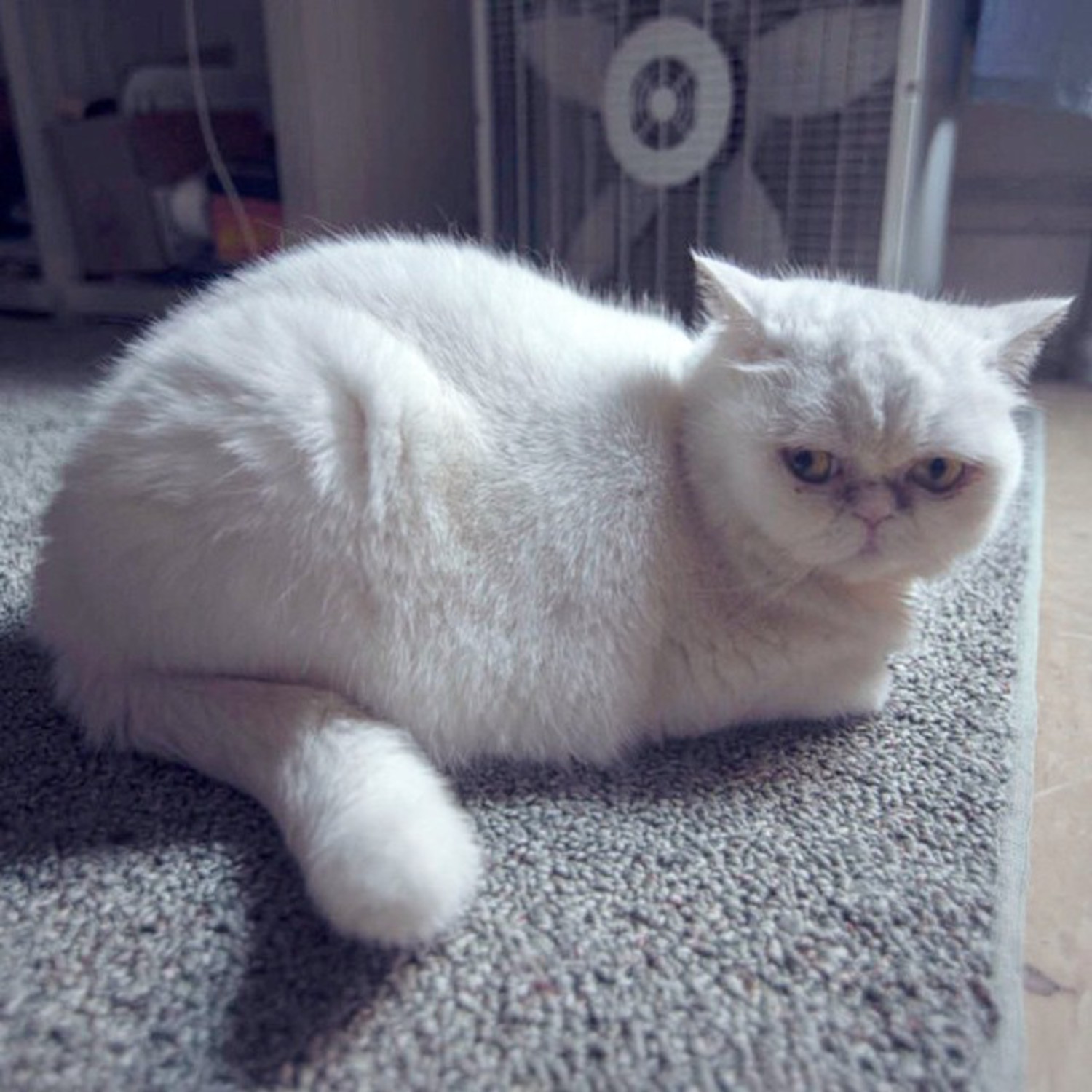 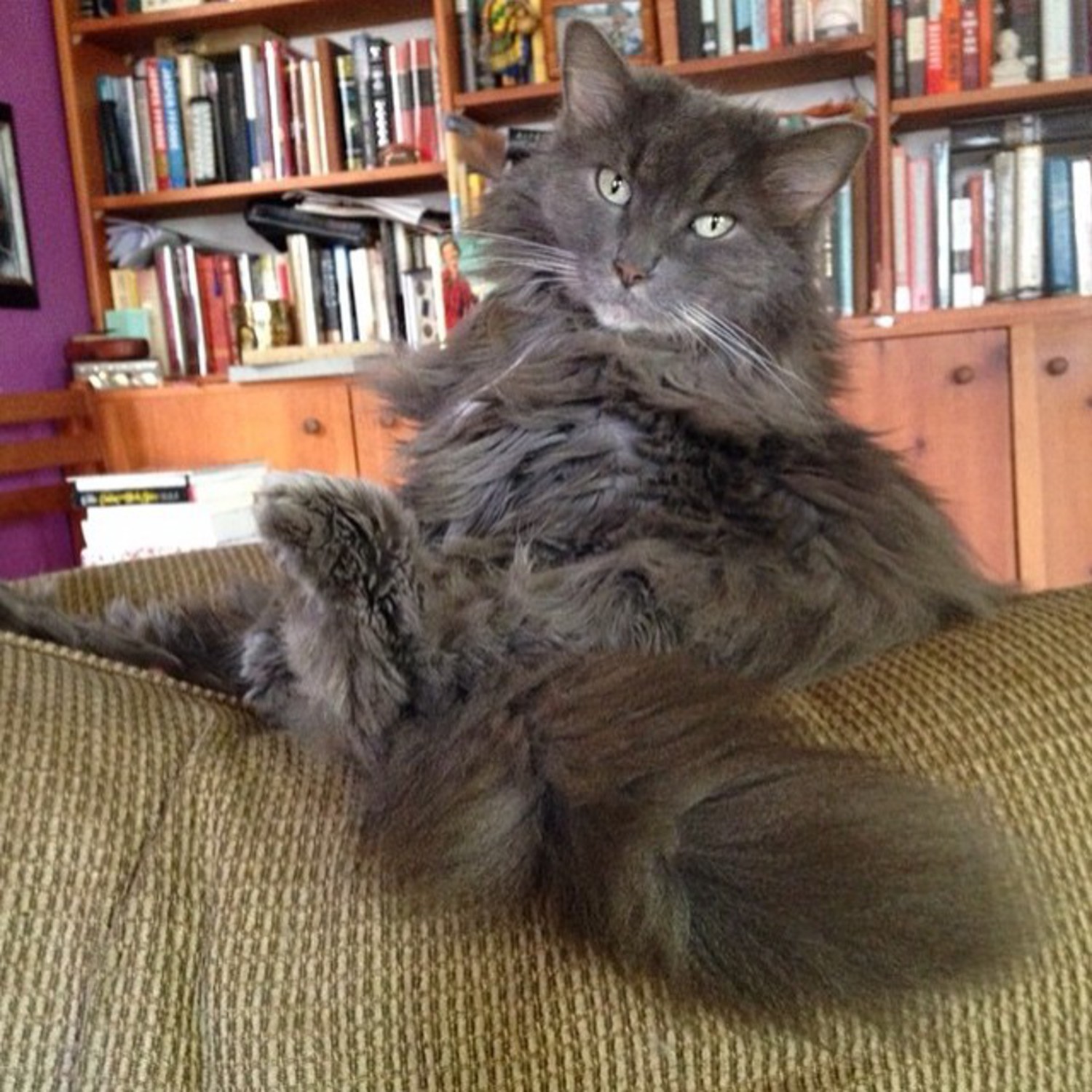 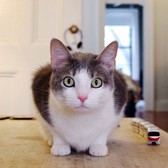 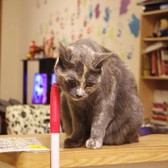 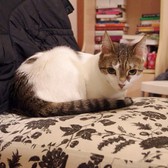 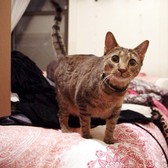 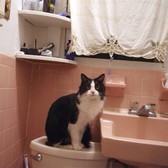 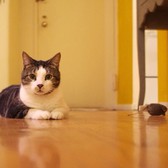 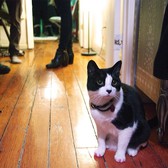 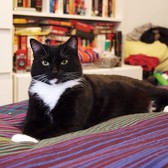 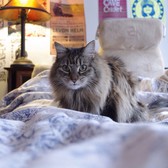 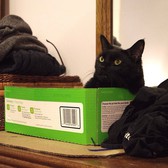 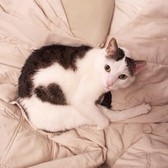 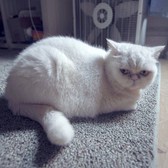 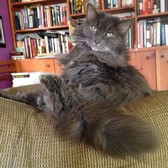 A new Instagram account is giving us a glimpse into the (nine) lives of New York's feline inhabitants. Felines of New York is a playful parody on the Humans of New York format of taking a portrait and pairing it with a short paragraph about the person. DNAinfo recently interviewed the human behind the site, local comedian and writer Jim Tews:

“I like Humans of New York but it’s always very serious — earnest,” Felines of New York’s founder Jim Tews said, “I feel like cats are kind of like that too, serious, judgmental, but in a funny way.” Over the course of a month, Tews, who works as a Production Assistant for MTV Public Affairs Department, has been busy photographing cats from Bushwick, Astoria, Park Slope and Williamsburg.

[VIDEO] Learn About Underground Marvel Catskill Aqueduct, How NYC Gets Its Water