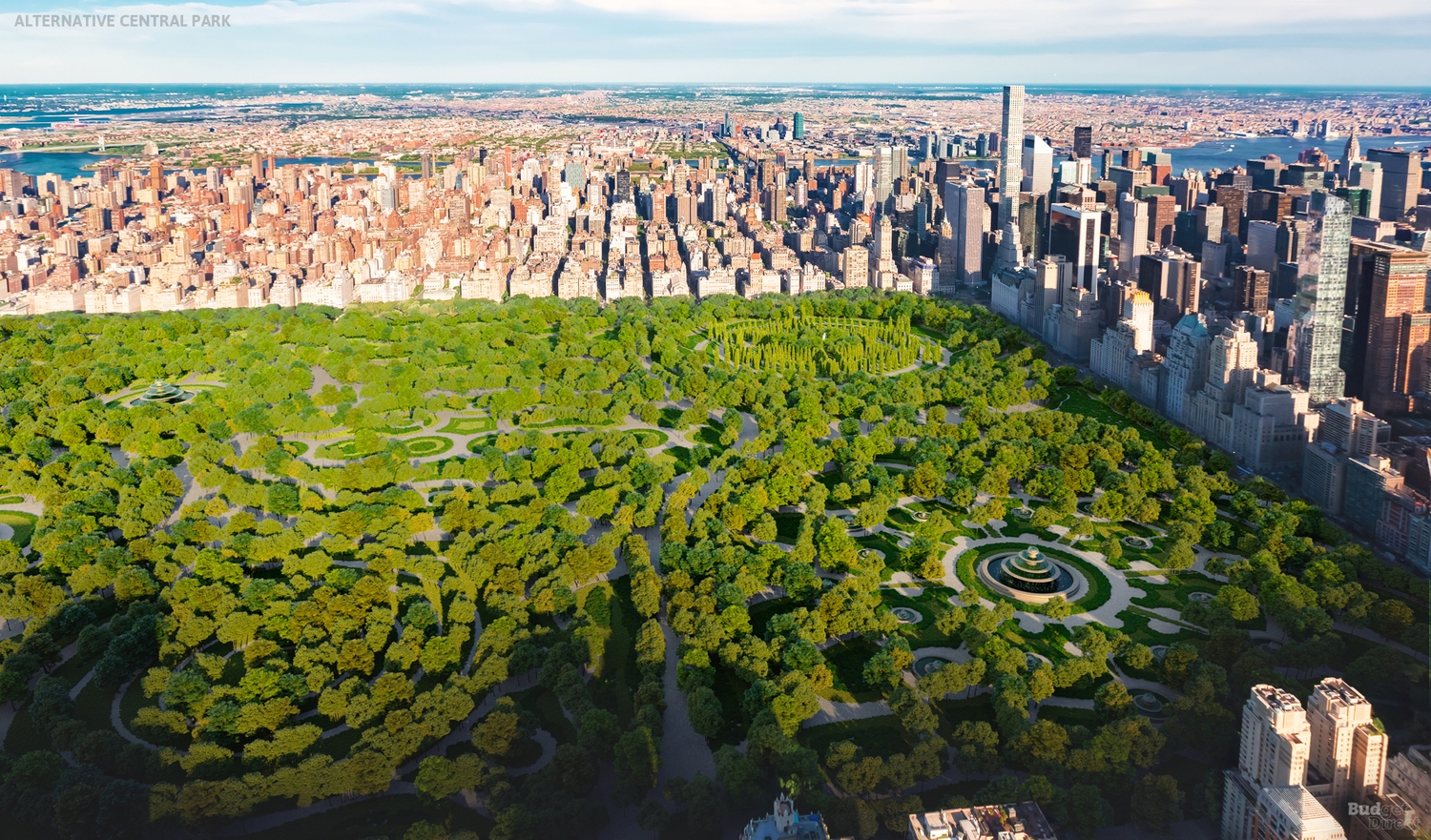 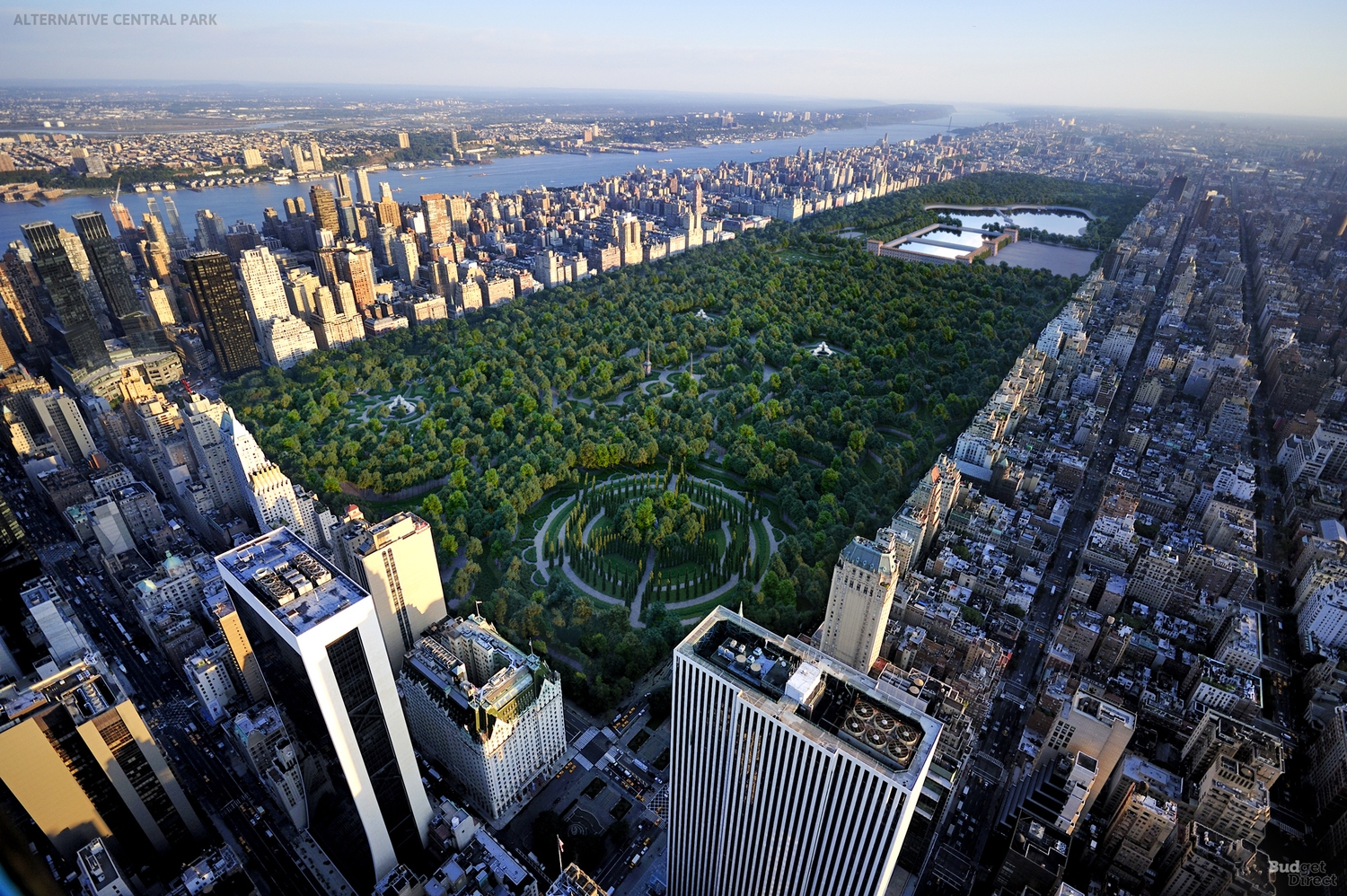 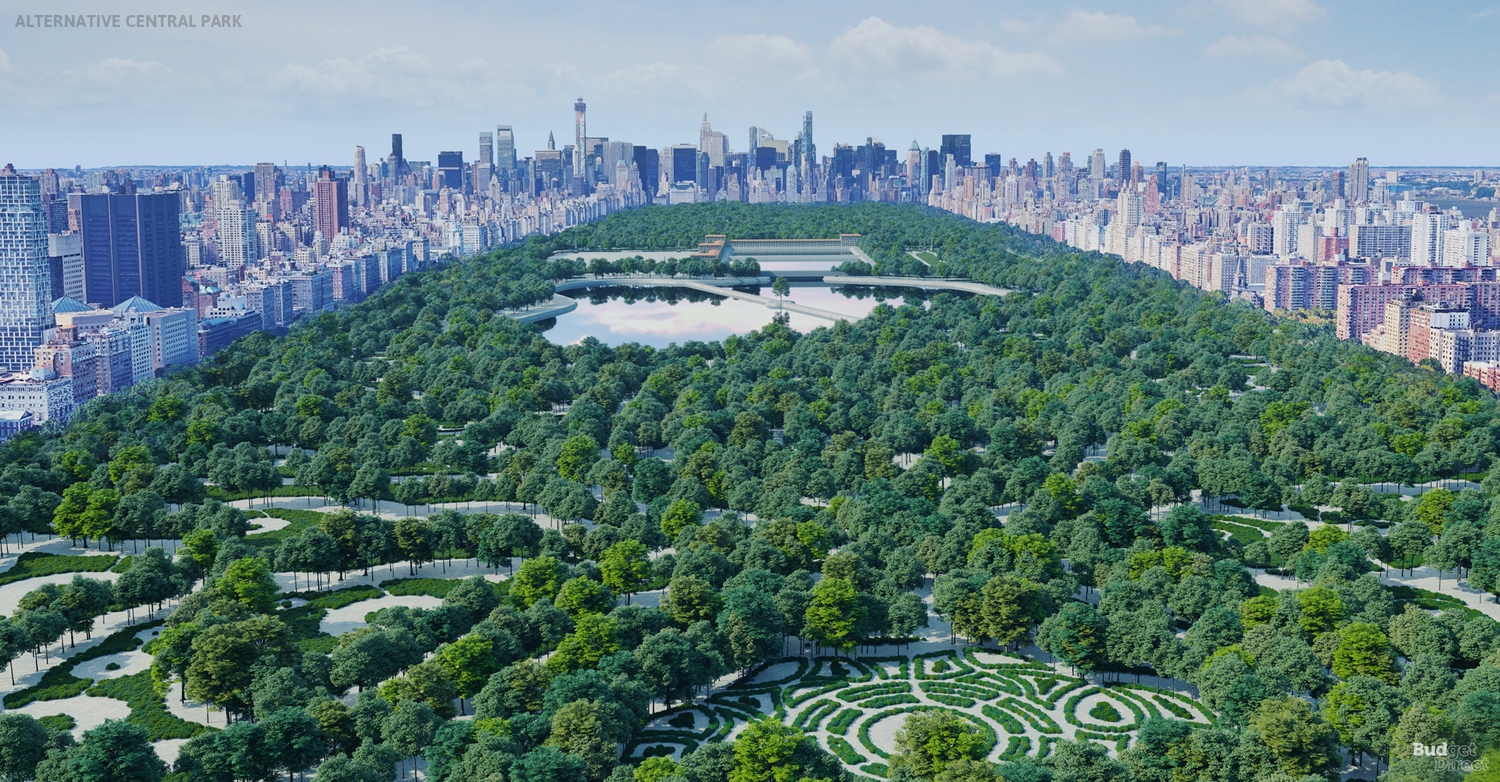 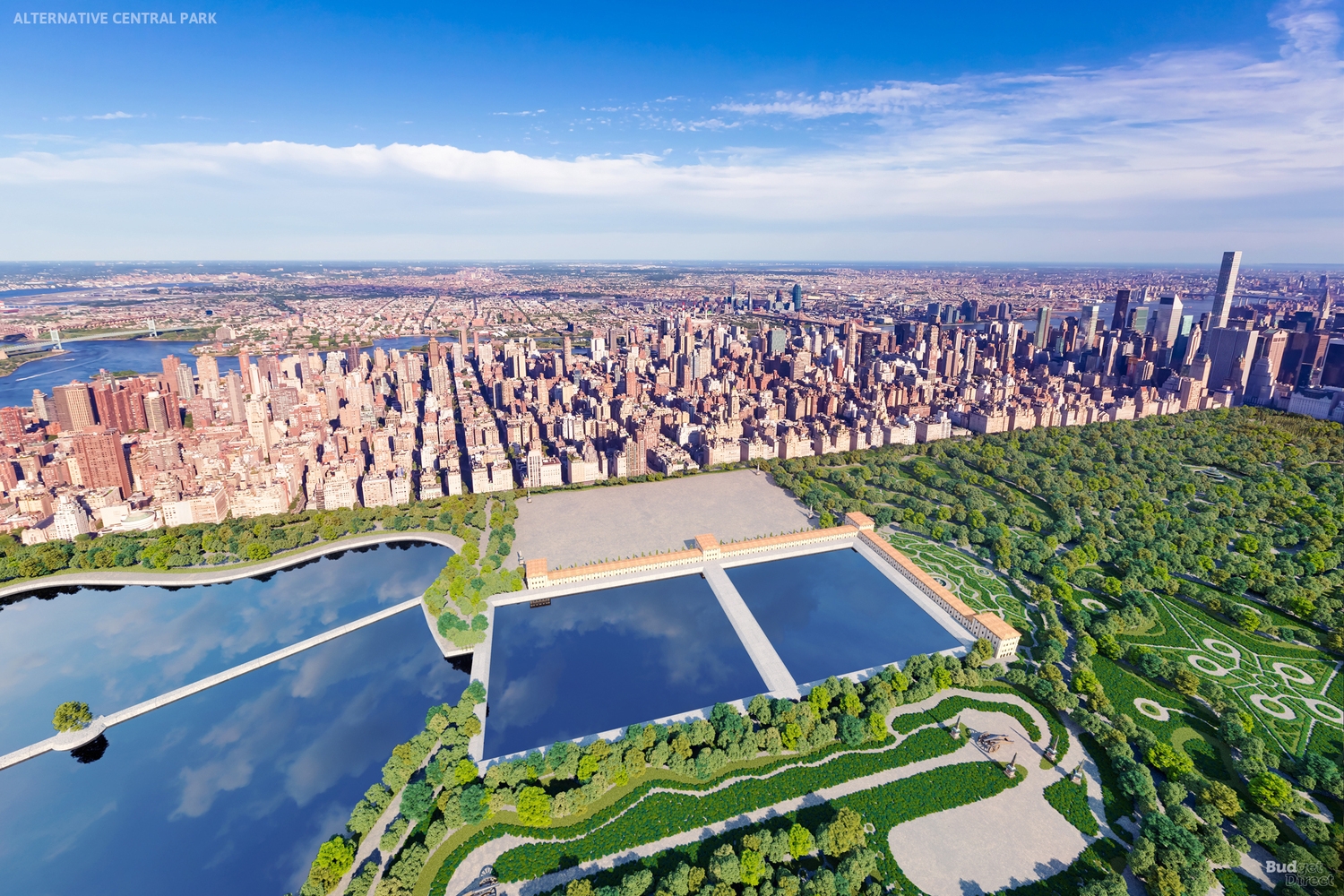 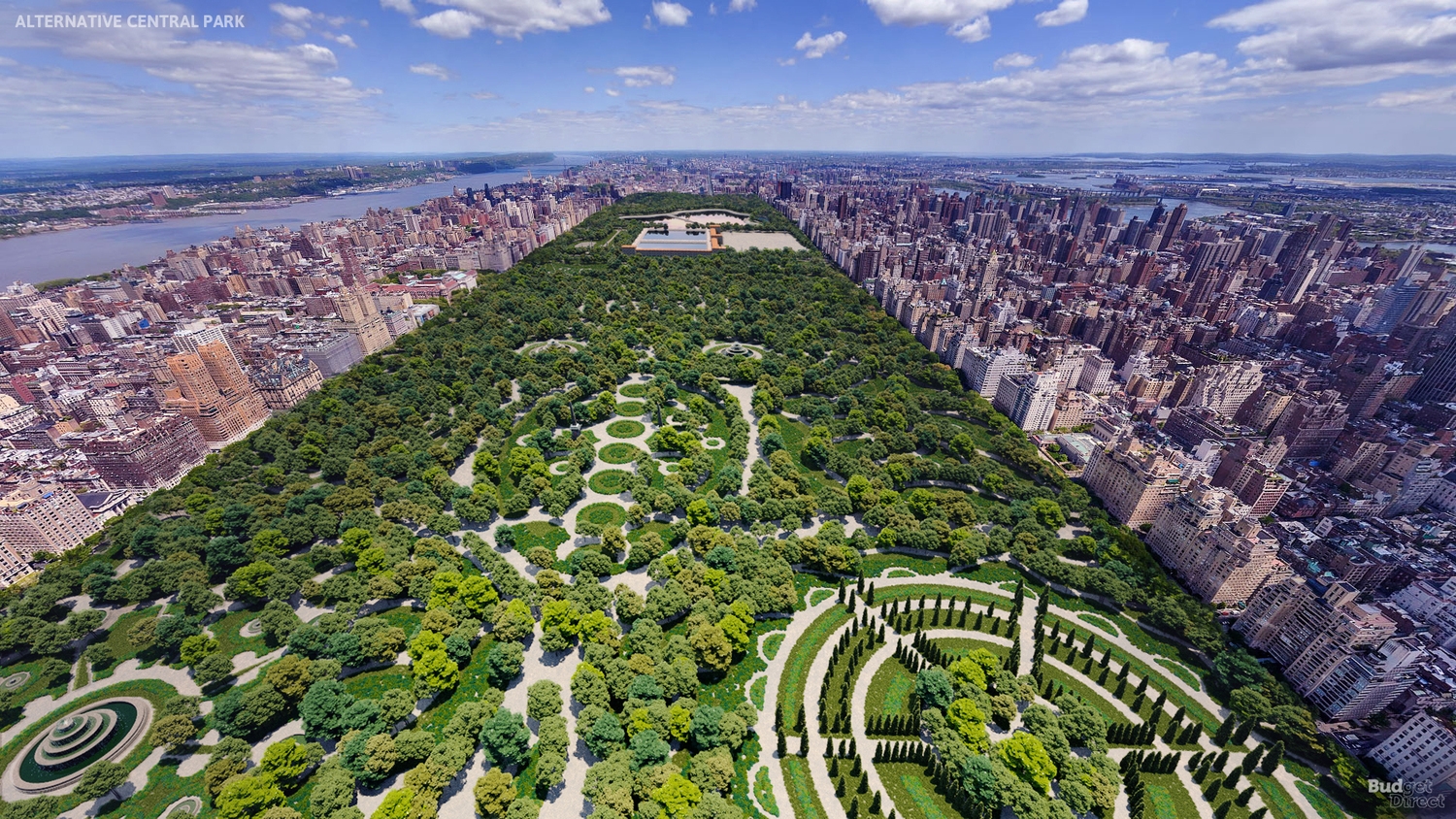 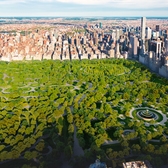 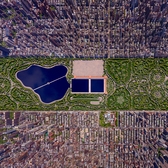 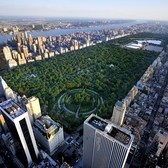 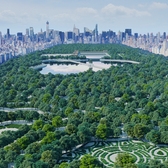 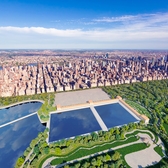 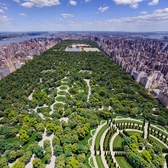 The layout and design of New York City's Central Park feels so natural, you hardly think about the fact that it is 100% landscaped and engineered to be that way. In 1858, the City of New York held a design competition to determine how the park would be configured, and landscape architects Frederick Law Olmstead and Calvert Vaux were famously chosen out of thirty applications. But what if they weren't…

Only one of the other submitted designs remains this day, and Budget Direct recently took a look at how the park would look today, had the other design been chosen.

The sole surviving design from the 1858 competition was drawn up by a park engineer named John J. Rink. […] It was to be divided into symmetrical shapes called grounds that rose and dipped according to the topography of the land. He makes today’s park look positively chaotic!

Check out the renderings above of how Rink's park would look against the backdrop of present-day New York City, then check out the accompanying article for more insights into the design.

We've Found a NYC Dating App With an Actual Waiting List... This is Why