Half Sour is an award-winning documentary short from Provenance Productions that tells the story of how a young skater named John Till started a successful pickling business here in the City.

Working at a friend’s pickle factory, the self-taught entrepreneur started pickling everything in sight to sell at farmers’ markets all over Long Island and New York City. One by one, John reached out to his struggling childhood friends in Providence, Rhode Island to involve them in the business, throwing virtual lifelines. Sharing a love of skateboarding, they band together to make it in New York.

There is a screening of the film this Friday, June 19th at Industry City in Sunset Park as part of the Rooftop Films 2015 Summer Series 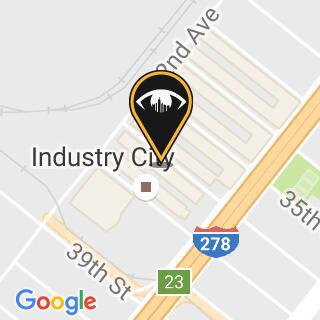