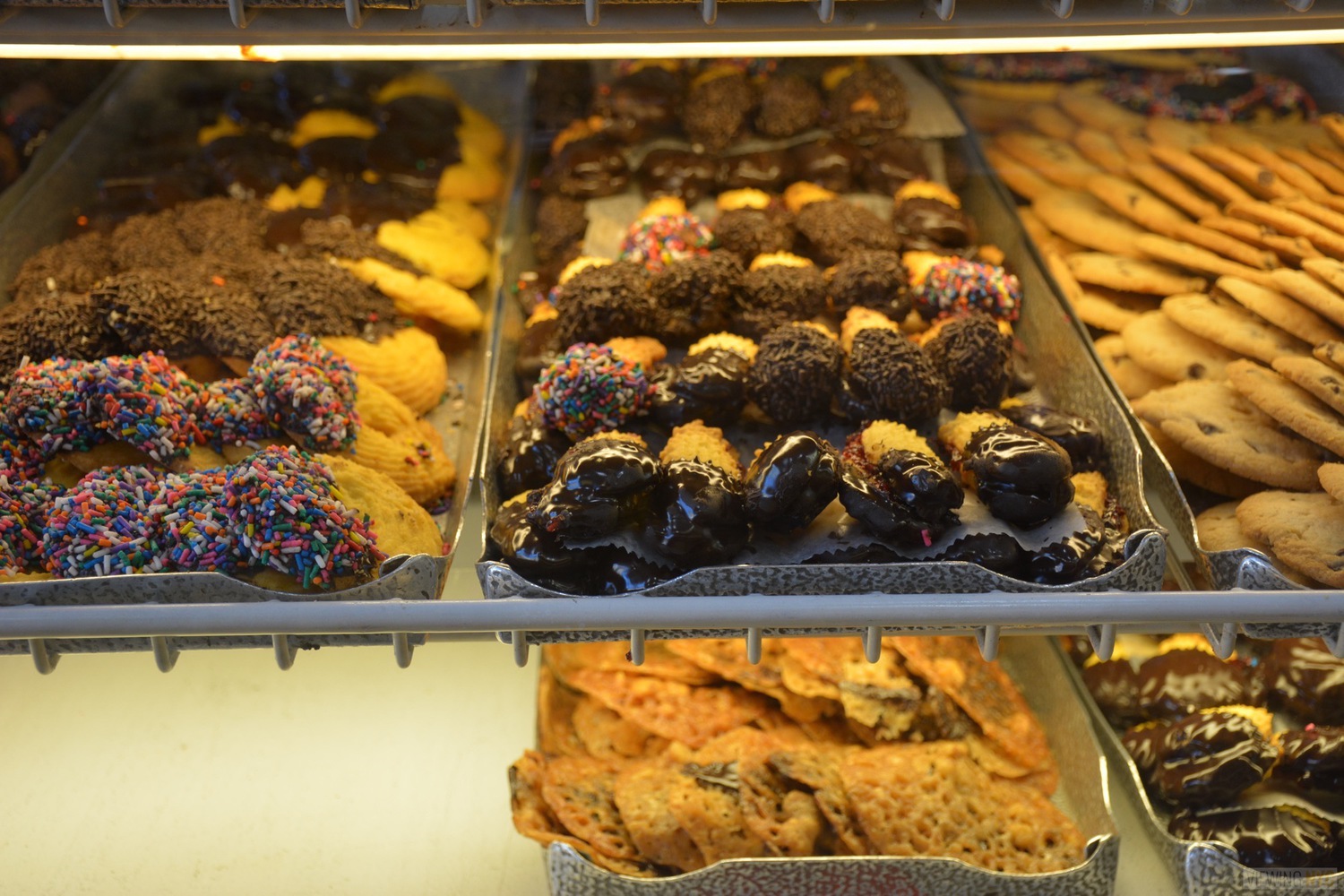 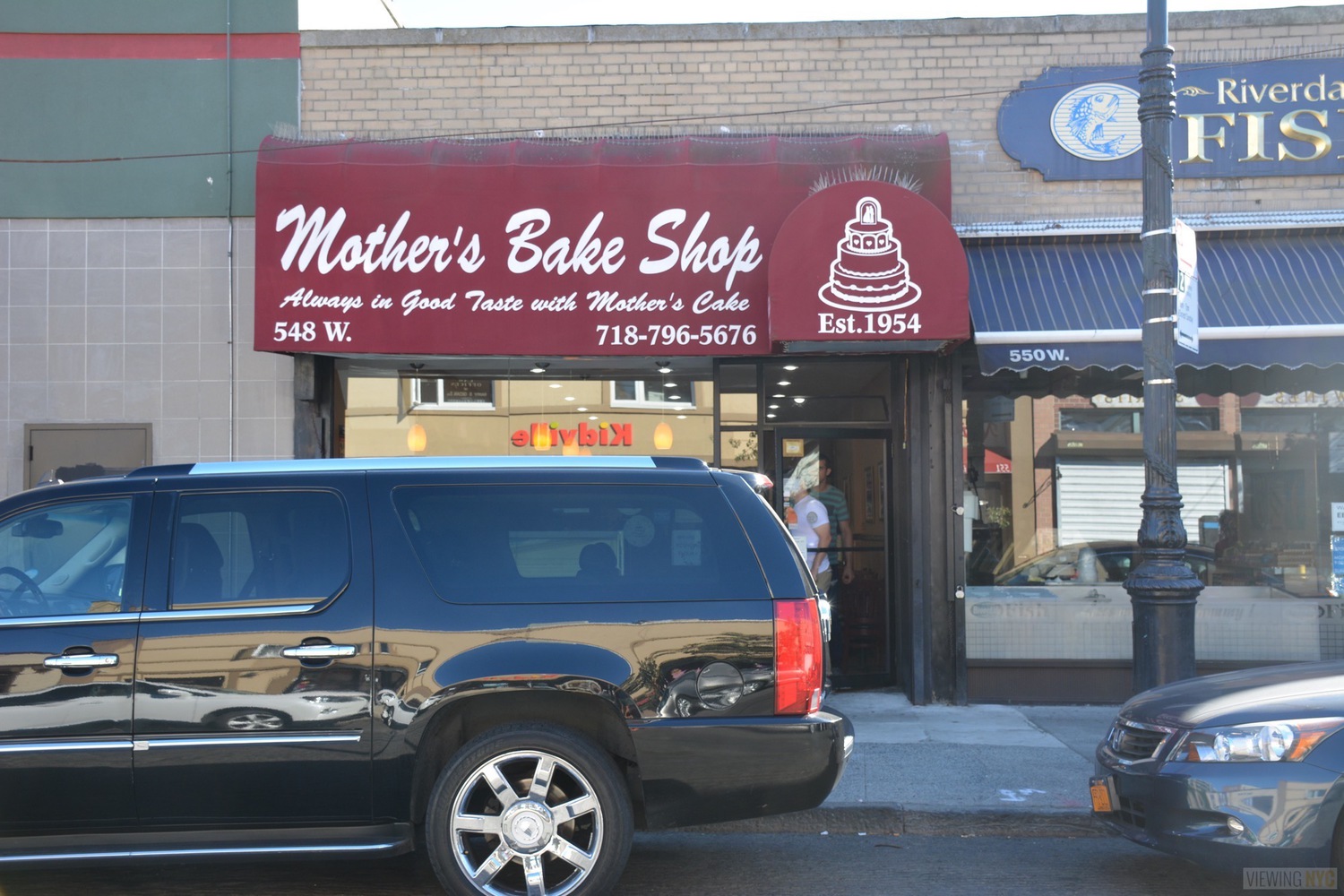 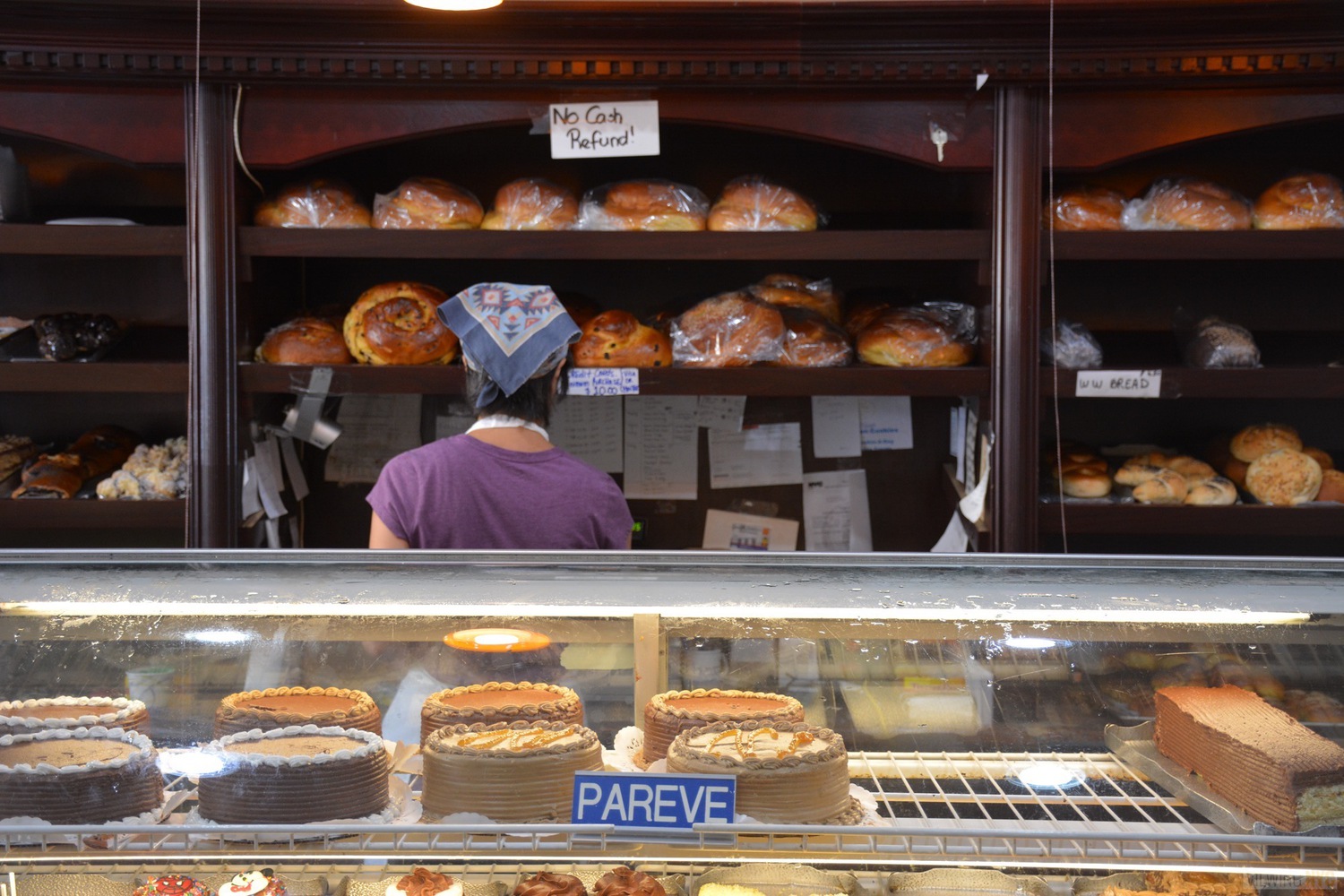 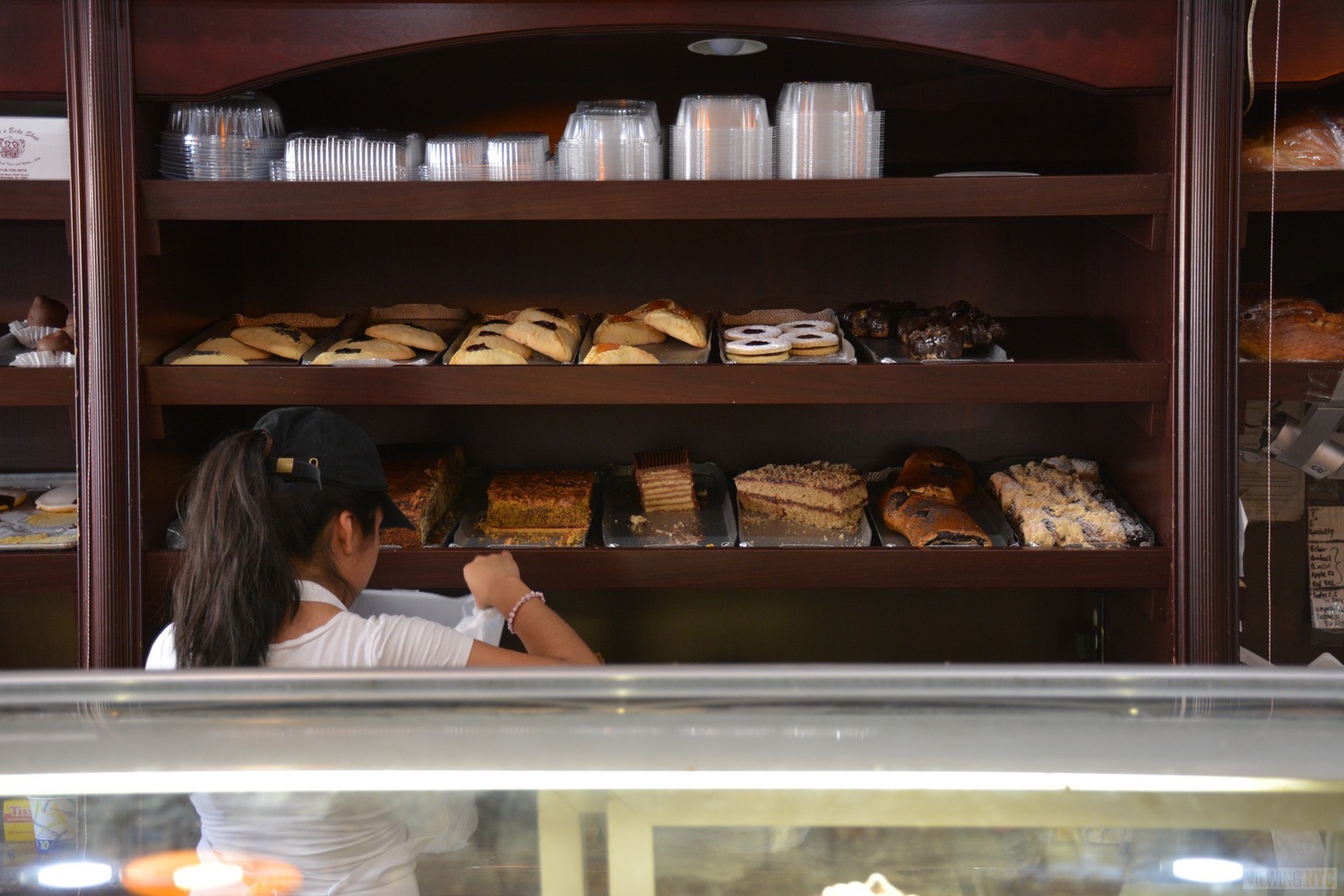 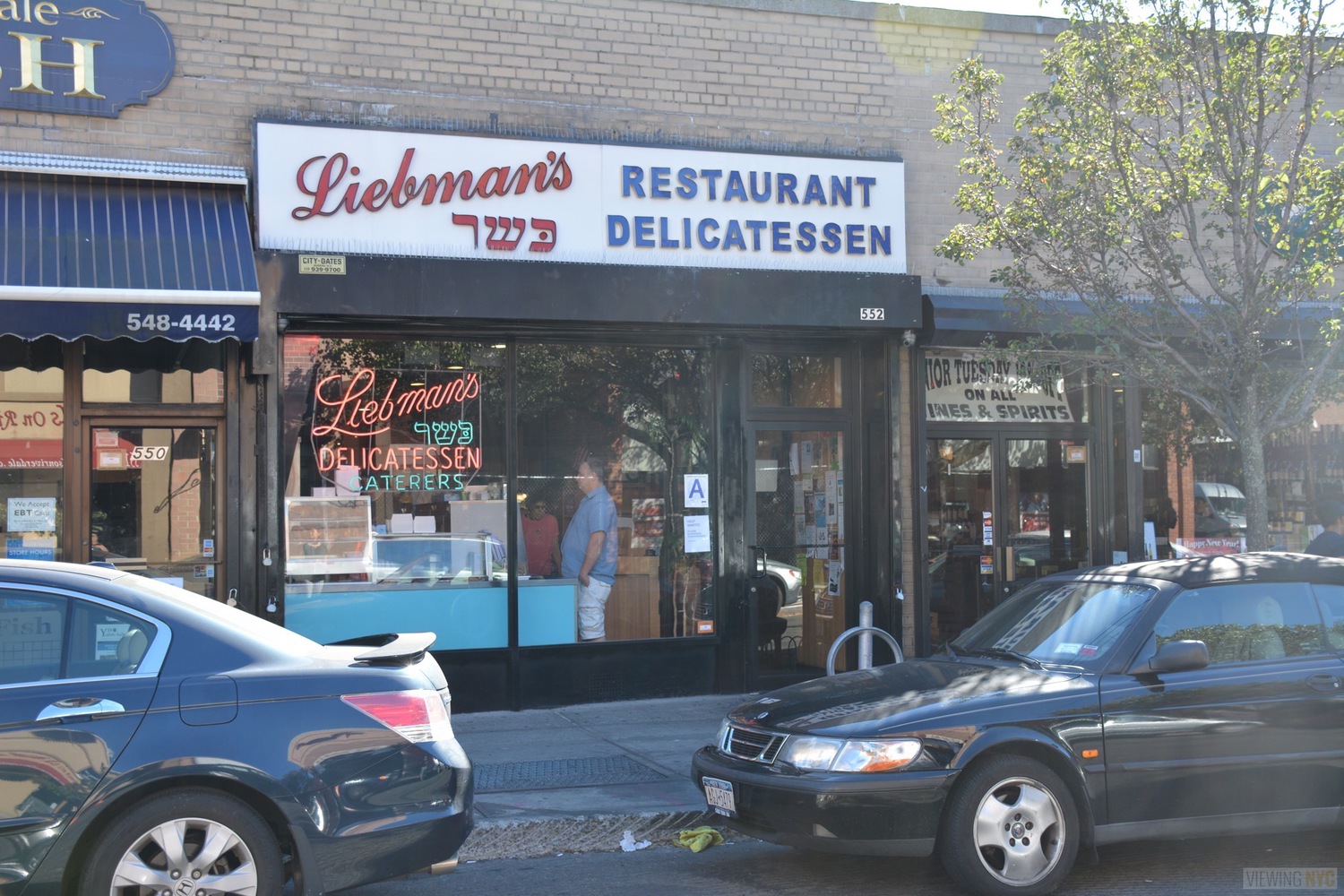 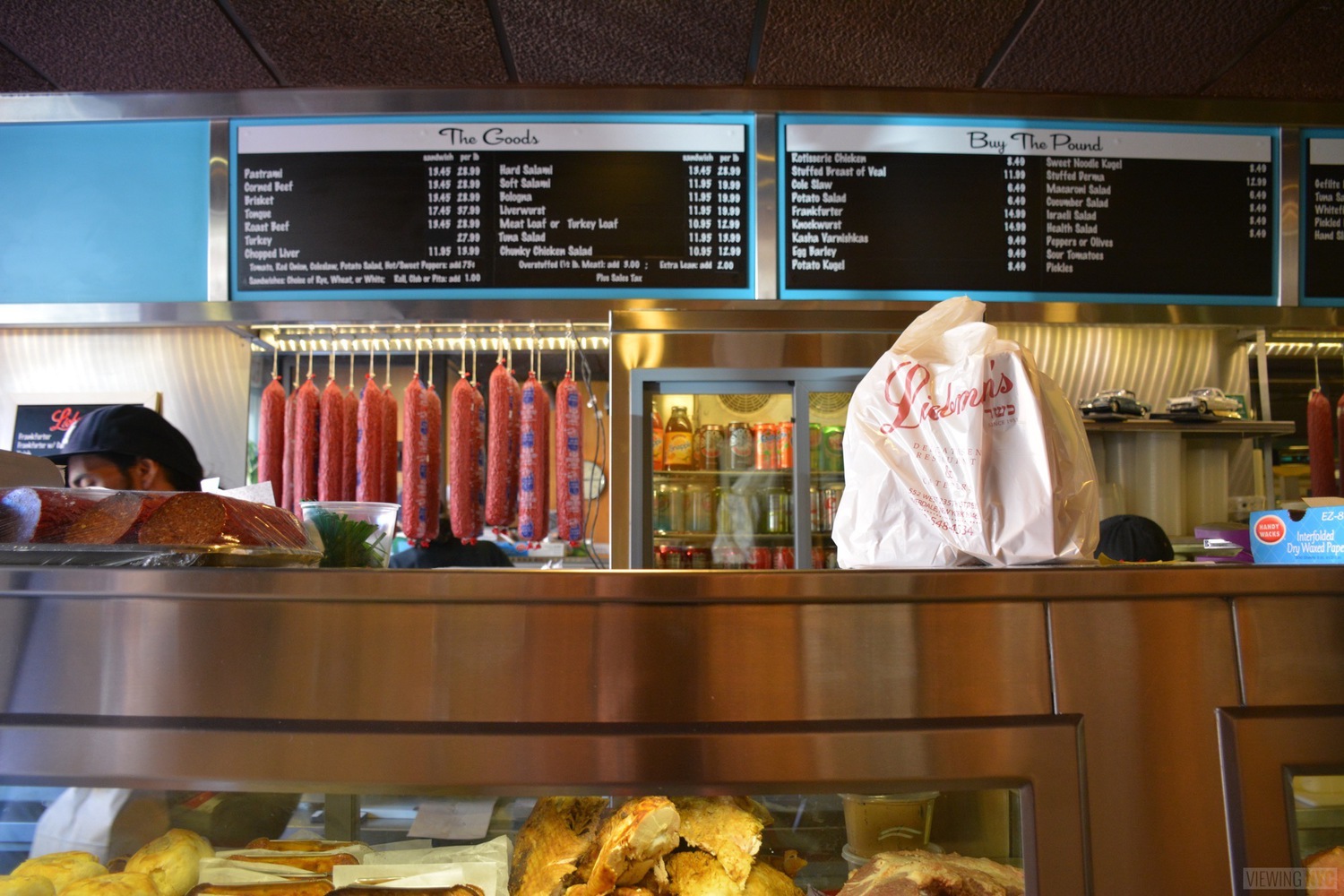 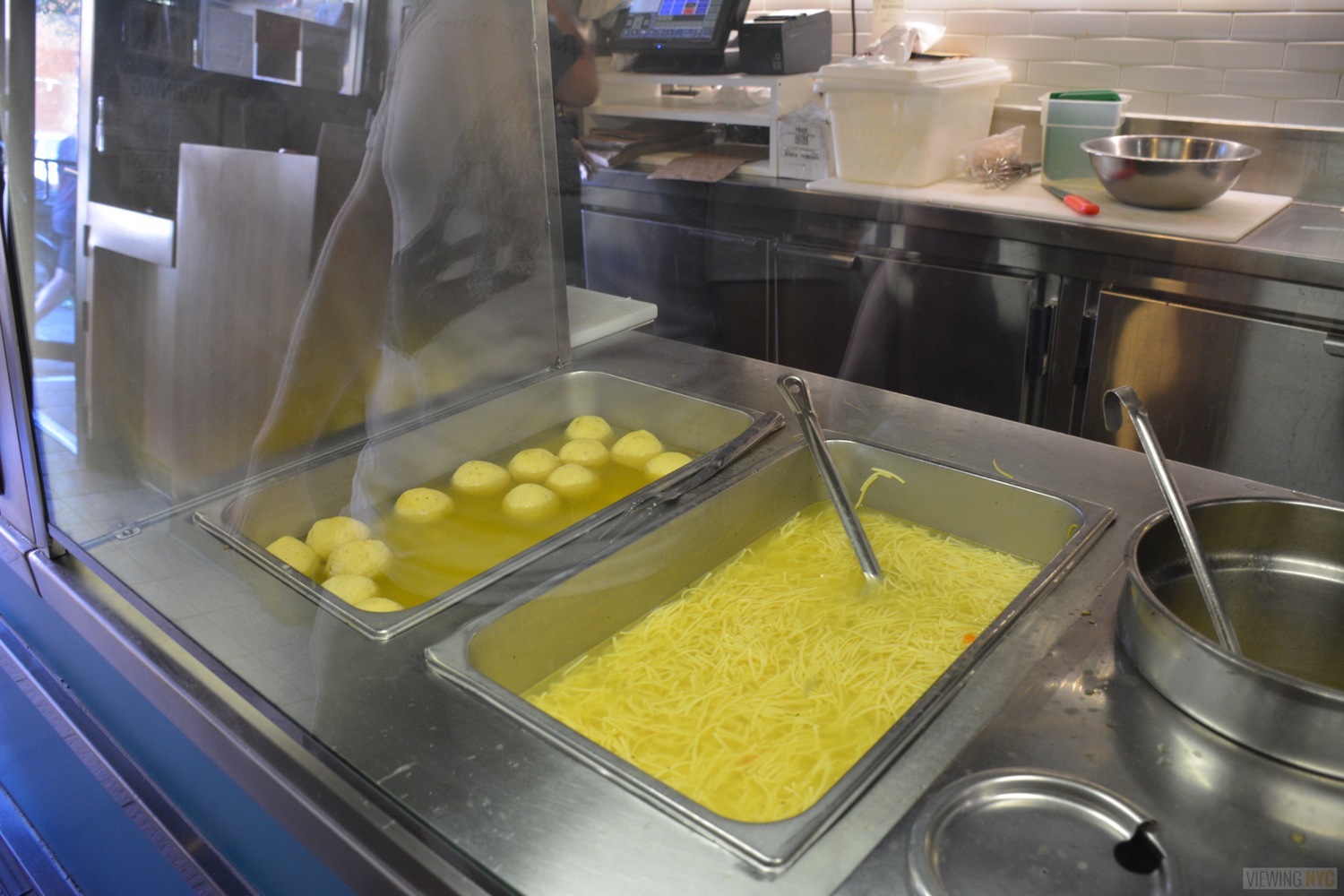 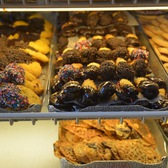 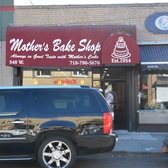 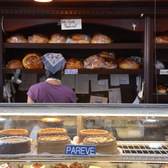 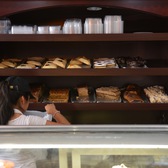 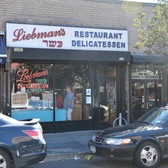 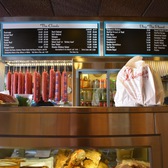 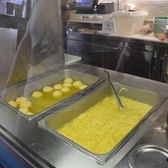 You got to me knishing me? Even Jerry Seinfeld would fight for this black and white cookie and take this chocolate babka to a dinner party!

It doesn't get much better than a trip to Liebman's Deli in the Riverdale neighborhood of the Bronx. Opened in 1953 by Joe Liebman, the deli is one of the longest established delis in the entire borough.

A feast of deli foods, my favorite is the miniature hot dogs wrapped in a sweet dough wrap and matzo ball soup. You can't go wrong with a fried or baked knish either. It'a little on the pricey side when compared to other Bronx delis, but a steal when compared to some of the classic Manhattan delis, and far less crowded too. Liebman's has catered family events for my family for over 20 years and we don't plan to stop anytime soon.

Two storefronts down to the right of Liebman's is another Riverdale staple and family favorite, Mother's Bake Shop. I get every friend that visits to stop by and bring a chocolate babka home. It's true… even ask Matt Coneybeare!

A Jewish kosher bakery, Mother's brings all the good Jewish dessert staples to the table. Besides your babkas, they have Austrian sachertortes, black and white cookies, hamentashens, plus a personal favorite the rainbow cookies. Also, before 3PM on a Friday you might miss the entire day's fresh challahs that are all taken for Shabbat later that night.

For over 20 years, I have had the same birthday cake from Mother's. It's a little unorthodox, but the apricot mocha cake hits the spot! I've thrown that sucker in the freezer, let it sit until it turns into more of a thick ice cream and taken down half of it in one sitting. My birthday is in March and I don't plan on switching my cake.

(All Photos [Brent Terry](https://www.linkedin.com/in/bterry1) for The Bronx Bohemian / Viewing NYC) 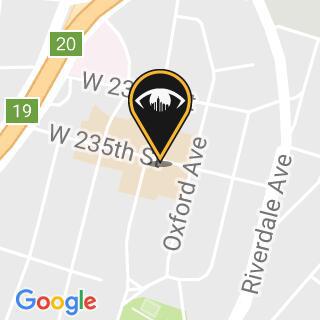 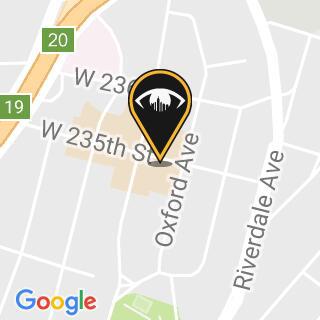 [VIDEO] Peek Inside The Bronx's Liebman's Deli: A Riverdale Tradition Since 1953