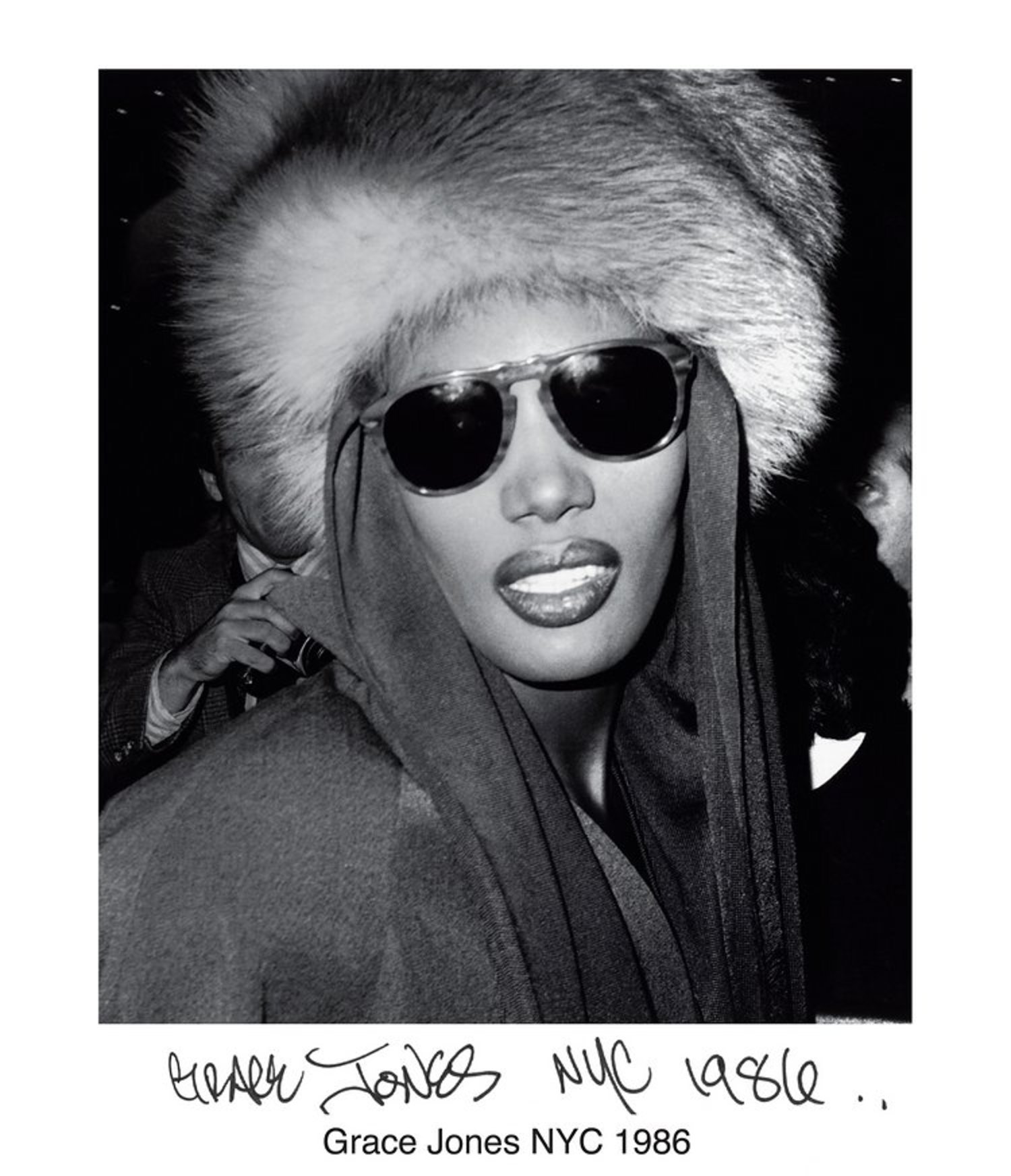 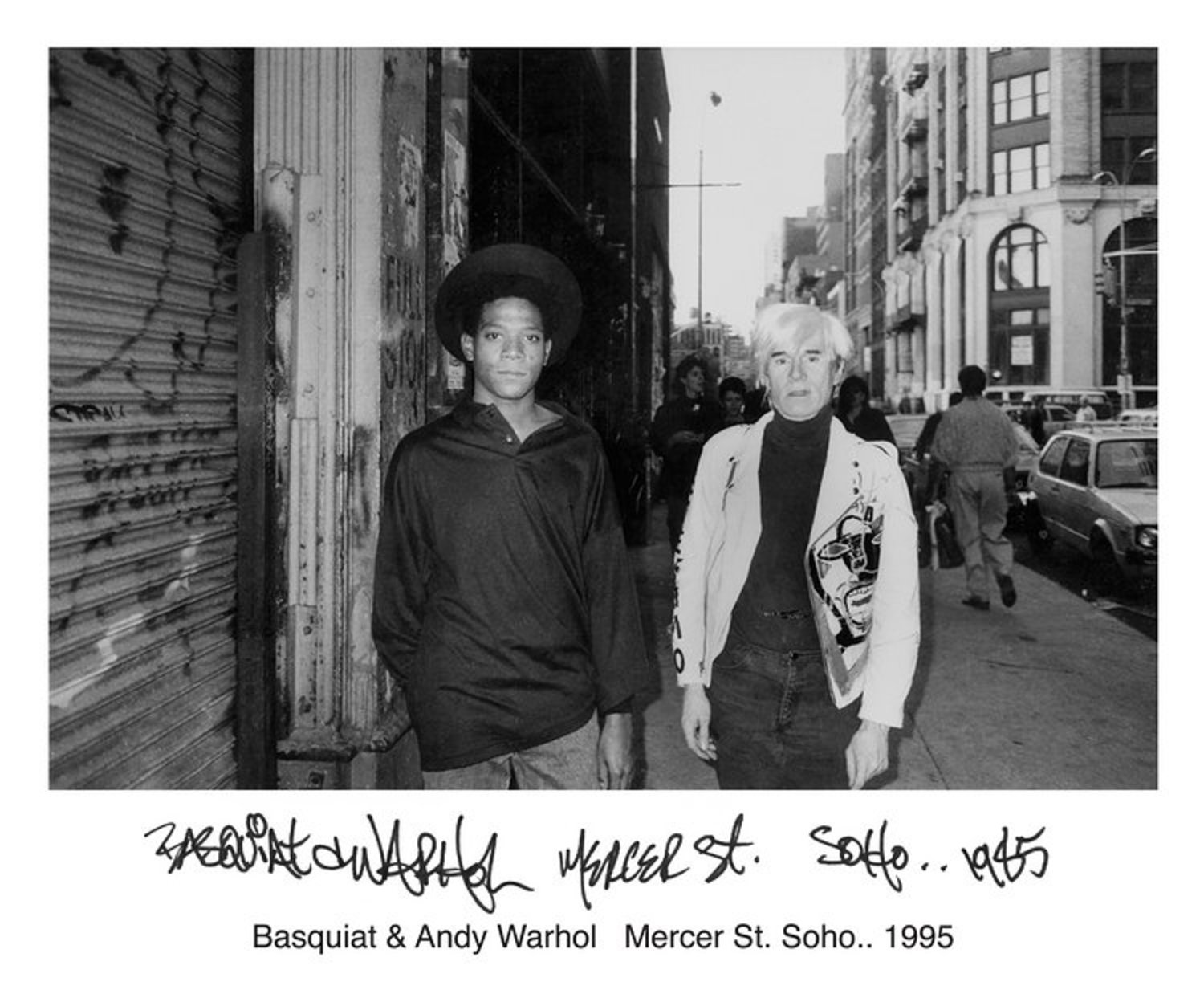 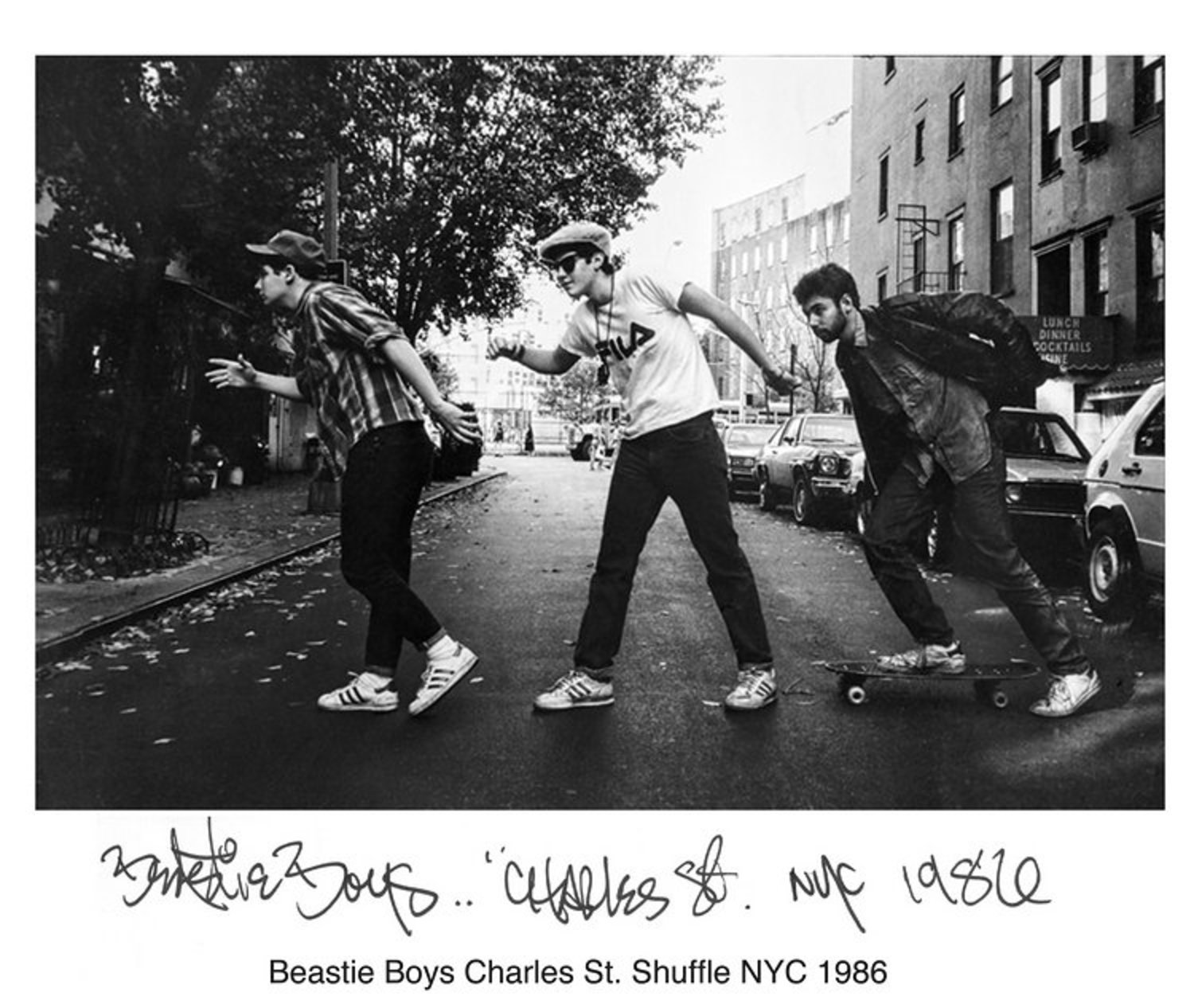 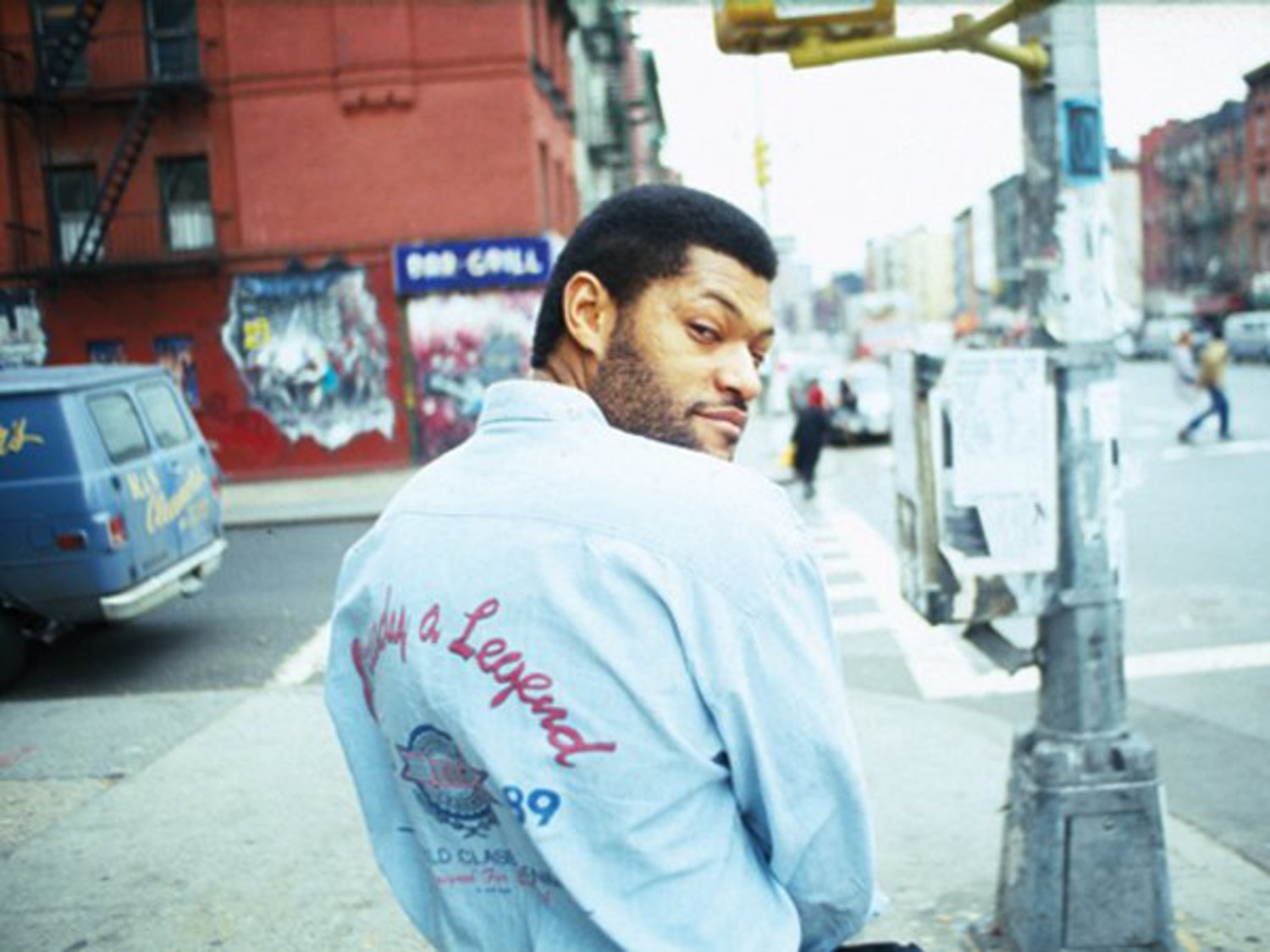 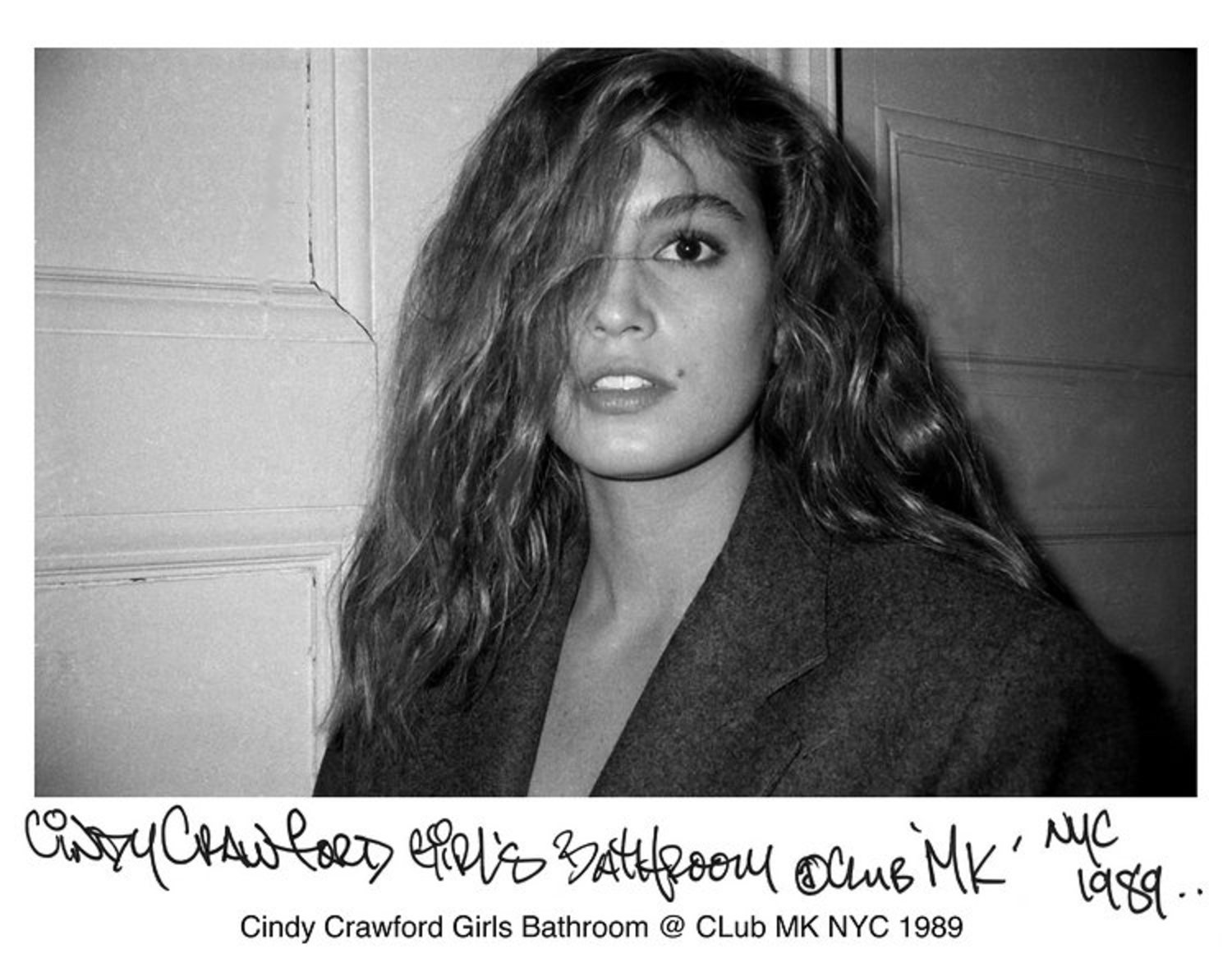 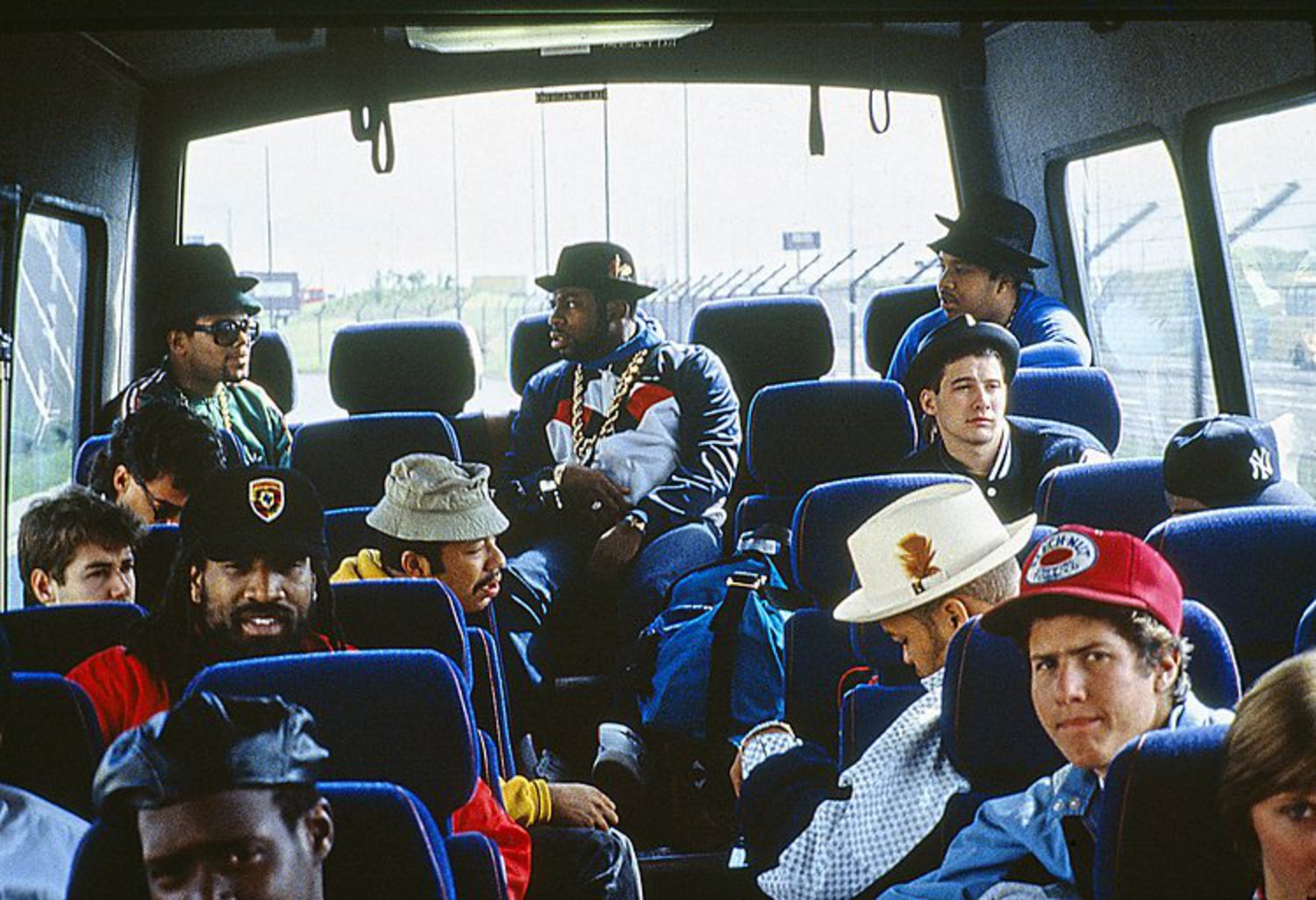 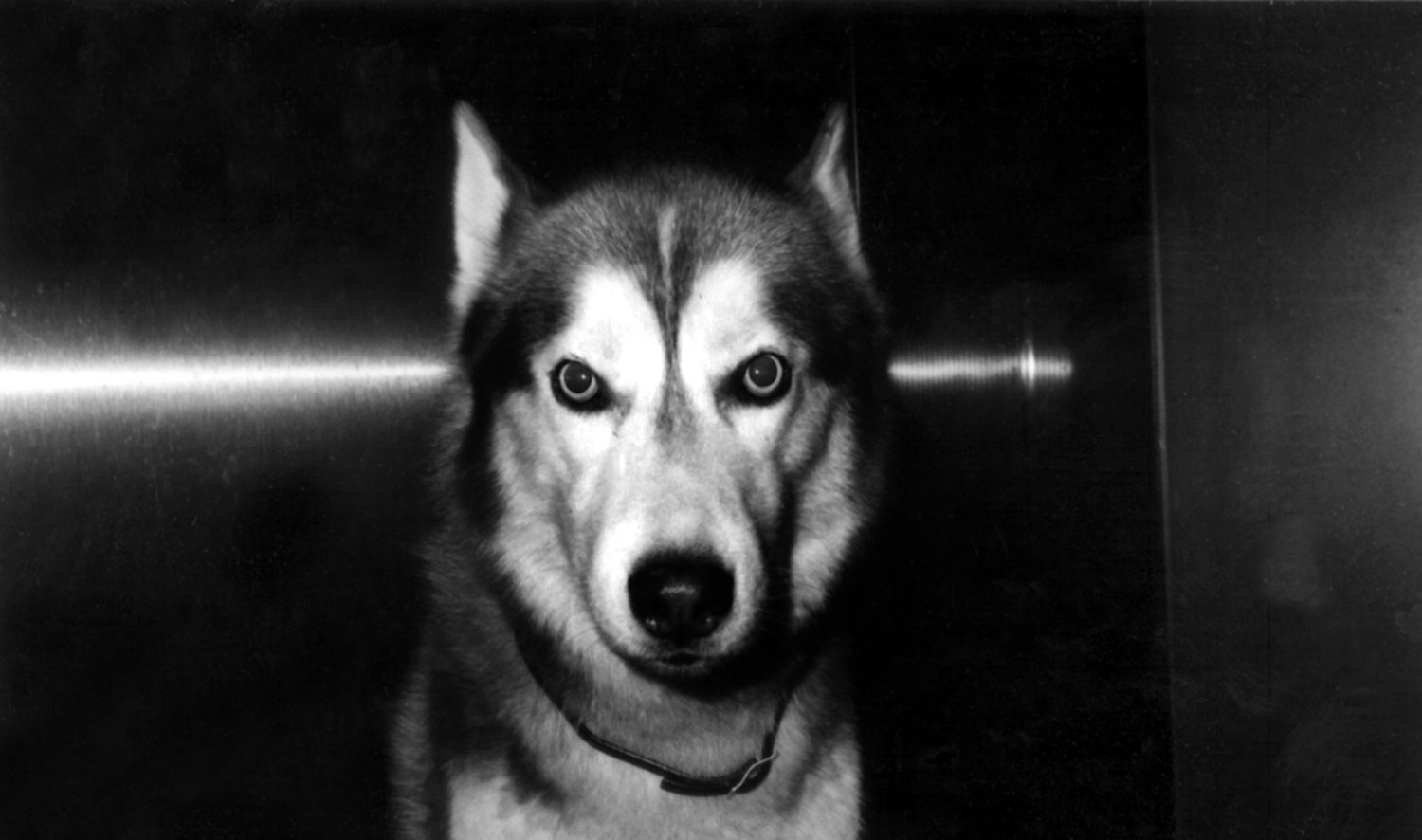 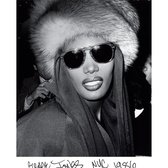 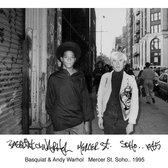 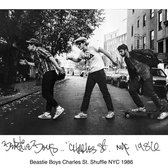 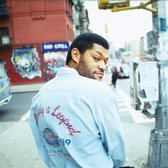 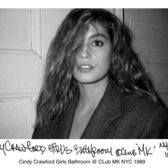 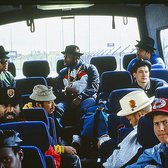 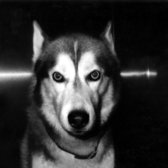 New York native street photographer Ricky Powell has been snapping amazing shots of New York Street life and celebrities since the 80's. Over his career, he has held various odd jobs from being a dog walker to the official photographer for the Beastie Boys and Run D.M.C., but he always had his camera with him wherever he went or where he was working.

One of New York’s original street-photography stars, Ricky Powell came up in the eighties, working odd jobs as a dog walker, frozen lemonade stand owner, and delivery boy to eventually become the unofficial tour photographer of the Beastie Boys and Run-DMC. That classic shot of Cindy Crawford in a bathroom stall at Club MK? It was snapped in 1989 by Powell, aka the Lazy Hustler, who was working part-time as a busboy at the club and, in that very moment, picking up trash.

Today, a new exhibition curated by the photographer titled If You Ask Me... It's All About The Soul opens at Sacred Gallery in Soho, and features several previously unseen photographs from Powell's personal collection. 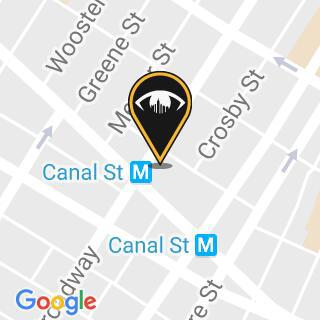