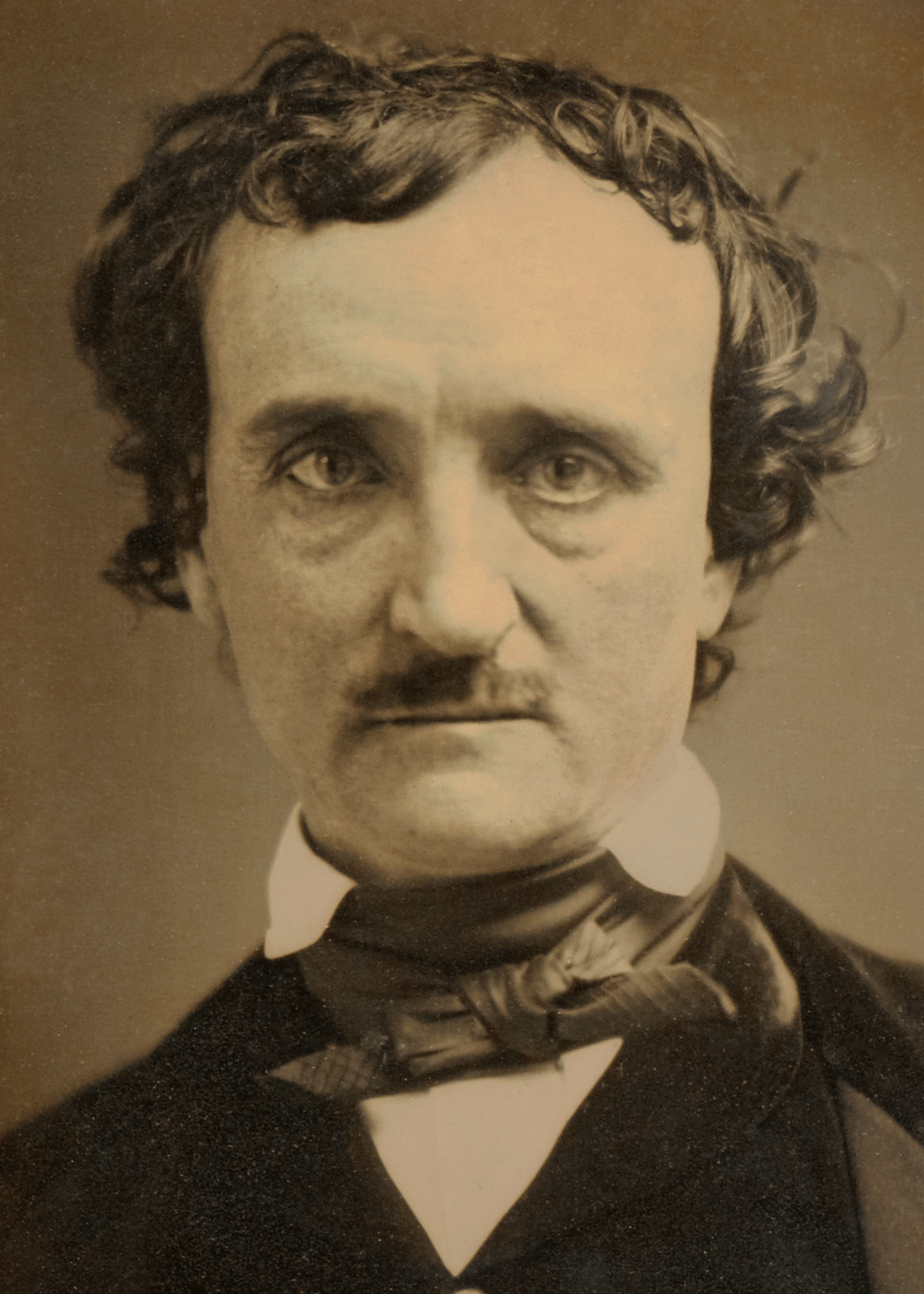 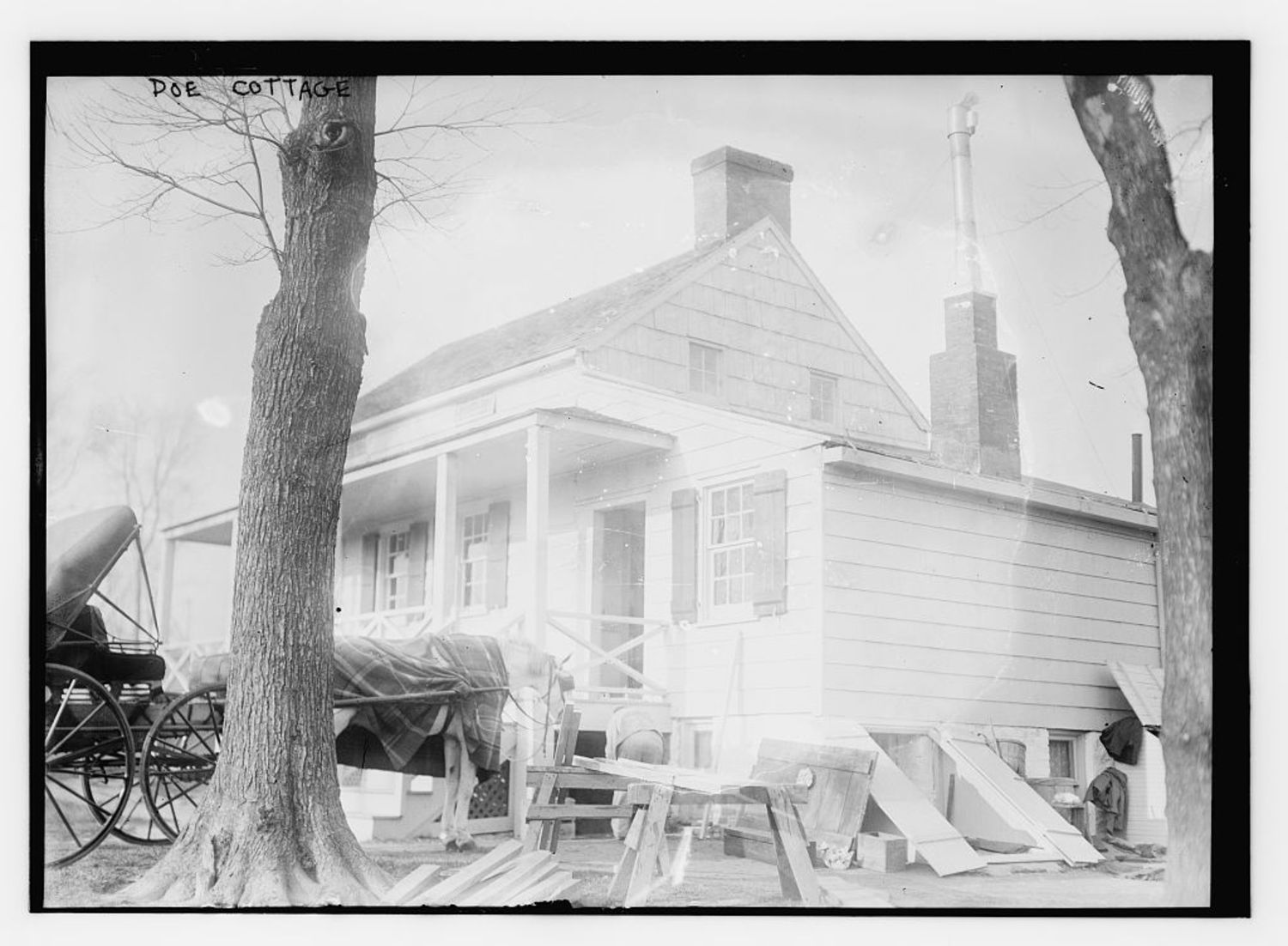 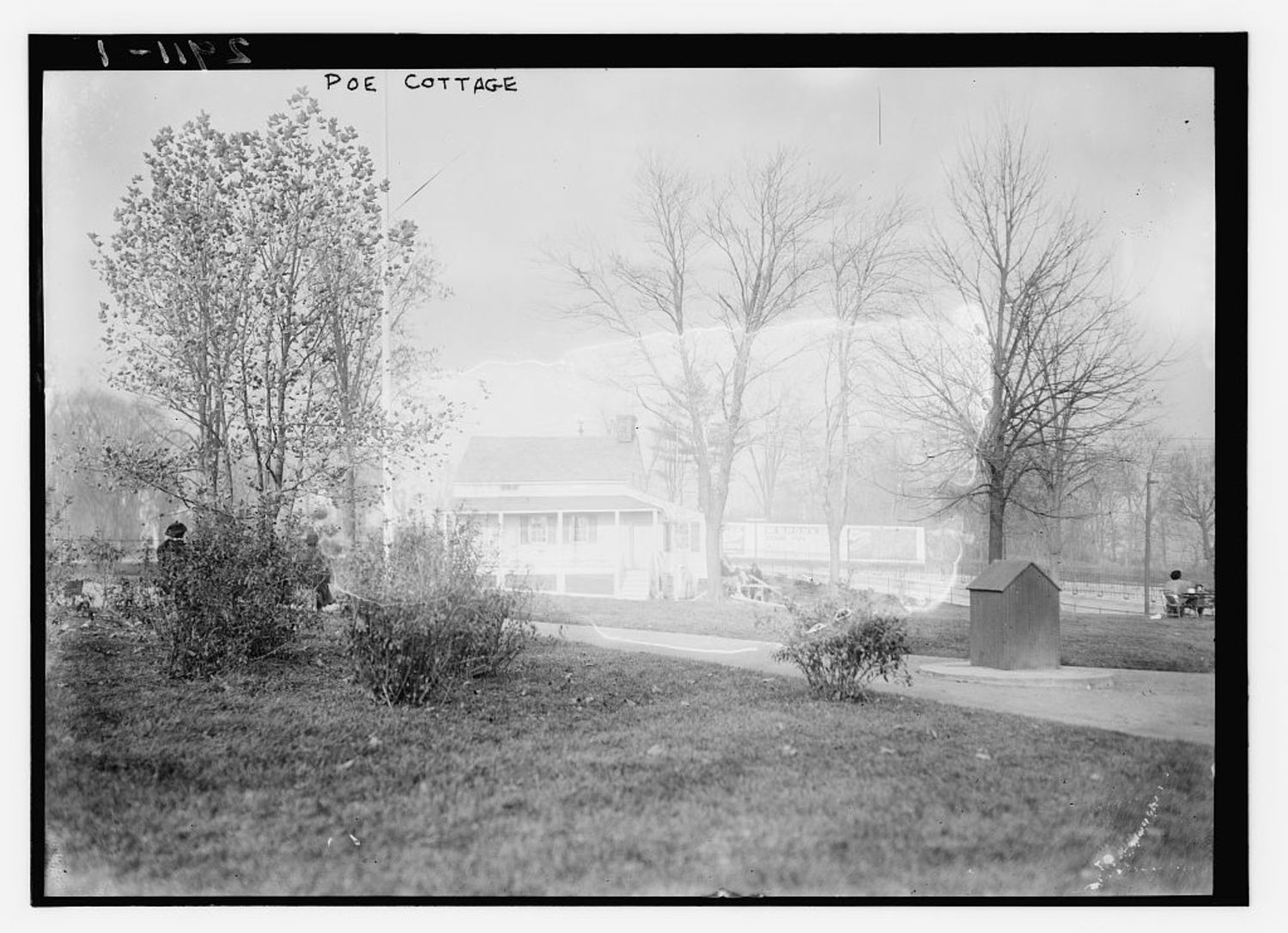 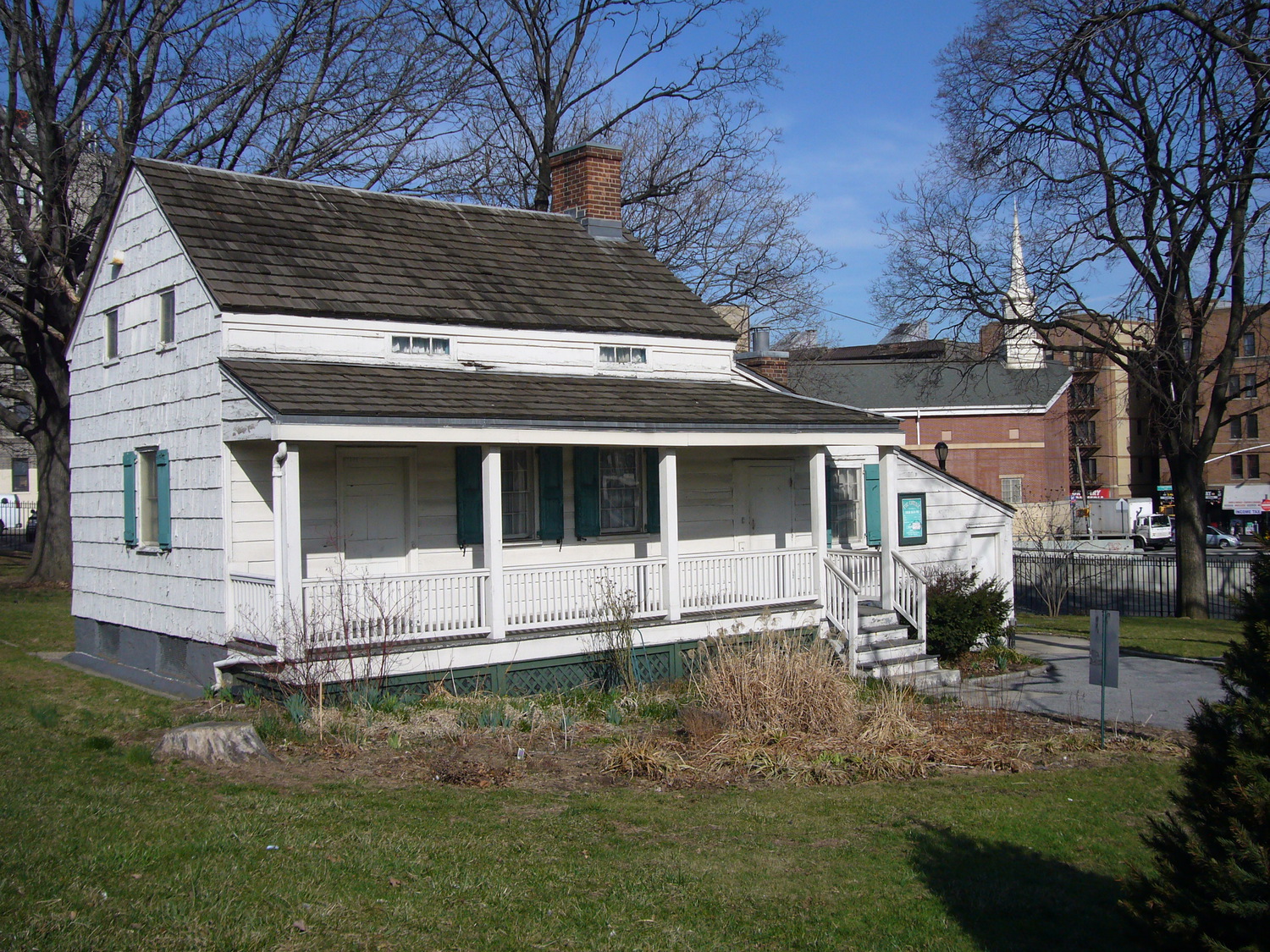 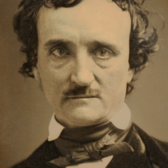 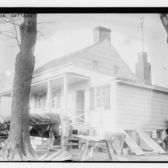 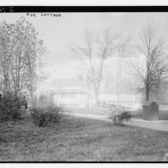 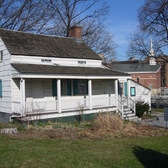 Edgar Allan Poe is one of the most well-known American authors of the 19th century. When his wife became ill with Tuberculosis, Poe moved his family up to the small Village of Fordham in Westchester County, better known today as The Bronx.

Edgar Allan Poe spent the last years of his life, from 1846 to 1849, in The Bronx at Poe Cottage, now located at Kingsbridge Road and the Grand Concourse. A small wooden farmhouse built about 1812, the cottage once commanded unobstructed vistas over the rolling Bronx hills to the shores of Long Island. It was a bucolic setting in which the great writer penned many of his most enduring poetical works, including “Annabel Lee,” “The Bells” and “The Cask of Amontillado.”

Poe's cottage in The Bronx still exists today as a museum. Check it out in person for free Thursday through Sunday. 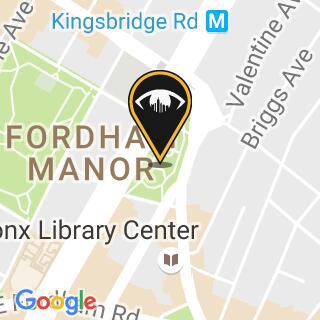 Learn All About the 2nd Largest Rebellion in U.S. History: The New York City Draft Riots

A Peek Into the Past of New York City Parks