Drunk Shakespeare is an off-broadway comedy in which a small group of actors present an innovative spin on Shakespearean classics such as MacBeth and Romeo and Juliet… all while one of them is actually drunk. Really drunk.

A live, interactive theater performance that makes the audience part of the show, you won't believe you're listening to the Bard's work, as each night, a company member soaks up some suds and then leads the cast through a hilarious production.

Living Social is having a great deal on half-priced tickets right now, as low as $29 each. 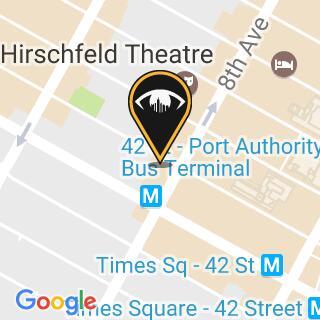