Living Social has a great deal on tickets right now, down to just $49!

Check out the deal page for more info and to grab the deal on tickets for Fuerza Bruta. 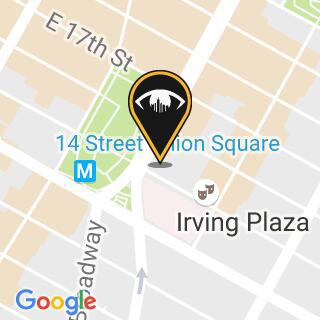 WHERE WE ARE NOW (WHO ARE WE ANYWAY?), a New Short Film by Zachary Heinzerling at the MoMA PS1