In this short video from 1 Minute Meal, we hear from the Yemenite Muslims who own and operate the Jewish Deli on why that makes no difference when it comes to Halal Jewish Deli cuisine.

David's Brisket House is a Jewish Deli run by Yemenite Muslims in the Brooklyn neighborhood of Bed-Stuy. This one-minute short is a snapshot of pastrami, brisket, and corned beef sandwiches that aren't strictly halal or kosher, but are 100% New York. 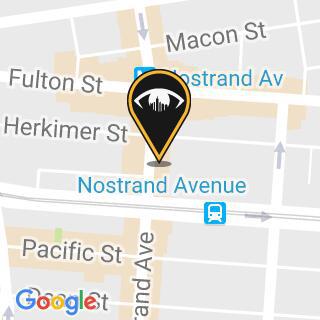