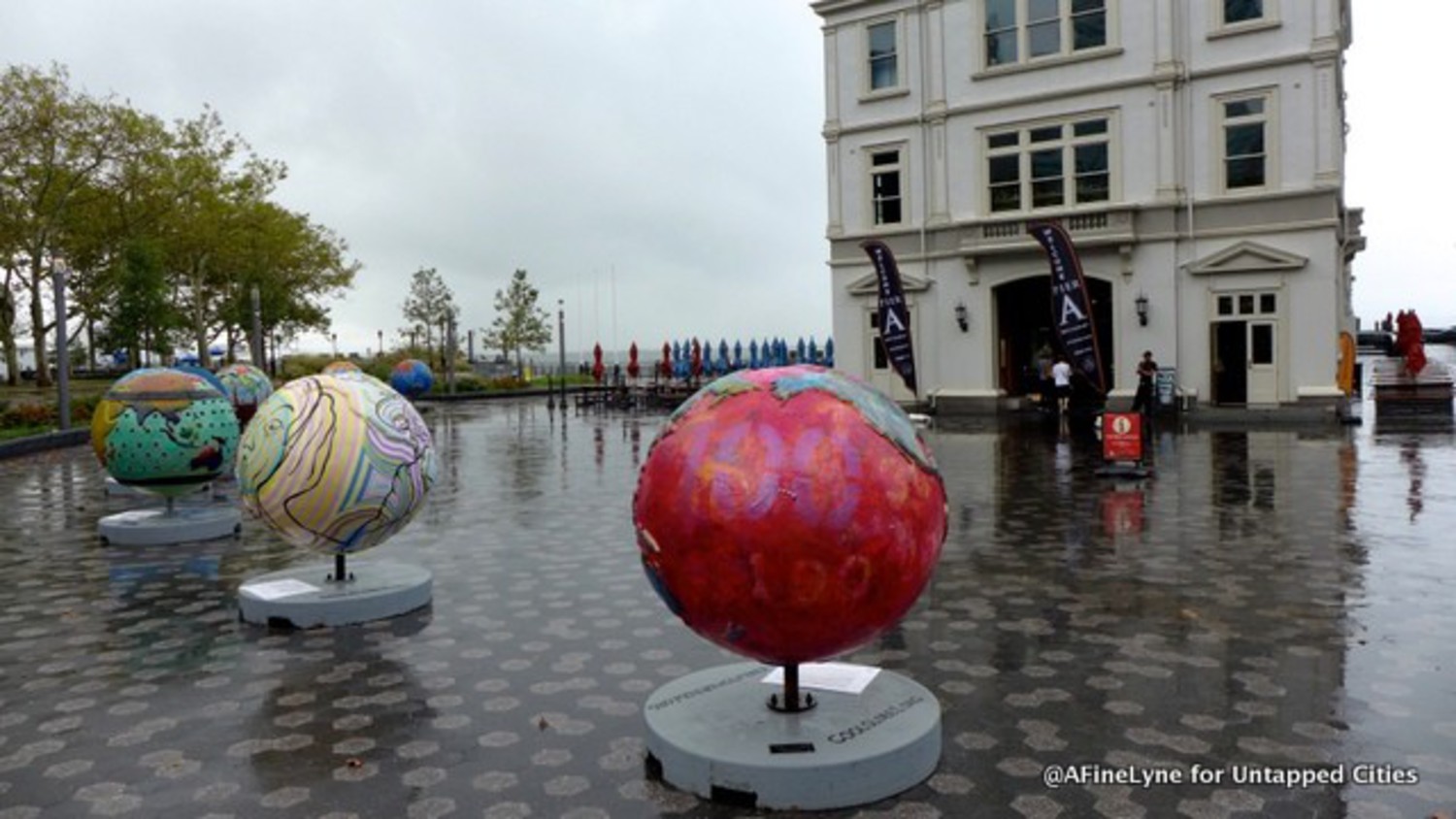 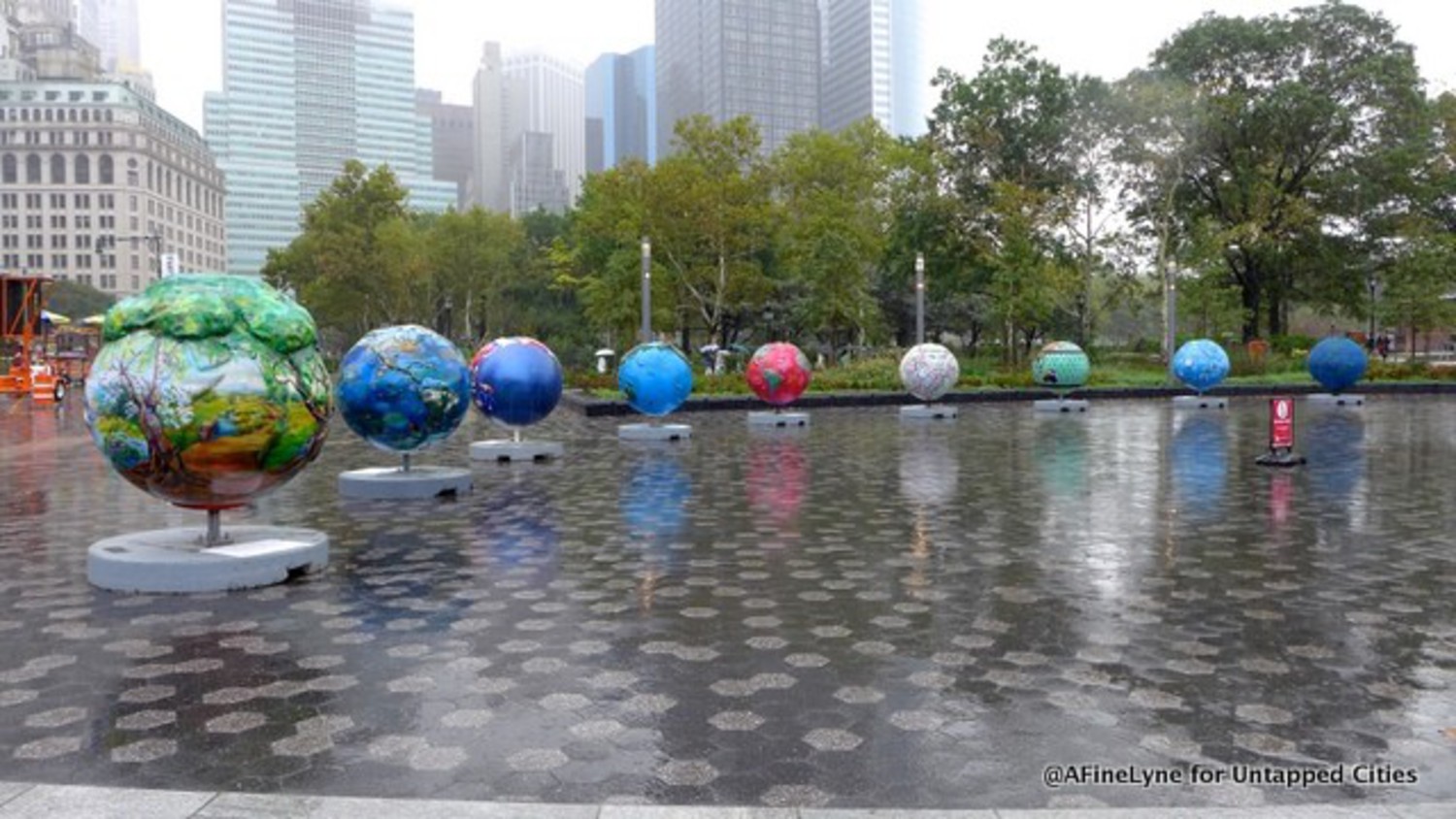 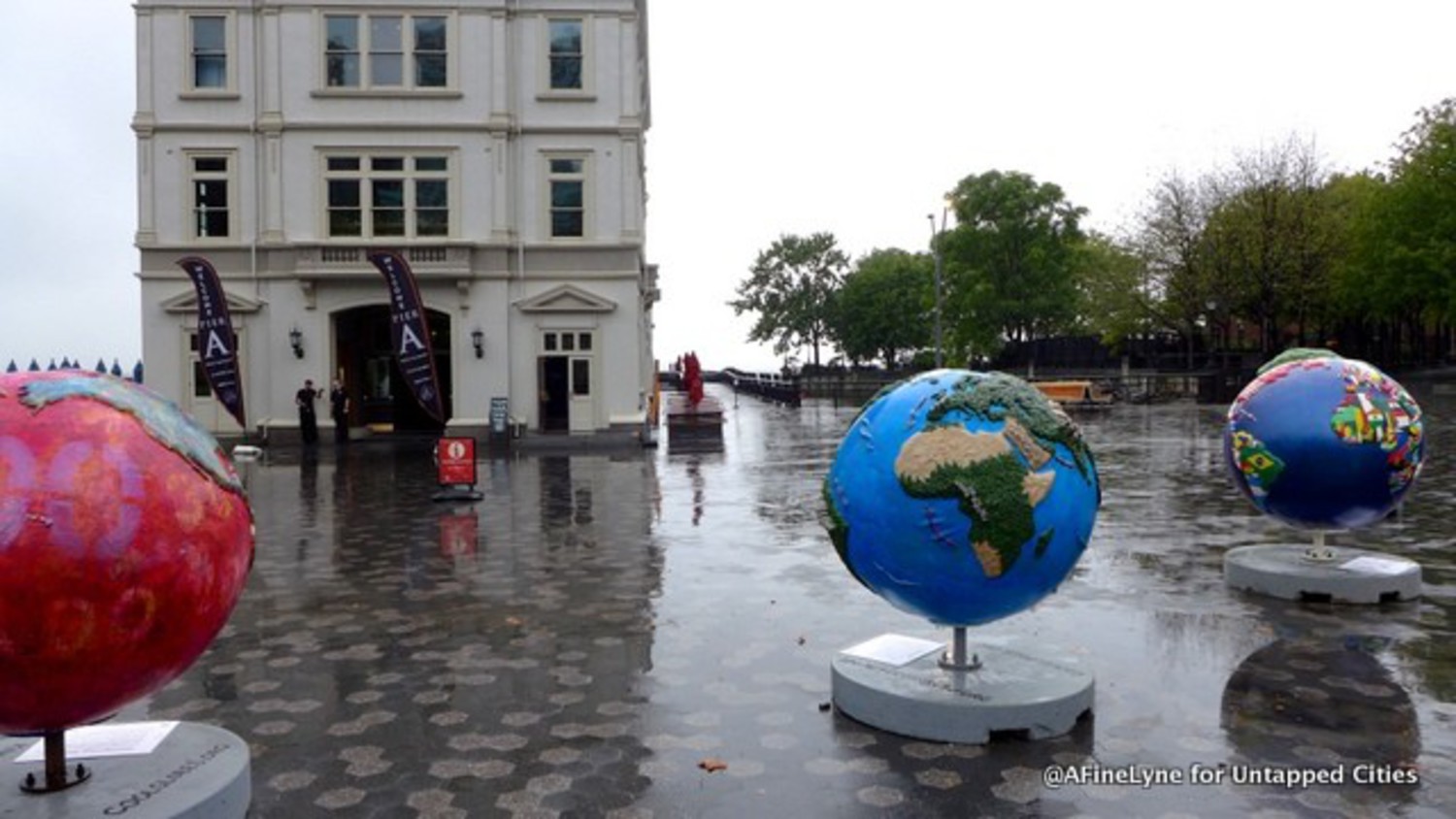 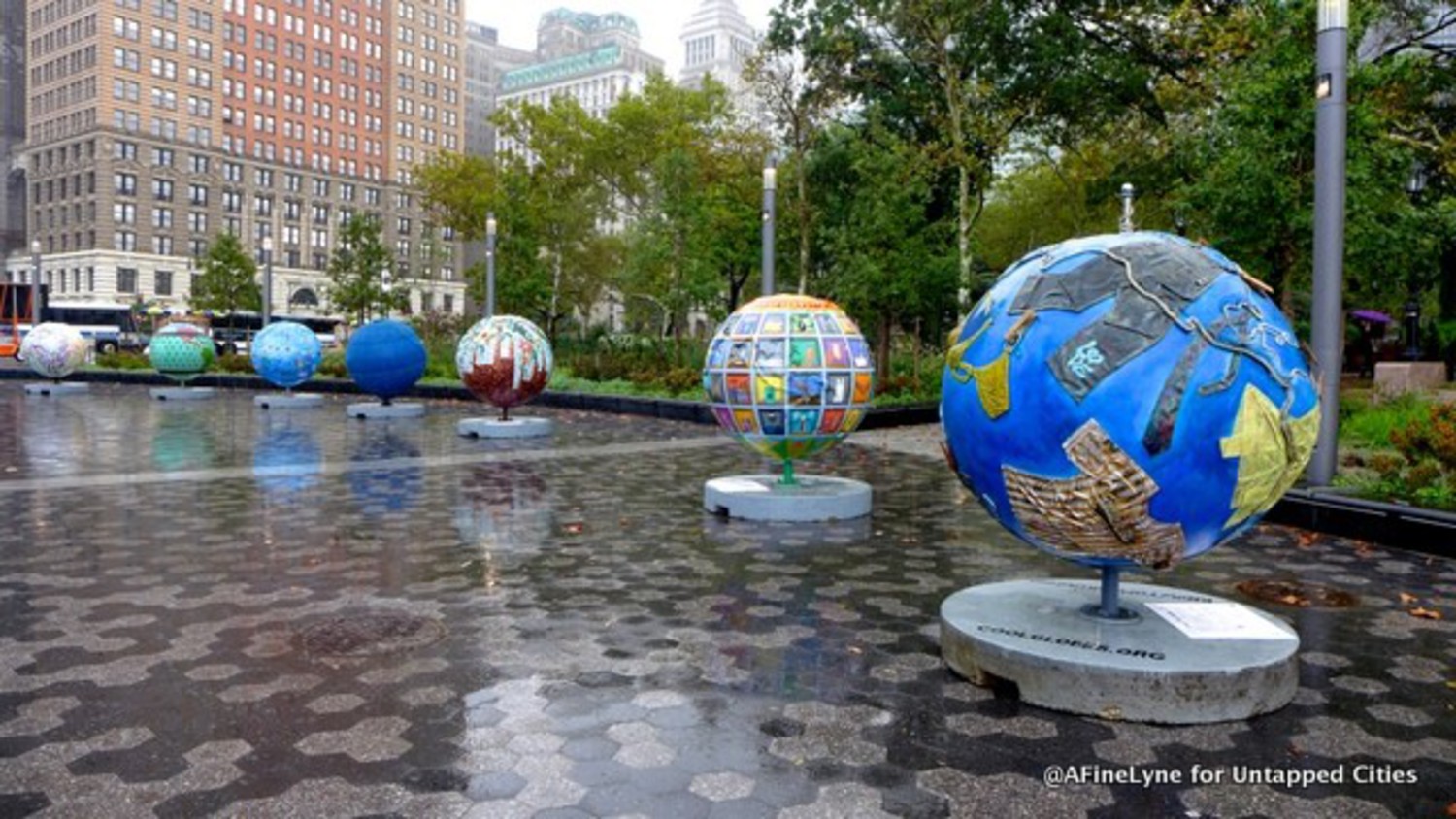 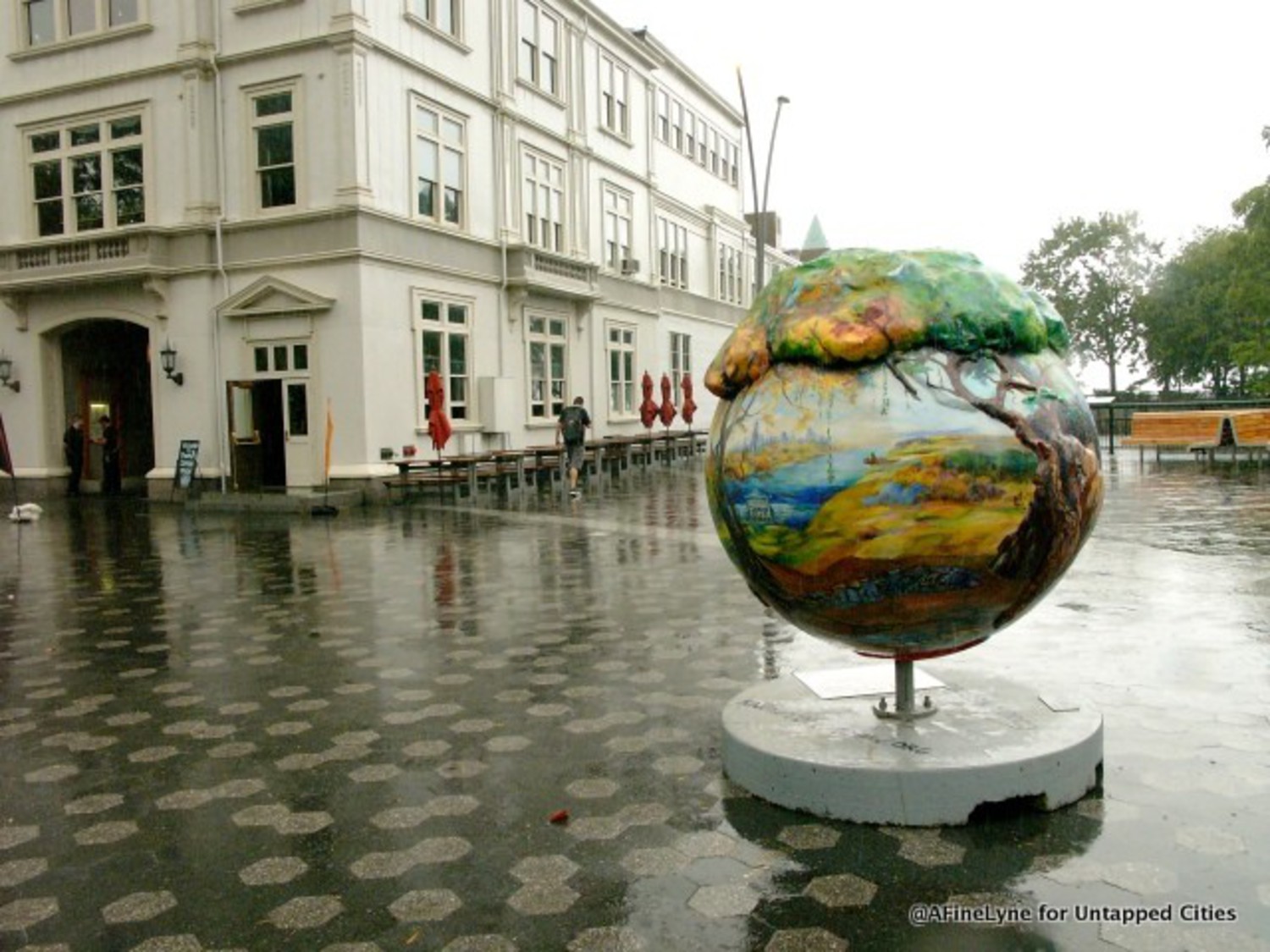 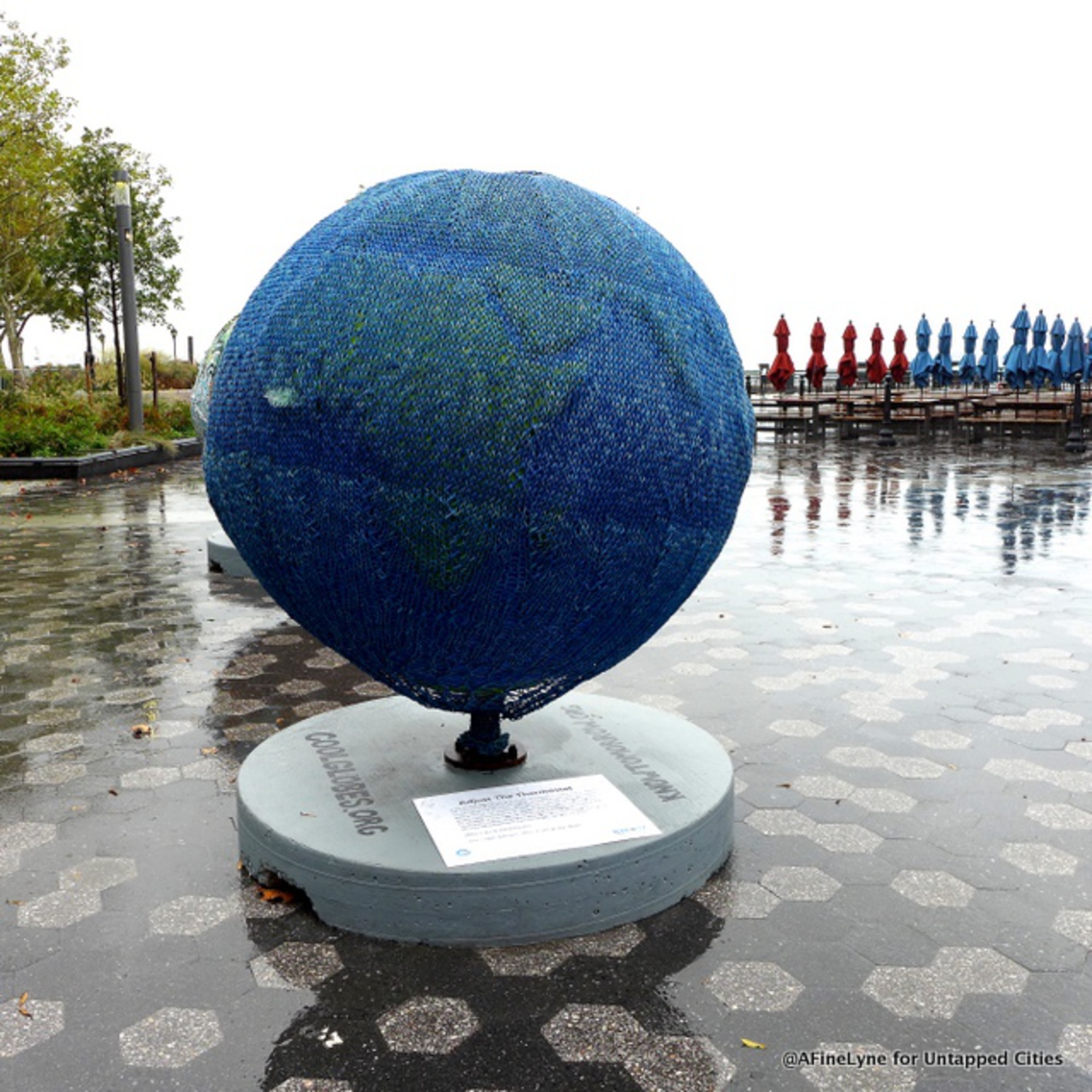 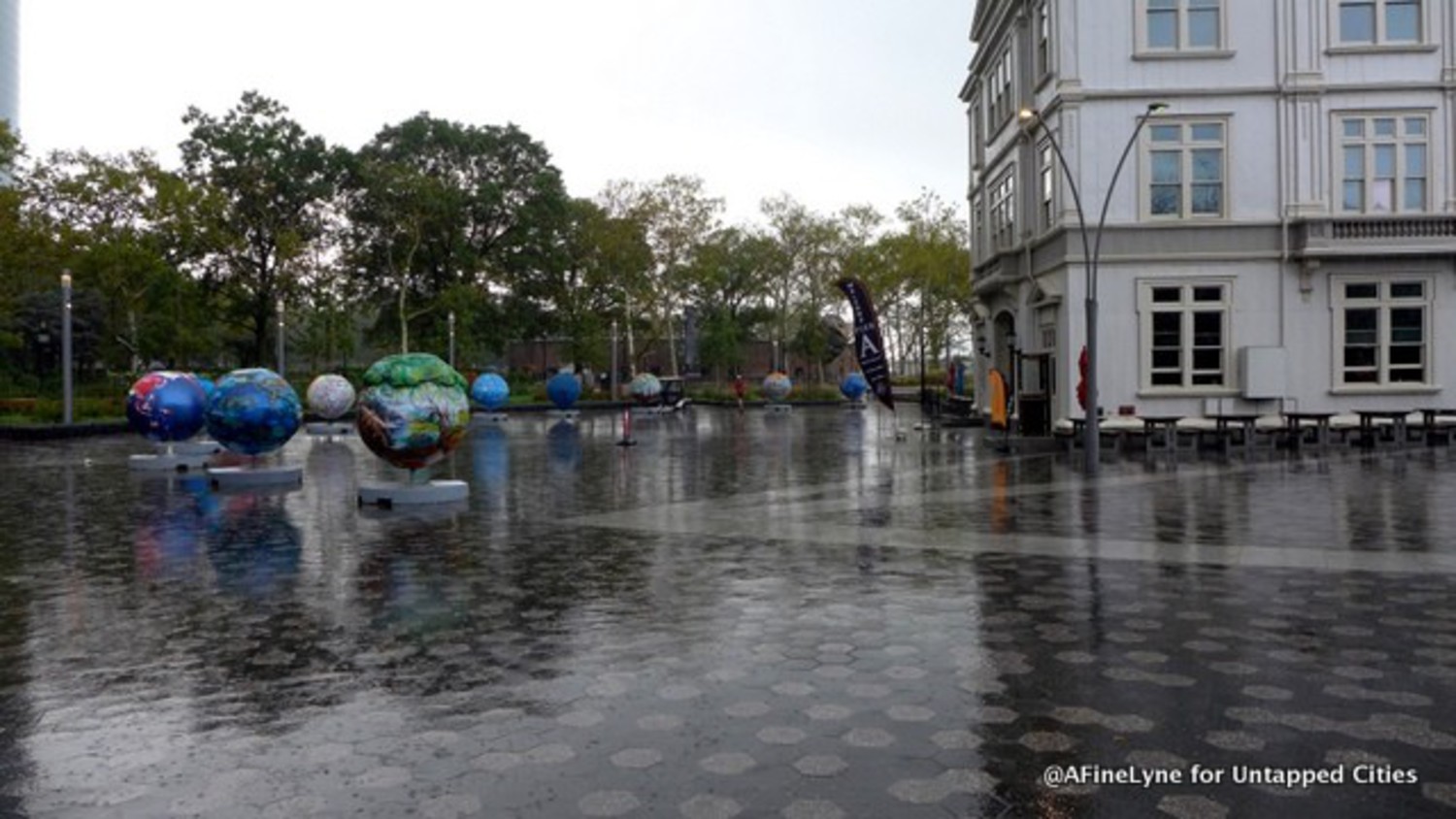 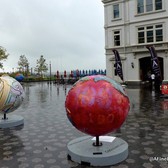 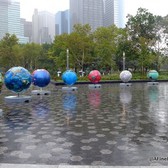 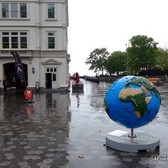 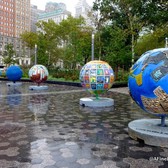 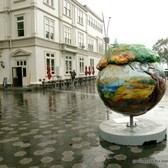 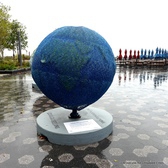 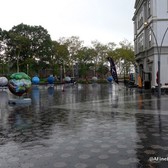 The Cool Globes project from environmental activist Wendy Abrams is a public art exhibition designed to raise awareness of solutions to climate change.

Cool Globes is her way of capturing the public’s attention to the complex problems that face our planet today. Begun as a Clinton Global Initiative commitment in 2005, this non-profit organization first premiered in Chicago before moving across the country. In 2009, Cool Globes began its International tour in Copenhagen. This month, in sync with Climate Week, Cool Globes arrived in Battery Park City.

12 giant colorful globes were recently installed in Battery Park and will be on display through November 20th in front of Pier A.

Art In The Open: New Exhibit at the Museum of the City of New York Celebrates Public Art

U.S. Coast Guard Breaks Up the Hudson Ice Over the Worst Winter They've Ever Seen