City Island is a small, one-and-a-half mile long island/neighborhood off the Bronx coast at the western edge of Long Island Sound. With a single small bridge connecting it to the rest of the New York, City Island has developed somewhat independently over the centuries. With its easy access to the sound, the island has always been a seafood town, and the restaurants and culture heavily reflect it, giving it a stronger nautical New England vibe than most neighborhoods in the City. In this short video from Thrillist, see where the locals eat and drink on the island.

On this episode of Food/Groups, we met up with a couple City Island "clam diggers" (i.e., "natives"; transplants are known as "mussel-suckers"), to eat its famous seafood feasts, grab a couple drinks, and discuss the importance of a robust culinary scene in New York City's most unchanged -- and improbable -- nautical neighborhood. 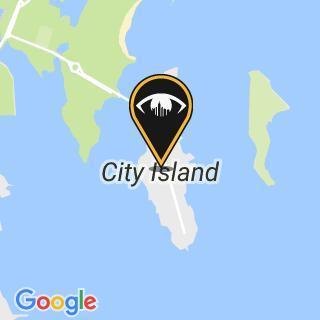 Watch the Experts at Greenpoint Fish & Lobster Co. Break Down a Giant Moonfish