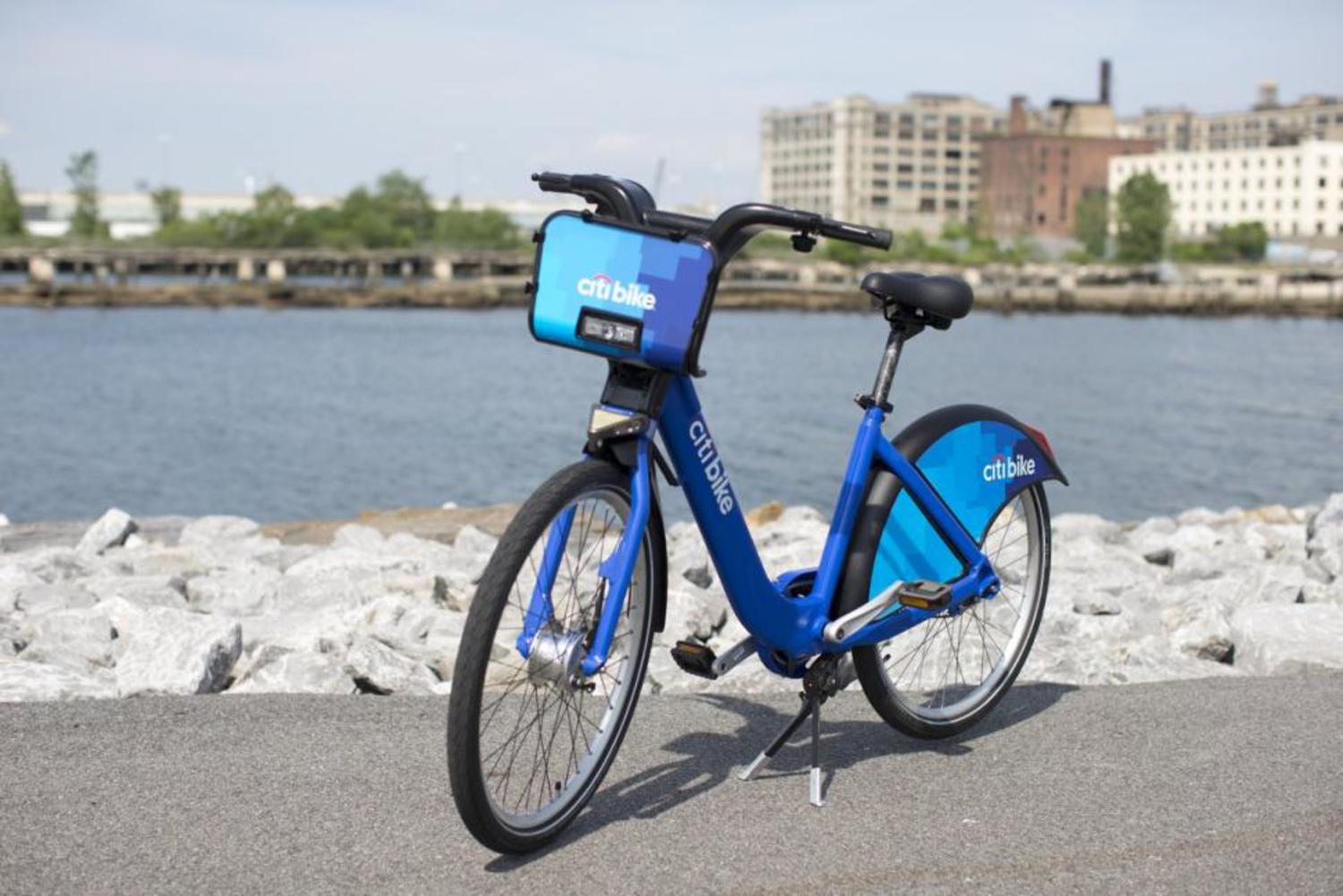 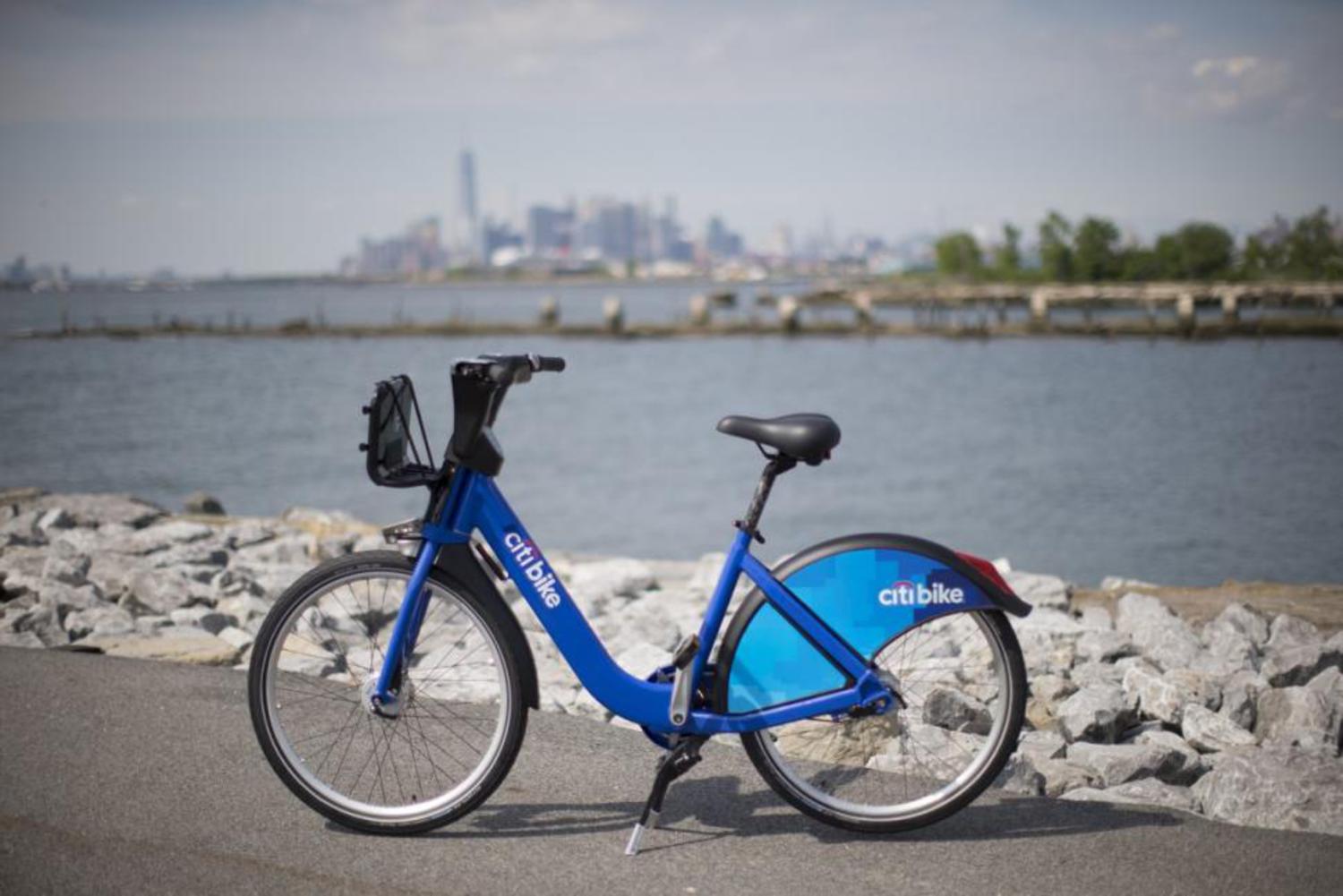 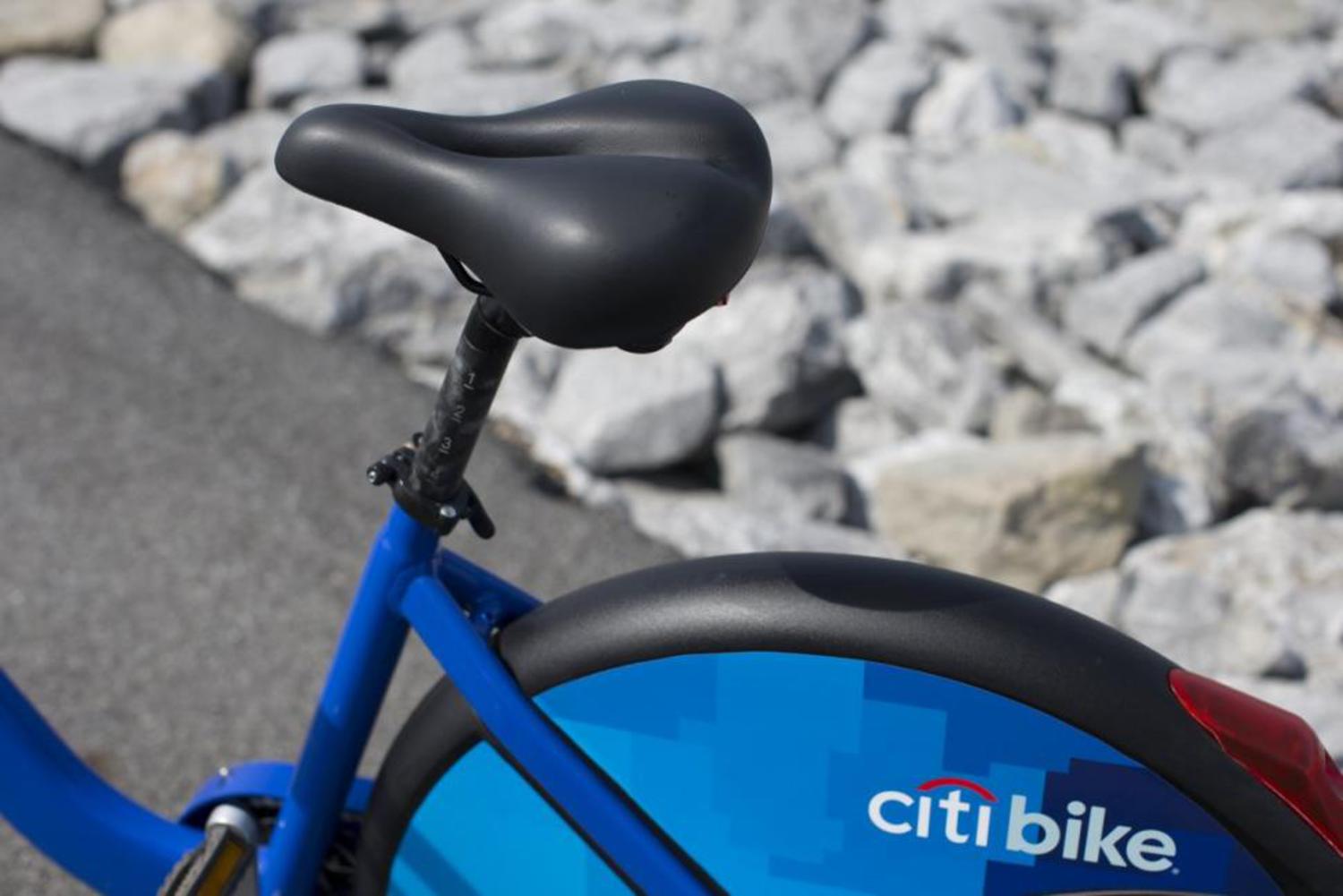 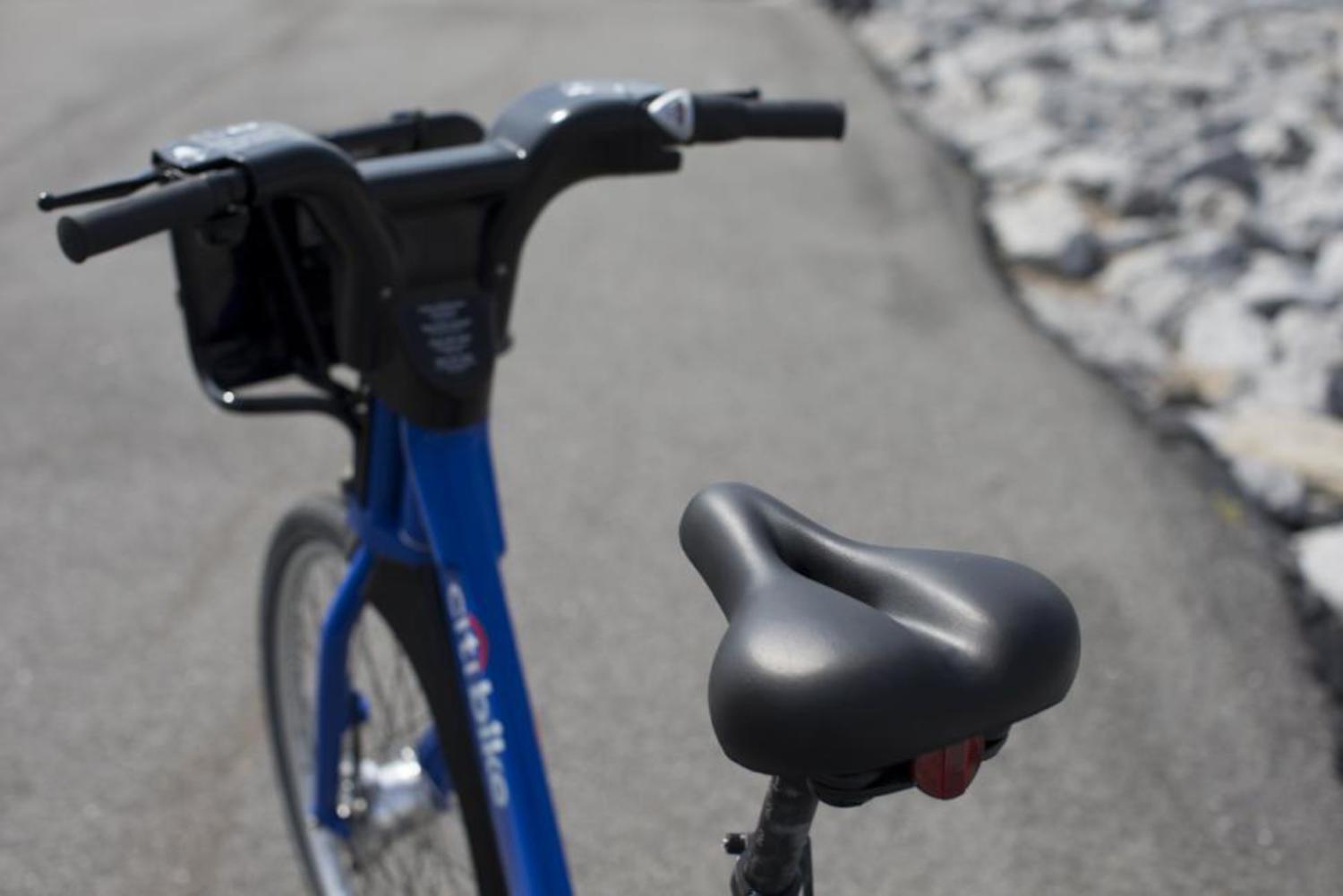 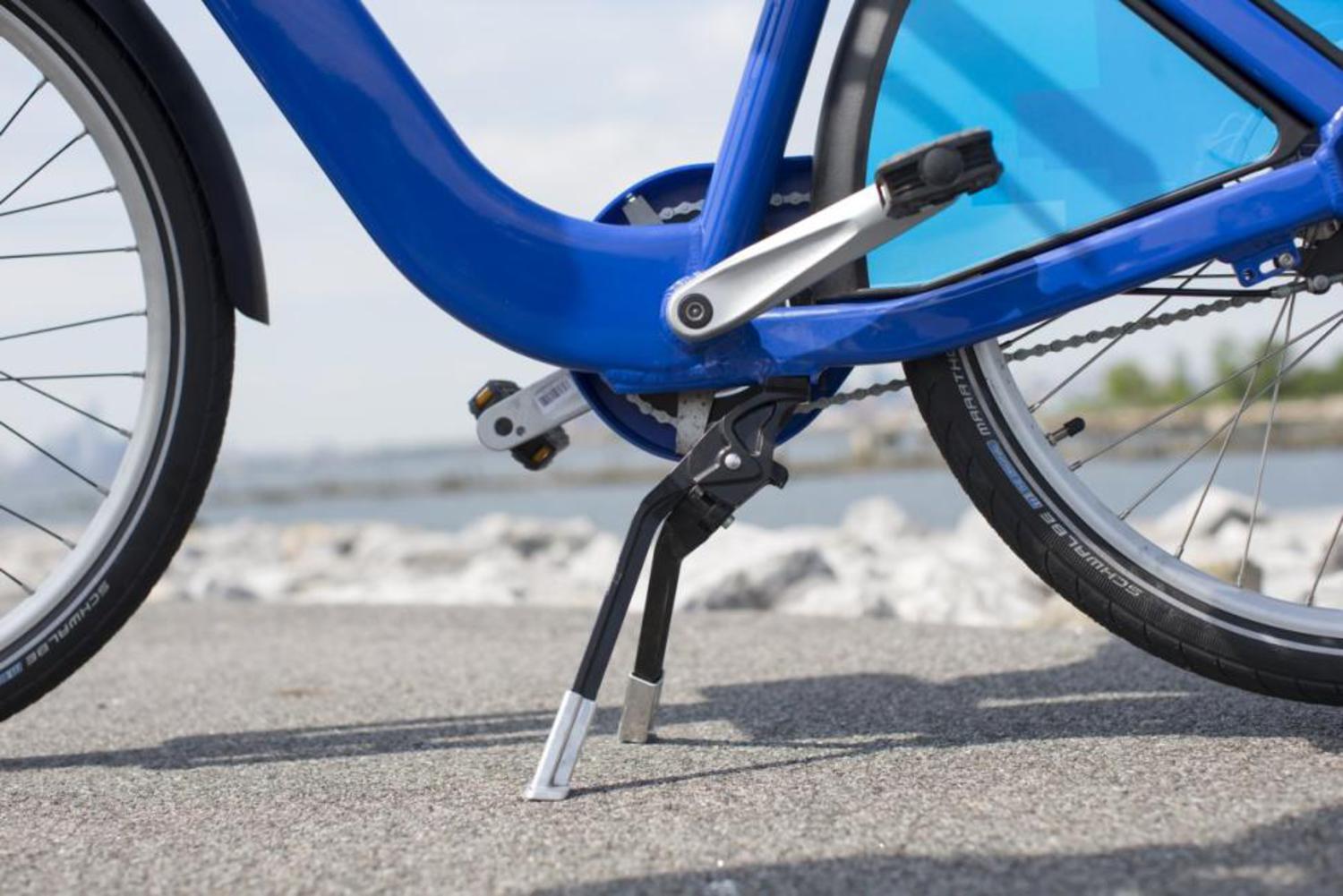 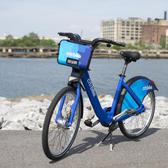 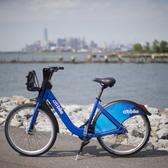 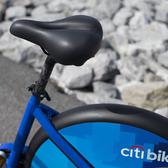 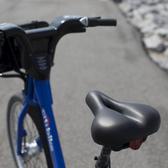 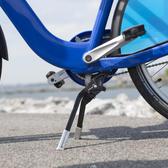 Olympic racing bike designer Ben Serrota has been commissioned to create a better Citi Bike by managing company Motivate, formerly Alta. Serrota has previously designed bikes that have been ridden in the Olympics, as well as National, European and World Championship titles. On the redesign, Serotta said “You’re being supported in areas you need to be supported.”

They appear a little slimmer than the current design and feature a slew of improvements for a comfier ride and less breakdowns. […] The most noticeable change is the seat, which will feature a hole in the middle to stop the saddles from getting soaked with rain. […] Other improvements include a new gear system — the old one was prone to breaking down, which left fewer bikes on the road because of repairs — and a European-style kick stand, which is more steady.

About 1,000 of these bad boys are set to be deployed later this month, with another 1,400 coming as part of the late summer Brooklyn and Queens expansions.