Now in its second year, the Brew Hop 5K & Craft Beer Festival is on again this Saturday, October 21st, at Randall's Island Park. The popular race is a quick 5k (3.1 miles) followed by unlimited tastings at more than 15 different breweries offering hundreds of types of craft beer.

The Brew Hop is an event in NYC that bridges the gap between two of America's favorite pastimes: running and beer! The day starts off with a 5K race with waterfront views of the NYC skyline immediately followed by a local craft beer festival featuring the best beer and food NYC has to offer. Running is always better when there's beer at the finish line!

Tickets to the event are still available and start at $44. 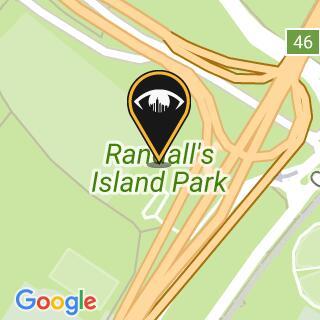 For The Love of Beer: 6th Annual Brooklyn Pour Craft Beer Festival is Back This September