Located on the Lower East Side of Manhattan, Contra is a Michelin rated restaurant that offers up New American cuisine with a unique tasting menu. In this recent episode of the Eat Seekers series from our friends at Thrillist, see what the restaurant serves in New York City's only Michelin-rated vegetarian tasting menu.

When chefs Jeremiah Stone & Fabian von Hauske first opened Contra in 2013, their goal was to create an affordable six-course tasting menu on the Lower East Side of New York. That later morphed into a Michelin-starred restaurant with a vegetarian tasting menu that captures contemporary New York City on a plate. 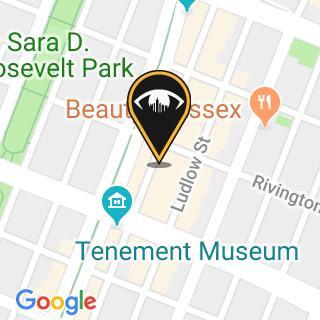