Eleven Madison Park already has a coveted three star Michelin rating, but now has yet another impressive milestone: the World's Best Restaurant Award for 2017.

Contemporary New York eatery Eleven Madison Park was crowned the world’s best restaurant of 2017 at a glitzy ceremony in Melbourne on Wednesday, edging out last year’s winner, Italy’s Osteria Francescana.
Run by chef Daniel Humm, the Manhattan institution came out on top at the World’s 50 Best Restaurants awards. Spain’s El Celler De Can Roca was third. “I don’t know how I feel right now but I’m overjoyed,” said an emotional Humm, who was praised for his fine dining menu inspired by the agricultural bounty of New York and its culinary traditions. 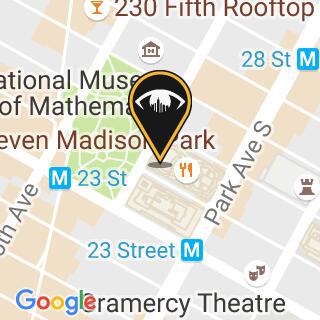