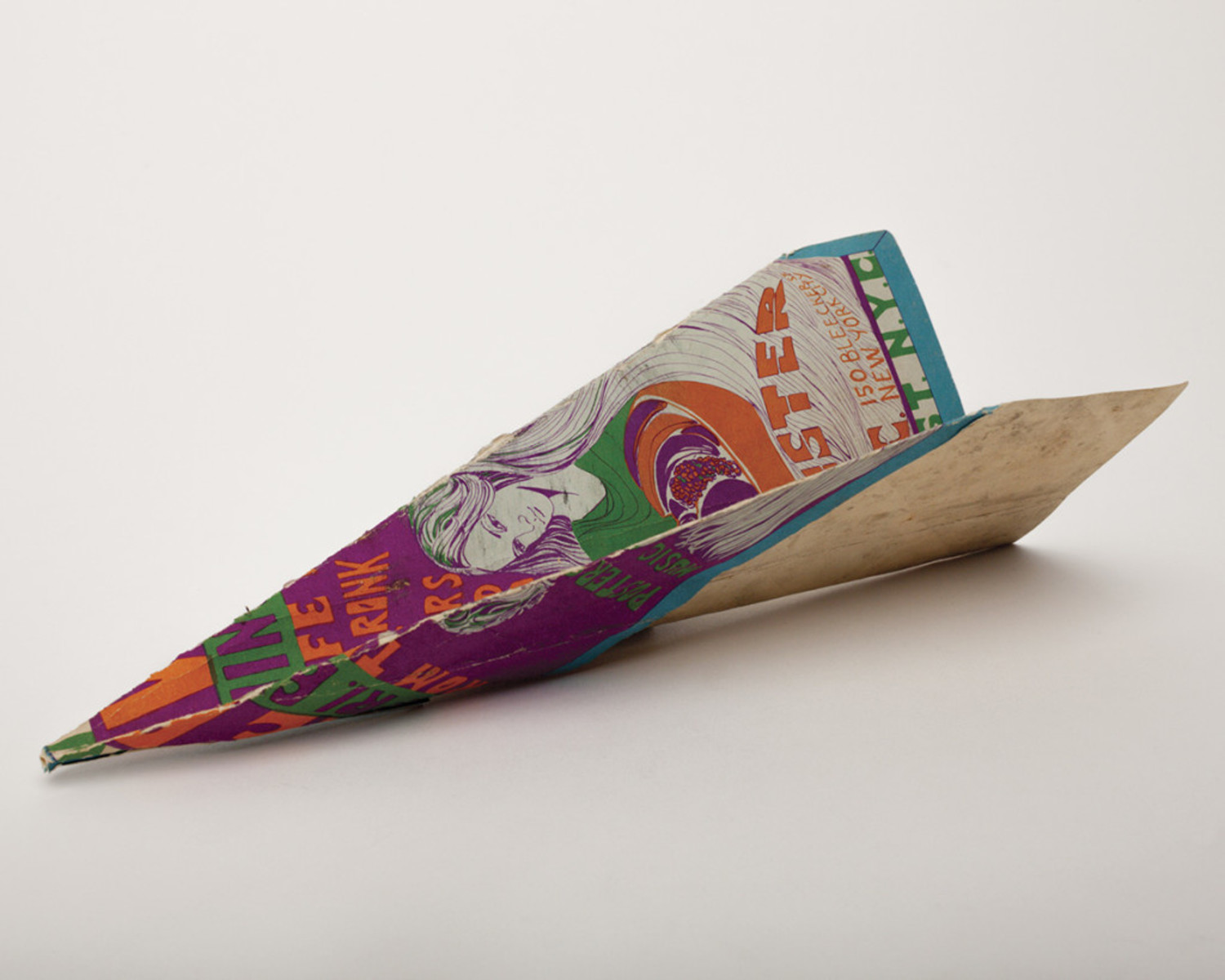 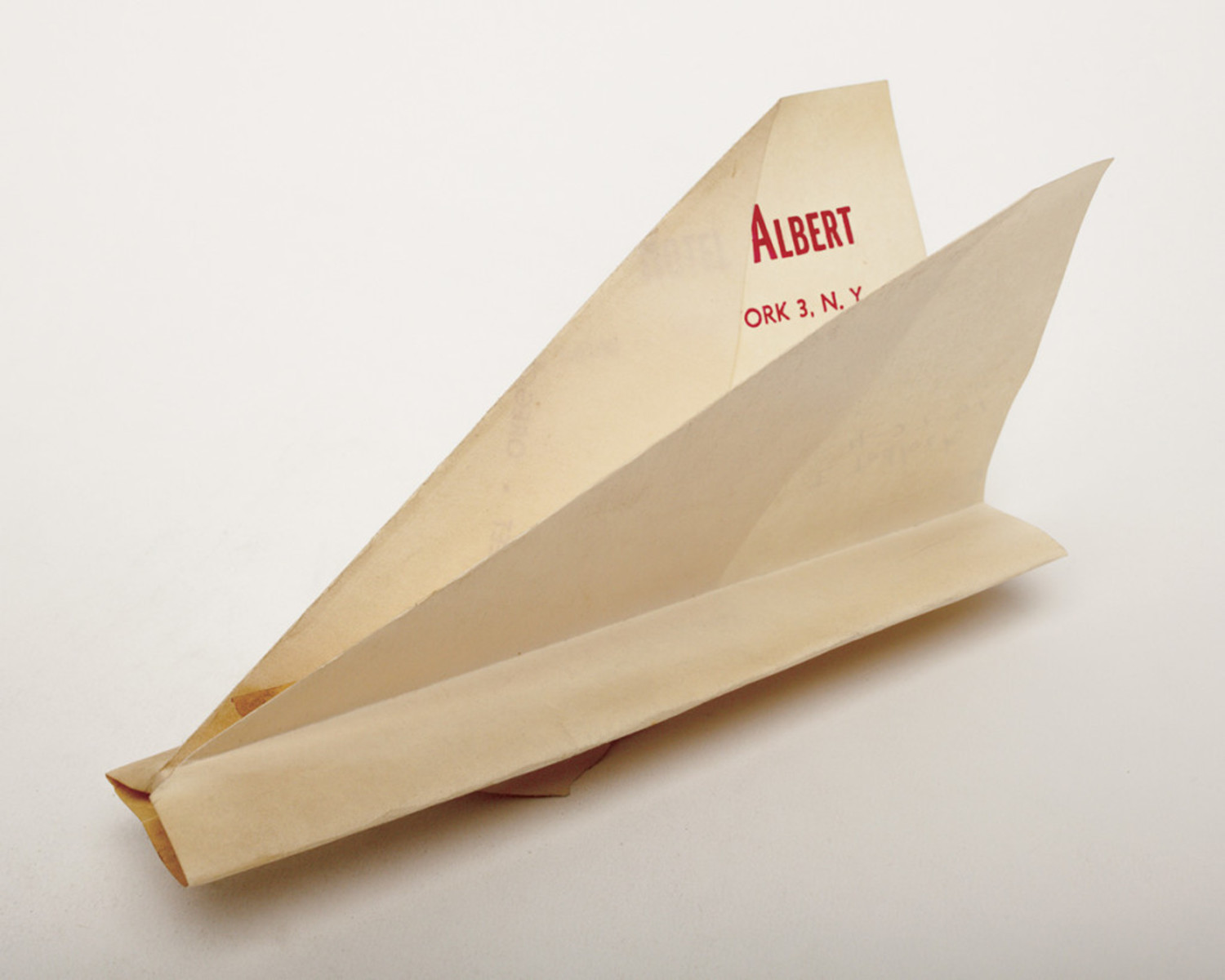 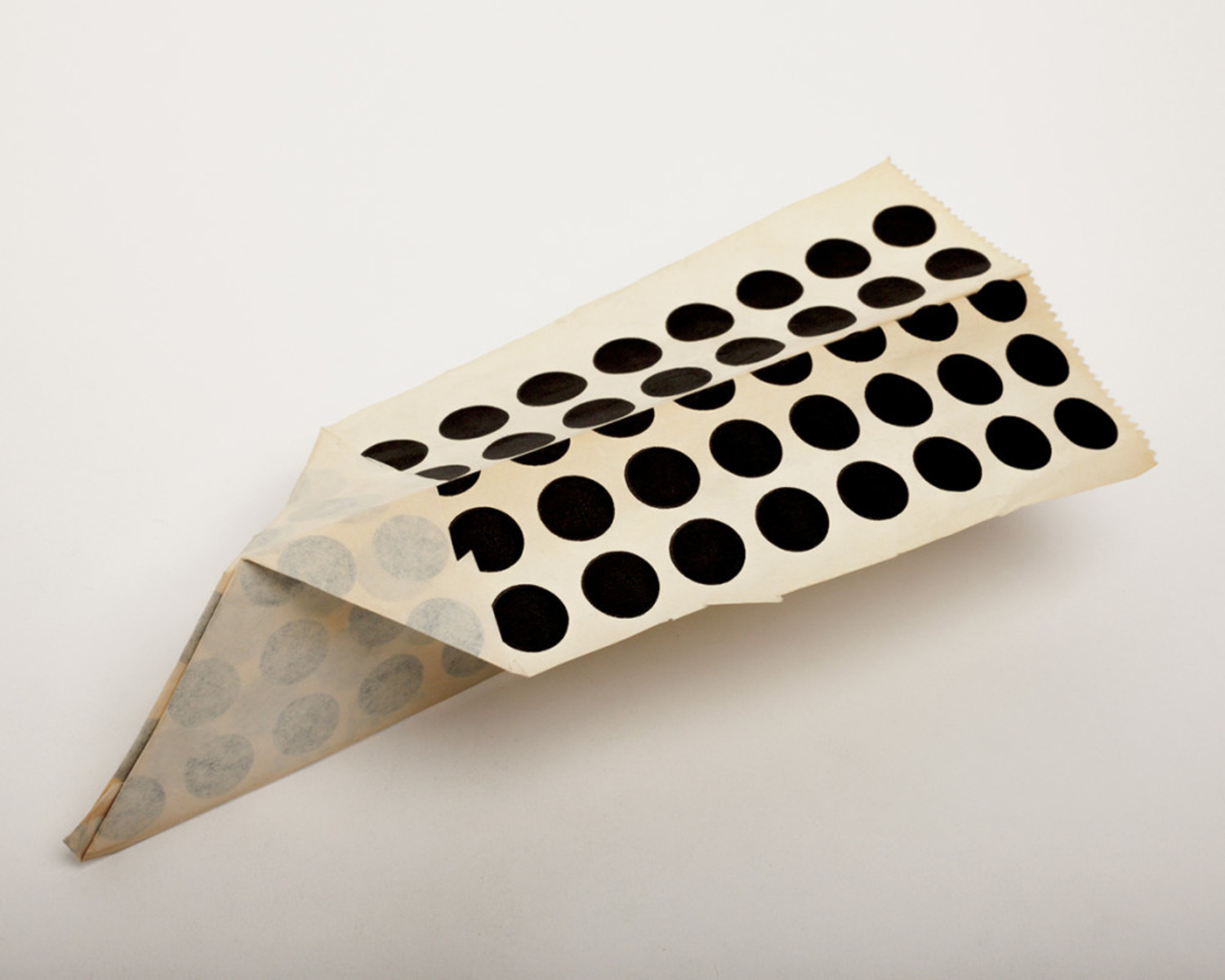 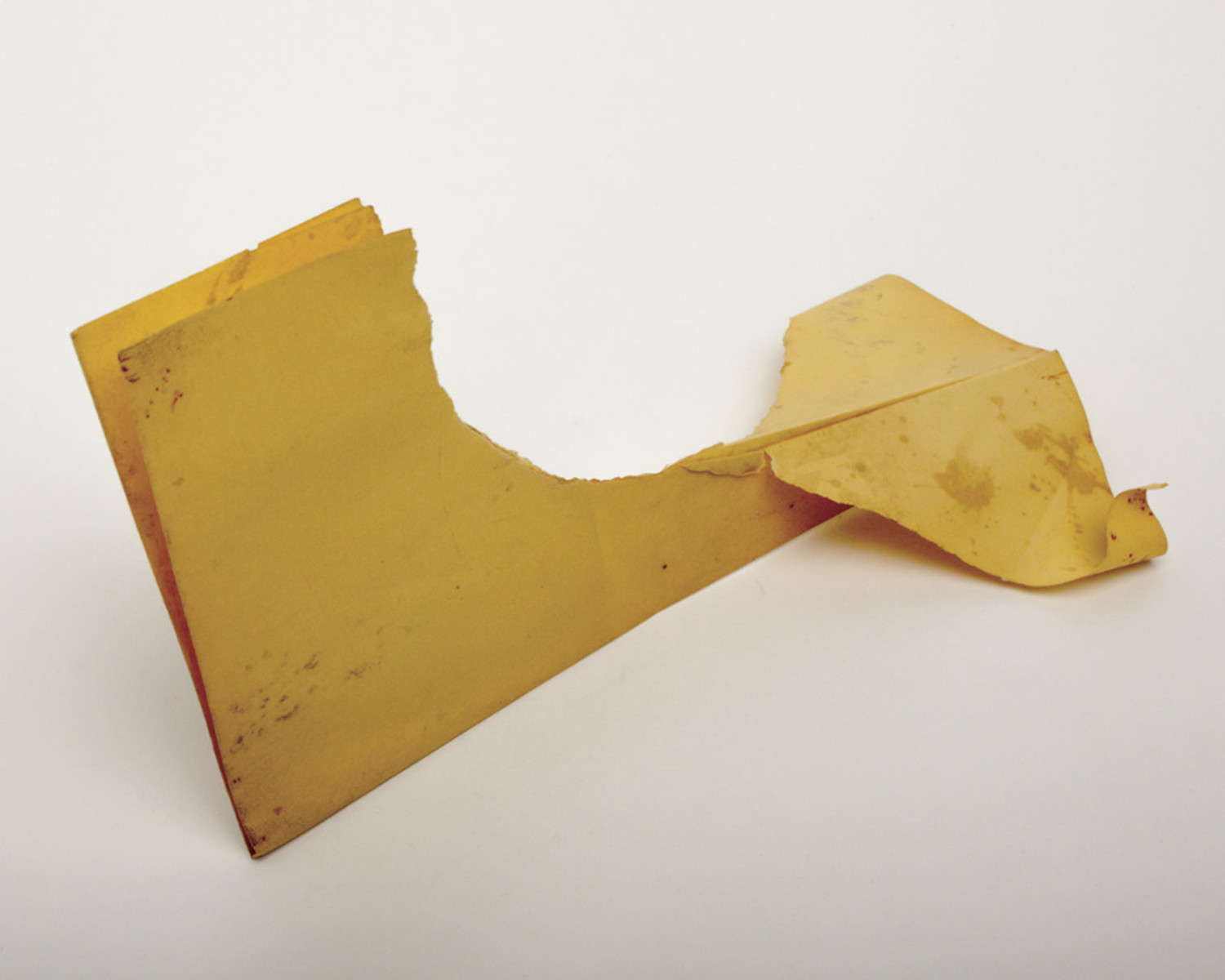 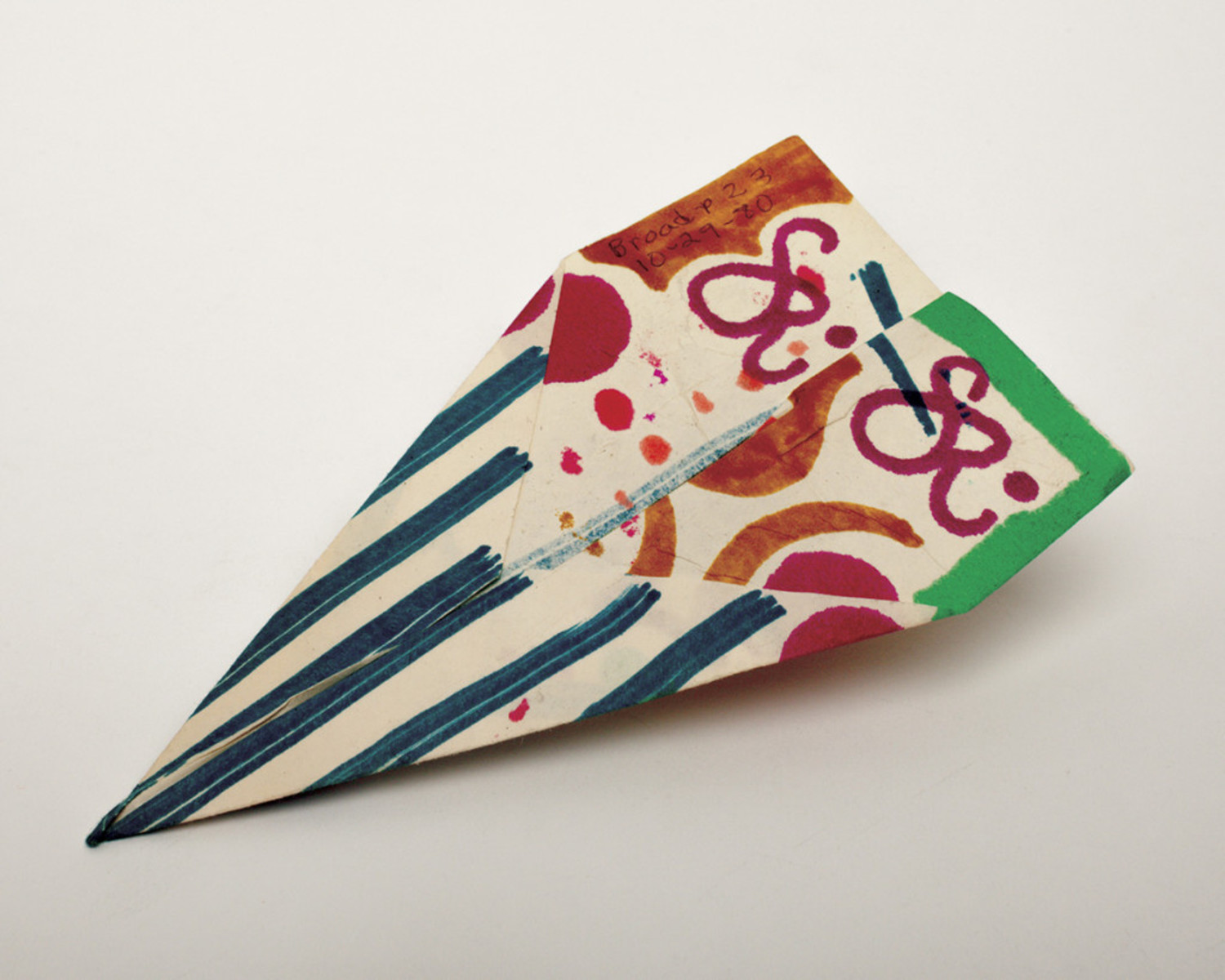 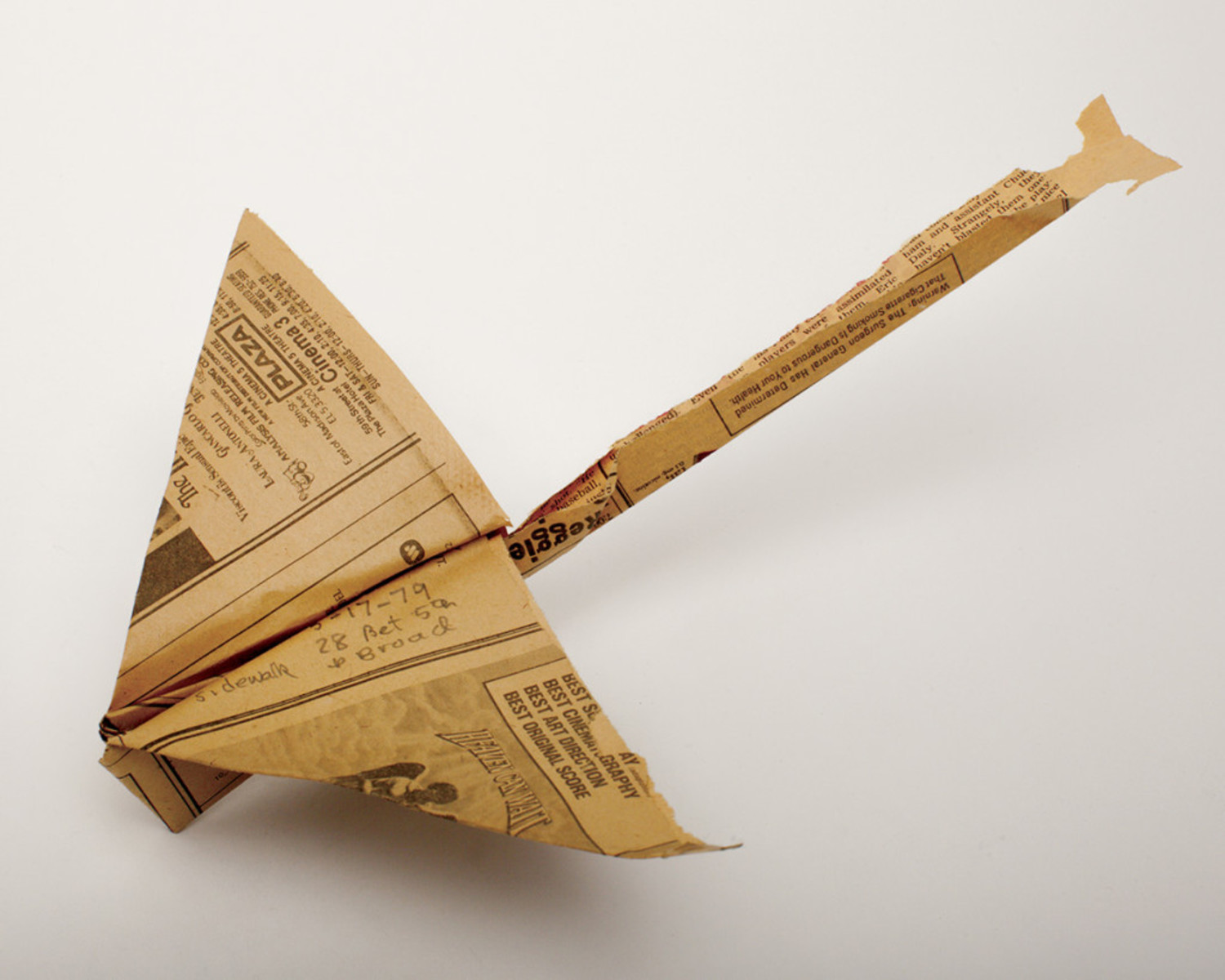 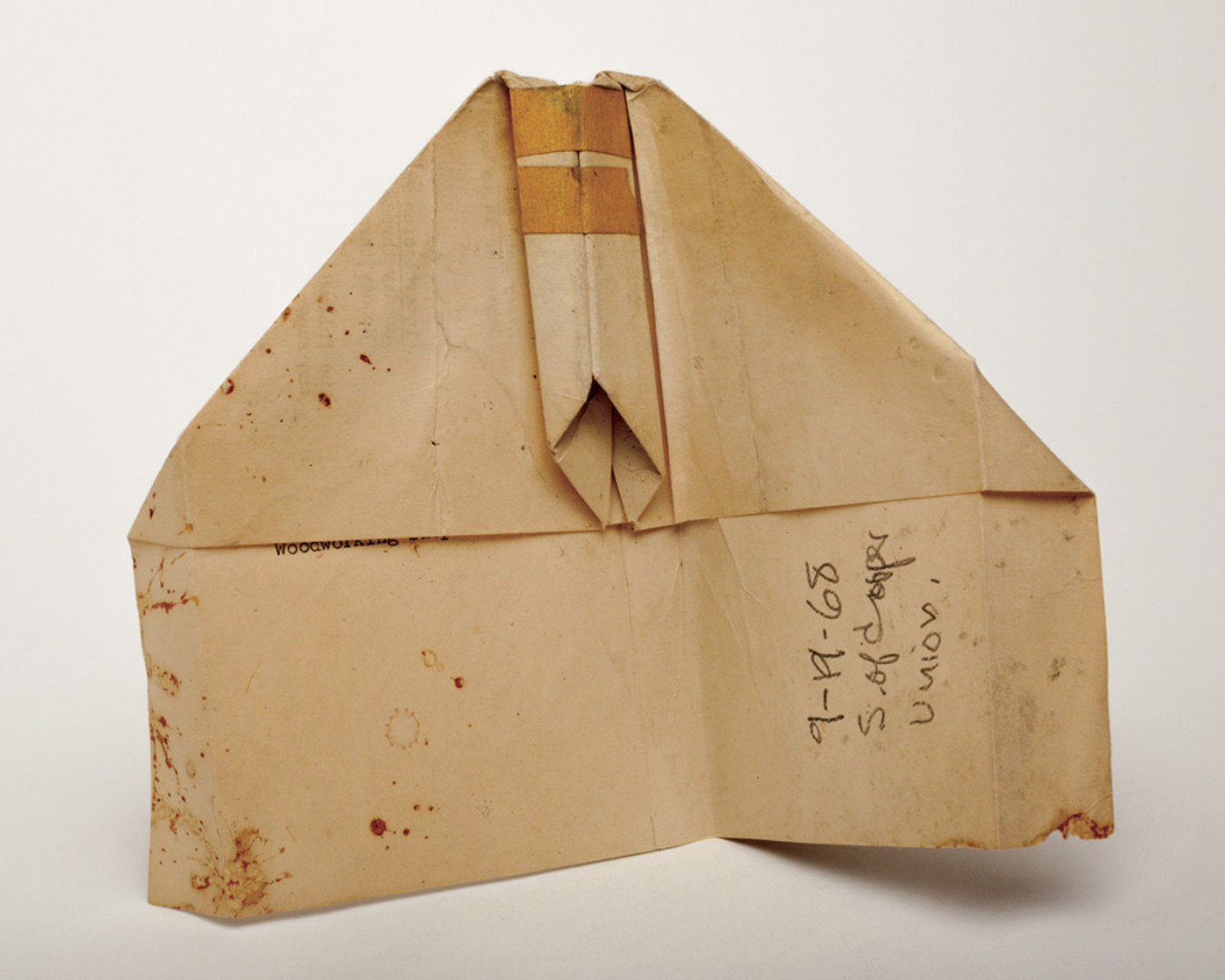 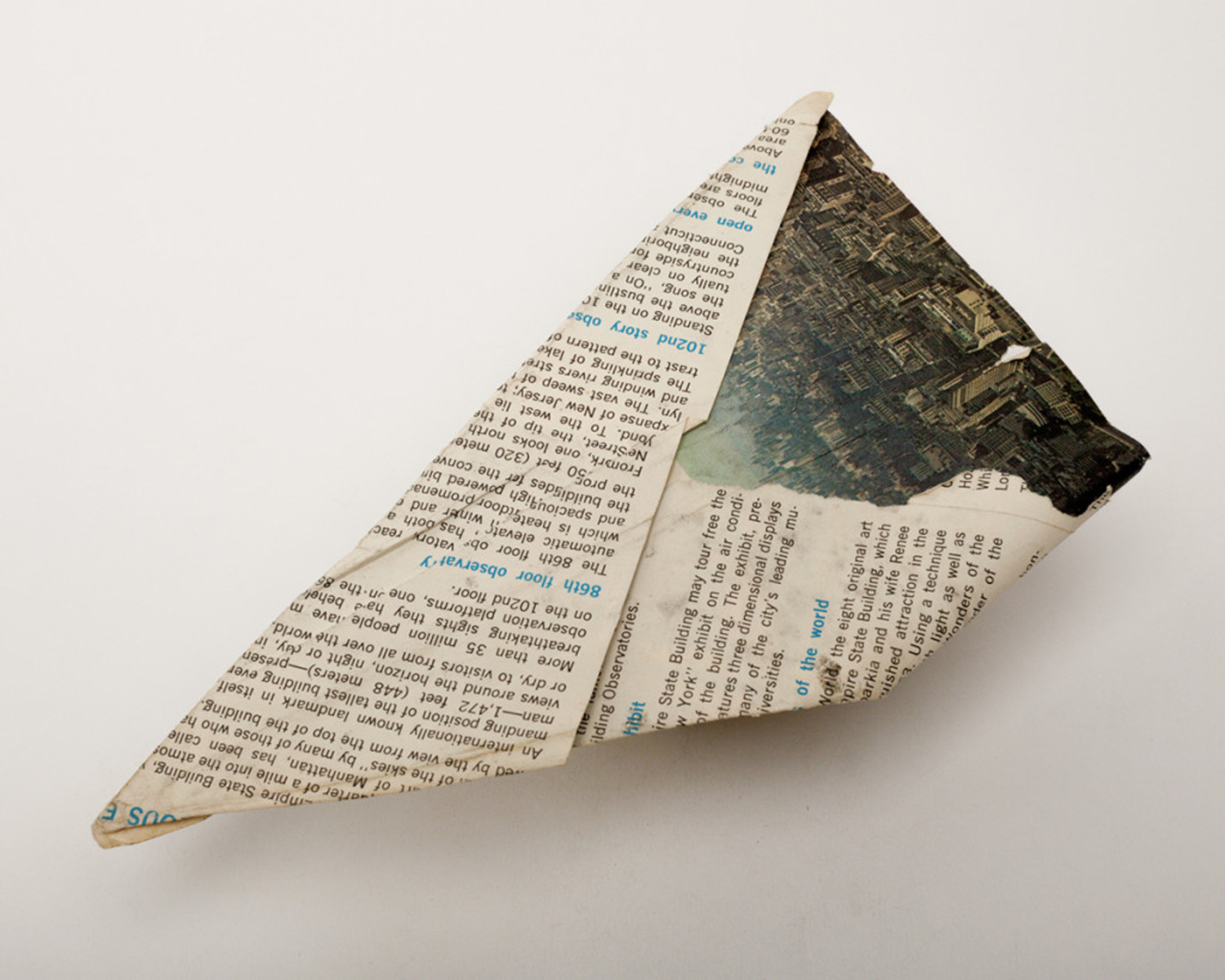 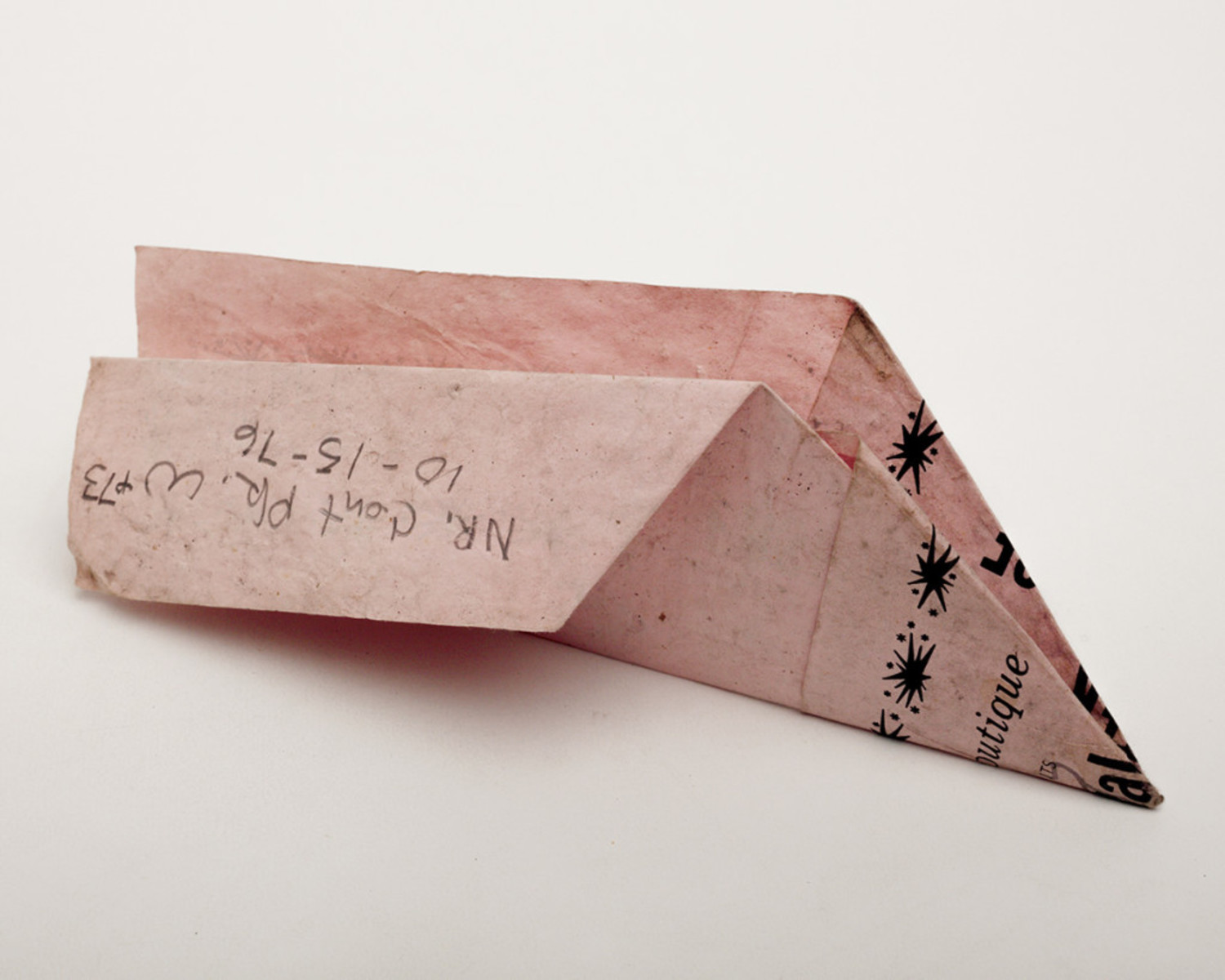 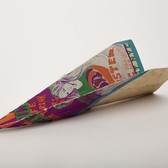 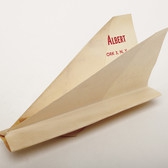 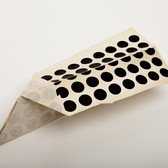 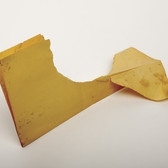 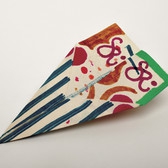 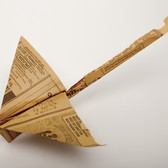 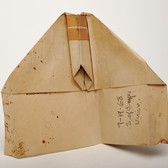 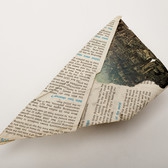 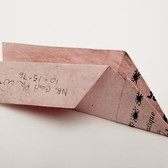 Artist, filmmaker and collector Harry Everett Smith was an interesting man with a lot of passions in the art world. One of which included collecting paper airplanes found on the City streets during the 1960s, 70s and 80s.

Smith was “always, always, always looking” for new airplanes, one friend said: “He would run out in front of the cabs to get them, you know, before they got run over. I remember one time we saw one in the air and he was just running everywhere trying to figure out where it was going to be. He was just, like, out of his mind, completely. He couldn’t believe that he’d seen one. Someone, I guess, shot it from an upstairs building.” It’s not clear how many airplanes Smith collected in total; he would flatten them for storage, and friends recall seeing boxes and boxes of them.

The paper planes in Smith's collection ended up at the Smithsonian, where at least two hundred and fifty-one of them were photographed and catalogued decades later. Check out the original article in The New Yorker for more on the collection.