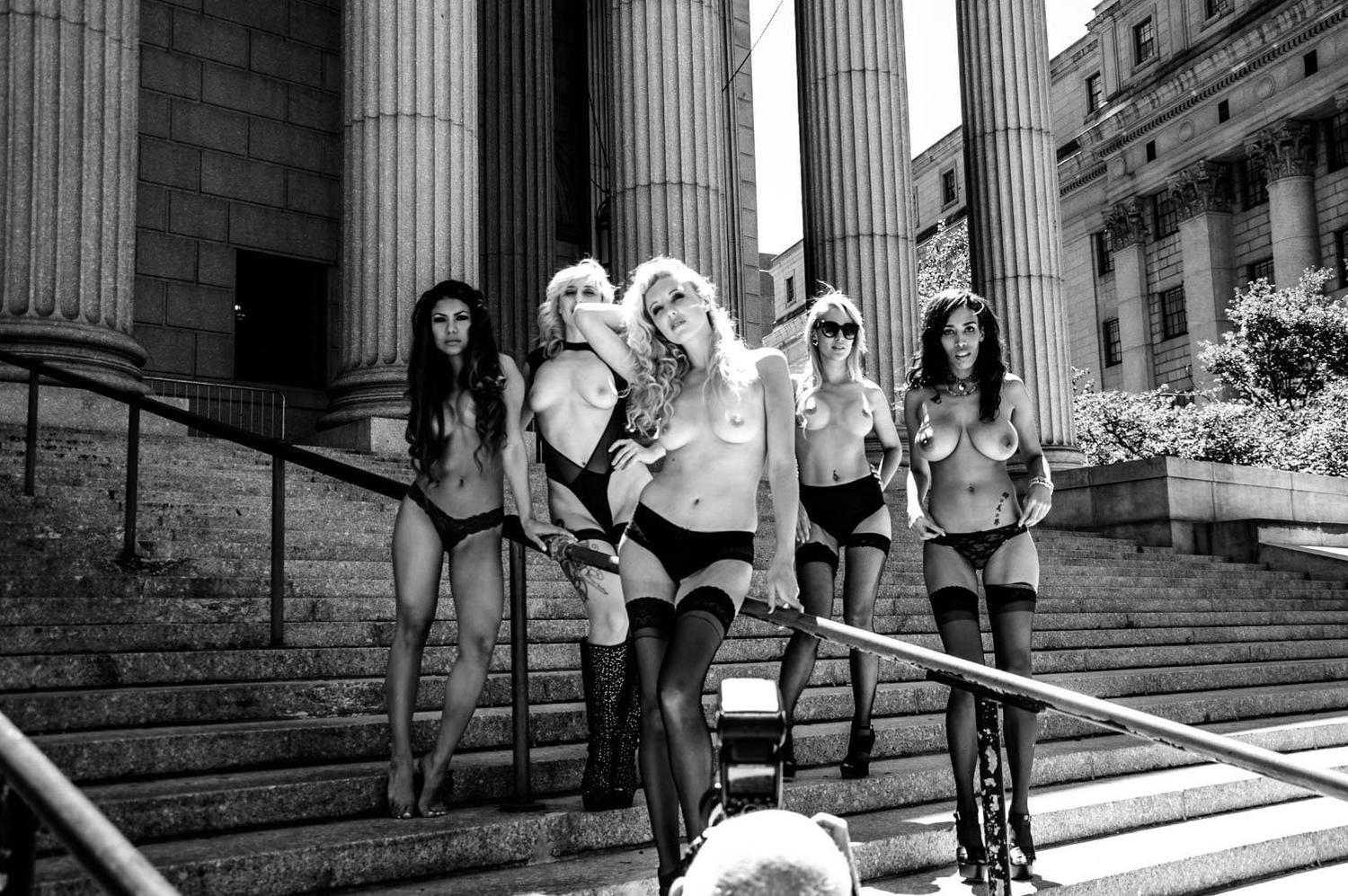 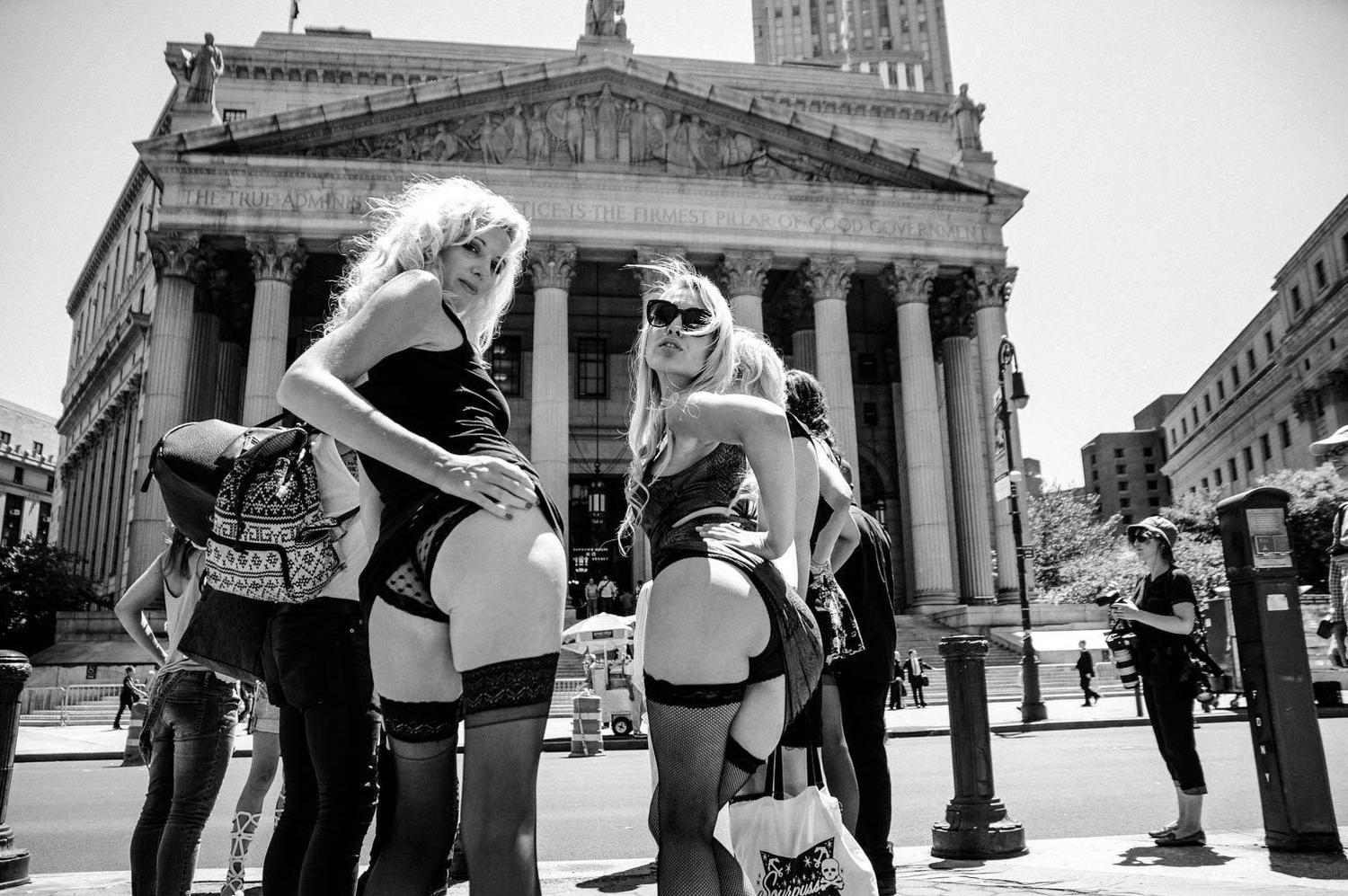 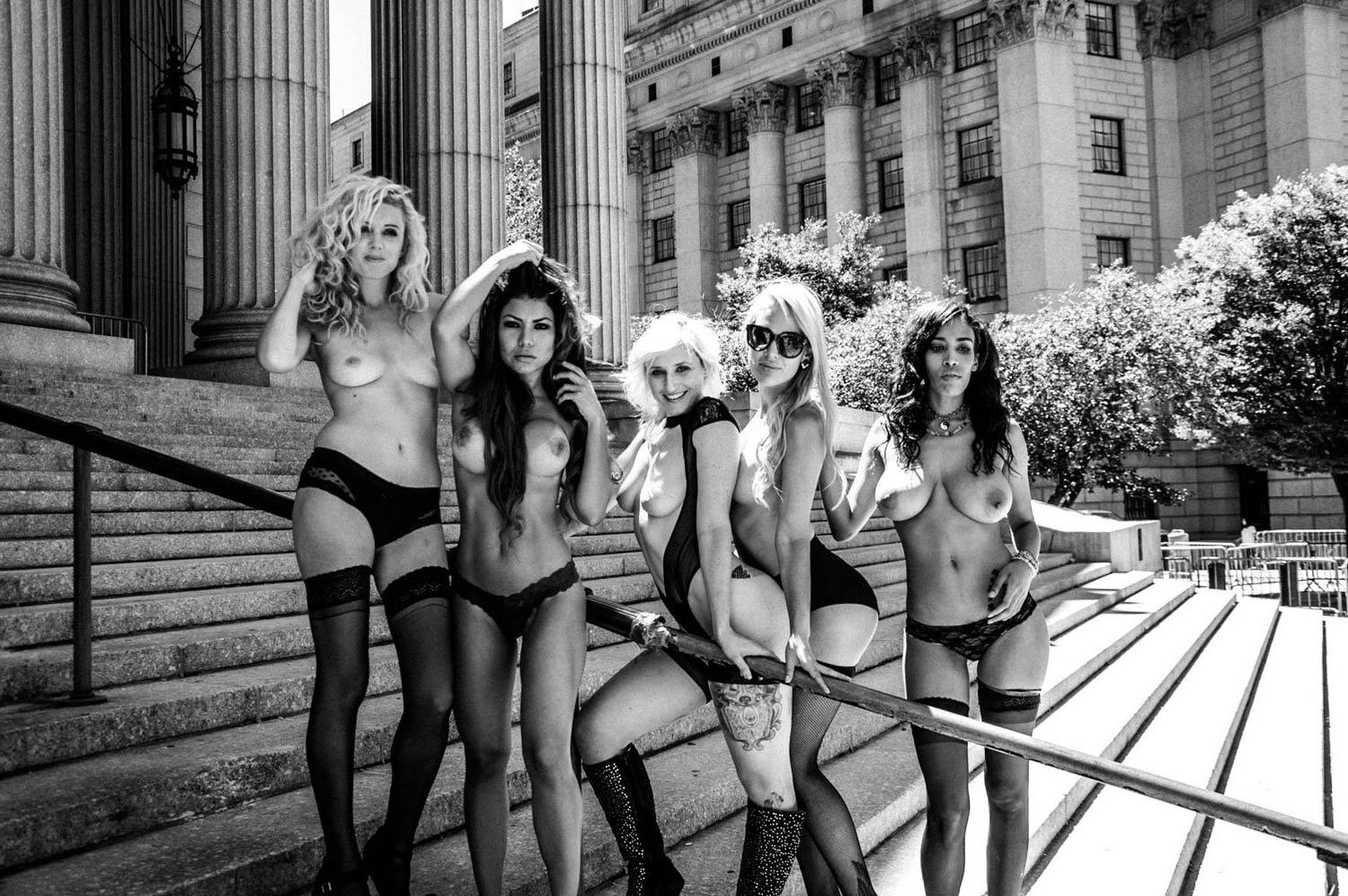 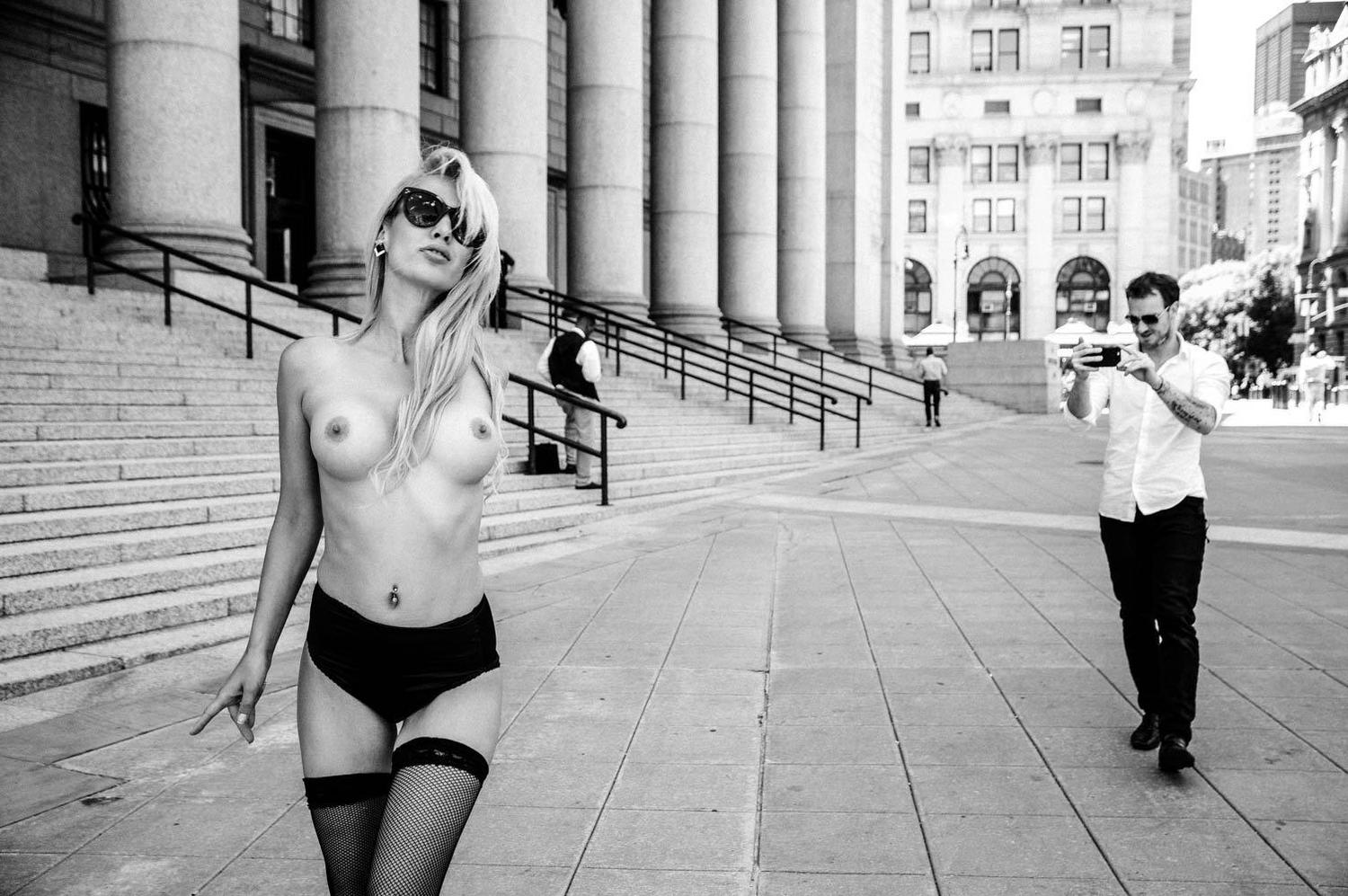 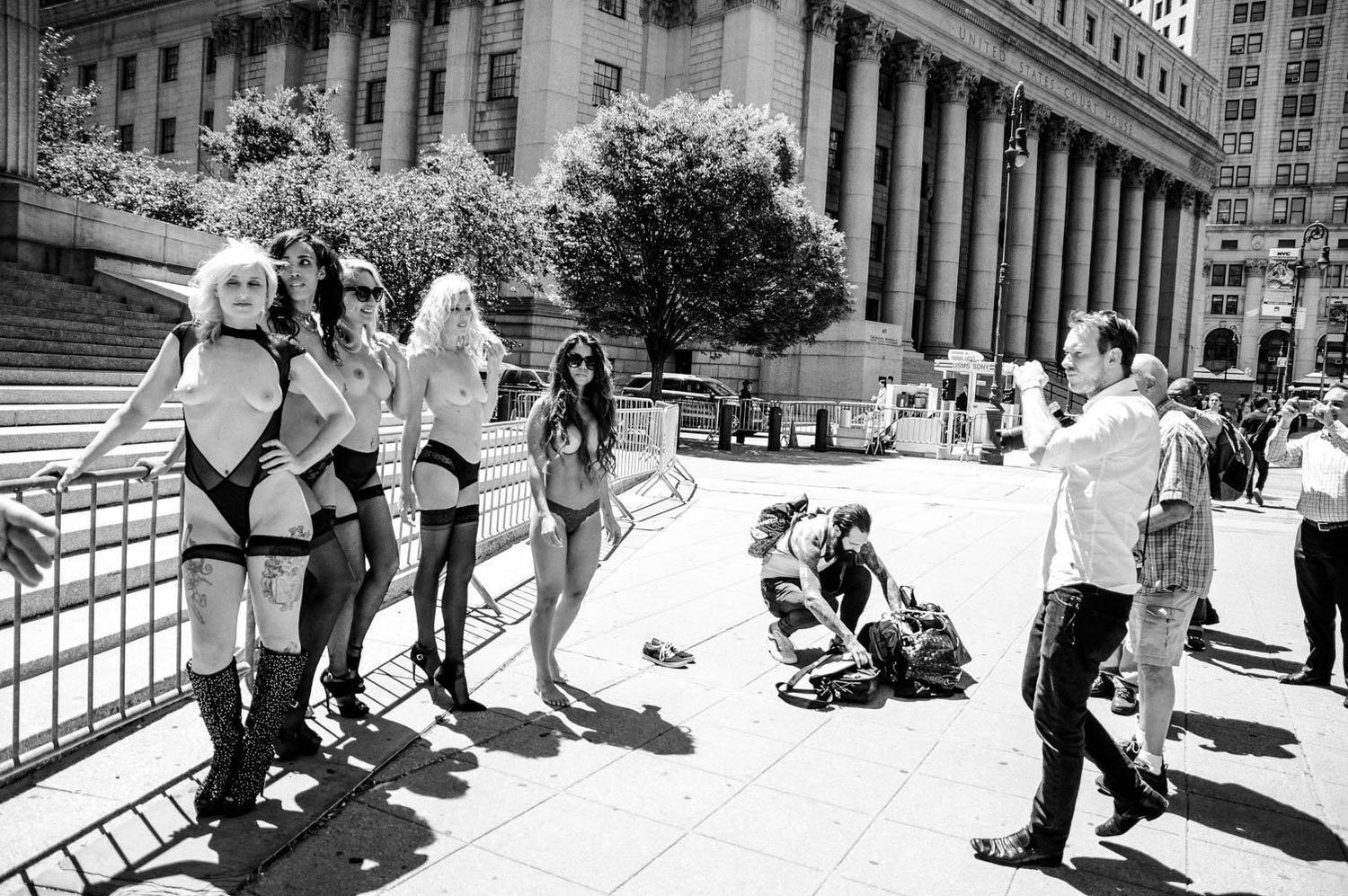 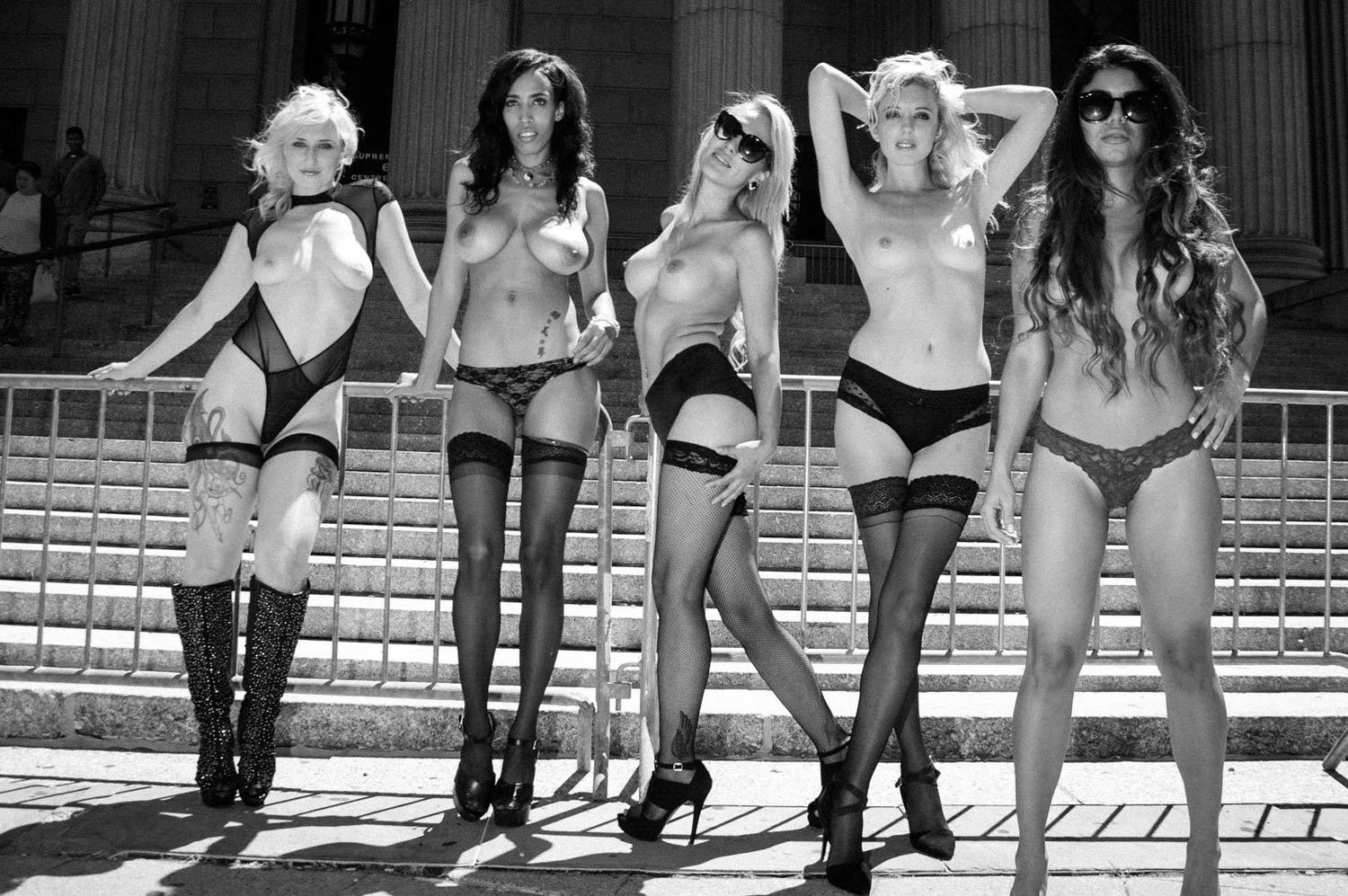 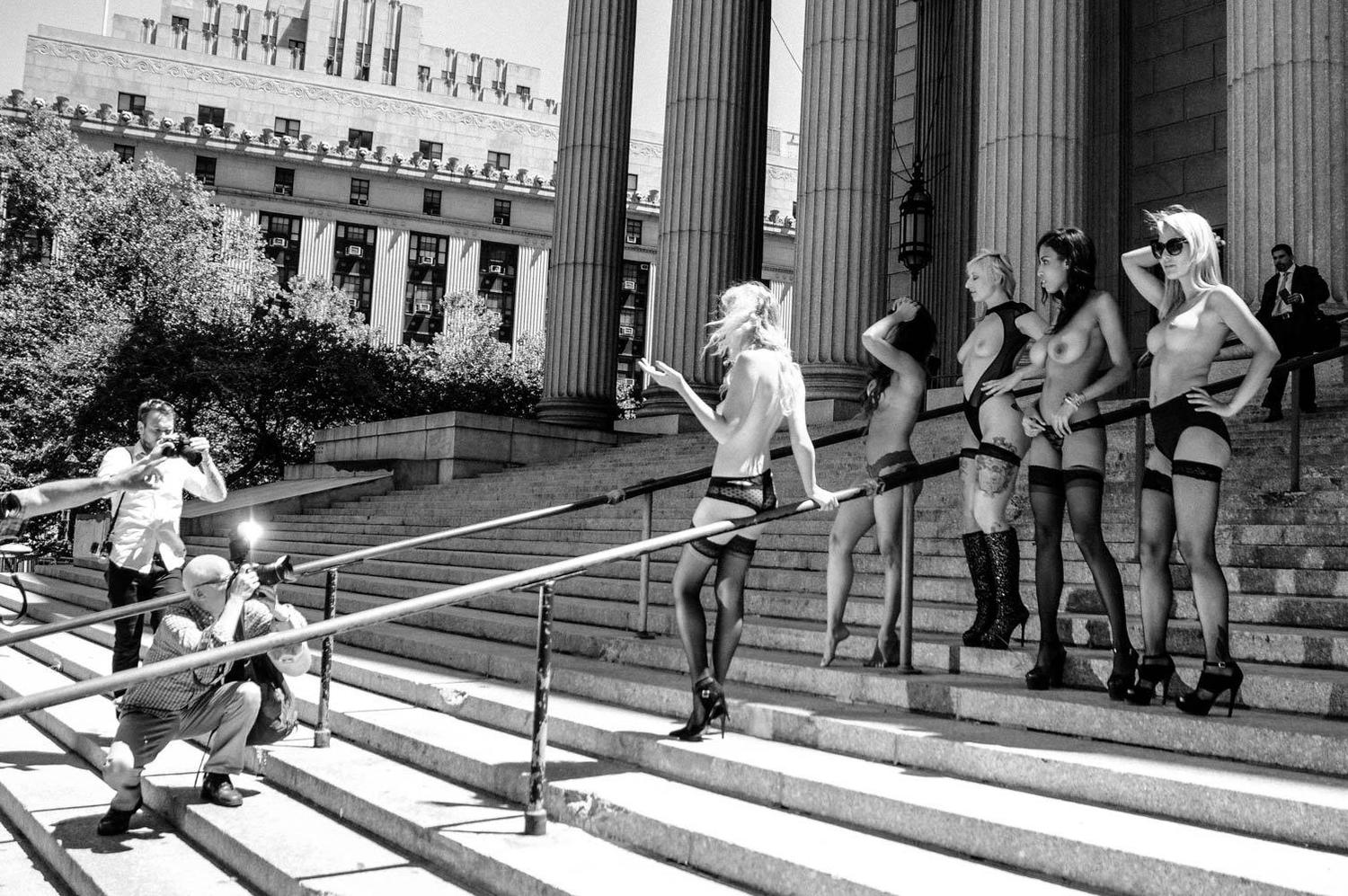 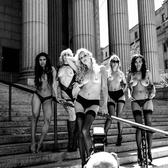 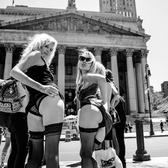 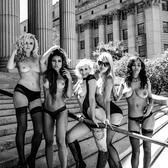 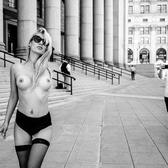 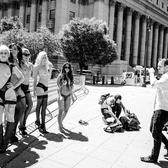 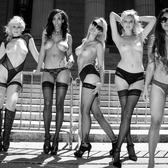 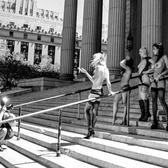 Local editorial photographer Allen Henson recently made news when he was banned from the Empire State Building because of a topless model photoshoot he staged there back in November. To protest this ban and to capitalize on his 15-mins of fame, Henson decided to stage another topless photoshoot yesterday on the steps of the New York County Courthouse downtown.

It is completely legal for women to be topless in public in New York City so there are no laws being broken here at the courthouse, but the Empire State Building is private property and they have every right to ban Henson if they so choose. What do you think? 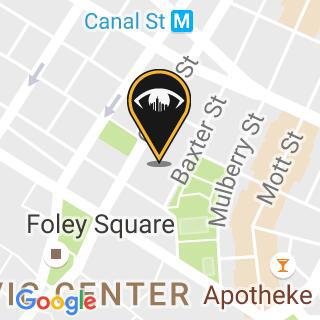