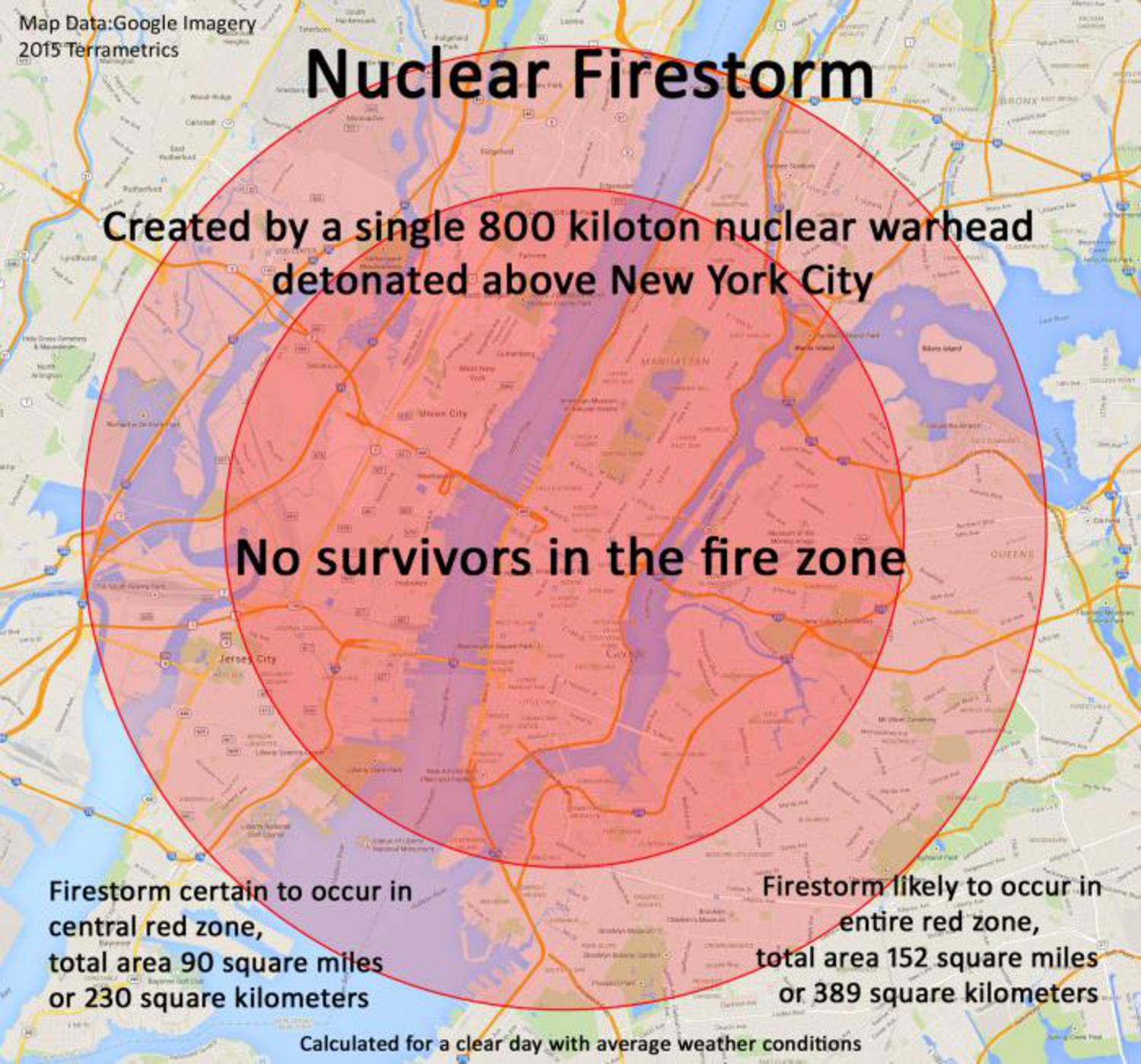 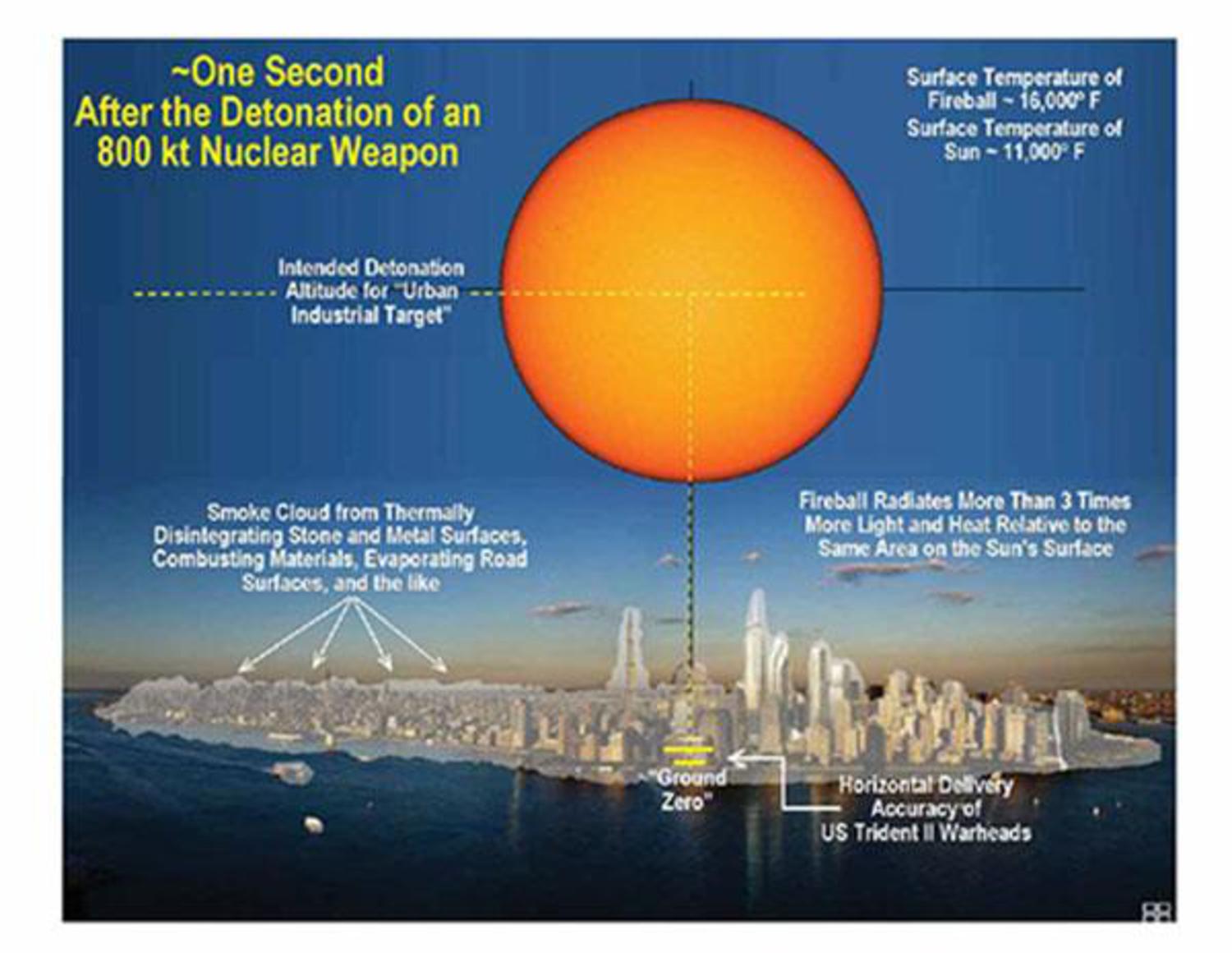 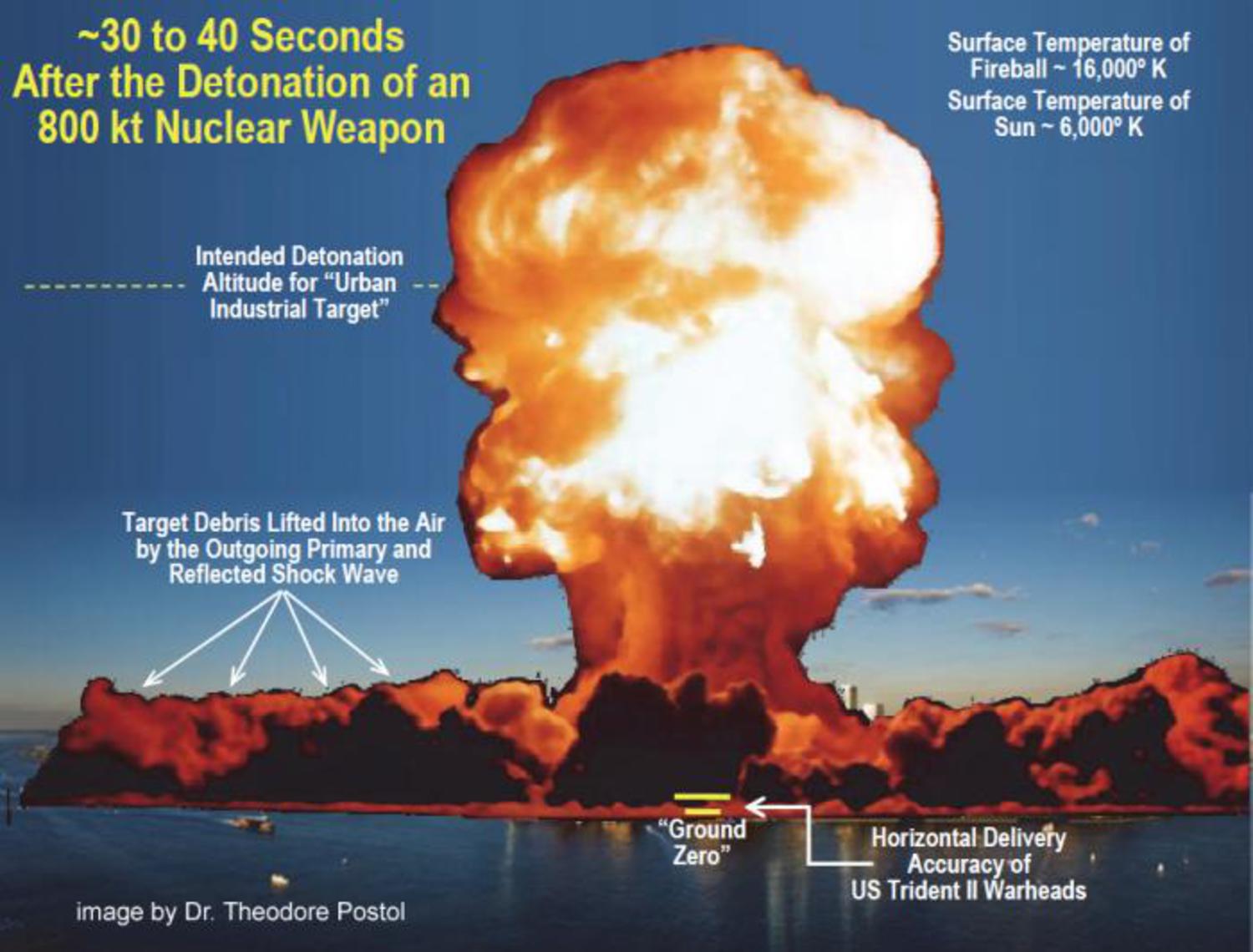 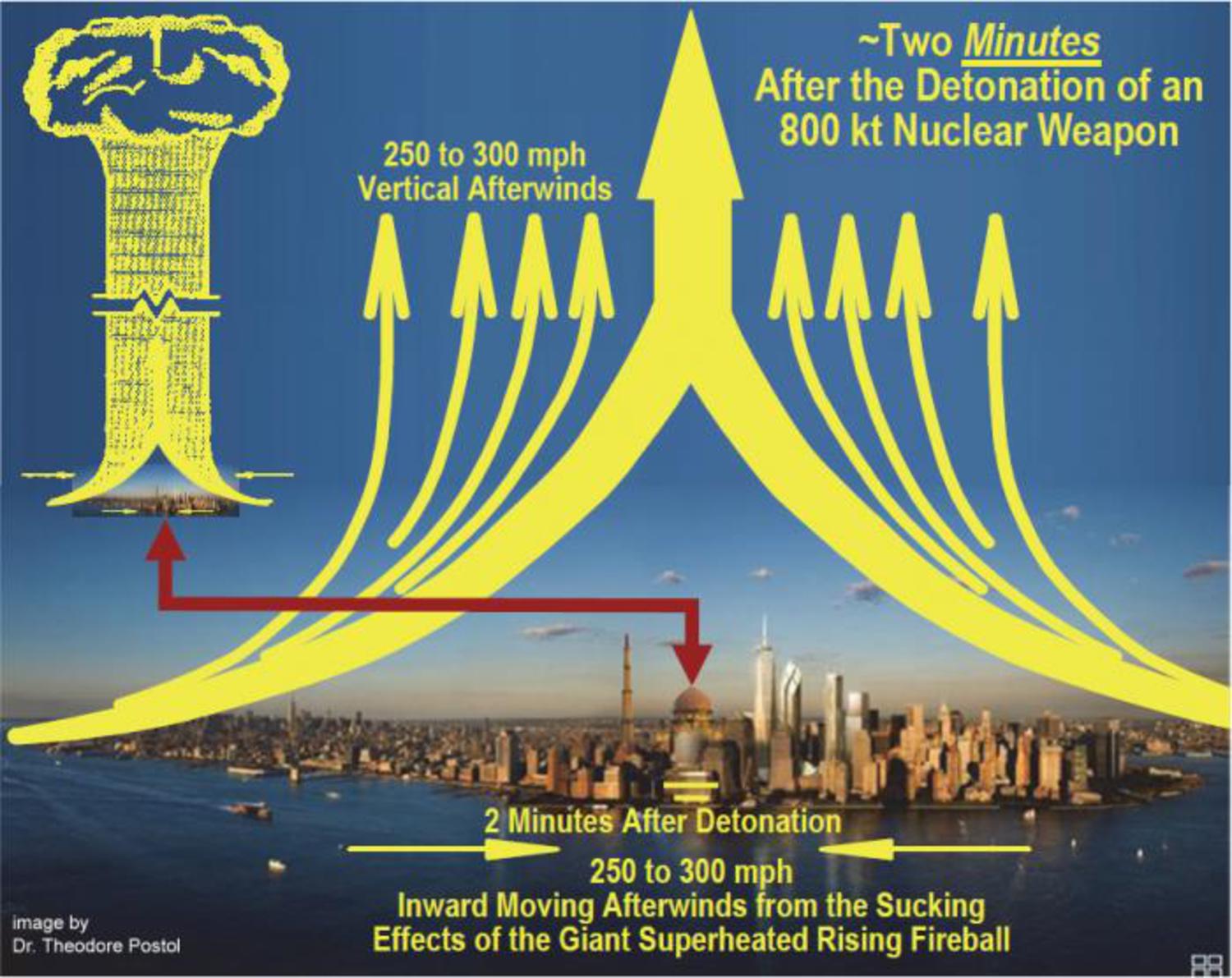 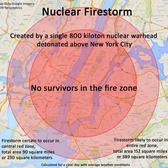 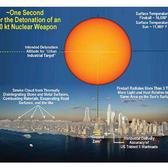 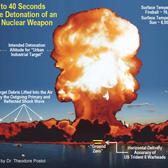 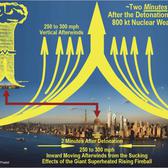 A recent article in the Bulletin of the Atomic Scientists asked the question of What would happen if an 800-kiloton nuclear warhead detonated above midtown Manhattan? It may sound a little morbid to think about it, but if it does ever happen, here's what you can expect.

If your morbid curiosity gets the best of you, check out the full article for more graphic detail on exactly what you could expect should an atomic bomb of this magnitude ever hit the City.