New York is home to tons of small islands that most of us have never heard of. One example is Hoffman Island, off the South Beach of Staten Island.

In this video from Johnny Drone, take an aerial peek at the island from a flyover with his DJI Phantom 3 quadcopter.

Staten Island drone enthusiast, Johnny Drone, is back with another great video shot with his DGI Phantom III. This clip, shot off the coast of South Beach takes us on a flyover of what Johnny refers to as “a mystery island” We get some beautiful shots of the island, which is actually Hoffman Island, featuring the Verrazano Bridge in the background.

via This Way on Bay 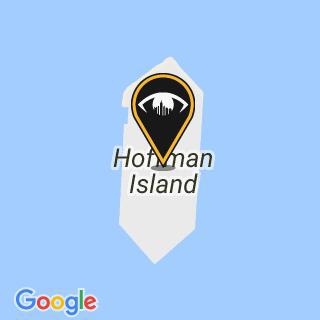 Above New York: The Hills on Governors Island