Lemon Creek Park is a beautiful park on the south shore of Staten Island.

Lemon Creek, which empties into Prince’s Bay, has been known by several names over the last few hundred years. In 1830, the freshwater stream was known as Seguine’s Creek, and later, as the Little North River in 1895. Shortly thereafter, the name of Lemon Creek began to appear on maps, and it has remained, although the origin of this unusual name is not known.

In this video from drone enthusiast Johnny Drone, see the park like never before with this amazing footage from the YouTuber's quadcopter camera. 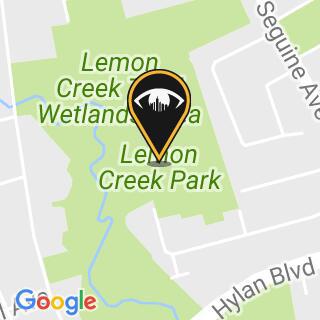