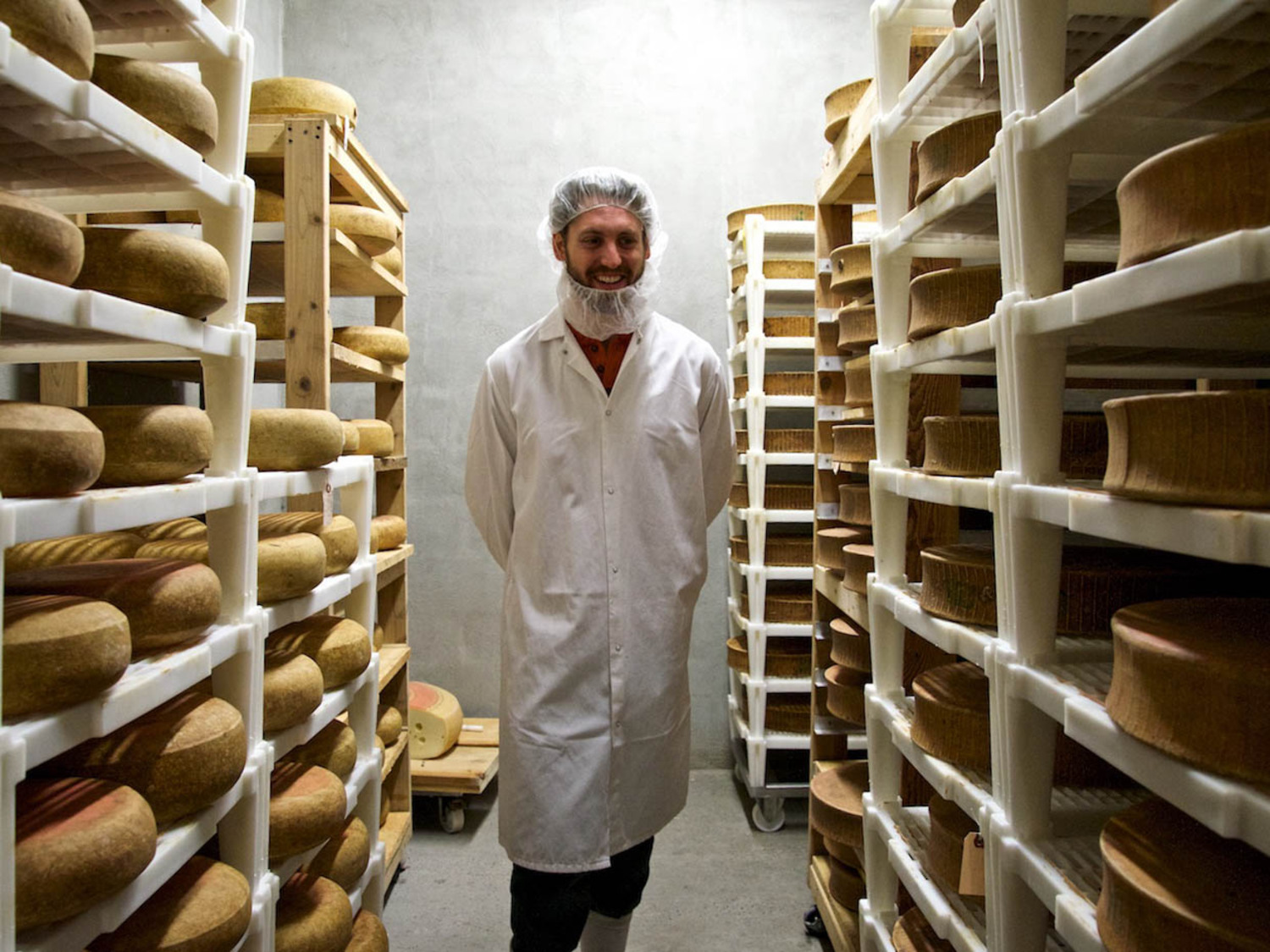 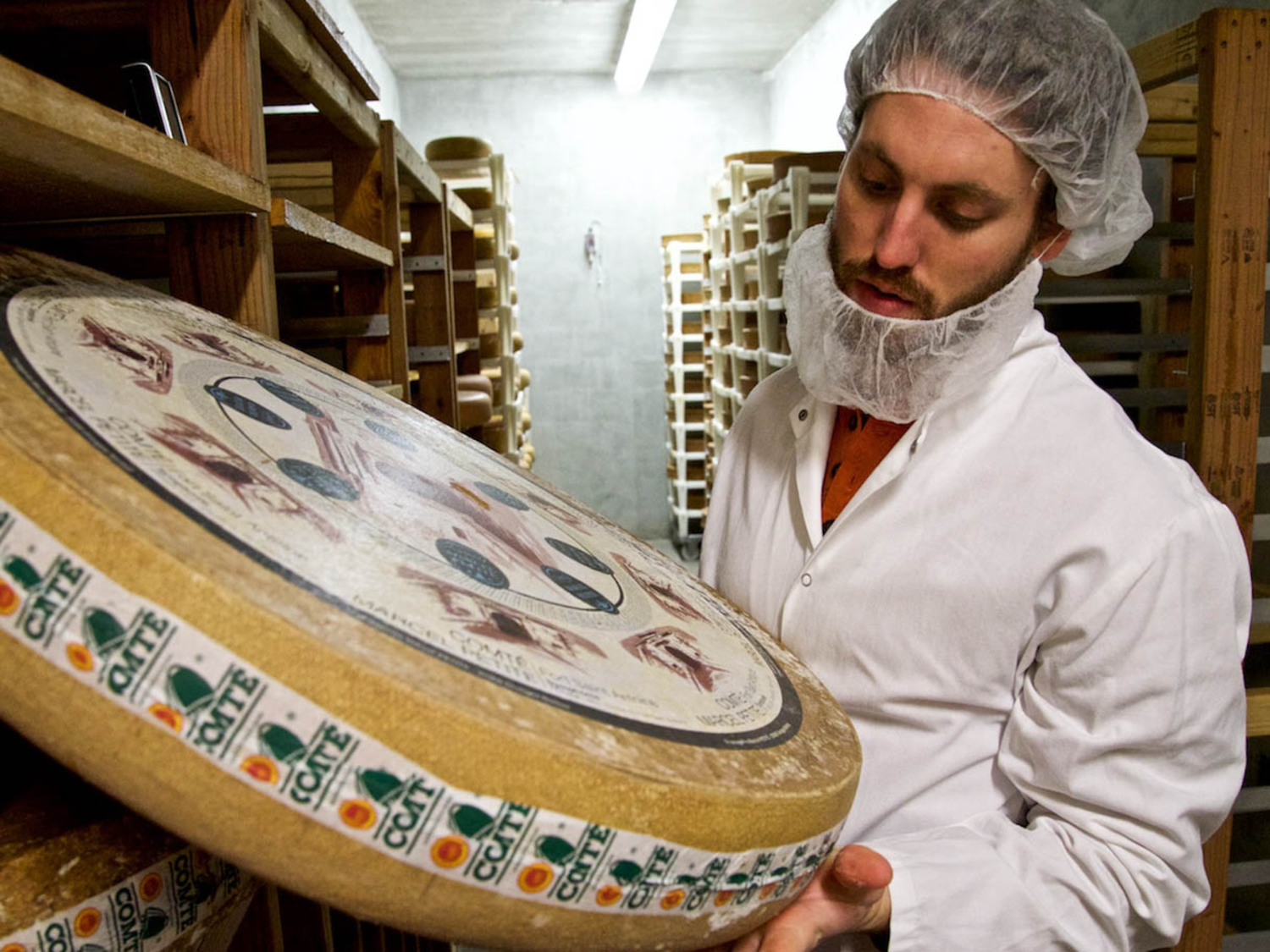 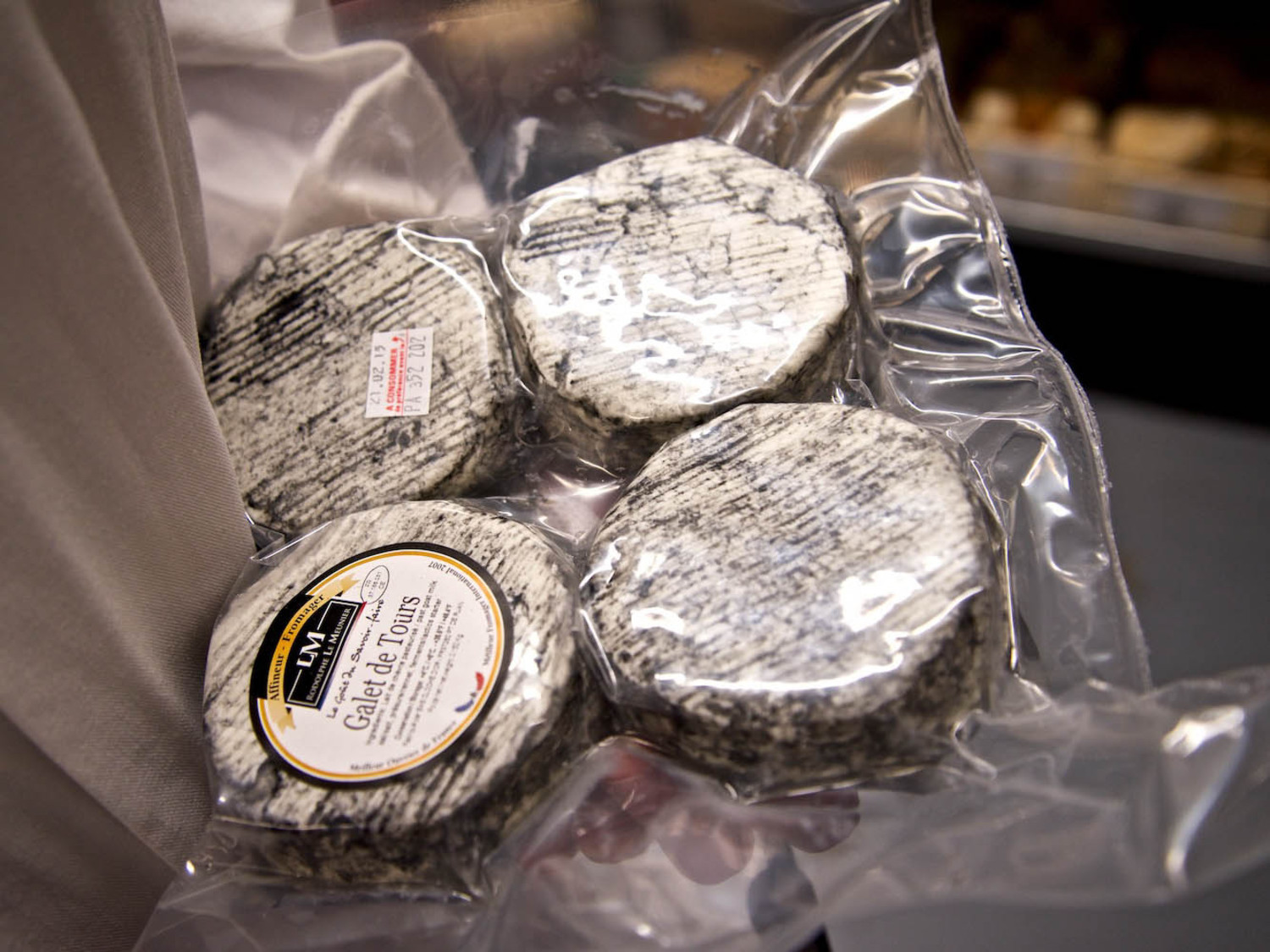 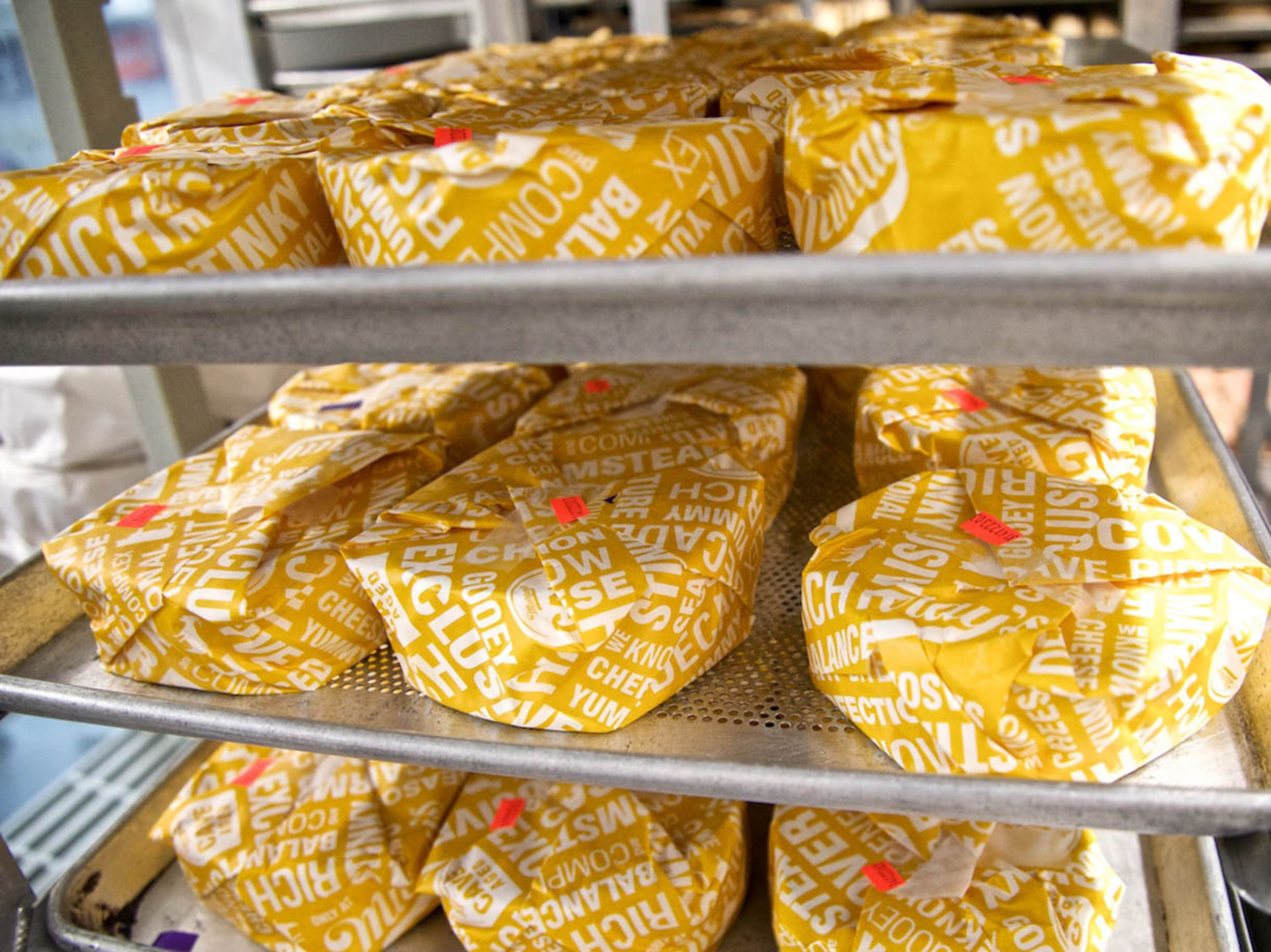 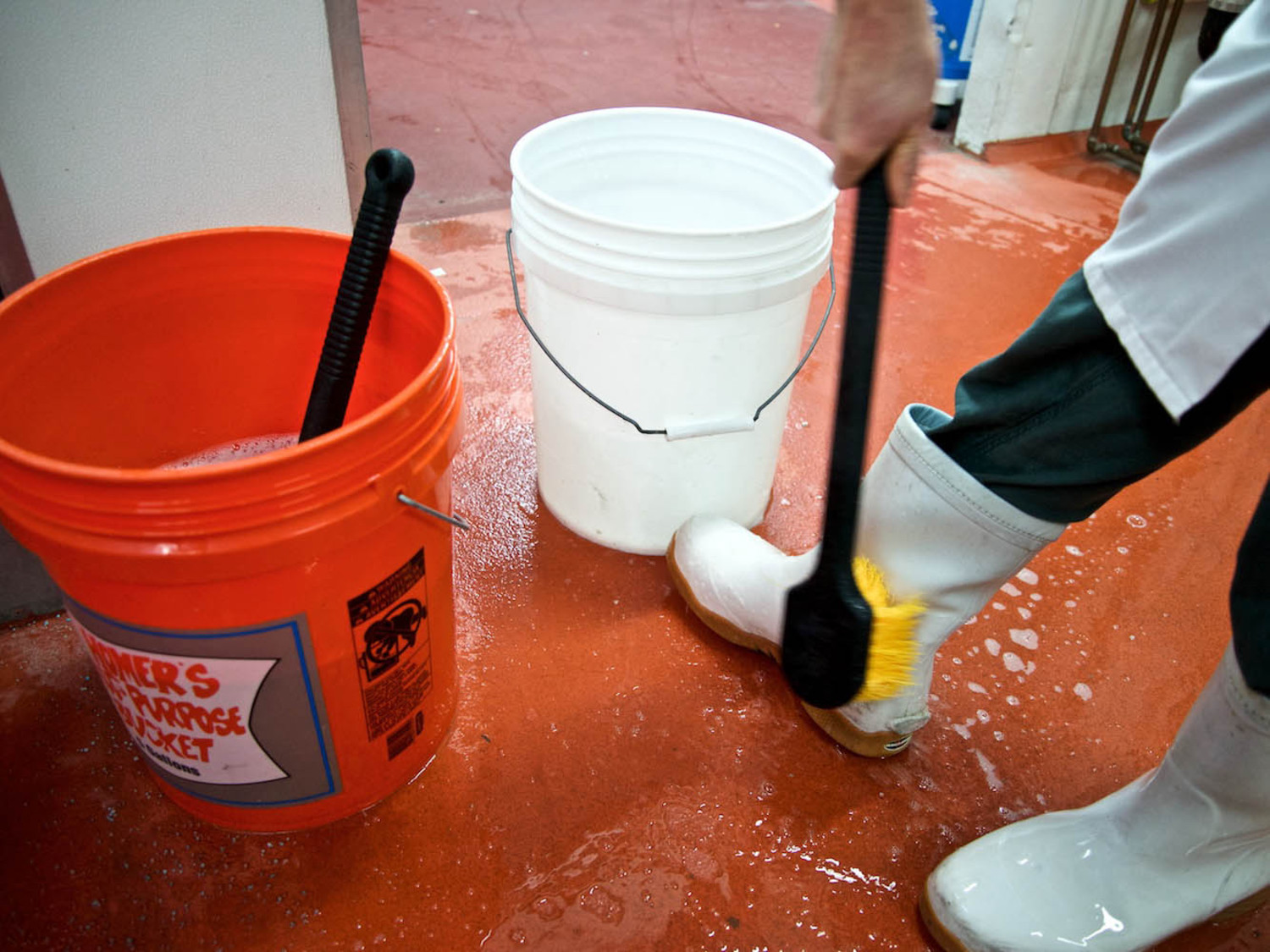 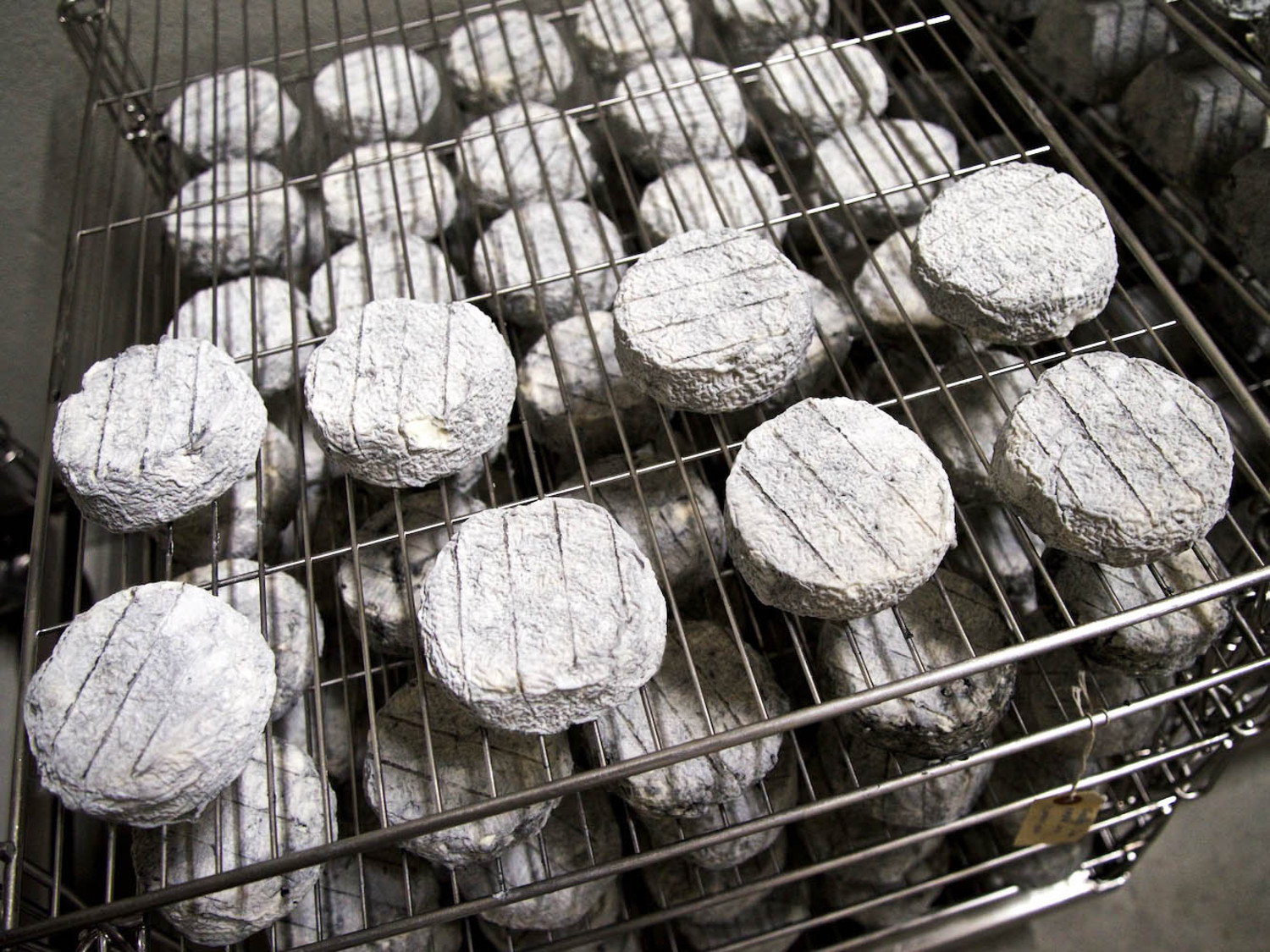 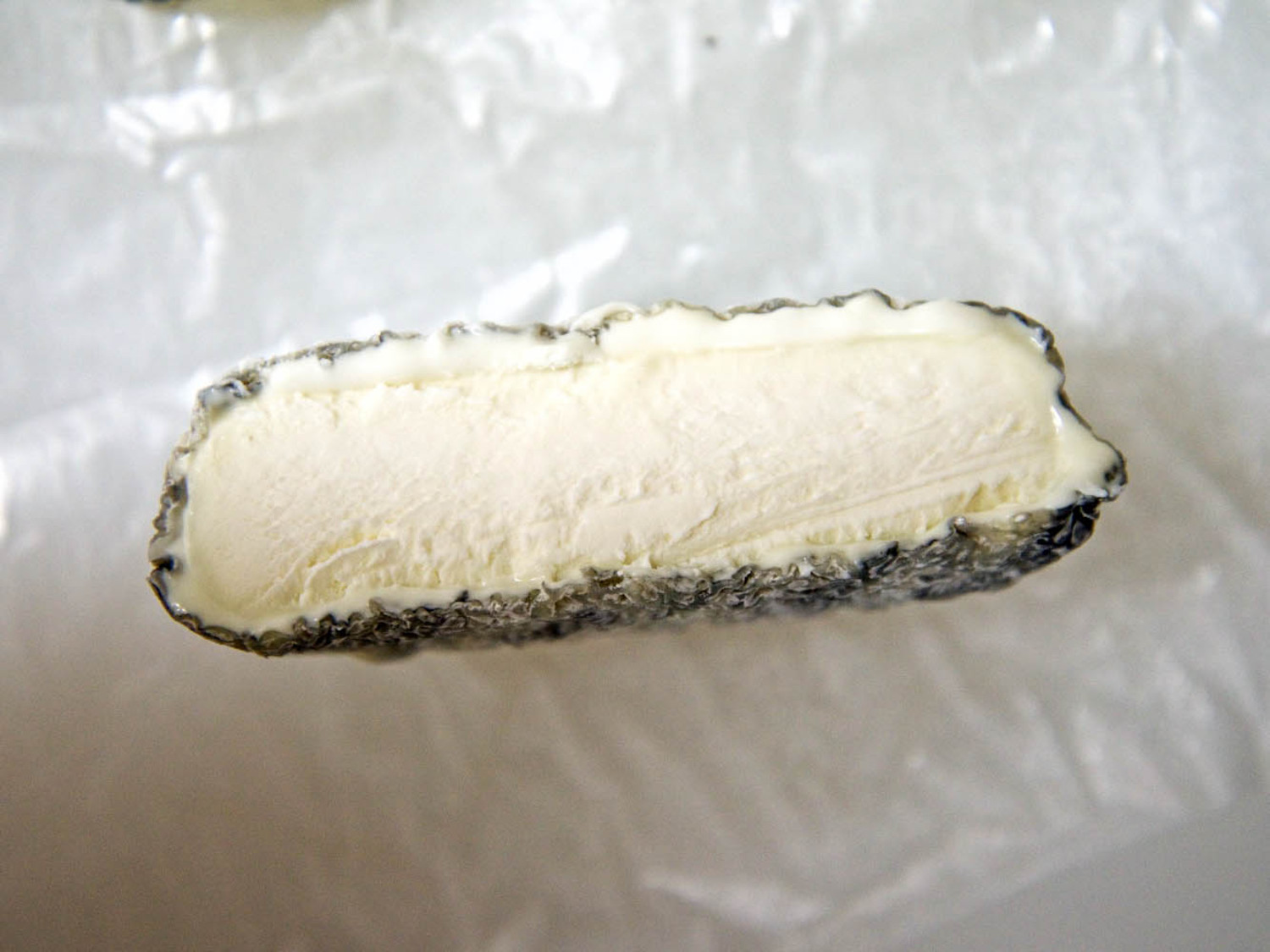 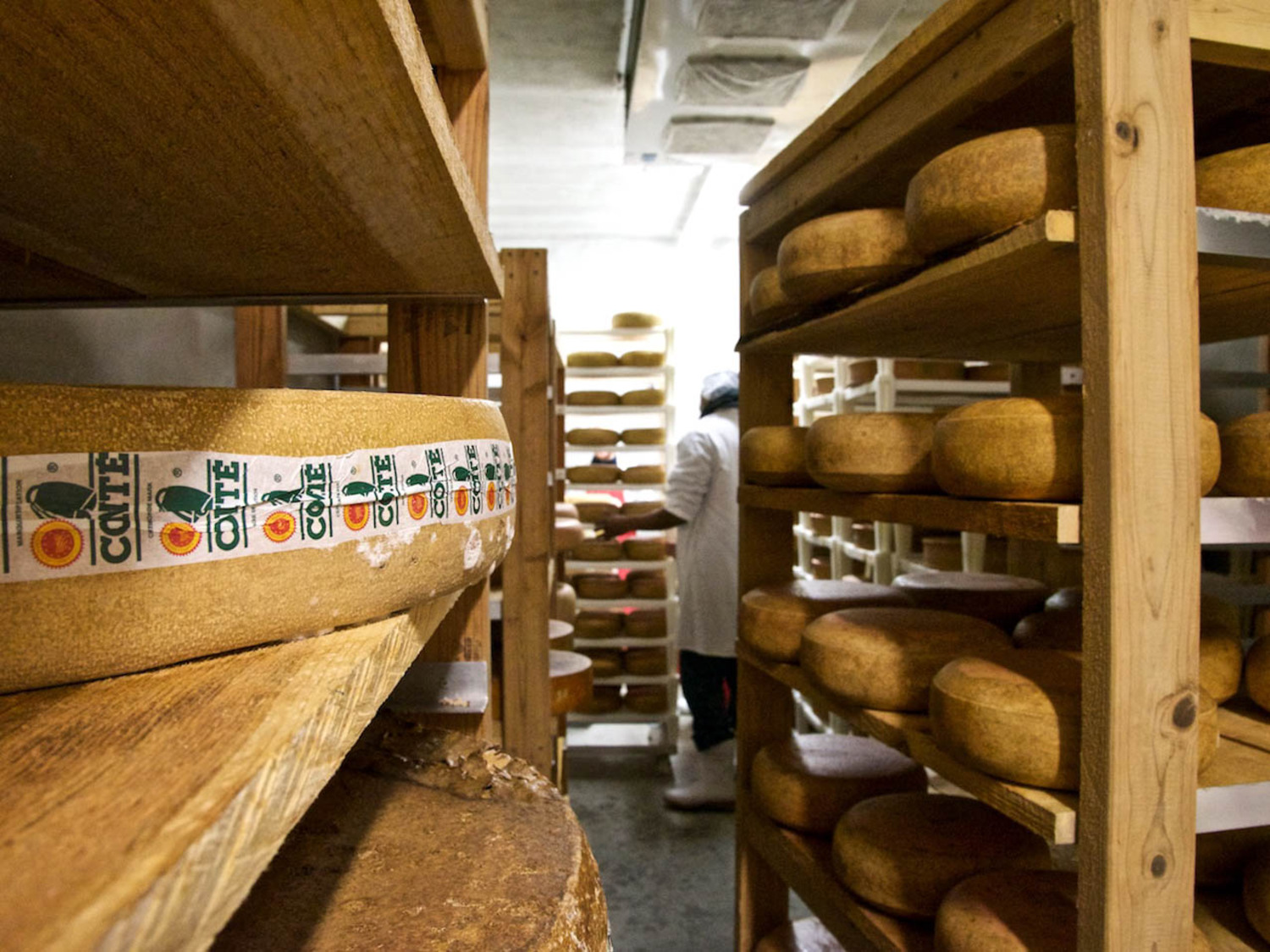 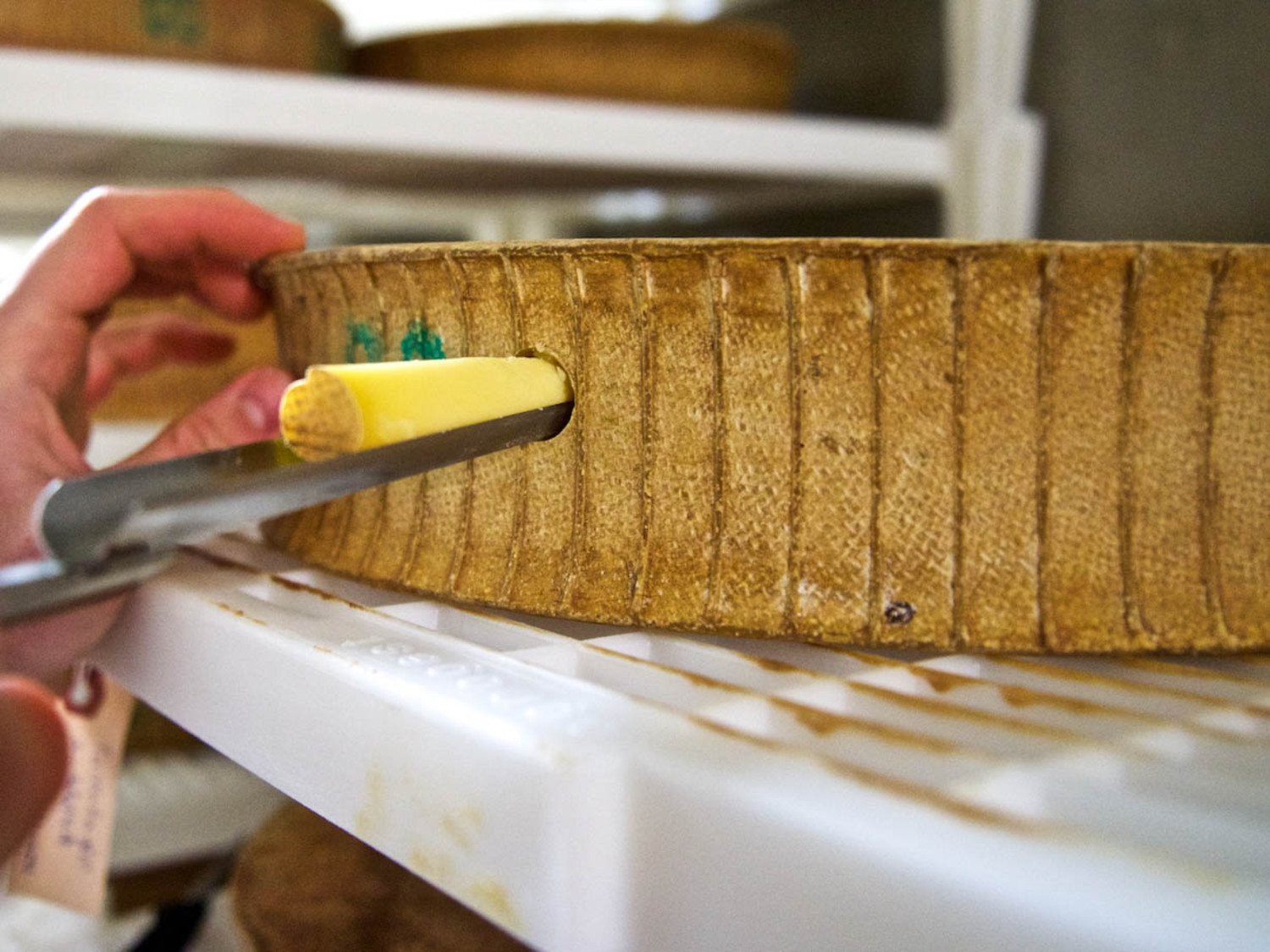 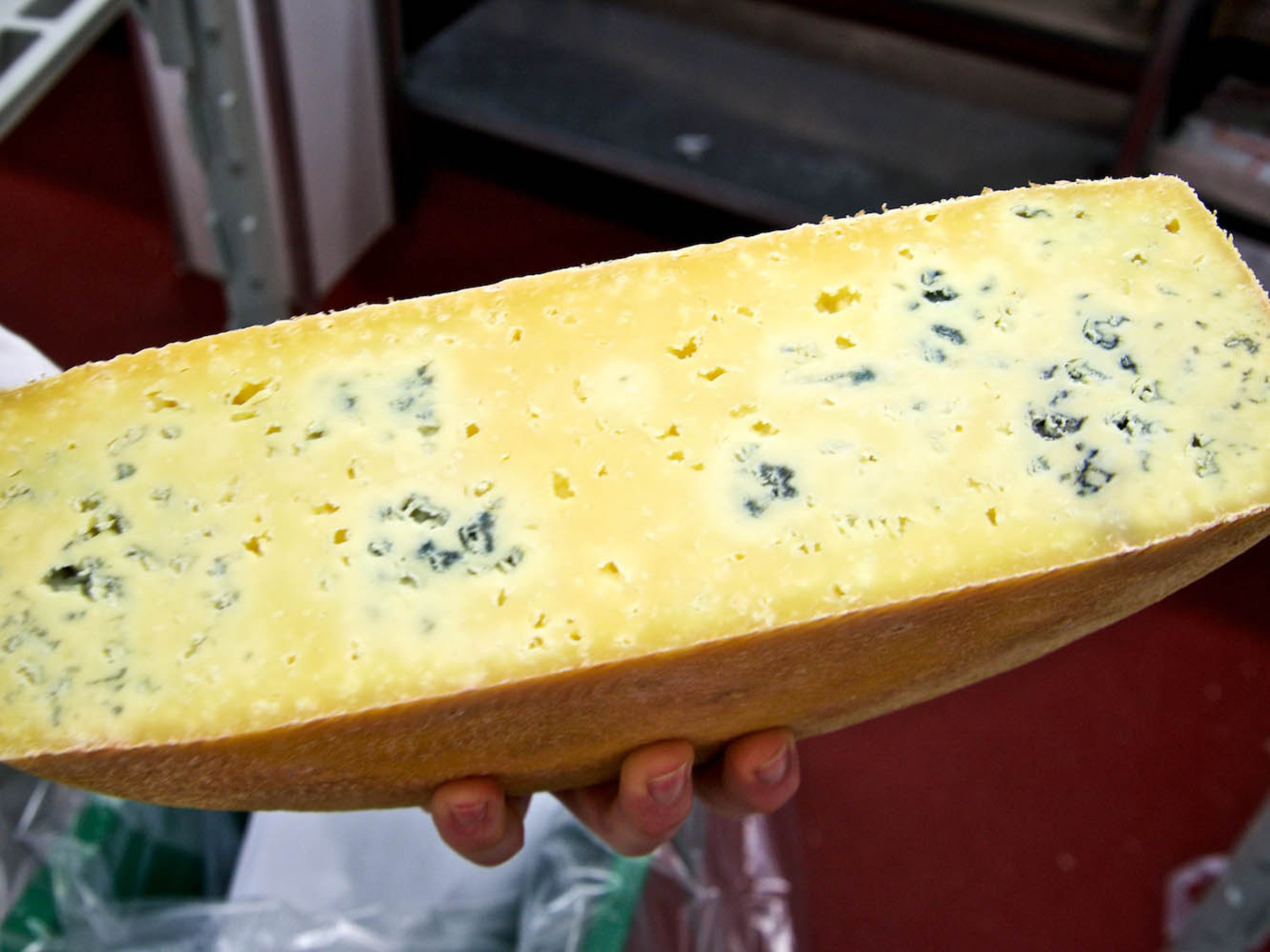 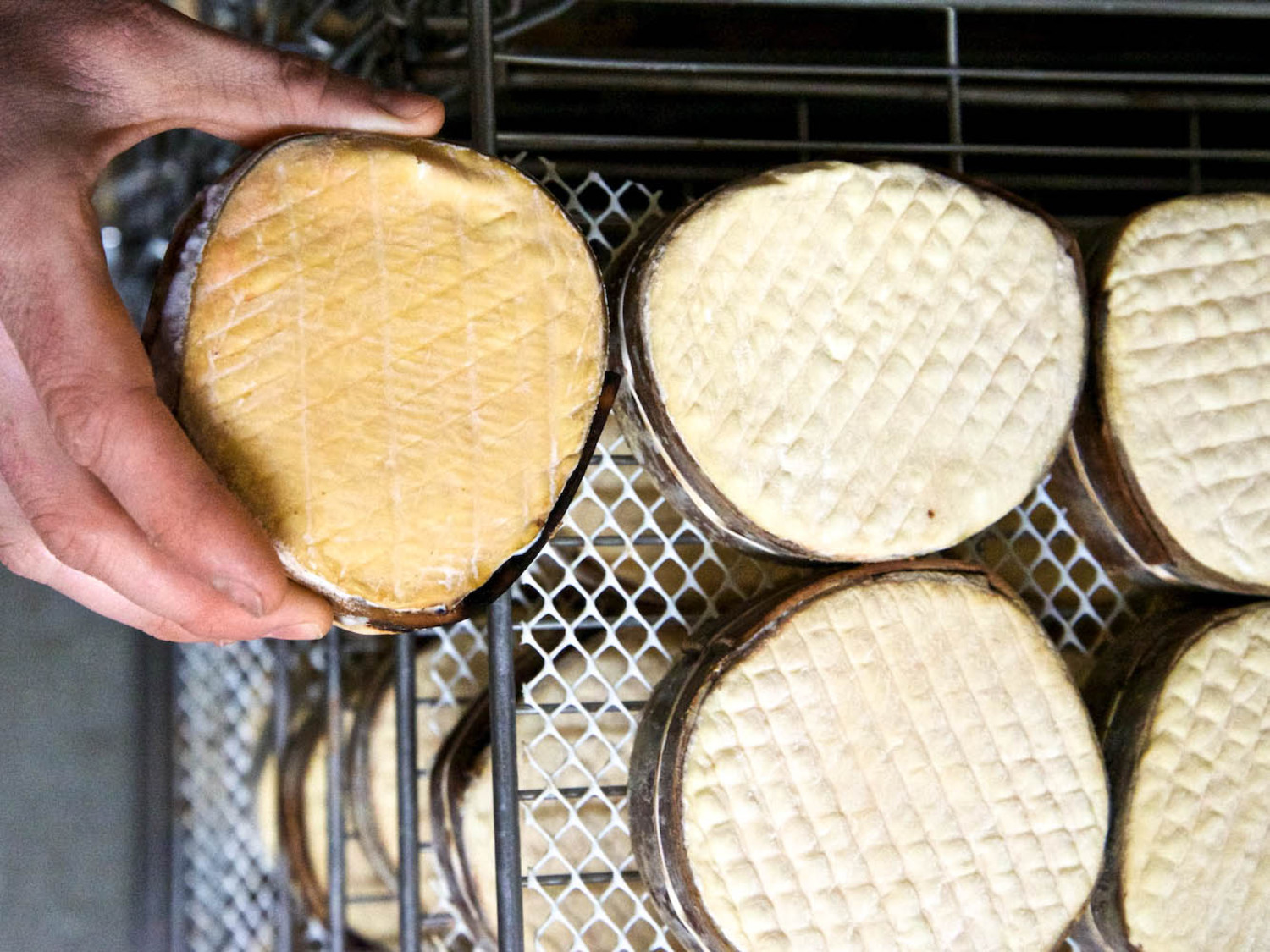 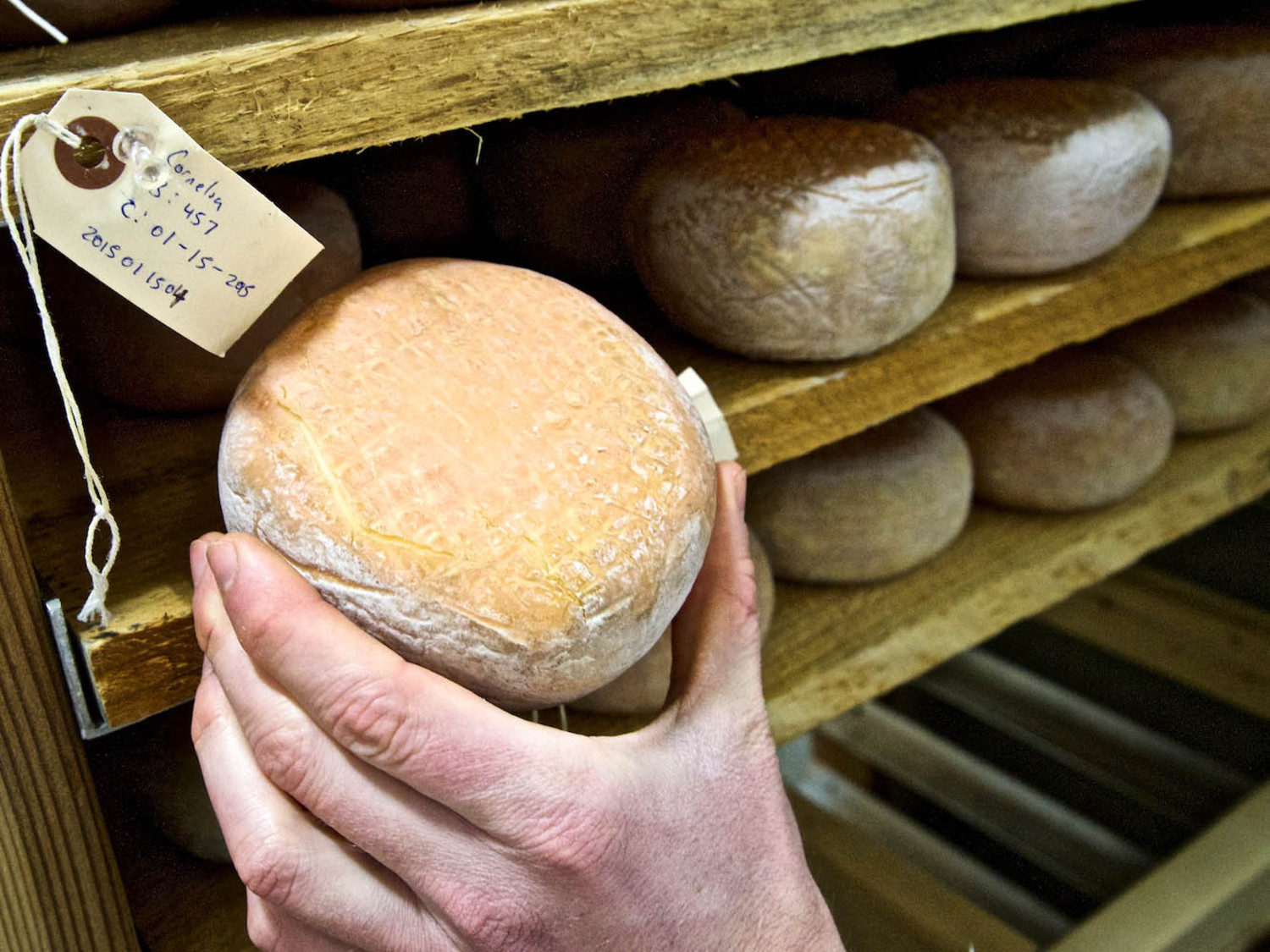 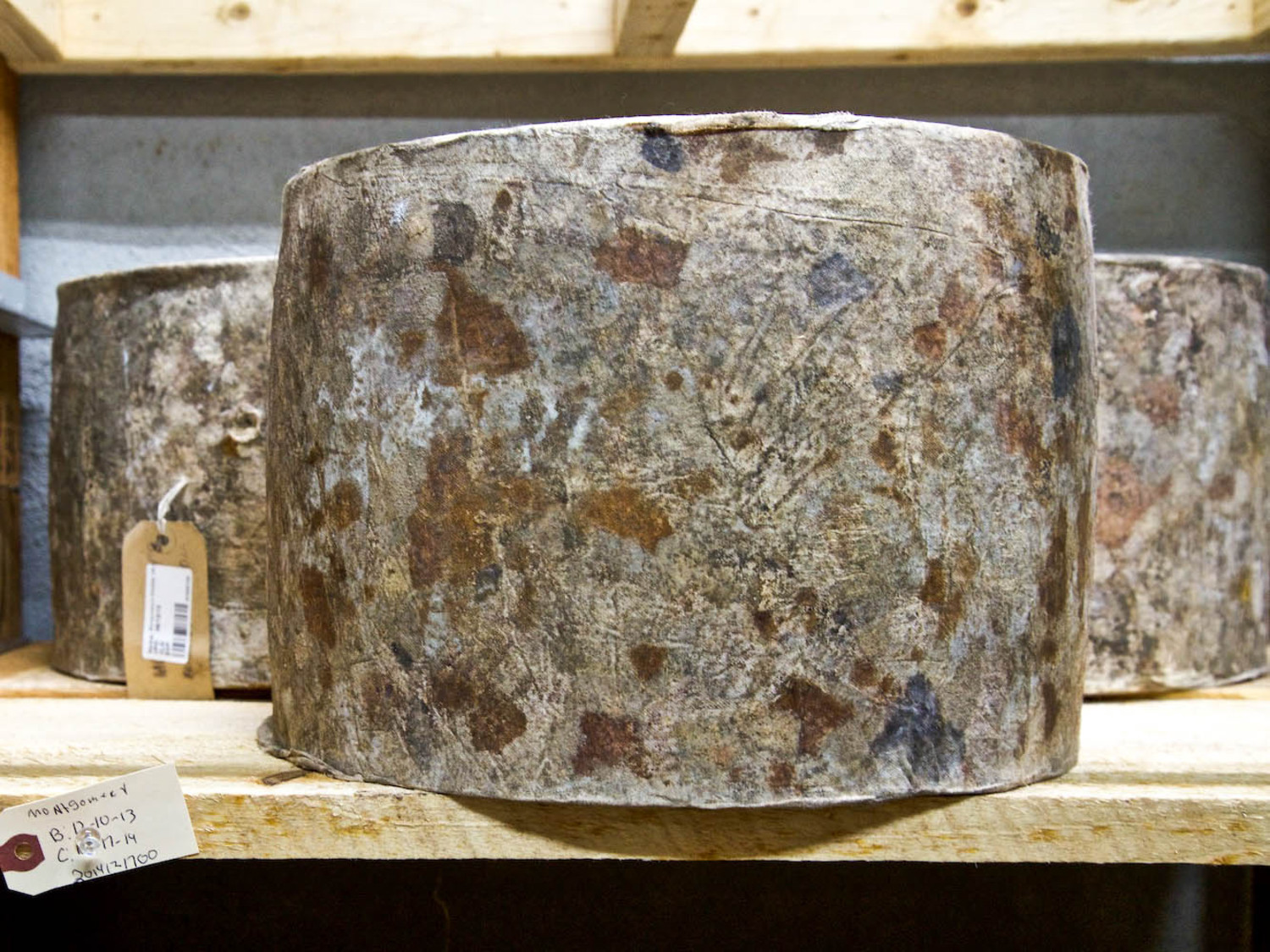 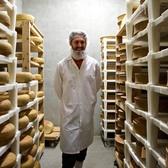 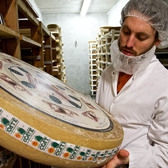 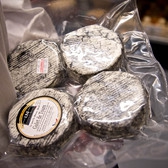 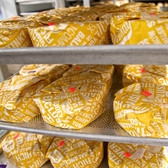 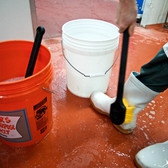 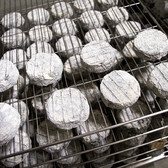 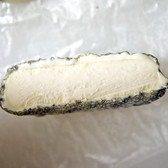 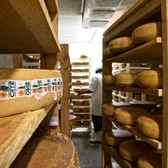 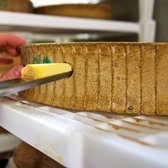 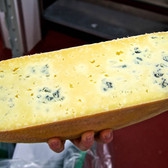 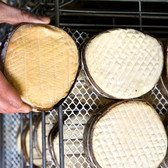 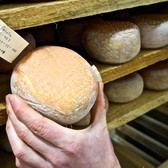 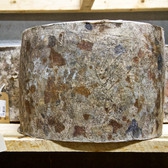 Greenwich Village cheese staple Murray's Cheese not only sells some of the best cheese in the City, they also make it locally just across the East River in Long Island City. Food blogger Ben Jay from Serious Eats recently took a guided tour of the facility and wrote about the different types of cheeses, the "caves" in which they age, and the process behind some of the more difficult cheeses to make.

Murray's, the iconic Greenwich Village cheesemonger, has been aging their own cheeses since 2004 when they first built a modest 600-square-foot aging facility under their Bleecker Street store. In 2013, Murray's built a new set of caves, twice the size of the Manhattan facility, in Long Island City, Queens. The caves are part of an all-encompassing, state-of-the-art enterprise that combines Murray's aging, distribution, R&D, and administrative functions under one roof, and they're home to a lot of cheese.

Check out the full article on Serious Eats for more info about Murray's Cheese, the LIC aging caves, or the cheeses in these photos.