Since 1940, Murray's Cheese on Bleecker Street in Greenwich Village has sold, and (more recently) created/aged New York City's finest cheese. A few years ago, they opened Murray's Cheese Bar on the same block where they sell all types of cheesy, gooey dishes including a sandwich which is consistently rated as "New York City's best." See why their grilled cheese sandwich is better than the rest in this video from our friends at Insider.

Murray's Cheese in NYC makes the Murray's Melt, which has been consistently named NYC's best grilled cheese sandwich. The sandwich is made with a combination of three different cheeses. Murray's is also known for having the best cheese products, and the secret lies in its cheese caves in Long Island City. Murray’s ages its cheeses in four different rooms so that customers get to purchase them at peak ripeness. 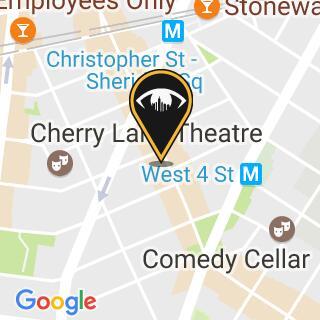