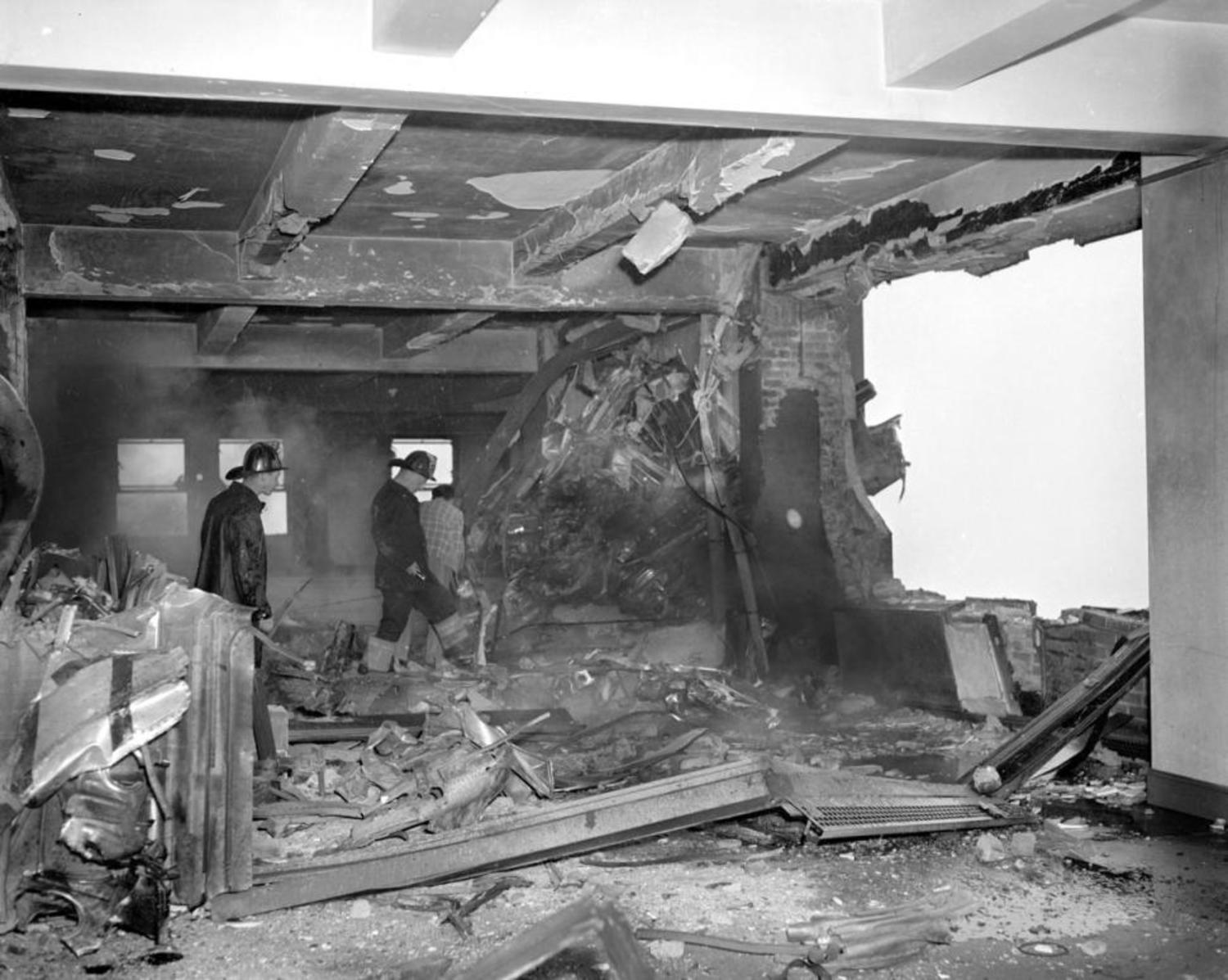 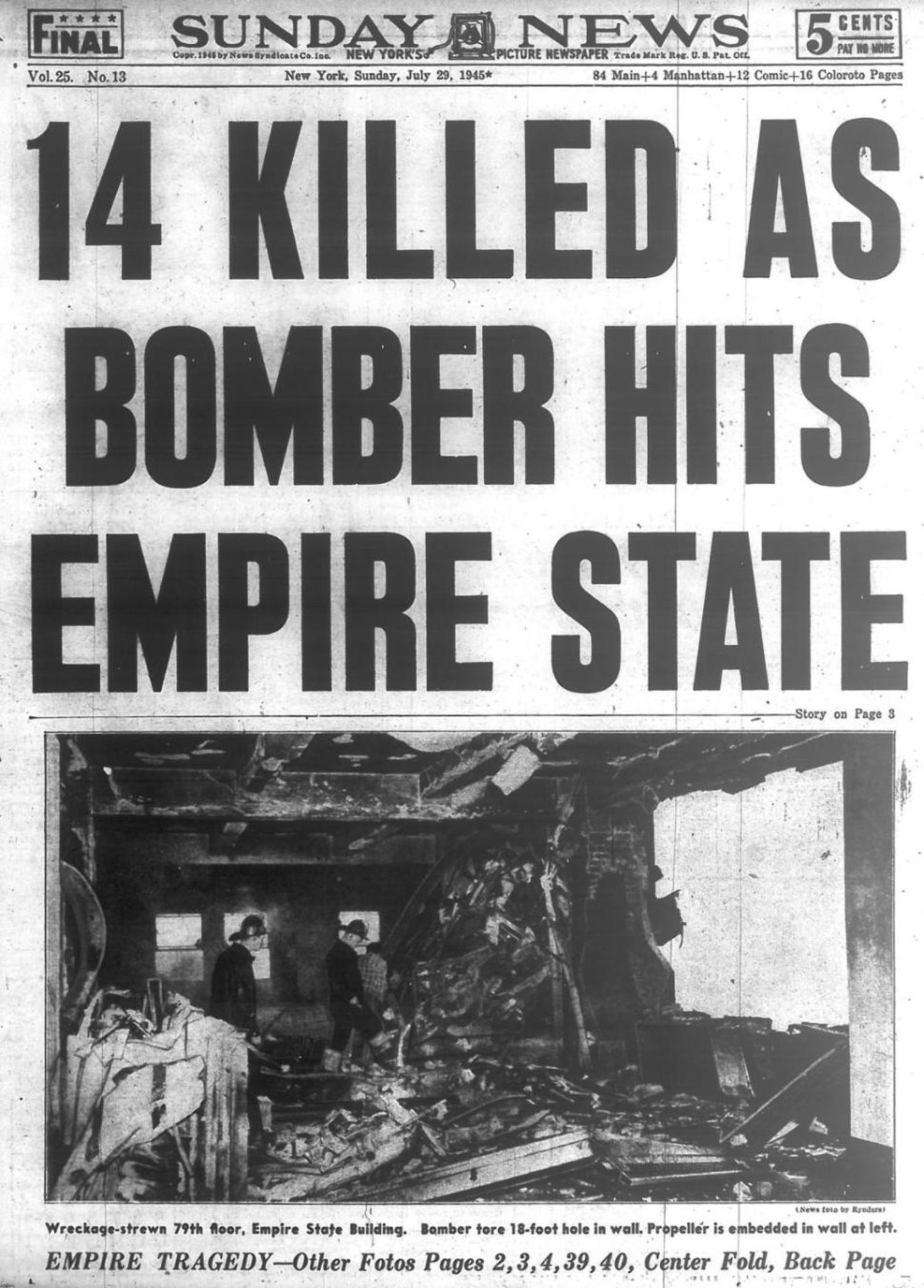 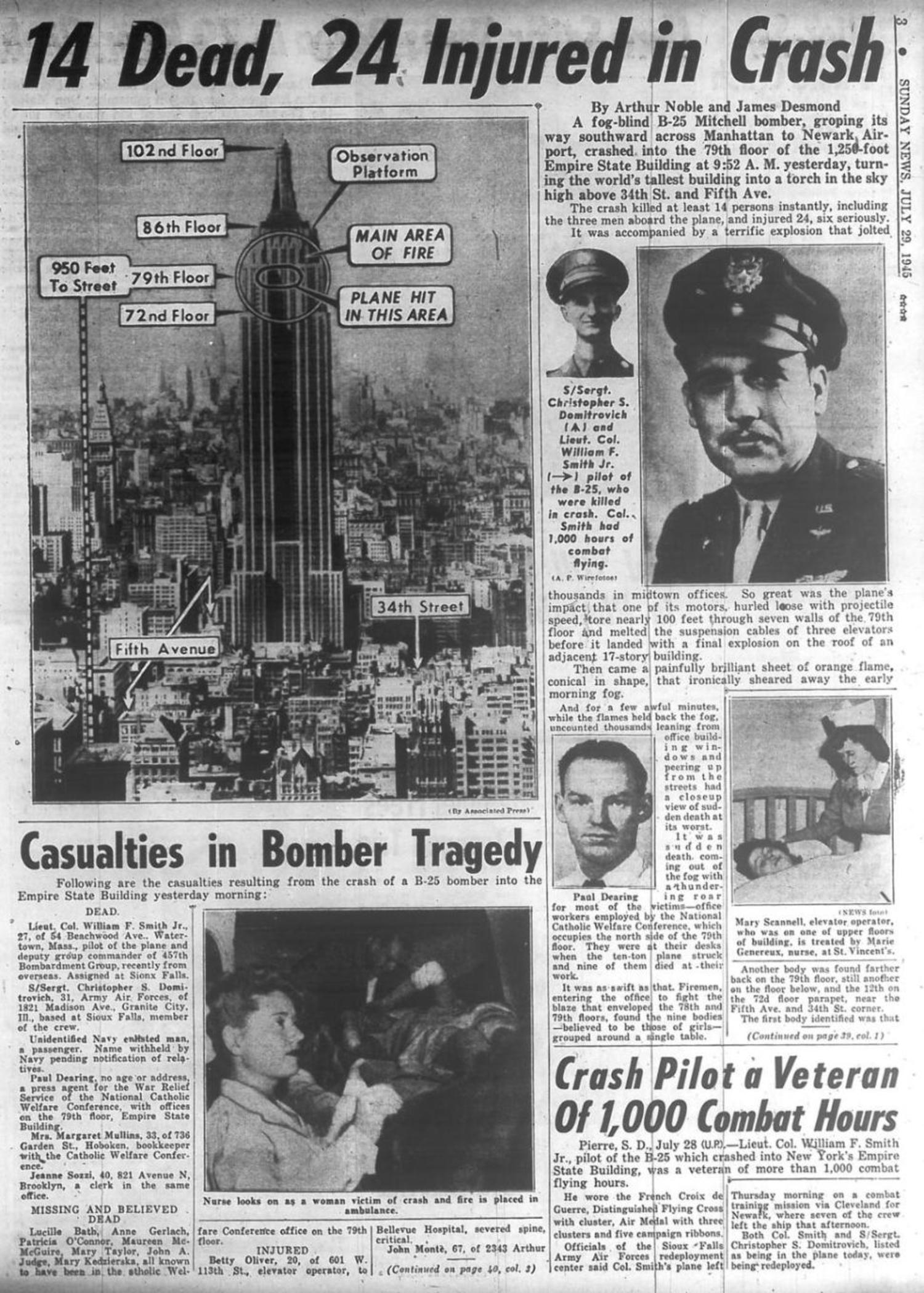 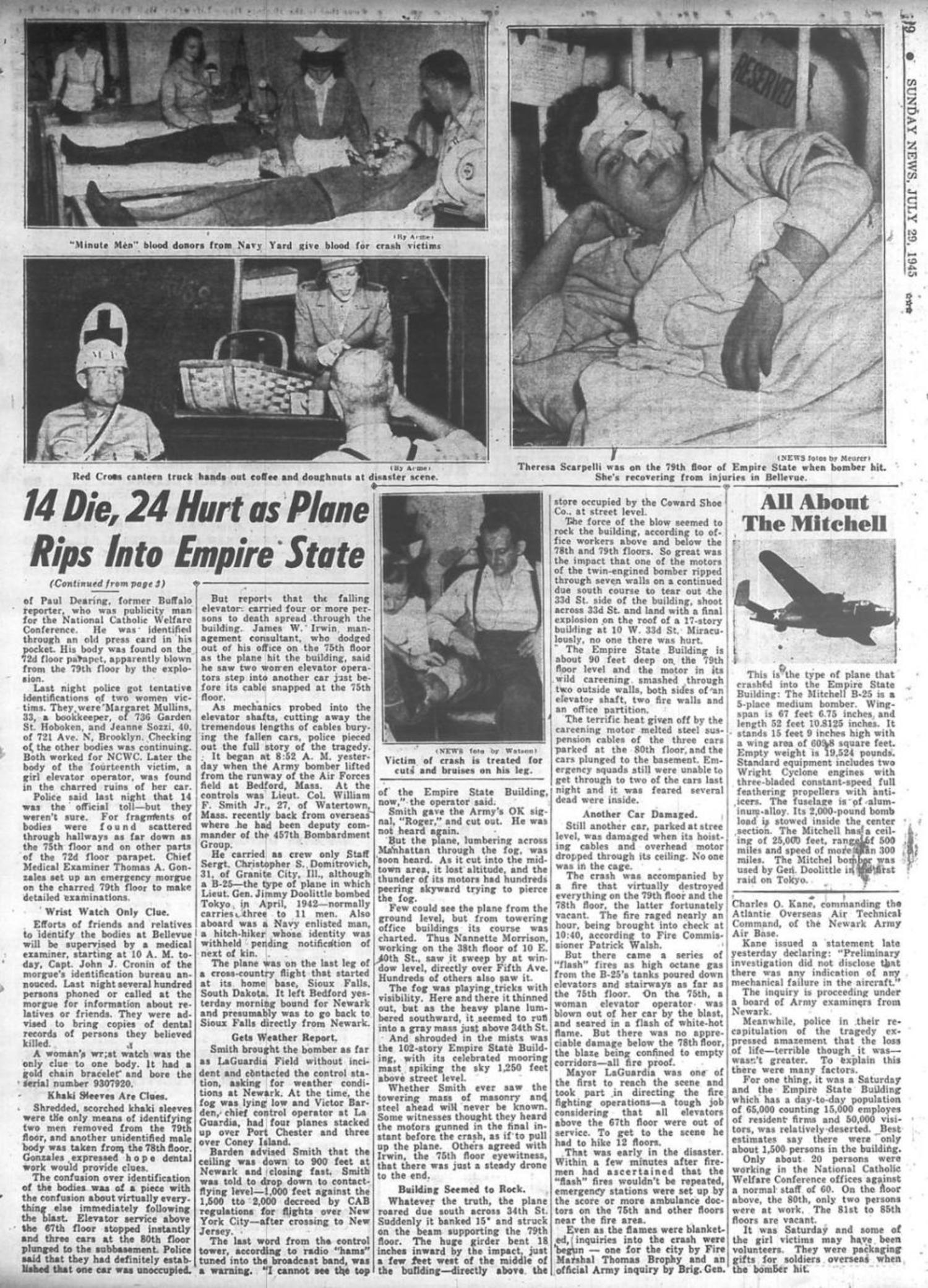 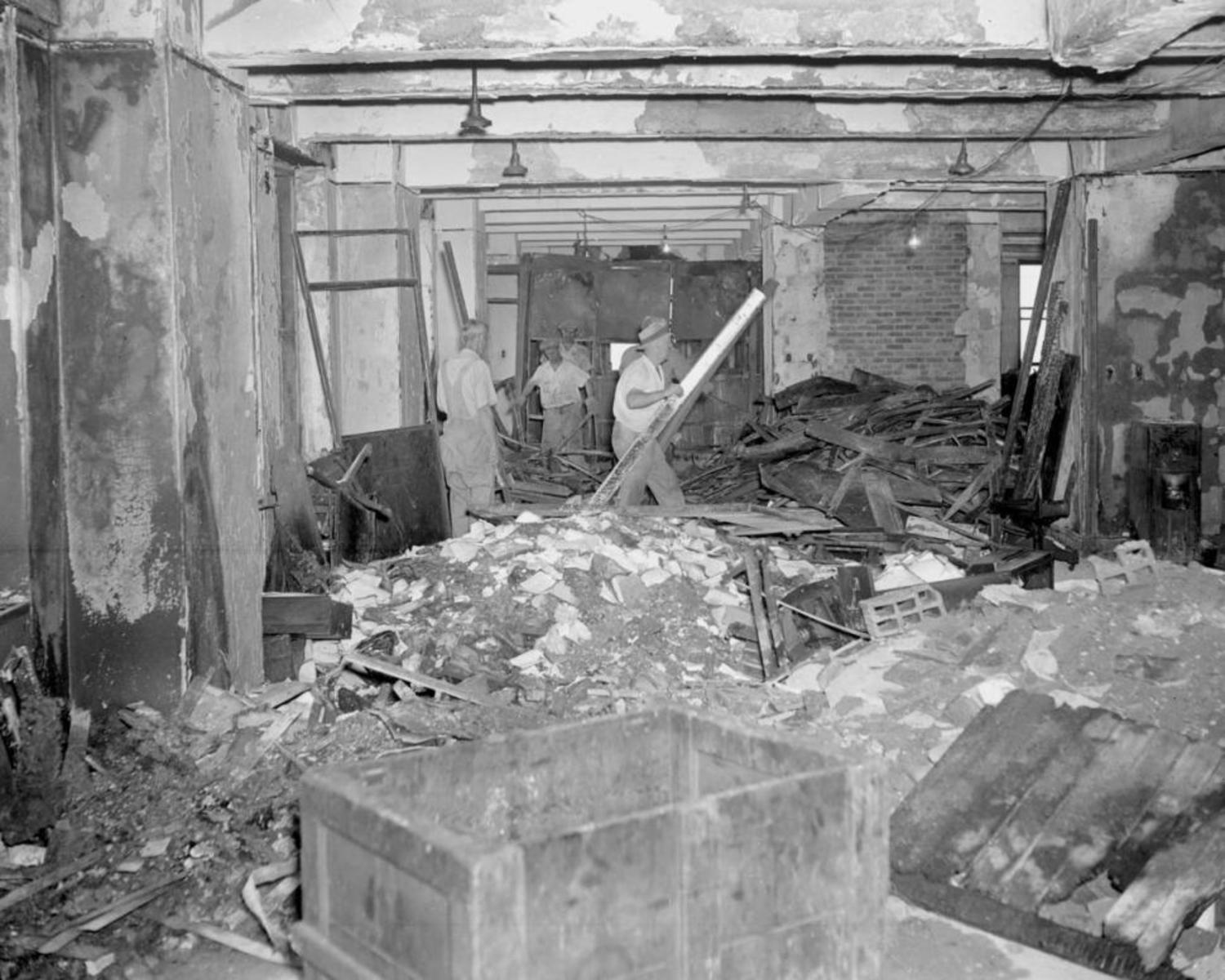 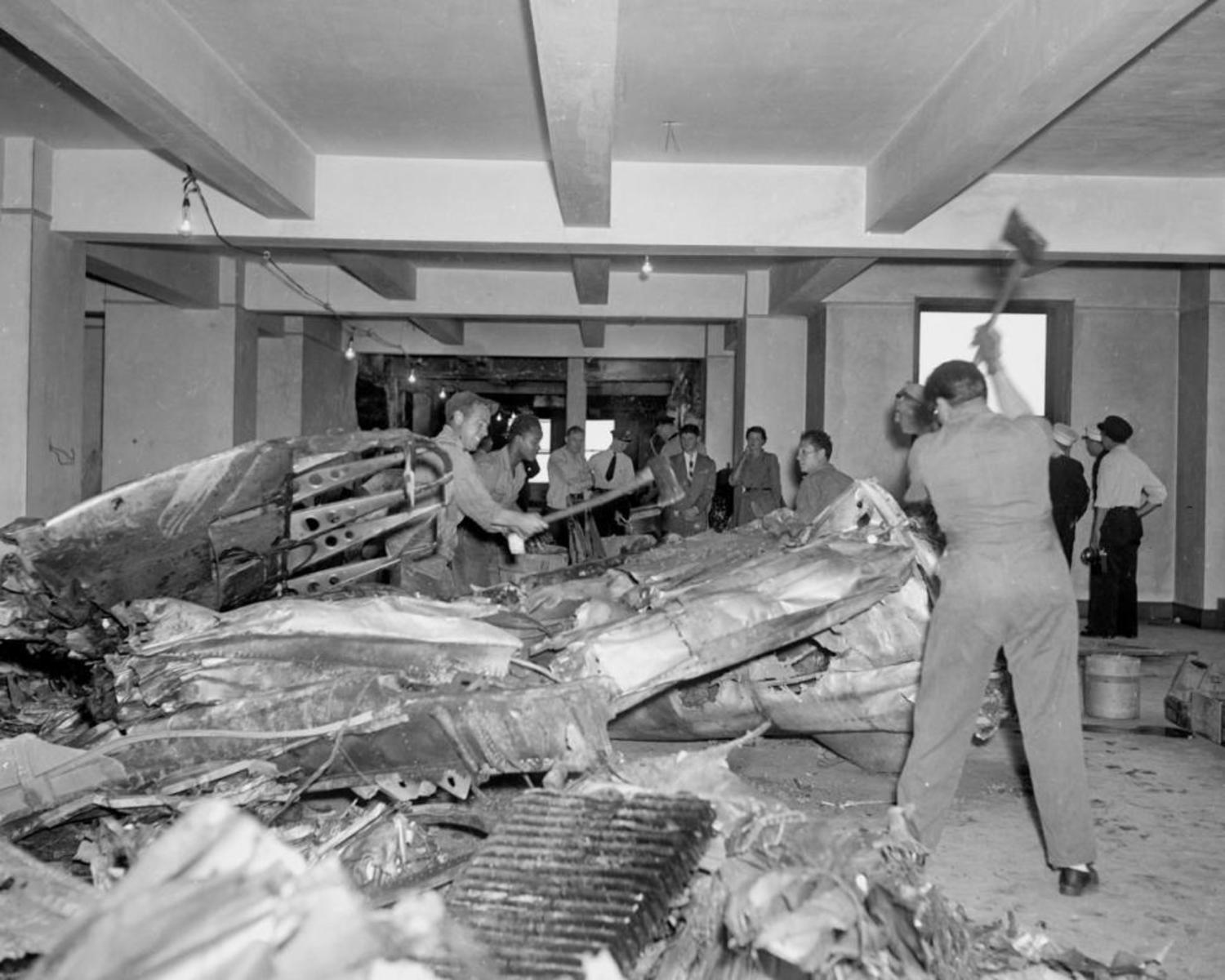 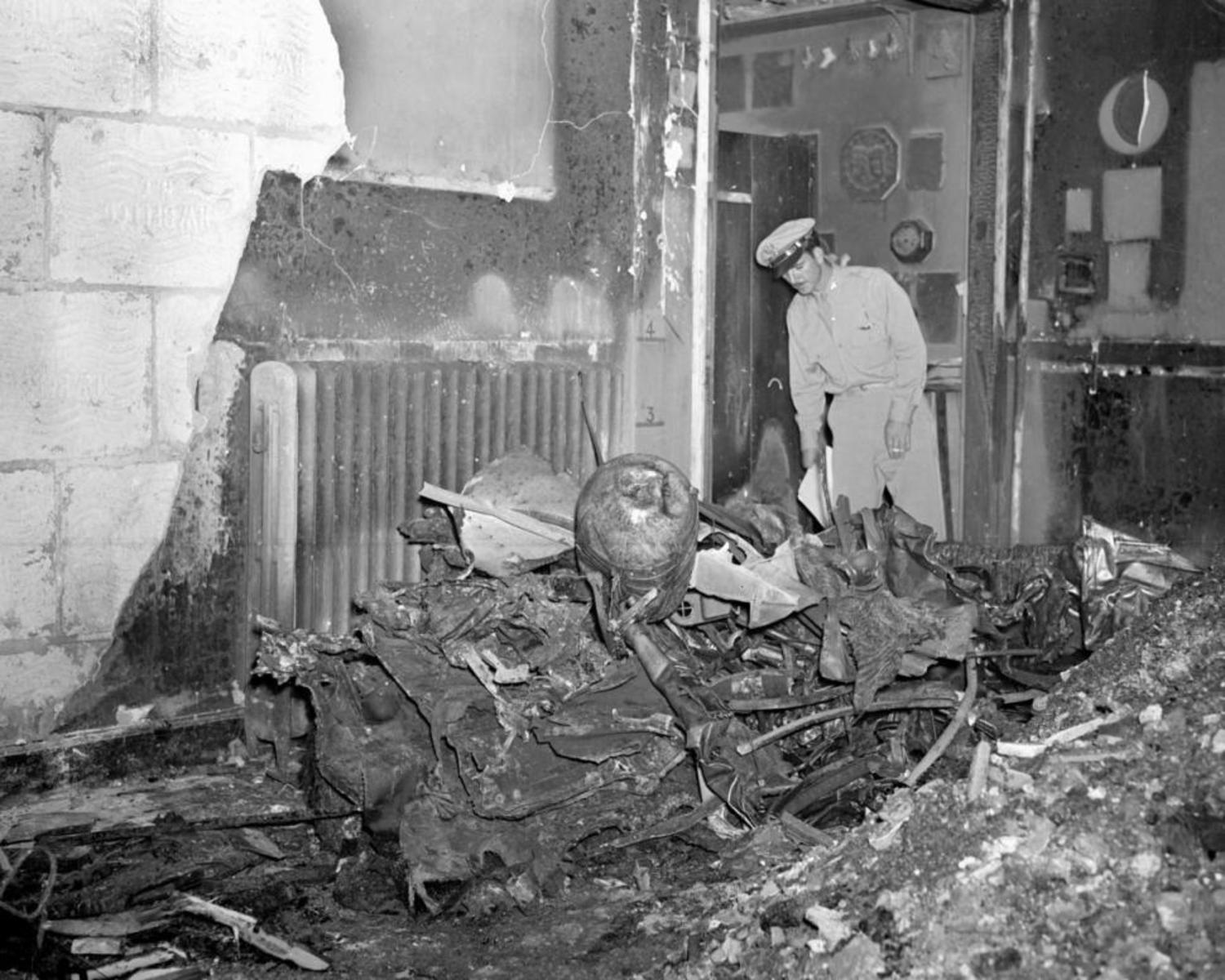 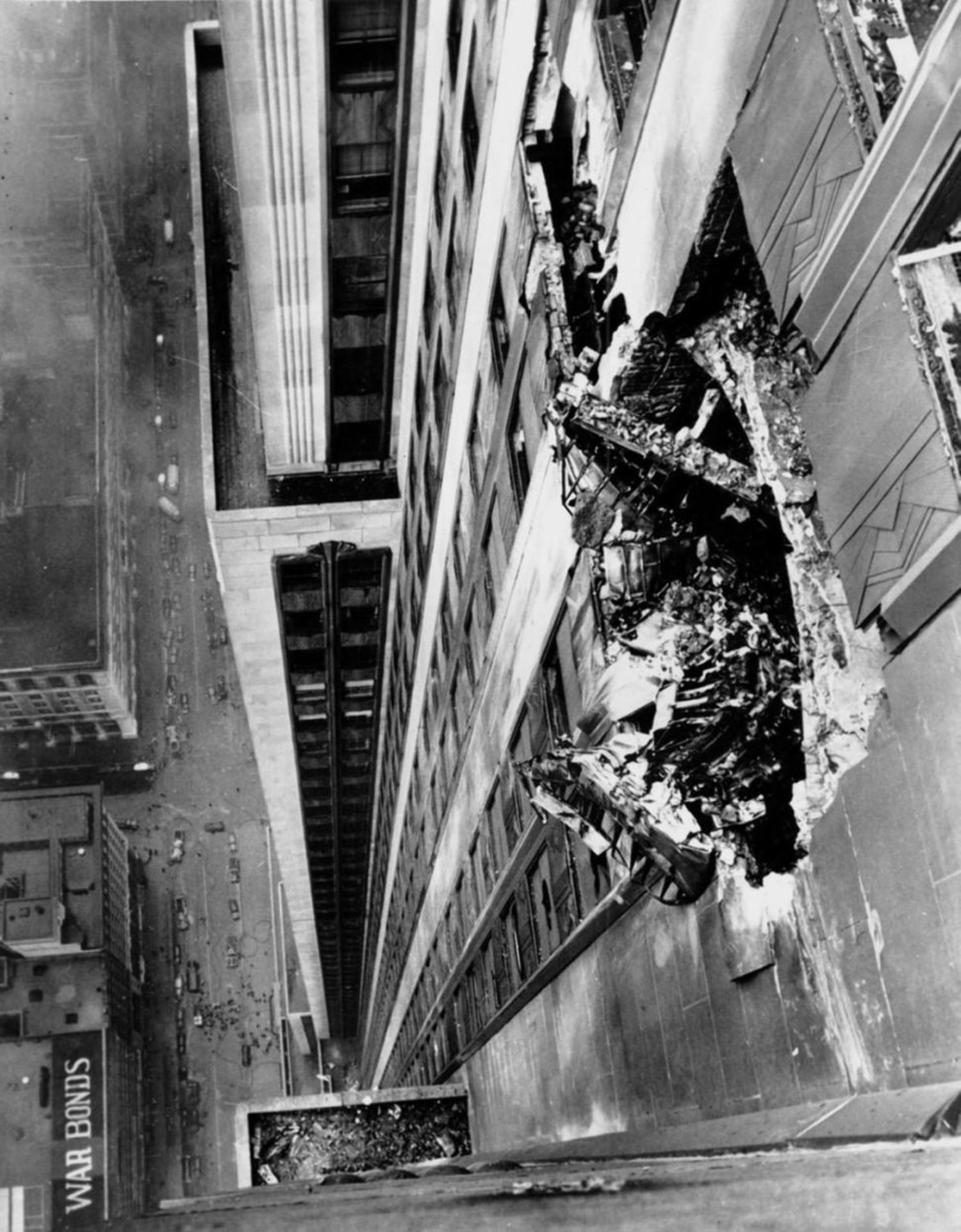 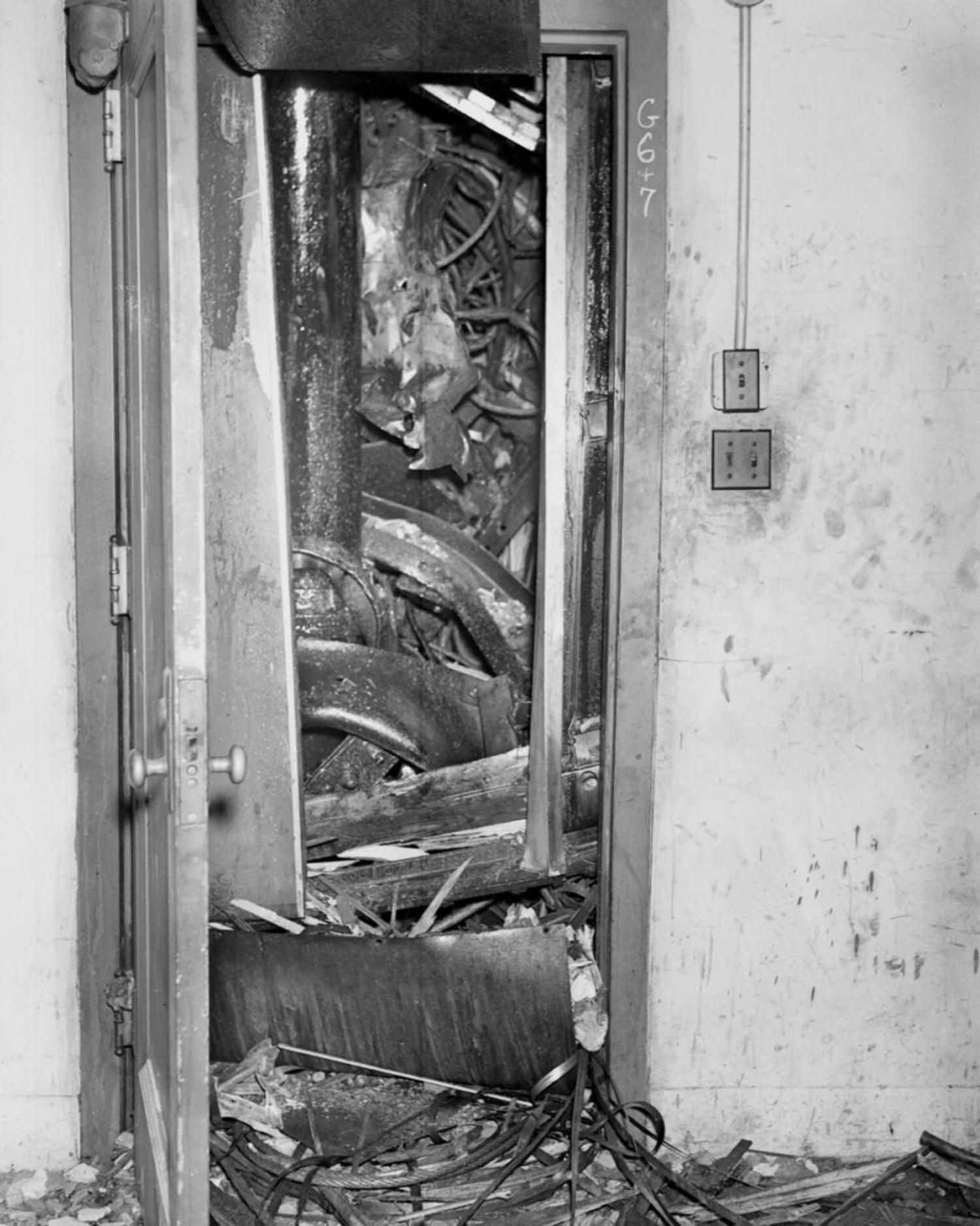 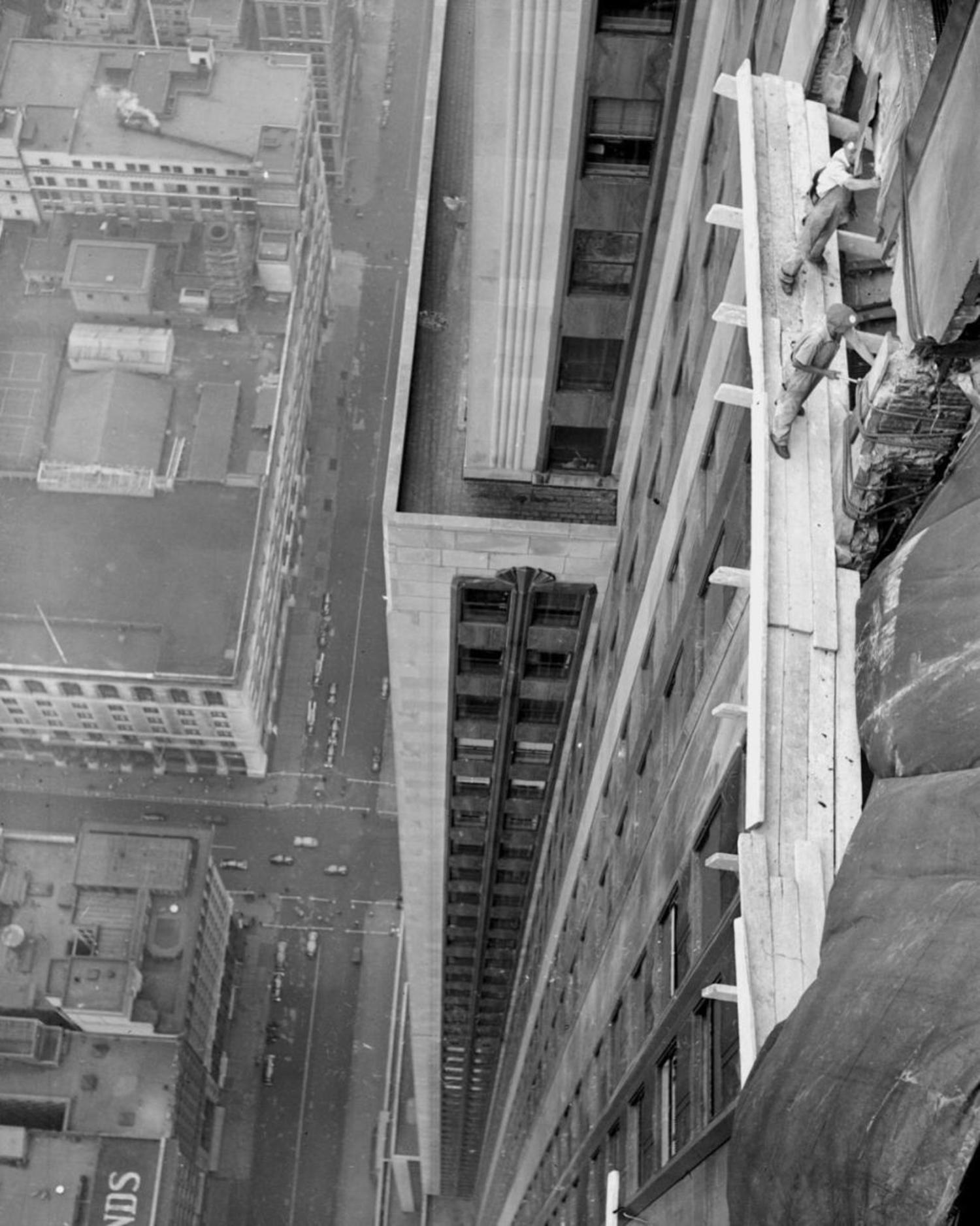 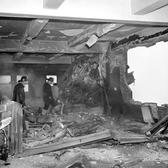 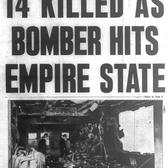 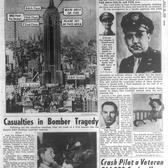 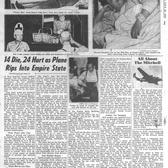 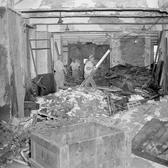 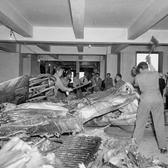 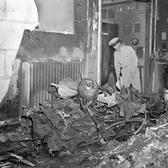 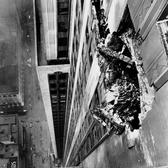 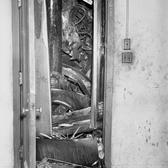 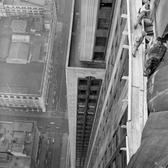 On July 28th, 1945, bad weather and extremely low fog caused a B-25 bomber heading to Newark from the Northeast collided with the 79th floor
of the Empire State Building, killing at least 14 and injuring dozens.

A fog-blind B-25 Mitchell bomber, groping its way southward across Manhattan to Newark Airport, crashed into the 79th floor of the 1,250-foot Empire State Building at 9:52 A.M. yesterday, turning the world’s tallest building into a torch in the sky high above 34th St. and Fifth Ave.

The crash killed at least 14 persons instantly, including the three men aboard the plane, and injured 24, six seriously.

It was accompanied by a terrific explosion that jolted thousands in midtown offices. So great was the plane’s impact that one of its motors, hurled loose with projectile speed, tore nearly 100 feet through seven walls of the 79th floor and melted the suspension cables of three elevators before it landed with a final explosion on the roof of an adjacent 17-story building.

Read through the original article written the day after for more pictures and details on the crash and the immediate aftermath.