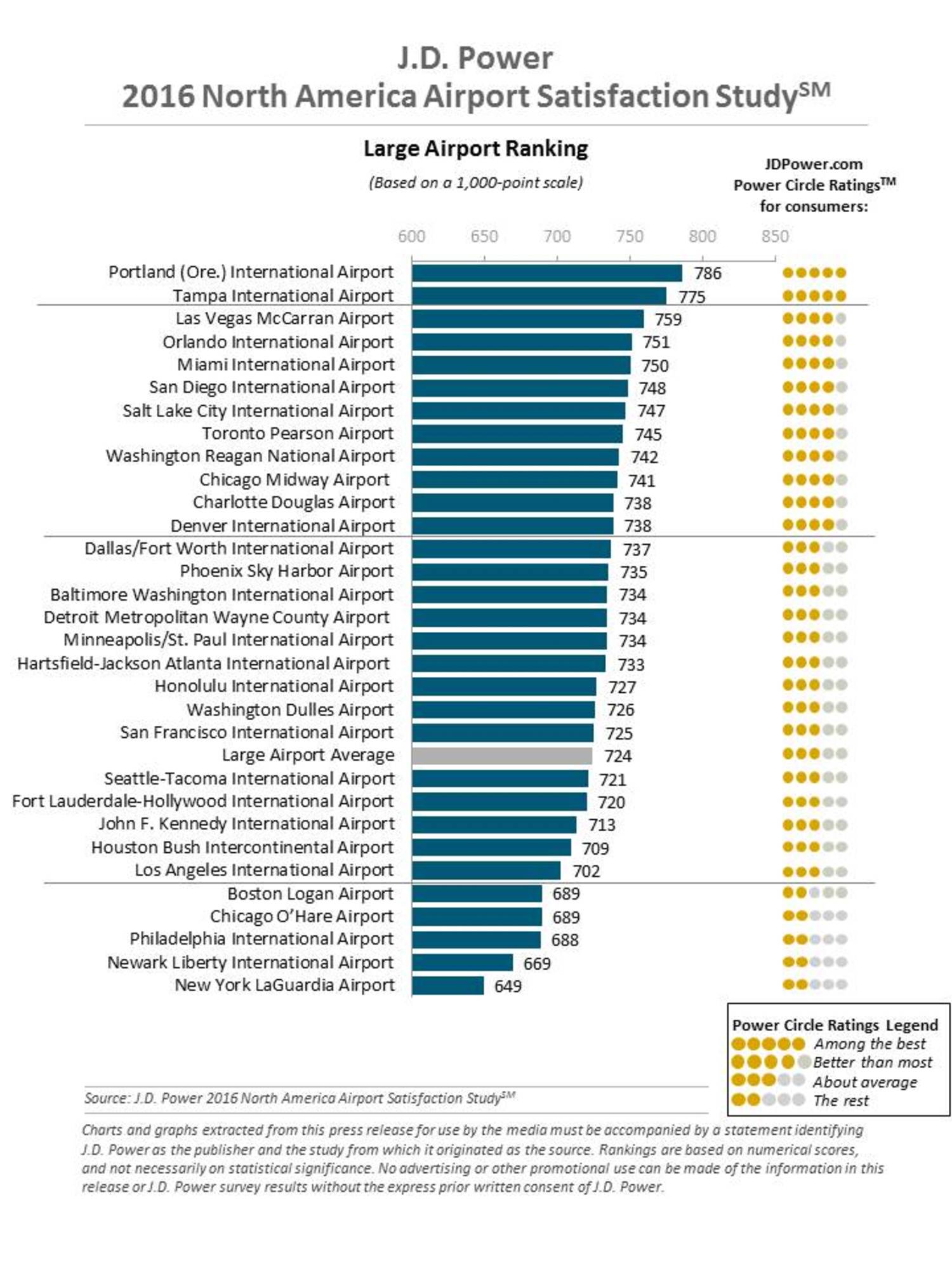 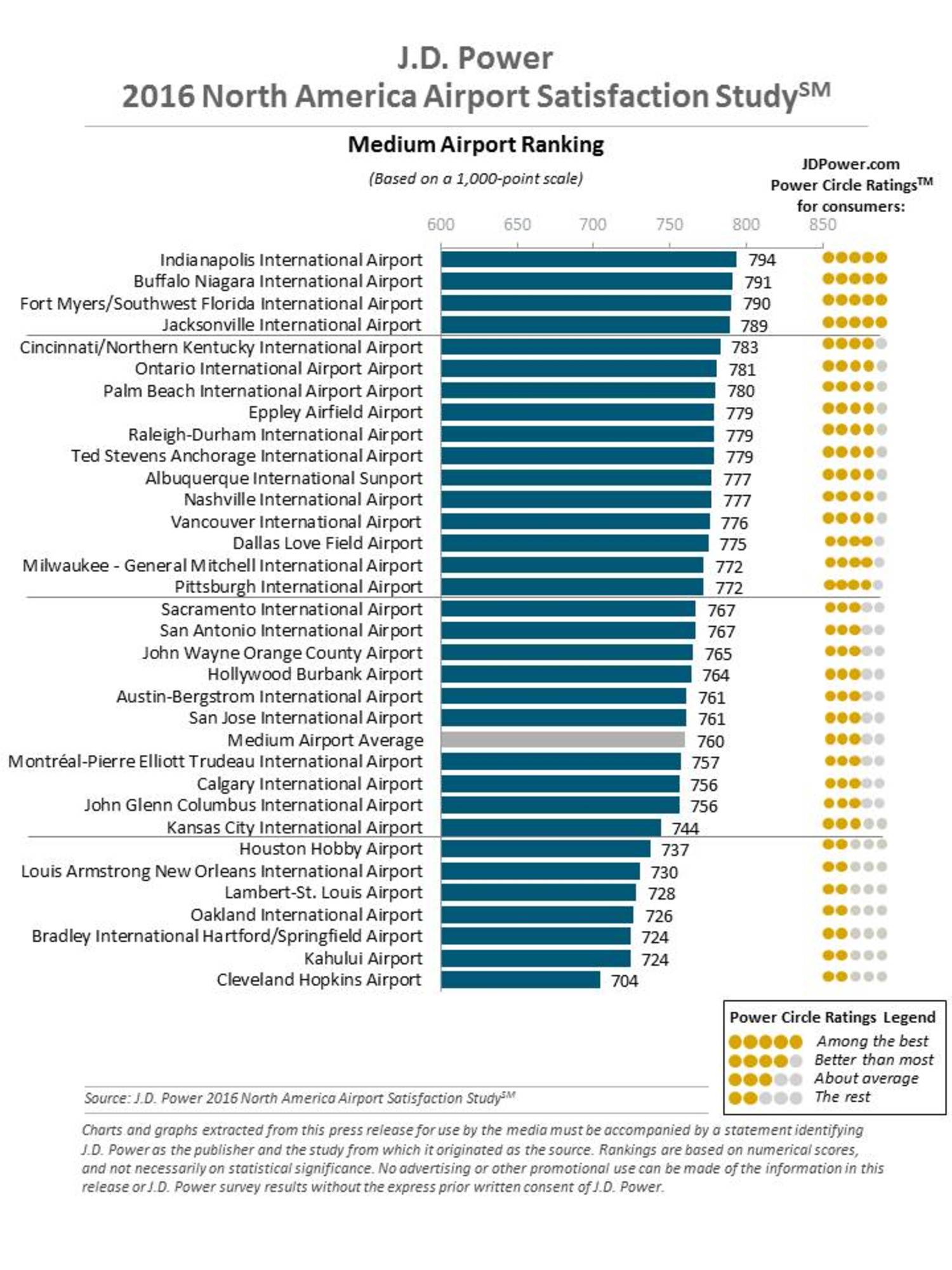 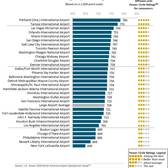 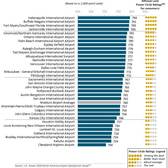 The 2016 J.D. Power North American Airport Satisfaction Study has just been released and once again, New York City area airports have taken the 2 worst spots on the list. La Guardia Airport was crowned the worst-of-the-worst, with Newark solidly planted as the first runner-up.

The biggest news among the New York area airports is the Port Authority of New York and New Jersey’s multibillion dollar redesign of LaGuardia Airport. Construction woes have contributed to a 6-point drop in overall satisfaction for the airport in 2016. Several LaGuardia terminals are being transformed into one integrated terminal, which will be located 600 feet closer to the Grand Central Parkway. “Those current terminals handle more than 13 million travelers a year. They were designed to handle only 8 million travelers,” said Taylor. “This improvement has been needed for a long time. The new design is going to create major short-term headaches for LaGuardia travelers, but the results will be worth it. The design solves two major problems for the airport: overcrowding and the ability to move aircraft more efficiently on and off runways.”

The better of our 3 airports is JFK, but not by much. Kennedy Airport landed at spot #8 overall on the list. Check out the full study for more info.