McGuinness’ credits as a critically-acclaimed jazz trombonist over the years, include performances with such jazz greats as Maria Schneider, Lionel Hampton, Jimmy Heath, The Woody Herman Orchestra, Mike Holober’s “Gotham Jazz Orchestra”, Dave Pietro, Mike Kaplan Nonet, Jim Cifelli, Manny O’Quendo’s “Libre” and most recently as a member of the new “Smoke Big Band” directed by trumpeter/composer Bill Mobley. Pete also appears as a sideman on over 25 jazz CDs, including the GRAMMY Award-winning CD by Maria Schneider “Concert In The Garden.”

Tickets start at $68.50 and can be bought at the door or on Ticketmaster. 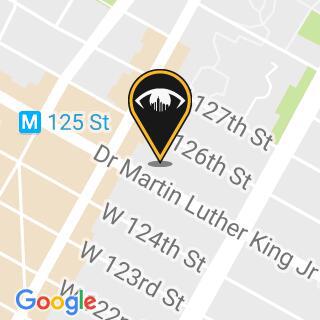 Kanye West, The Strokes, The Killers Amongst Headliners at 2016 Governors Ball