Love the music of Elton John and Bernie Taupin? Now is your chance to own some one-of-a-kind memorabilia at an auction this Friday, November 9th, at the Hard Rock Cafe in Times Square. This report from CBS New York has more.

Highlights from the collection on offer include Taupin’s original, annotated lyrics to some of his classic creations (various estimates) including "Candle in The Wind 1997" tribute to Princess Diana, typed sheets with alternate last verse lines handwritten; original lyrics to "I'm Still Standing" from 1983’s Too Low For Zero; original lyrics to Starship’s 1985 hit "We Built This City,"; handwritten lyrics to Heart’s "These Dreams," "Nikita," "Mendocino County Line"; "A Love that Will Never Grow Old" Taupin’s Golden Globe winning composition from the film Brokeback Mountain and from the album Captain Fantastic and the Brown Dirt Cowboy "Gotta Get a Meal Ticket," "Better Off Dead," "Tower of Babel" and from Tumbleweed Connection, original handwritten lyrics to "Ballad of a Well–Known Gun," along with handwritten lyrics to the John Lennon tribute "Empty Garden" and Taupin’s original notes for "Philadelphia Freedom", written by Taupin and John for tennis star Billie Jean King. The auction will also feature platinum and gold record awards, clothing, photographs, jewelry, western ephemera, music memorabilia, decorative arts and more. A highlight of the event will be Taupin’s leather desk chair in which he wrote many of his hits over the last several decades.

Check out the announcement page to learn more about the auction and its offerings. 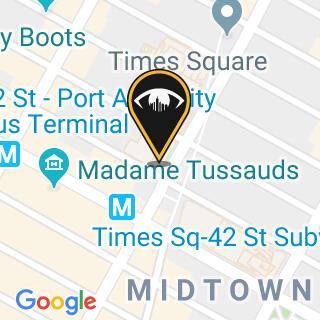