In this fascinating profile video from Bon Appétit, see what it's like to be a line cook at French eatery Le Coucou, one of New York City's fanciest restaurants.

If you follow major restaurant openings, you’ve probably heard of New York’s Le Coucou. Maybe you know of Daniel Rose, its much-fêted 40-year-old executive chef, who was born outside Chicago and proved his talents with three restaurants in Paris. But the name Nana Araba Wilmot? It won’t ring a bell. […] She’s just one of 1.6 million line cooks in the United States, trying to build a life out of 11-hour shifts. Without cooks like her, those restaurants you obsess over, those dishes you snap photos of, wouldn’t exist. So wouldn’t you like to know what it’s like to be her for a day?

Check out the accompanying article to learn more about Nana Wilmot. 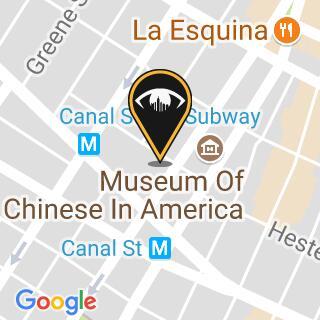