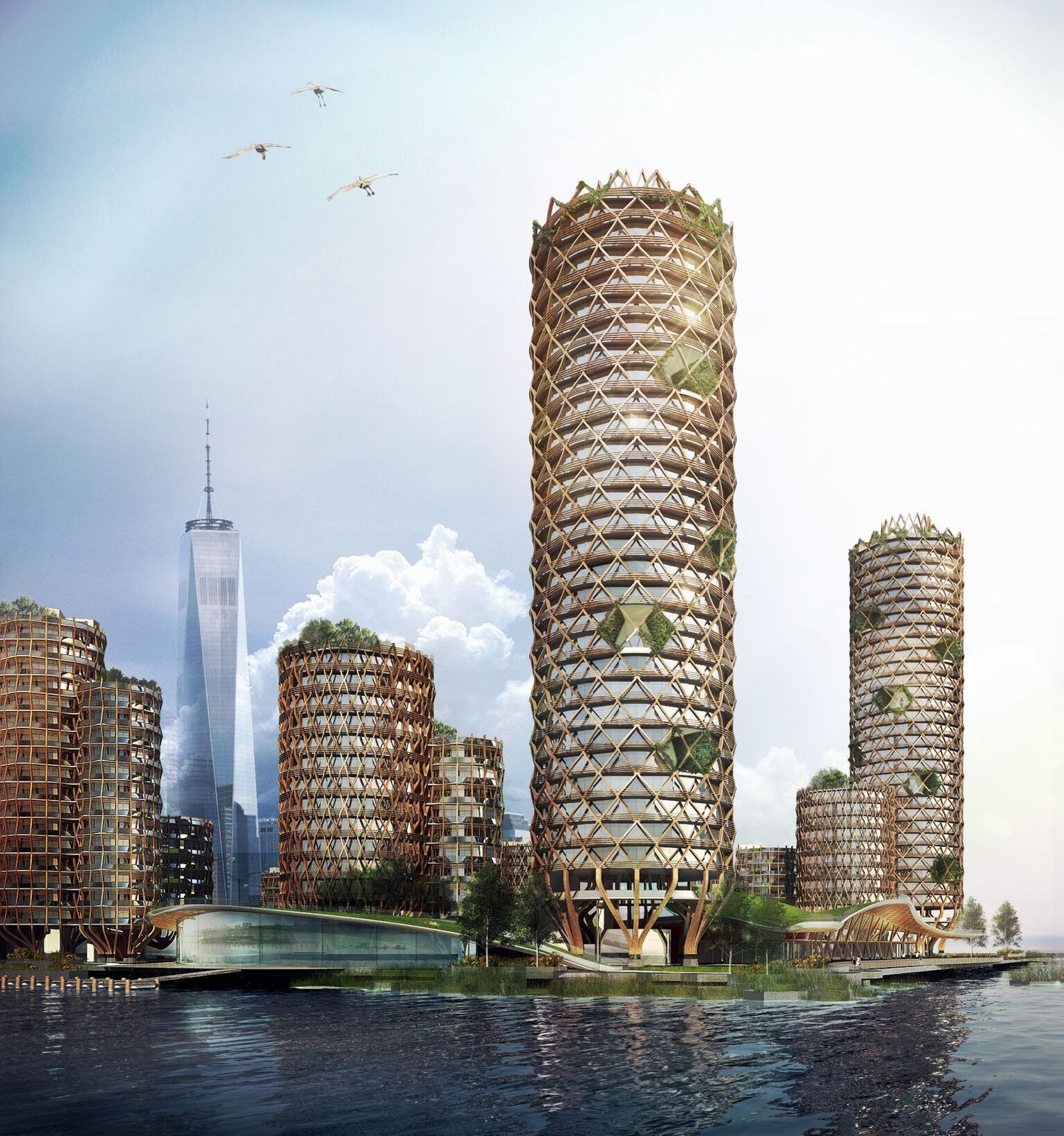 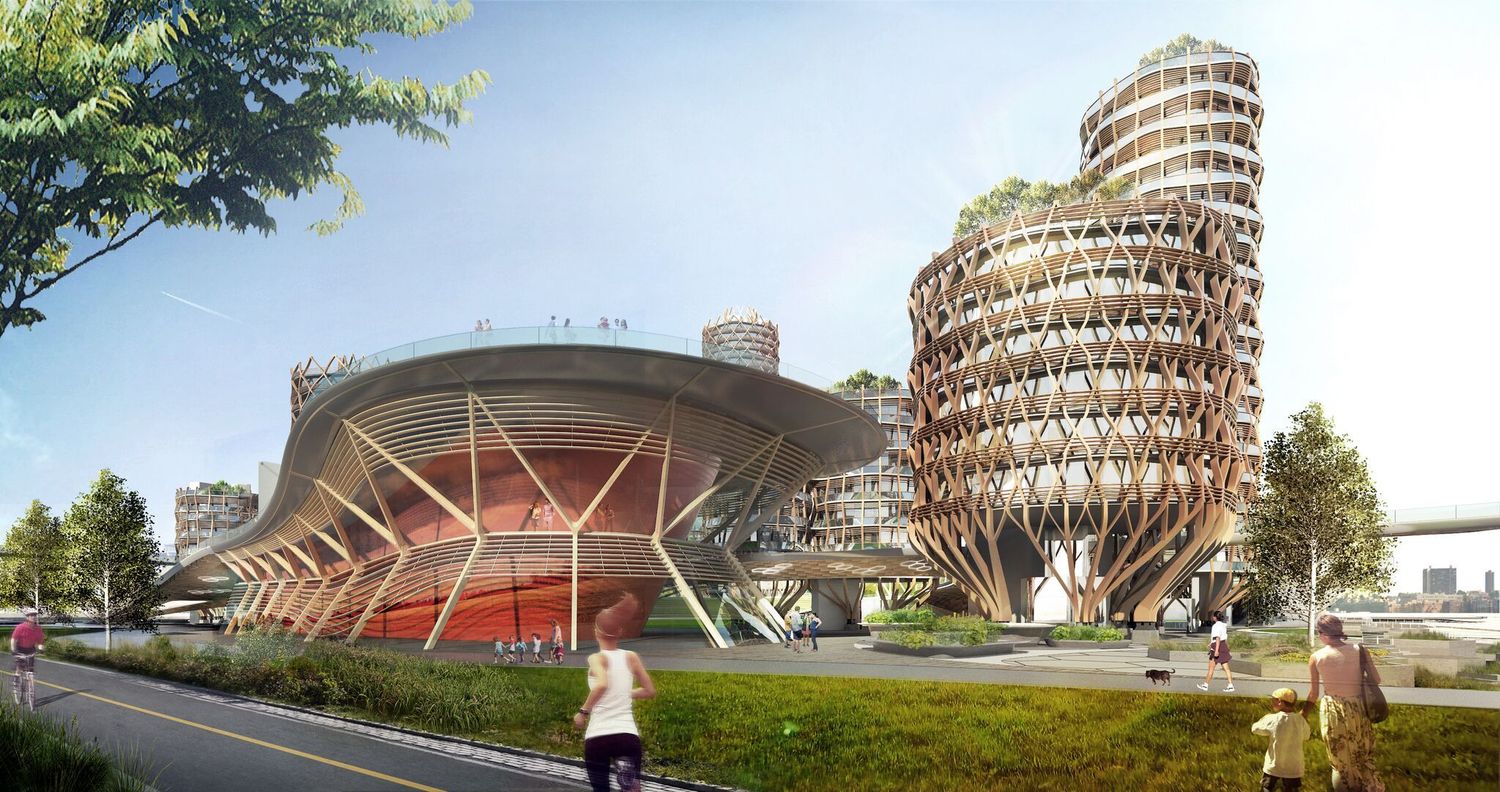 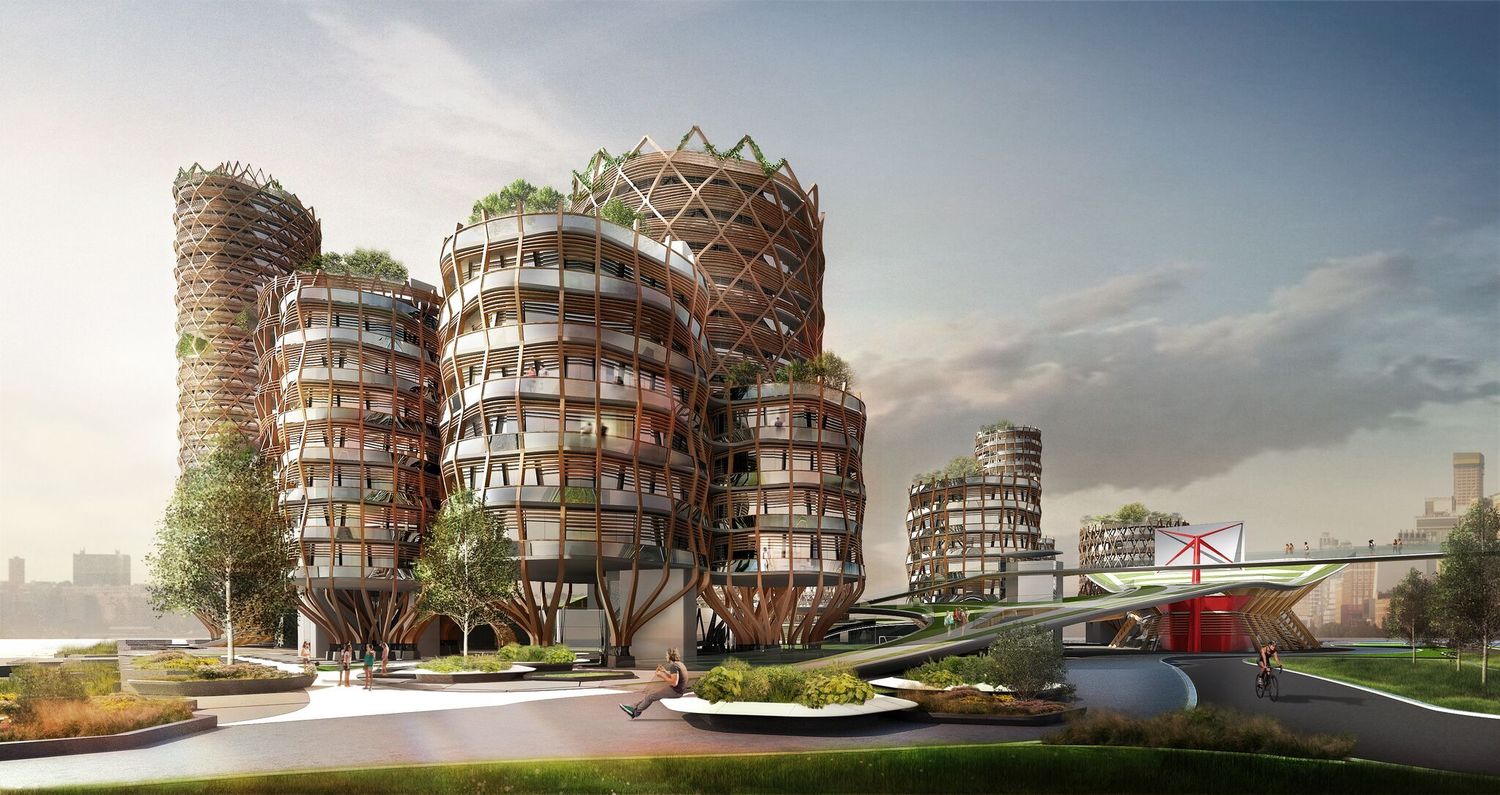 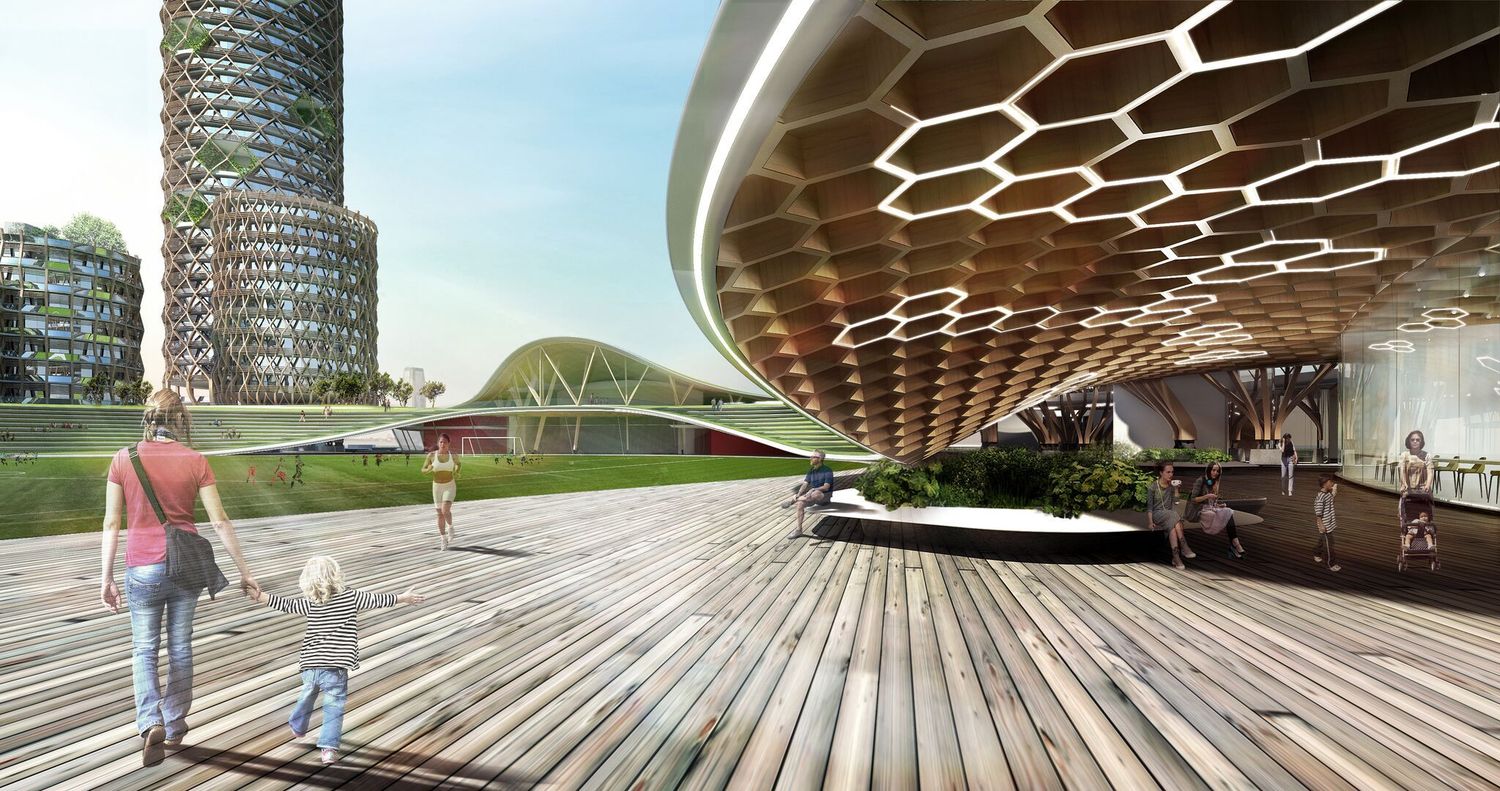 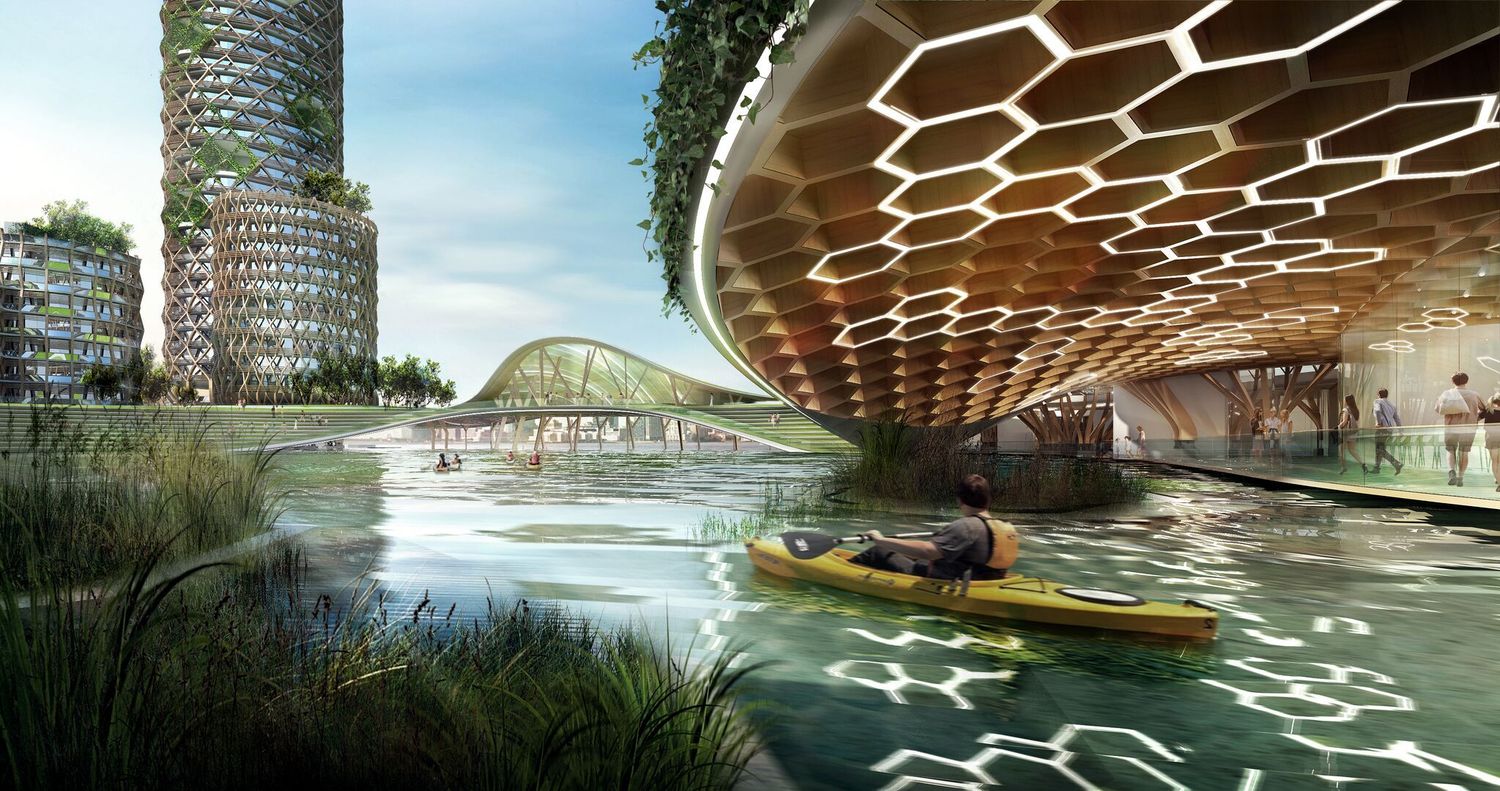 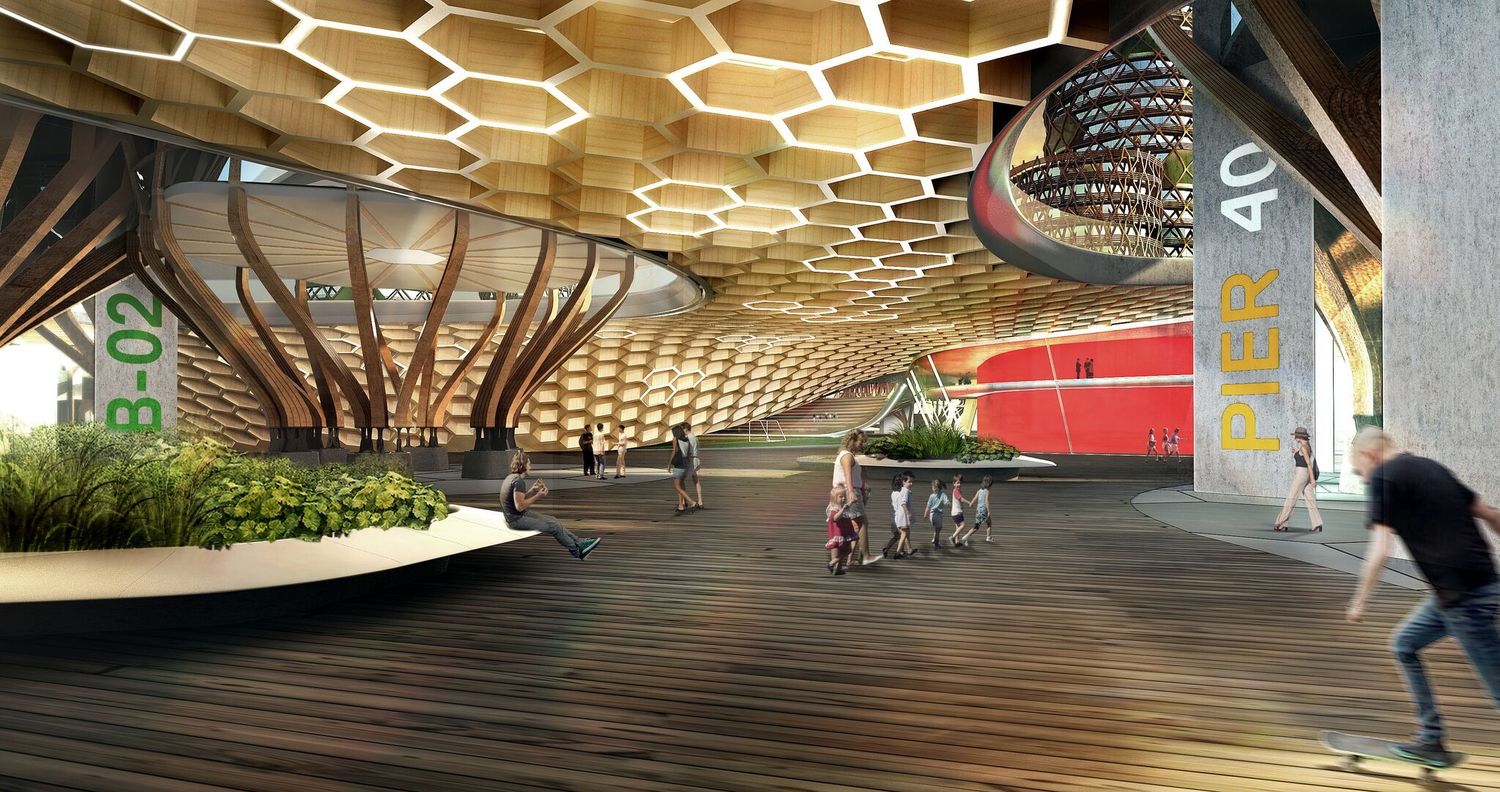 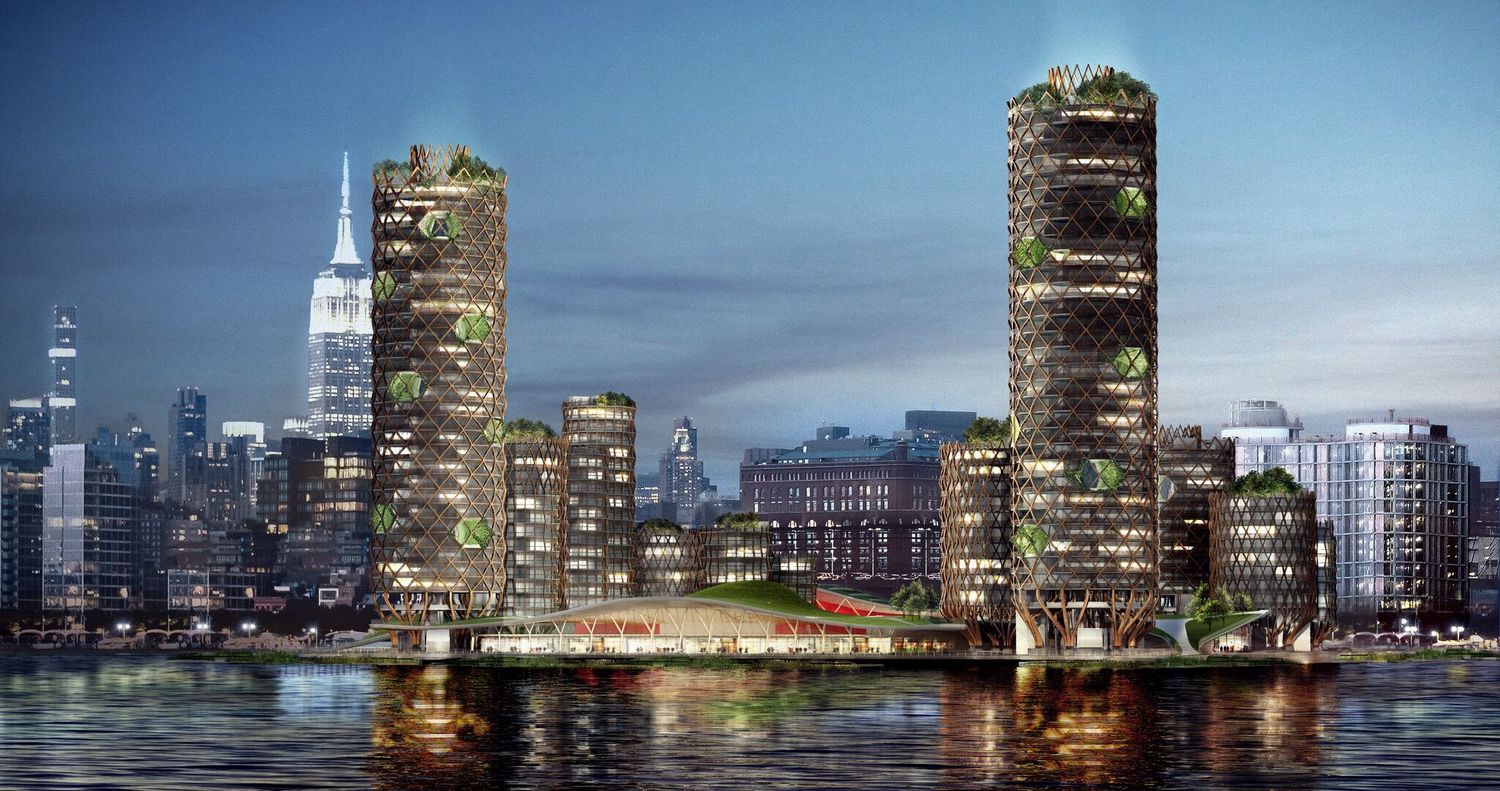 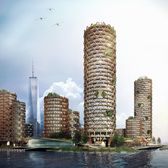 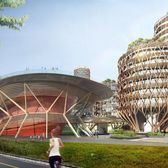 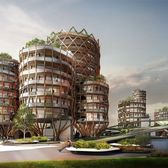 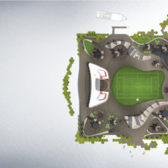 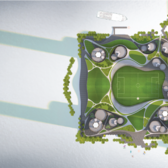 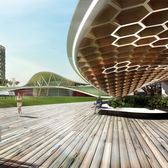 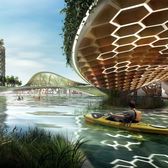 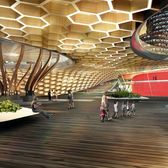 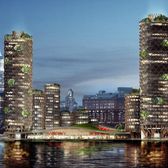 By 2050, experts are anticipating a New York sea level rise of 11-30 inches, with 50-70 inches expected by 2100. This future-proof condominium proposal for Pier 40 from developers DFA in Chelsea would essentially place the 30-story tower on stilts, and provide a raised walkway for residents to essentially live on an island in the Hudson, once the water rises enough to prevent access in ground level.

The towers would be arranged in 11 clusters above the pier’s structural base of concrete-reinforced steel H-pile girders submerged in the river. The residential units would be raised 60 inches above expected storm surge levels to guard against flooding from sea level rise. Around the clusters, an elevated undulating path would weave over a series of public pavilions, which would remain open until 2050, when water levels are expected to rise as much as 30 inches. 50 years on, when the tidal river may have risen as much as 50 to 75 inches, submerging the pavilions, the platform above would be able to provide access to the complex. Other forms of protection against storm damage include a series of floating pods positioned around the pier to act as a buffer. 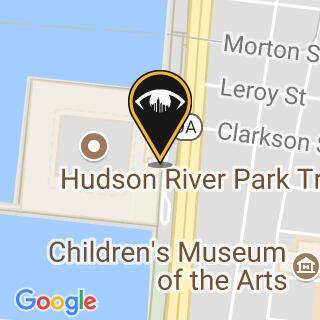