Despite Mayor De Blasio's best efforts, national chain, Chick-fil-A is opening its first location in Queens on September 1st. The store will be offering the first 100 people in line a year's worth of free sandwiches.

Supposedly the first of a dozen more outposts coming to NYC in the next year, it’s a food-court location — a common-enough sight for anyone who grew up with malls and Chick-fil-As — that’s carved out 1,000 square feet by combining the spaces previously occupied by a Nathan’s Famous and a Taco Bell.

If you were planning on camping all night to receive the free year's worth of sandwiches, be sure to read the actual rules. For those unaware of Chick-fil-A's chicken fillet prowess, check out this video comparing Fuku, Shake Shack, and Chick-fil-A. 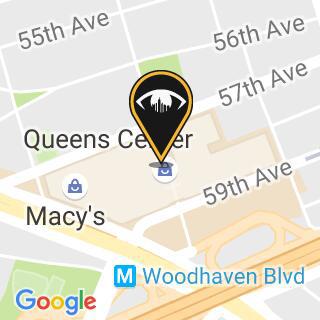 Here Are Some of The Best Openings in New York City: September 9th - 16th