We now finally know how to get to Sesame Street -- and it turns out it's just off the 1 train in Manhattan. In honor of the 50th anniversary of the pioneering children's show, 63rd Street and West Broadway has officially been renamed "Sesame Street." Mayor Bill de Blasio joined Big Bird, Cookie Monster, Elmo and others to make the big announcement on Wednesday morning. "Sesame Street" has been a quintessential part of New York City's identity since 1969 and has been teaching children ever since.

The accompanying report has more on the official West 63rd Street renaming to "Sesame Street." 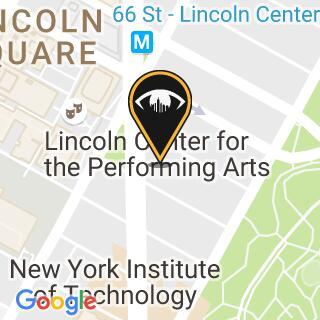 Watch Sesame Street Sing About the Subway in 1975 Episode